With its first appearance dating back to 4500 BC in Ancient Greece, wine has become more than just something to sip on. Grown and distributed all across the globe, grape growing has become somewhat of an art form and one of the few things we consider to get better with age. Wine vacations are getting more popular than ever, due to the intermingling of scrumptious foods, broadening the palette, picturesque locations and the interesting people you meet along the way. While the routes of wine production are imbedded in Europe, great wine destinations can be found in regions on every continent -- except maybe Antarctica.

Read on to capture the real flavor of full-bodied wine regions around the world. 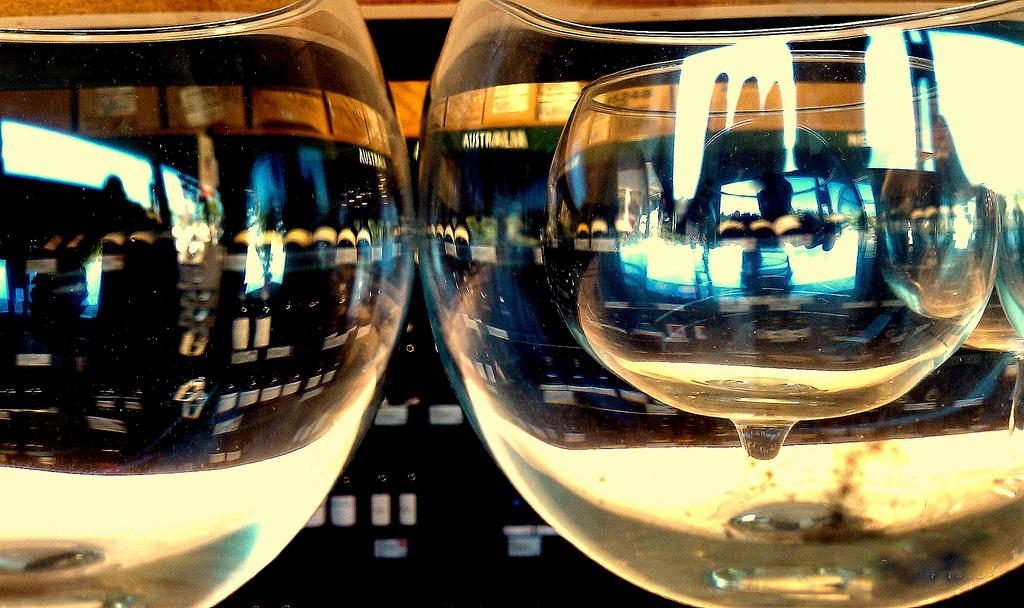 Some sip on Yellow Tail as you dream of taking a trip down under. For the go-getters out there who can brave the long flight overseas, make sure to pencil in a wine tour in the beautiful Barossa Valley in the state of South Australia. The valley is known for producing the best Shiraz in the world. South Australia in general is known for its long standing elegant churches, charming cottages and easy going locals, which will make great company to cheers to. 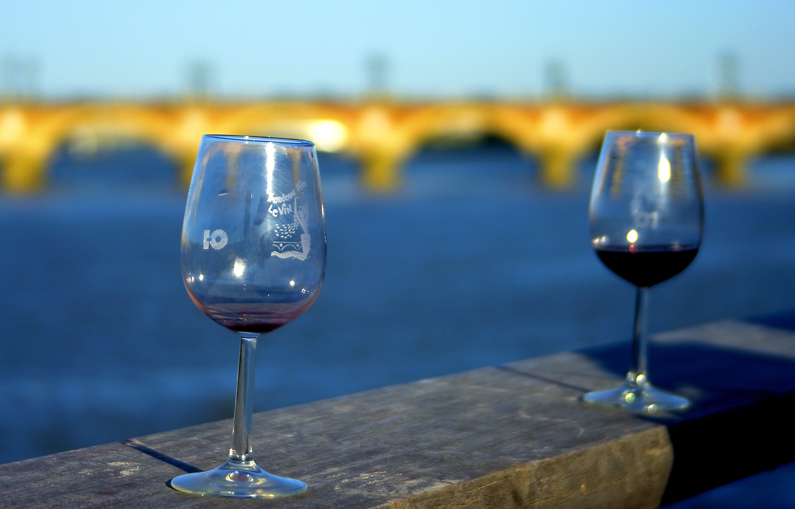 France is one of the top ranked wine destinations in the world and for good reason. Some travel to Paris for the food, fashion and romance, and yet others run off to the countryside to Bordeaux for the abundance of vineyards and sampling. The historical architecture and villages are quite breath taking and you can even stay in a chateau to let the ambiance of the Renaissance era come alive. 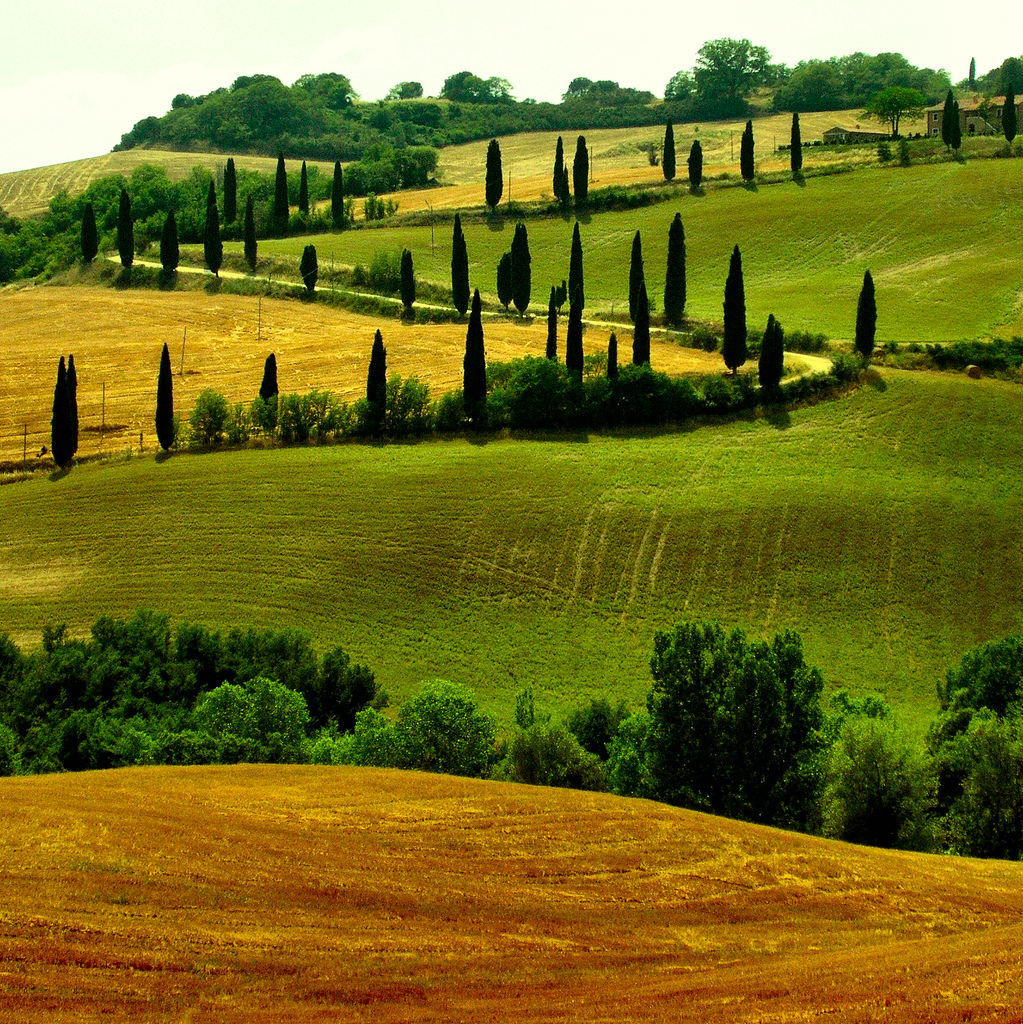 Italy, another country known for its romantic appeal, is one of the oldest countries in the world giving visitors endless places to visit. Deciding where to go can be quite overwhelming, but for wine lovers, Tuscany should be at the top of the list. Tuscany is the heart of Italy's wine production which means wineries galore and also fabulous restaurants to make sure your tummy is full from a day filled with delectable tastings. 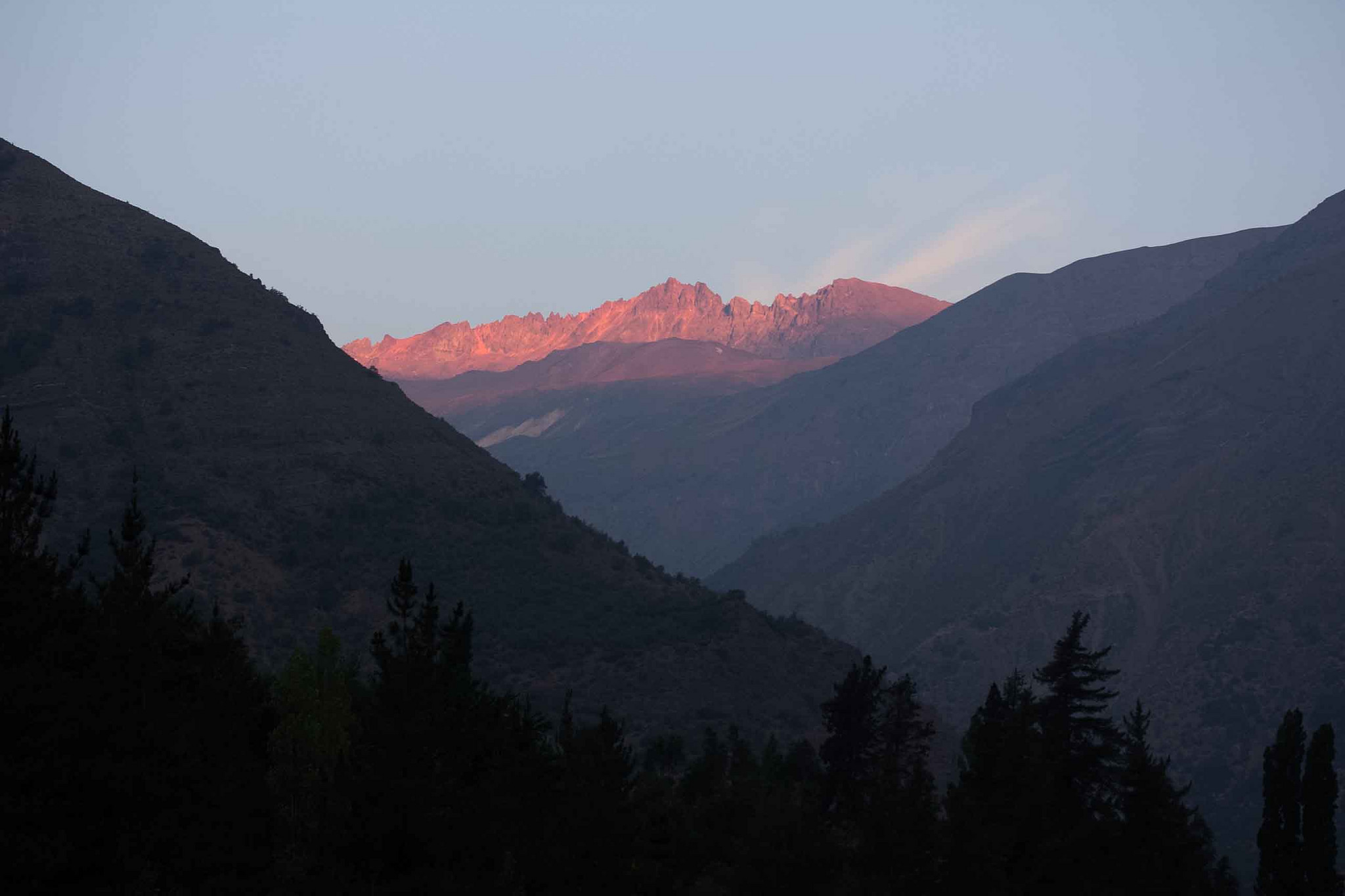 If you are looking for something a little more extreme, take your excursion southbound to the Land of Fire and Ice. Chile is offers a variety of climates with its snow-capped mountains, deserts and flowing rivers. Find a wine tour in Maipo Valley, the oldest wine producer in the region right off the Maipo River. Concha y Toro is one of the largest wine producers in Latin America and well known world-wide for their Merlot, Carbernet Sauvigon and Chardonnay. 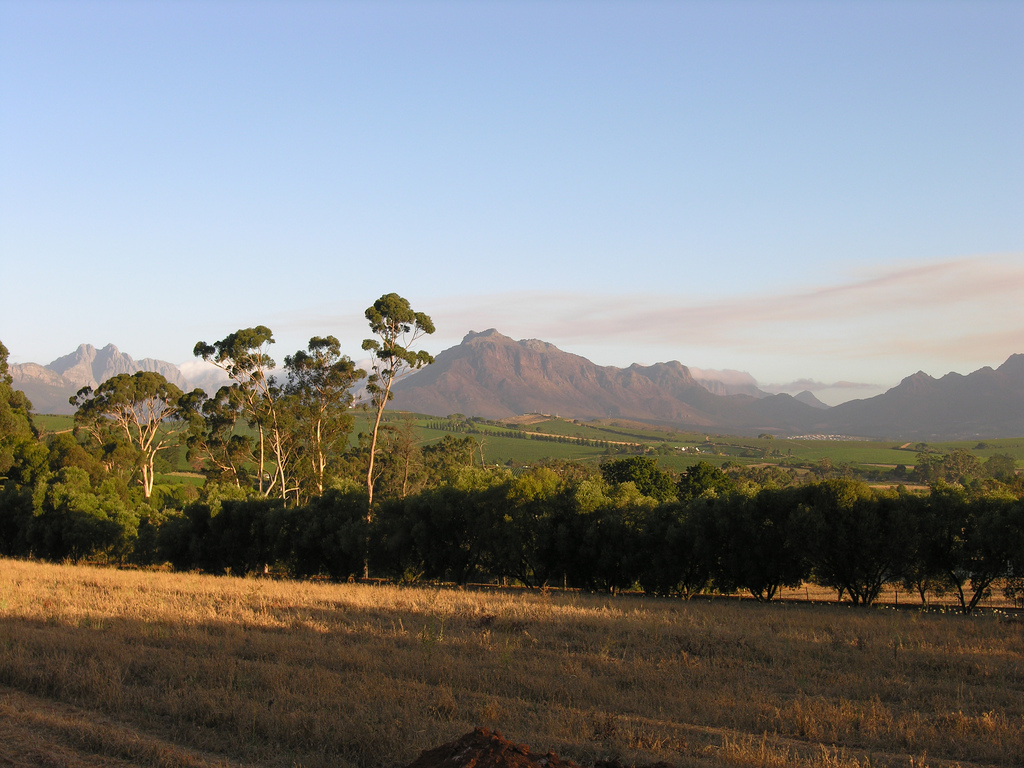 South Africa is a great destination to take a wine tour, and yes, they speak English. Take in a variety of landscapes and cultures because South Africa isn't just jungle safaris and pet tigers in the backyard. Not a fan of big tourist attractions? Take tours through small farm towns such as Wellington or Tulbagh located in Winelands or outside of Cape Town. Stellenbosch is a beautiful town to explore and the second oldest in South Africa. 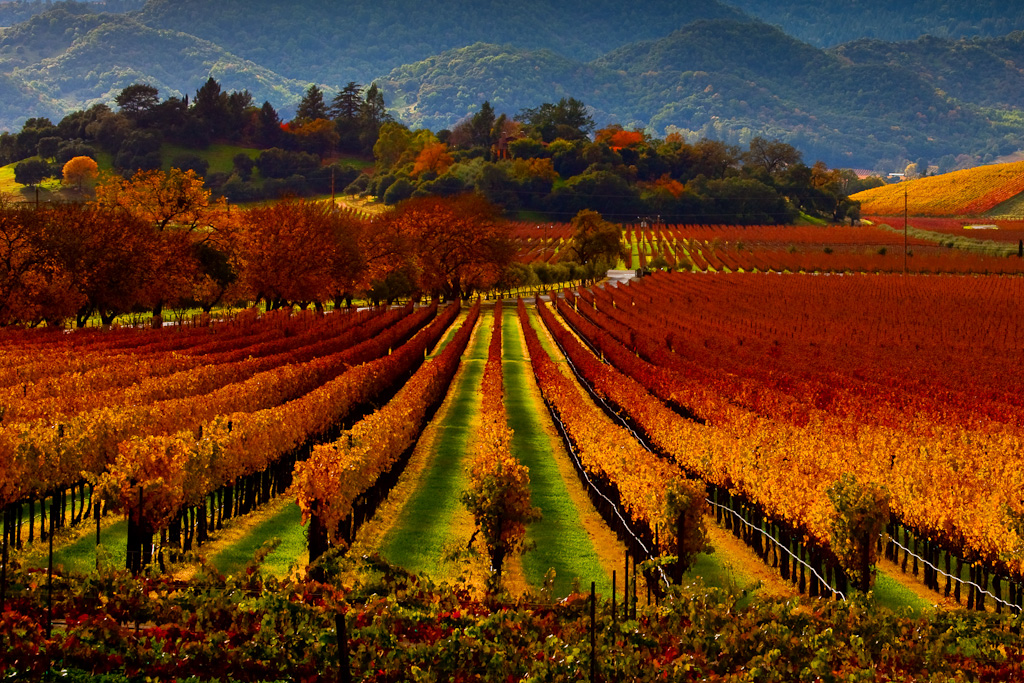 Besides Bordeaux, Napa Valley in California is one of the most known wine regions in the world bringing in five million visitors a year. Book a tour and taste the best wines of what locals call 'Wine Country'. Looking for a unique wine excursion? Try out Napa's wine train. It's the chance to ride an antique train made of 20th century railcars, eat delicious food, sip on wine and ride right through the heart of Napa. Just east of San Francisco, you can hop on a ferry to get to the wine train. The cruise makes for a beautiful trip to the countryside adding to an already fantastic journey. 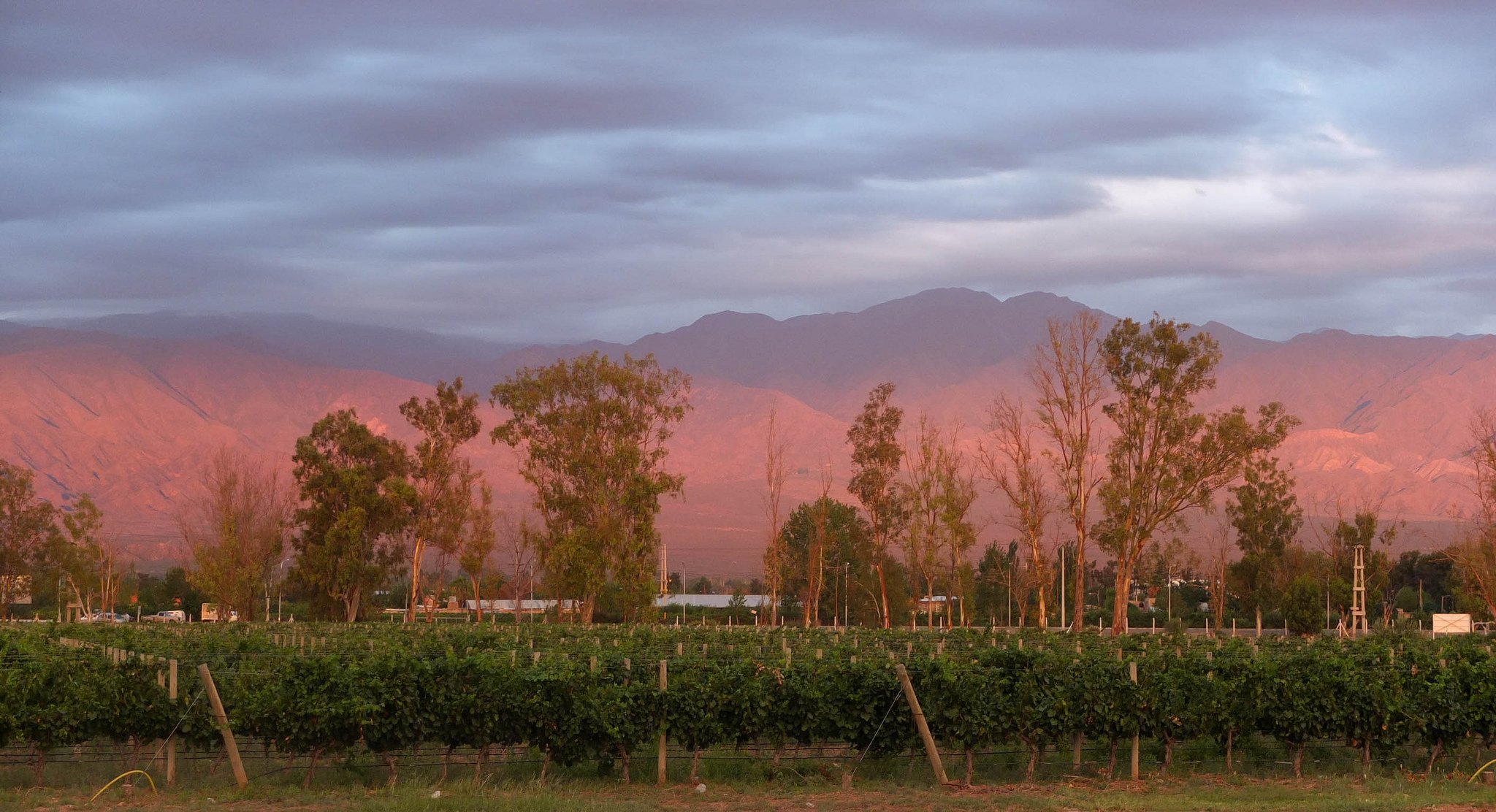 The Mendoza region of Argentina covers a vast amount of land on the mid-west side of the country, hugging the foothills of the Andes Mountains. The capital of the Mendoza region is a popular stop for adventure travelers on their way to hike America's tallest peak, Aconcagua. However, the region's fine wine has an equally compelling draw for the more leisure-inclined. The region with the largest wine production in Latin America, Mendoza is considered the heart of winemaking in Argentina, and the vineyards are located at roughly 2,000 to 3,500 feet above sea level. The local wine industry has traditionally been known for the pink-skinned grapes of the Cereza and Criolla Grande varieties, but of late the trend has been towards premium wine varietals. The region's emblematic grape is the Malbec, a purple grape used to produce a dark and rich red wine. 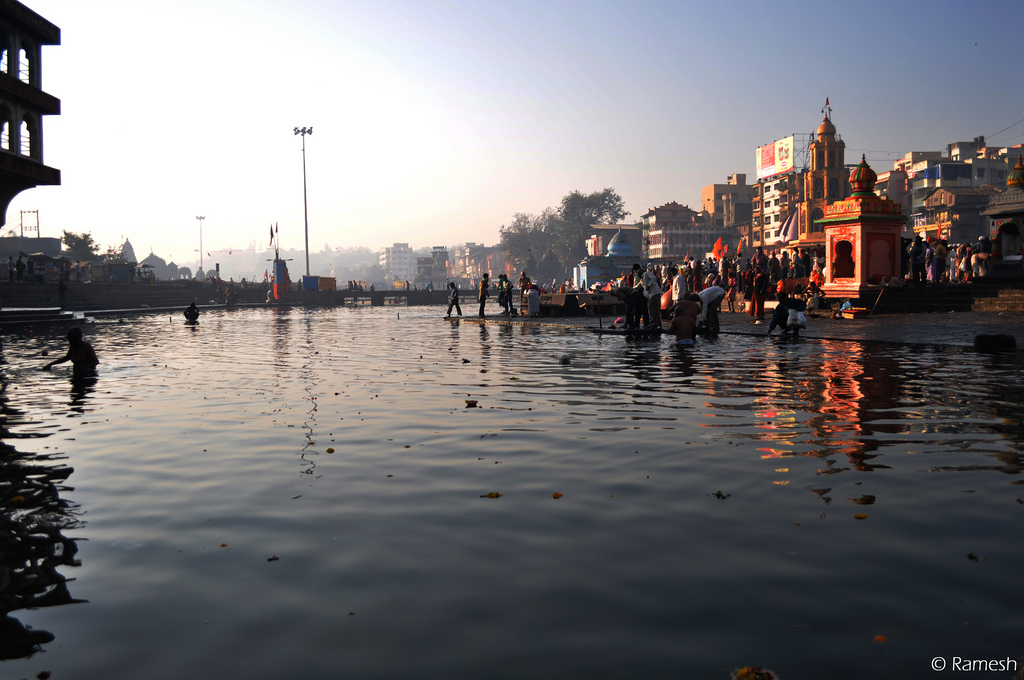 Asia has not historically been synonymous with good wine, but cities such as Nashik are beginning to turn that around. Nashik has been called the Napa Valley of India and has well-established local brands such as Sula and Zampa. The region surrounding Nashik is known for its greenery and picturesque valleys, which are home to many orchards and vineyards. The mild climate paired with the moderate altitude (approximately 2000 feet above sea level) combine to make ideal growing conditions for grapes, and Nashik has the highest grape productivity in the world. Regional favorites include French varieties such as Cabernet Sauvignon, Sauvignon Blanc, and Shiraz. Sula, the oldest vineyard, was just established in 1999 so Nashik vintages don't date very far back, but the future looks bright and primed for growth. 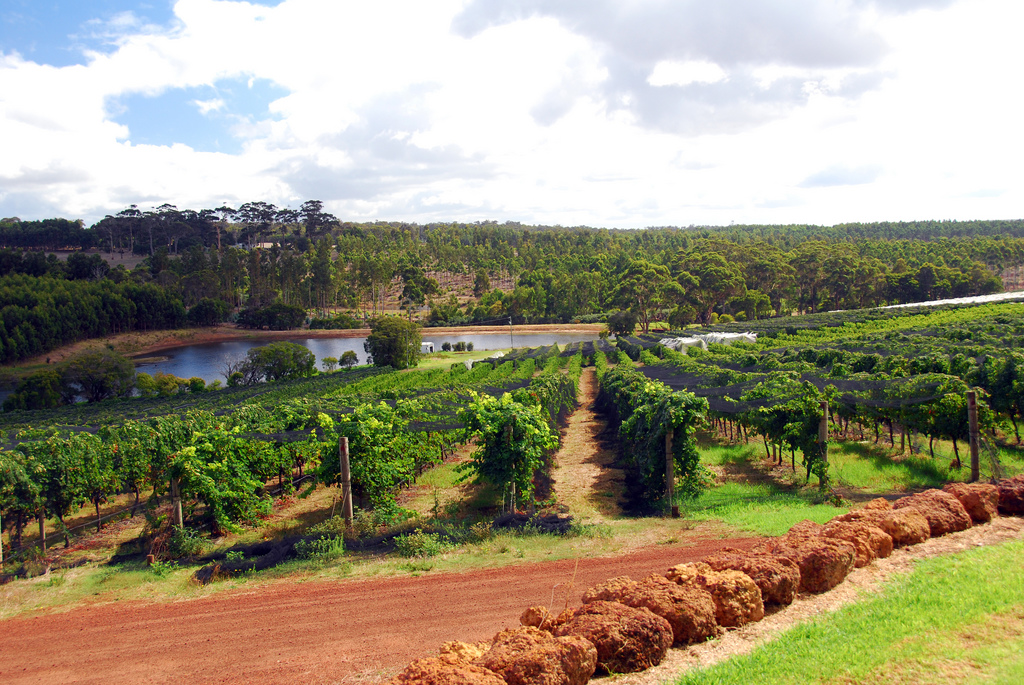 While Western Australia covers approximately a third of the continent, it is only responsible for about 5 percent of the nation's wine production and the top echelon of quality. Margaret River, a region in the southern part of Western Australia, is arguably home to Australia's best wine. Its temperate climate is cooled by the Indian Ocean, and has the lowest mean annual temperature range of all Australia. They also boast a Mediterranean climate in terms of rainfall, with very little rain falling in the summer months. Principal grape varieties are evenly divided between red and white, and many boutique sized wine producers are known for their cabernets. Besides fine wine, Margaret River is also known for its great surfing and gourmet dining, and has a collection of stunning caves that are open to the public for exploration.