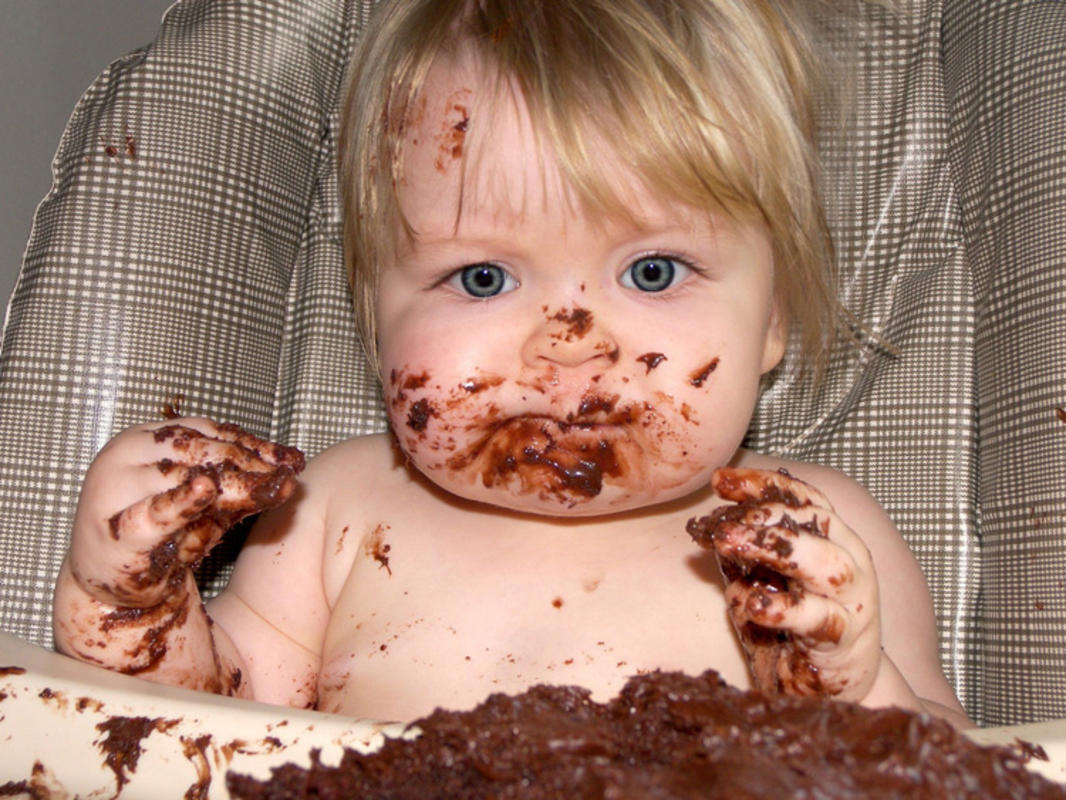 From the jungles of South America to the castles in Barcelona, the world has had a fascination with chocolate for centuries — and not just because it's a sweet treat. From commercialized chocolate companies to chic truffles in outrageous combinations, today’s chocolate comes in many forms promising everything from decadent desserts to health benefits. Even though a true chocoholic may not agree on the flavors, they can agree on this: one bite is never enough. If one of your life goals is to find yourself within a real live Willy Wonka Factory, these sinfully sweet destinations are for you. 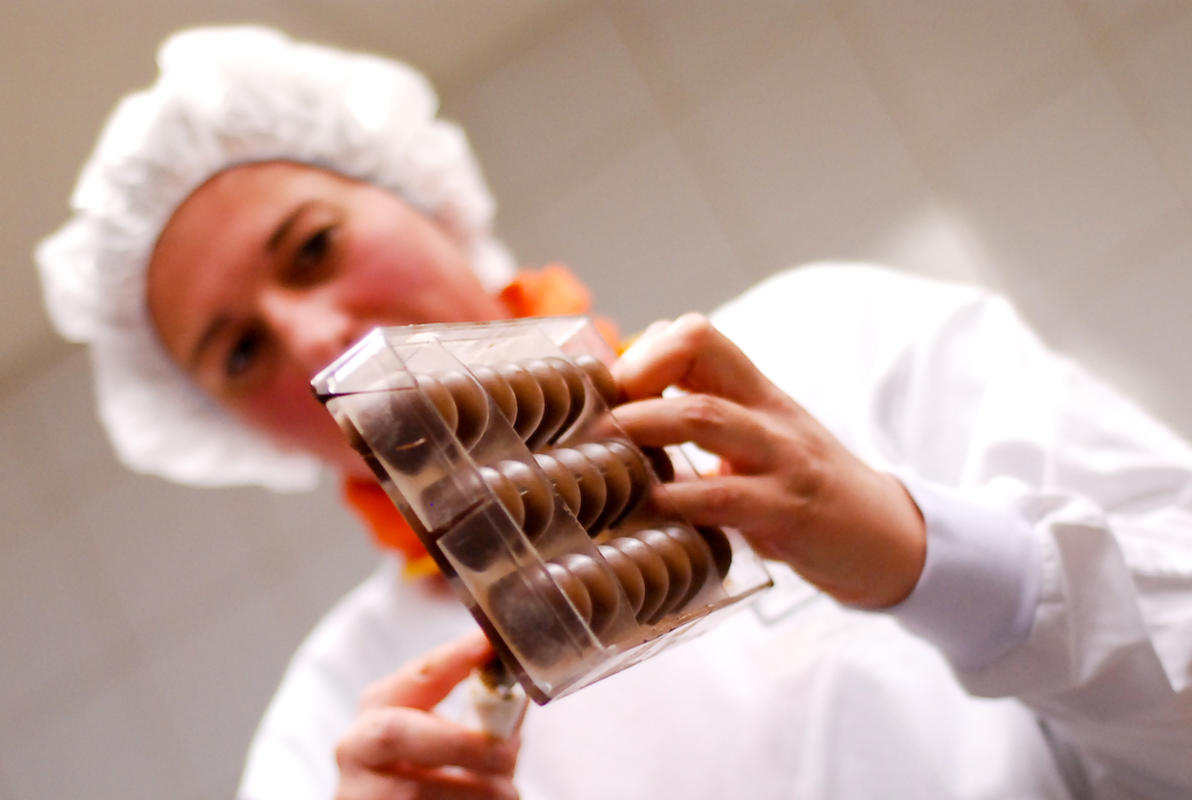 Considered the Chocolate Capital of the World, finding a chocolate shop in Brussels isn’t a problem; the true dilemma is deciding which to visit first. The New York Times estimates there’s one chocolatier for every 2,000 people in the city alone with well over 500 shops scattered throughout. Don’t be surprised to find yourself sampling truffles one moment and touring a famous mega chocolate factory, like Godiva, the next. 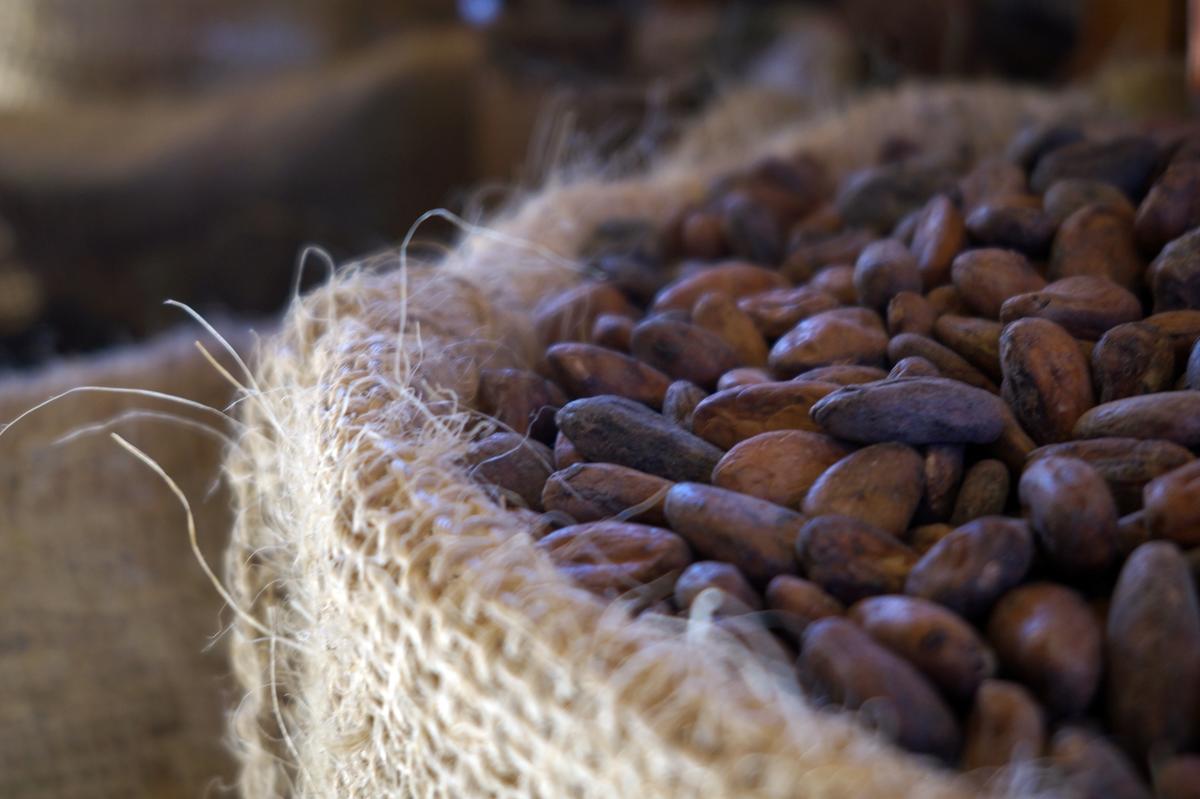 In a sense, the chocolate phenomenon began in Oaxaca. The indigenous people made the original drinking chocolate thousands of years ago before introducing it to the European settlers. They liked it so much they sent it back home for their friends and family try, and before long, the whole world was hooked. You can taste the milky concoction — made with roasted cacao beans, almonds, and a dash of cinnamon and sugar — at the chocolate houses on Mina Street. 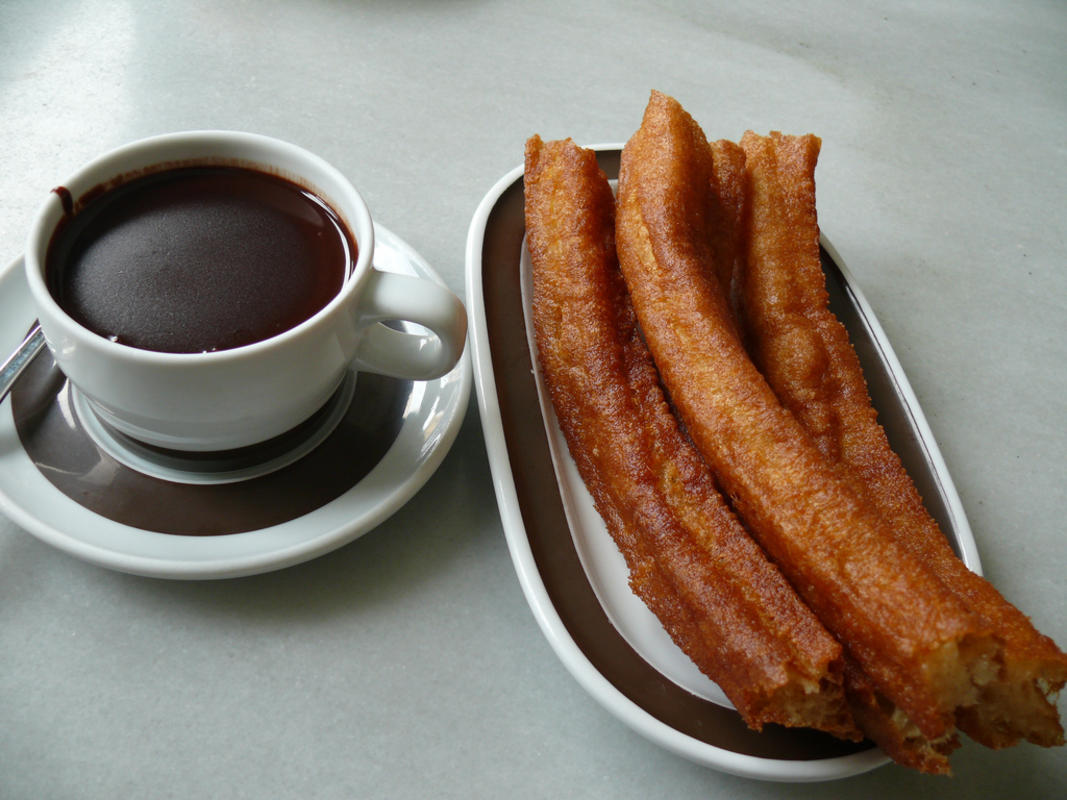 The Spanish were among the first to receive chocolate imports from Latin America with Villajoyosa proudly leading the charge back in the early 1800s. Today, you can literally smell the chocolate from the street, luring you in to Spain’s original Chocolate City. Chocolate with churros? Check. Spain’s oldest gourmet chocolate maker? Of course. Chocolate museum? Obviously. 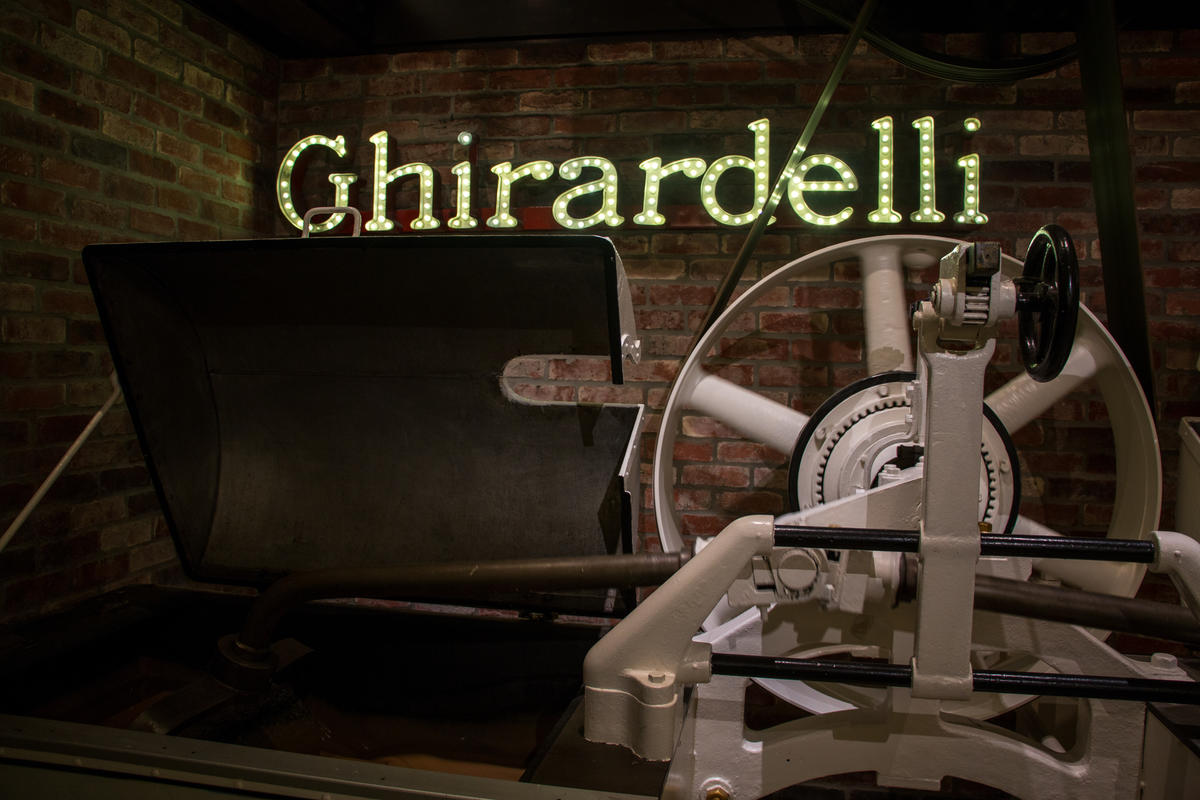 The quaint chocolate shops around the Bay would have never been founded had it not been for the one man staking his claim in the Gold Rush. Domingo Ghirardelli settled down in California, laying the groundwork for his signature empire we know as Ghirardelli. One of the oldest chocolate makers in the United States, the brand is celebrated as the one that paved the way for other West coast chocolatiers and is frequently recognized at the annual chocolate festival. 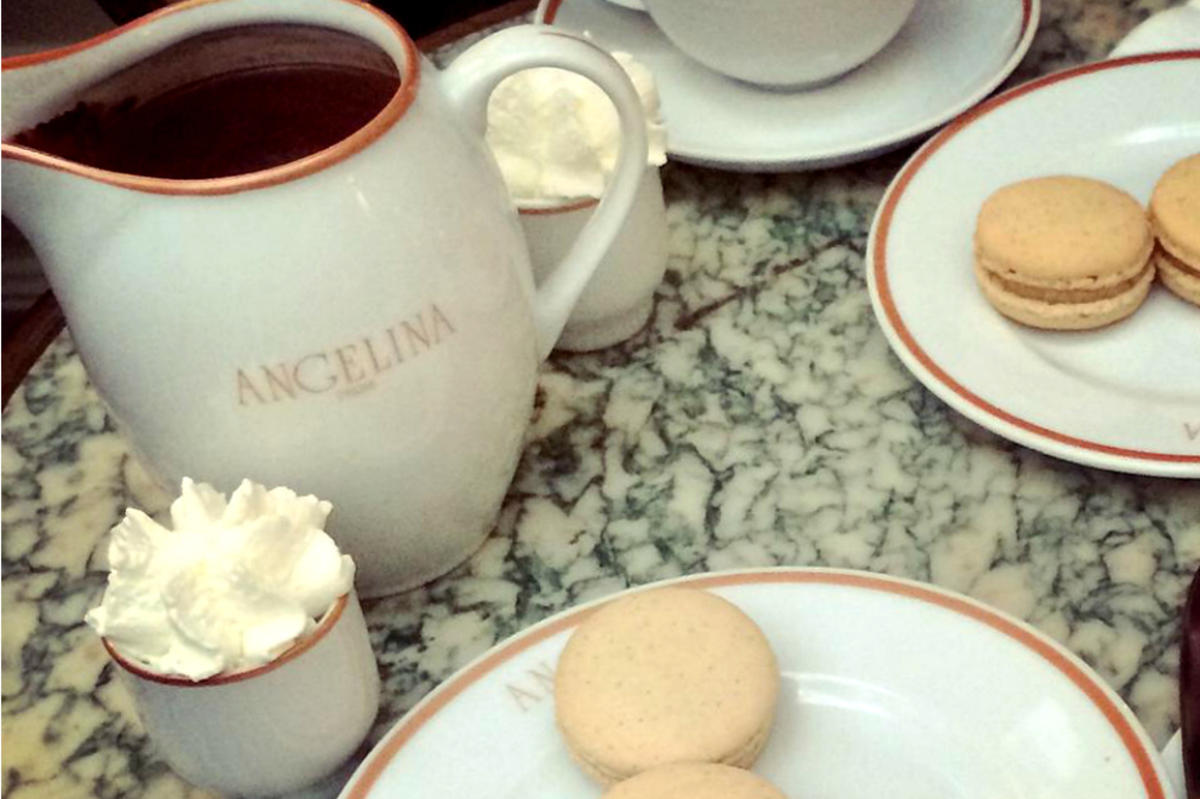 As one of the most touted culinary hubs in the world, Parisians like everything indulgent. Though its pastries and truffles are certainly worth sampling, Parisians have a soft spot for hot chocolate. Specifically, from a little café called Angelina. This gem just outside the Louvre is world renowned for its famous African Hot Chocolate, made from three types of African cocoa and paired best with the café’s signature macarons. 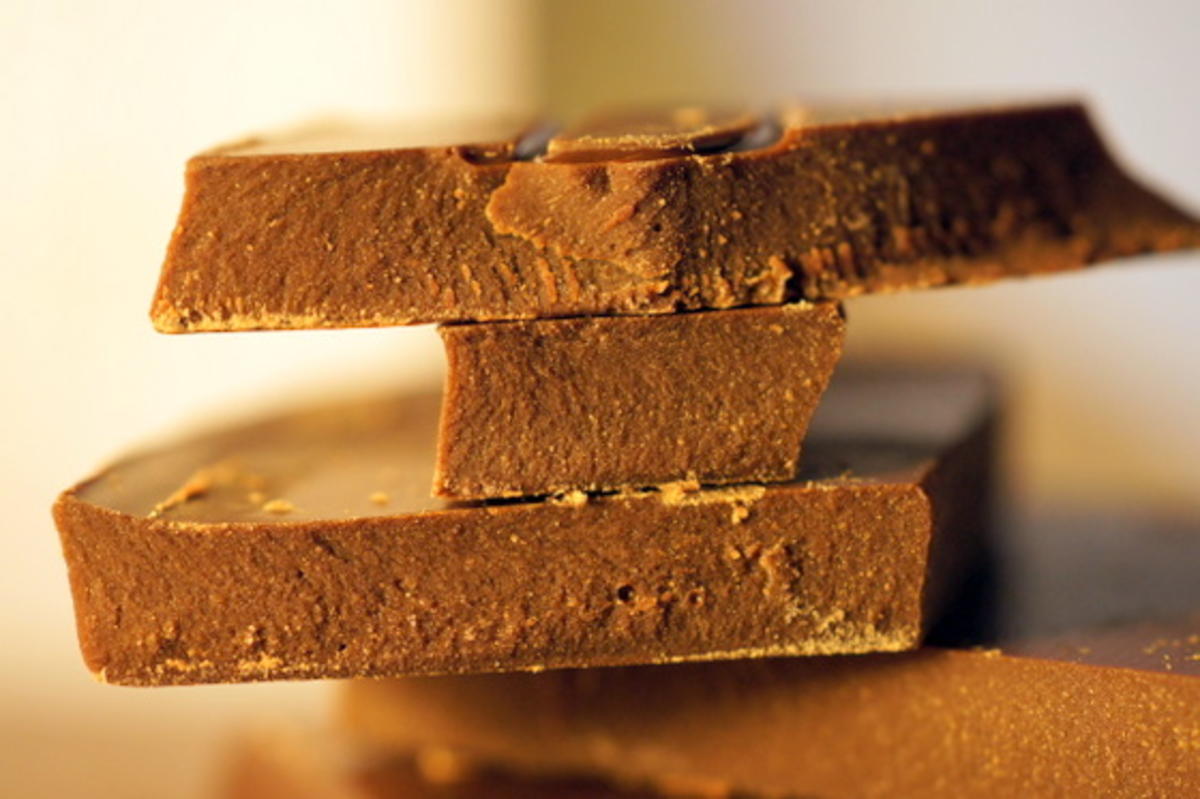 For those in the know, St. Lucia is more than a honeymoon hotspot. The tiny eastern Caribbean island is particularly well-known for catering to chocolate lovers too, especially at Hotel Chocolat. The award-winning hotel and restaurant is owned and operated by a former British chocolatier and features its very own cacao plantation so you can, quite literally, see where the magic happens and create your own bar from start to finish by picking your own beans. To top it off, guests can choose from special cacao-themed spa treatments to get extra decadent. 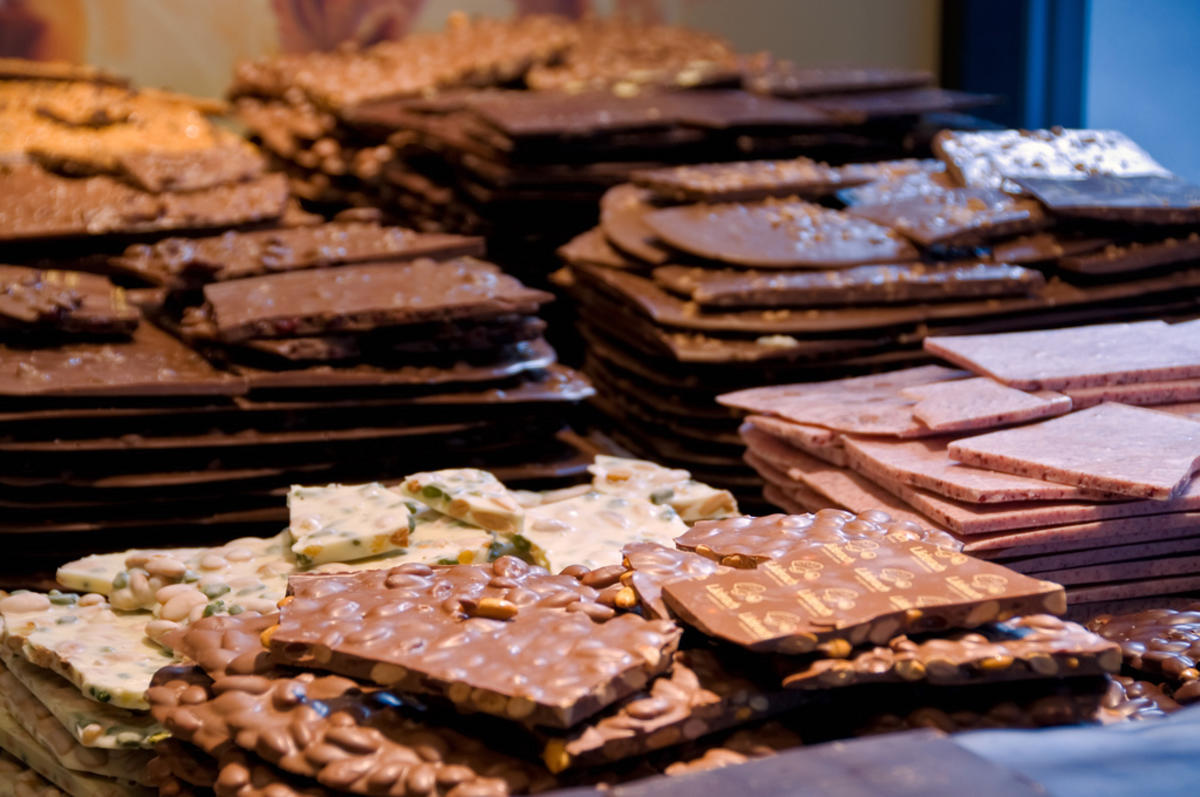 The man who invented the praline lived in Belgium. However, if you asked the Swiss, they would be sure to note Jean Neahaus was born in Switzerland. No matter which side you're on, no one can deny the entire country has a serious affinity for chocolate (the average Swiss eats at least 20 pounds of it a year!). Visitors can literally do a chocolate tour of the entire country, starting with Zurich's famous pralines and ending with a daylong excursion aboard the Chocolate Train from Montreux to Broc to see the country's oldest chocolate factory.