The Great Canadian Beer Festival is a September Must-Do 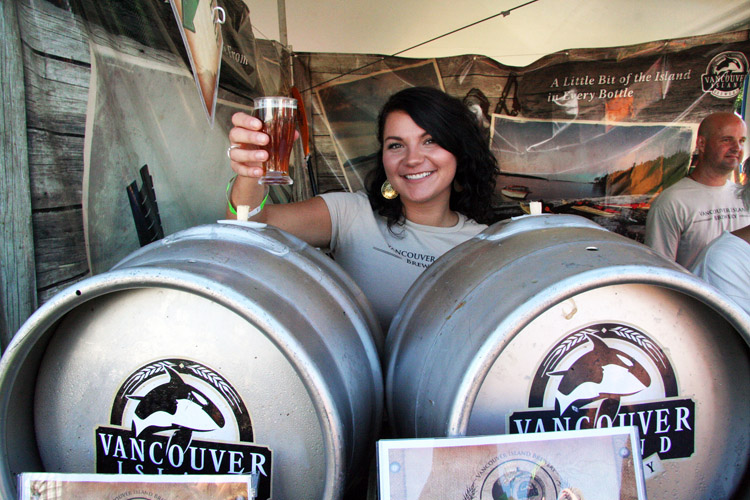 The Great Canadian Beer Festival (GCBF) is a fantastic autumn event. It is held at the Royal Athletic Park in Victoria, the weekend after Labor Day each year. Since it began more than 20 years ago, this fest has grown from a small celebration of brewing to an international affair sought out and attended by individuals from all over the globe.

This year’s beer festival will be attended by nearly 50 different breweries, all of which will bring samples of their finest beverages for festival-goers to try. Representatives from companies in Belgium, Canada and Great Britain as well as the Pacific Northwest region of the U.S. typically make up the greatest percentage of beer peddlers. Last year, more than 7,000 people attended the event and festival officials are hopeful that this fall’s celebration will be as successful.

Though the final lineup of breweries has not yet been confirmed, several amazing companies have already promised their attendance at the upcoming GCBF. A particularly fantastic organization, the Brooklyn Brewery, has booked their spot and will be bringing three different tasty concoctions or sampling. Brooklyn’s Pennant Ale ’55 is a pale brew with a balanced malt and hop bite, while their Lager is a deliciously floral, dry hopped creation. Individuals with a sweet tooth may be most excited about their third offering, however, as the Black Chocolate Stout has been highly lauded by critics worldwide as an incredibly luscious, rich treat.

Another brewery that beer lovers may be excited to hear will be in attendance is Deschutes. This company is located in Bend, Oregon. Beers produced by Deschutes are not widely distributed within the country and are commonly traded for on websites such as BeerAdvocate. This brewery will be bringing their Inversion IPA, a citrus-infused concoction with a bitter kick, and their Black Butte Porter, which is rich yet easy-to-drink, to the festival. Attendees will also be able to sample Deschutes’ Mirror Pond Pale Ale, which is relatively hard to come by in the U.S. and highly rated by beer drinkers everywhere.