The Best Speakeasies in the World

Whether you enjoy dimly lit dive bars or prefer your watering holes refined and classy, you have to admit: there's something extra-special about a secret bar. That's why we're so fond of the speakeasy. Back in the days of Prohibition, these furtive drinking destinations were necessary for scoundrels to evade and avoid the clutches of the law, and word of mouth was the only way to discover them. These days, speakeasies are fun gimmicks that add an element of adventure, exclusivity, and sometimes even a bit of history to an alcohol-fueled night.

Popping up just about everywhere now, we've scoured the globe for the best of the best. But even if you know where they are, there's no guarantee you'll get in -- they typically require you to present some kind of password, enter through a hidden door, and, in extreme chases, engage in some sort of mental test to gain entry. 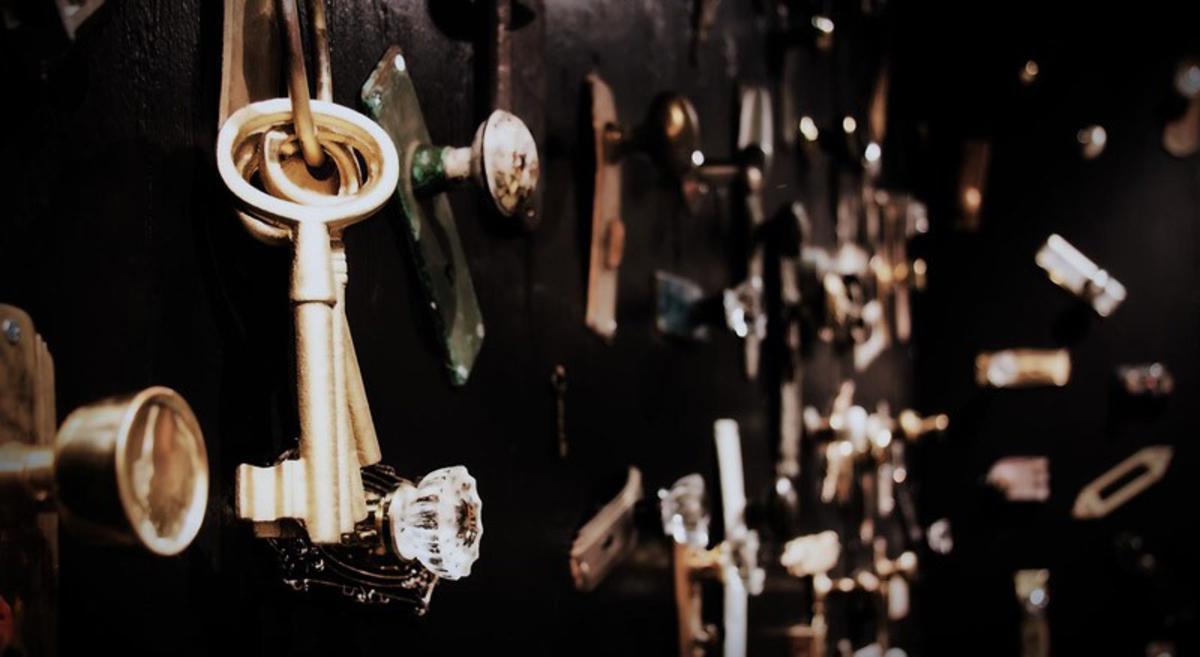 This Koreatown speakeasy puts the people who want to get in through quite the "entrance exam." First, the front door is unmarked. If you're lucky enough to find it, you get to the real test: Choosing the right key and door knob from the wall of hundreds. Once you're in, though, order yourself a "Razzle Dazzle" or a "Shady Schemes" and a plate of deviled eggs (or equally devilish butter garlic fries), and you'll know that your effort was worth it. 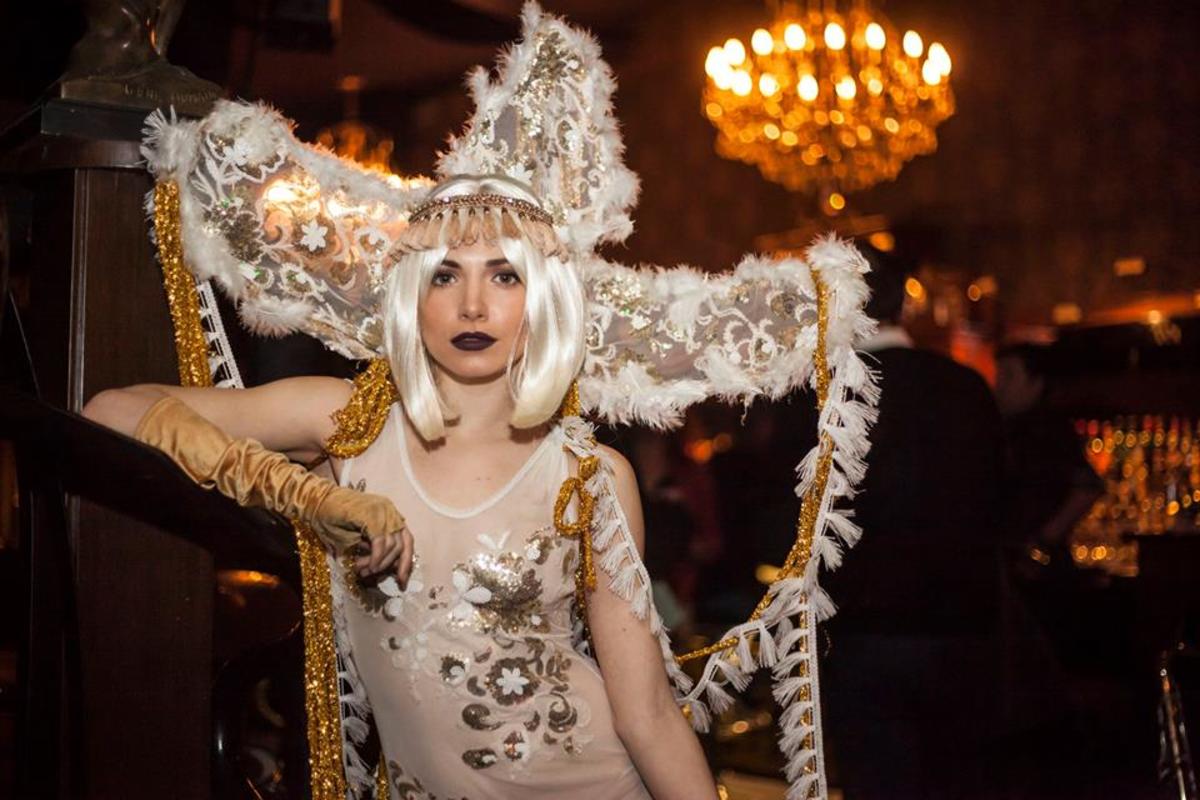 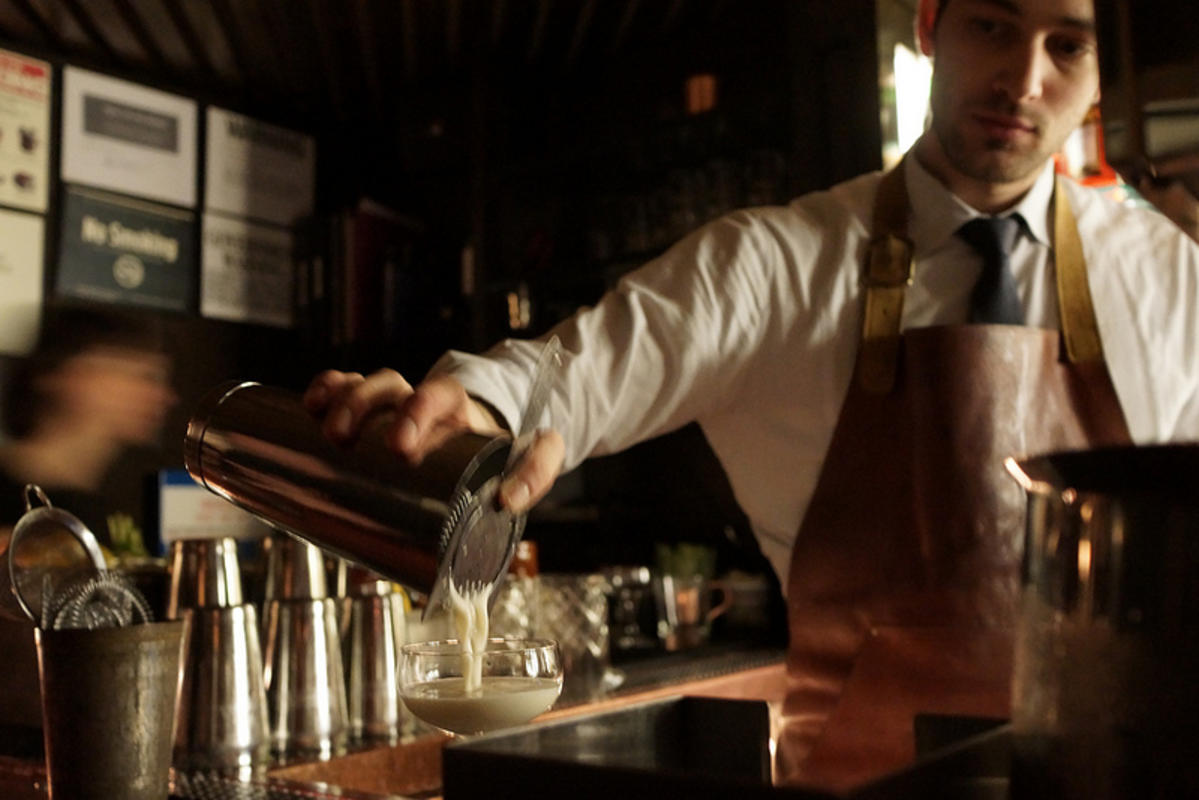 PDT is supposed to stand for "Please Don't Tell," but the secret's long been out. Simply press "1" inside the phone booth in the East Village Crif Dogs, and you'll gain access to this secret cocktail spot. Low ceilings and dark, antlered walls give this place an authentic, old-timely vibe, while exceptional drinks like the Benton's Old Fashioned with bacon-infused bourbon make the experience even more memorable.

If you notice the vintage Coca Cola machine inside The Press sandwich shop in Shanghai, go take a closer look. In fact, give the front a little tug, and it will swing open to reveal Flask, a speakeasy-meets-lounge with a massive selection of whiskeys and craft cocktails. Once you guzzle a few drinks, head back through the Coke machine for a French Butter sandwich, sourdough slices topped with the world-altering combination of pan-seared foie gras and caramelized mango.

In order to gain access to the Mint Juleps and French 33s within hipster Circa 33, you have to input a secret code in a book that lives on a bookshelf by the bathroom. If you do it right, the bookcase will move and reveal a secret entrance to this Rip City speakeasy where you'll find over 100 whiskeys waiting for you. 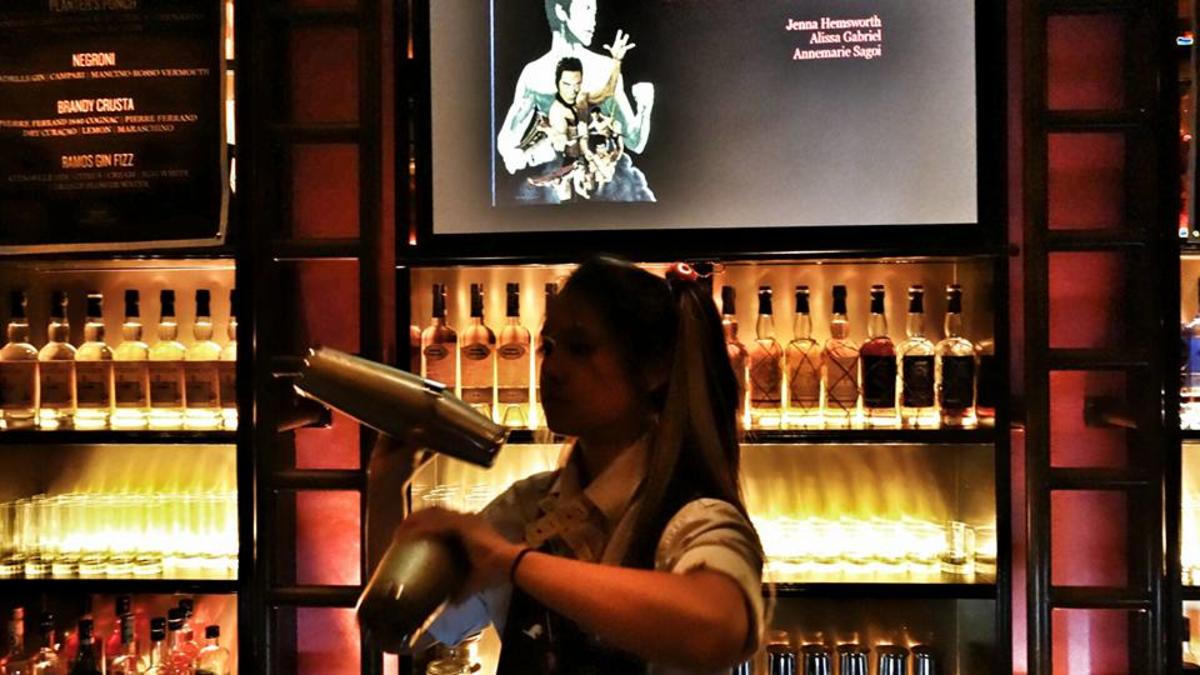 This Singapore speakeasy has won numerous awards for its combination of ambiance, creative concoctions, and crave-worthy bites and is one of the 50 Best Bars in the World. From the outside, it looks like a worn down 60s shop facade but inside, through a veil of thick curtains, you'll be treated to deft bartenders who excel at mixology. If the name doesn't offend you, try the Whore's Bath, a mix of pear liqueur, umeshu plum wine, and manuka honey vodka.

This recent addition to Larimer Square is hidden in the back of a pie shop. Once inside, you'll be rewarded with meticulously mixed cocktails made with an assortment of rare liquors, house bitters, fresh-squeezed juices, sodas, and infusions served in a Prohibition-era ambiance, with cushy armchairs, ornate chandeliers, and exposed brick. If you get hungry, they really do sling slices of pie, as well.

Hotel Yountville Is the Place to Stay in California's Wine Country

The Best Dining in Austin (Other Than BBQ)

Your Guide to Getting Boozy in New York City