Drink Your Way Around the World With These Cultural Cocktails

Let’s face it: few travelers have the resources or flexibility to hop on a plane every time the wanderlust sets in. If you're in a funk and feeling antsy, you can still take a culture trip right from your own home. Imbibe your way around the world with these five international cocktails and drink your way to your dream destination (tip: make ‘em with baby bottles of liquor for an airplane-style experience). Pairings are optional. 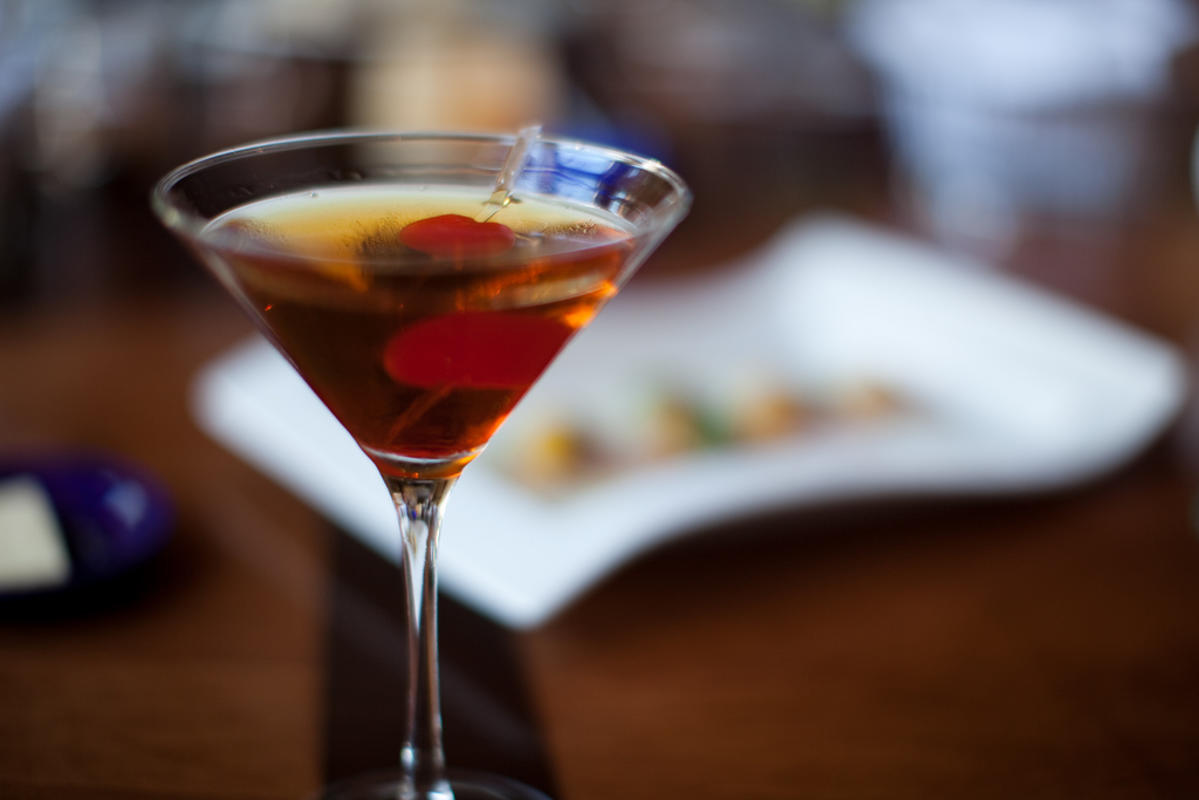 The bright lights and big city of New York are distilled into a simple mix of bourbon, vermouth, and bitters in a classic Manhattan cocktail. Though the Manhattan’s origins are disputed, some historians credit Dr. Iain Marshall of The Manhattan Club on East 26th Street for the creation of the iconic cocktail in the 1870s. While Sex & The City may have you believing that Big Apple natives choose trendy cosmopolitans, true New Yorkers stick to the classics, like Manhattans.

Make it: Shake 3 ounces of bourbon, 1.5 ounces of sweet vermouth, and 6 dashes of Angostura bitters with ice. Strain into a martini glass. Garnish with a cherry. 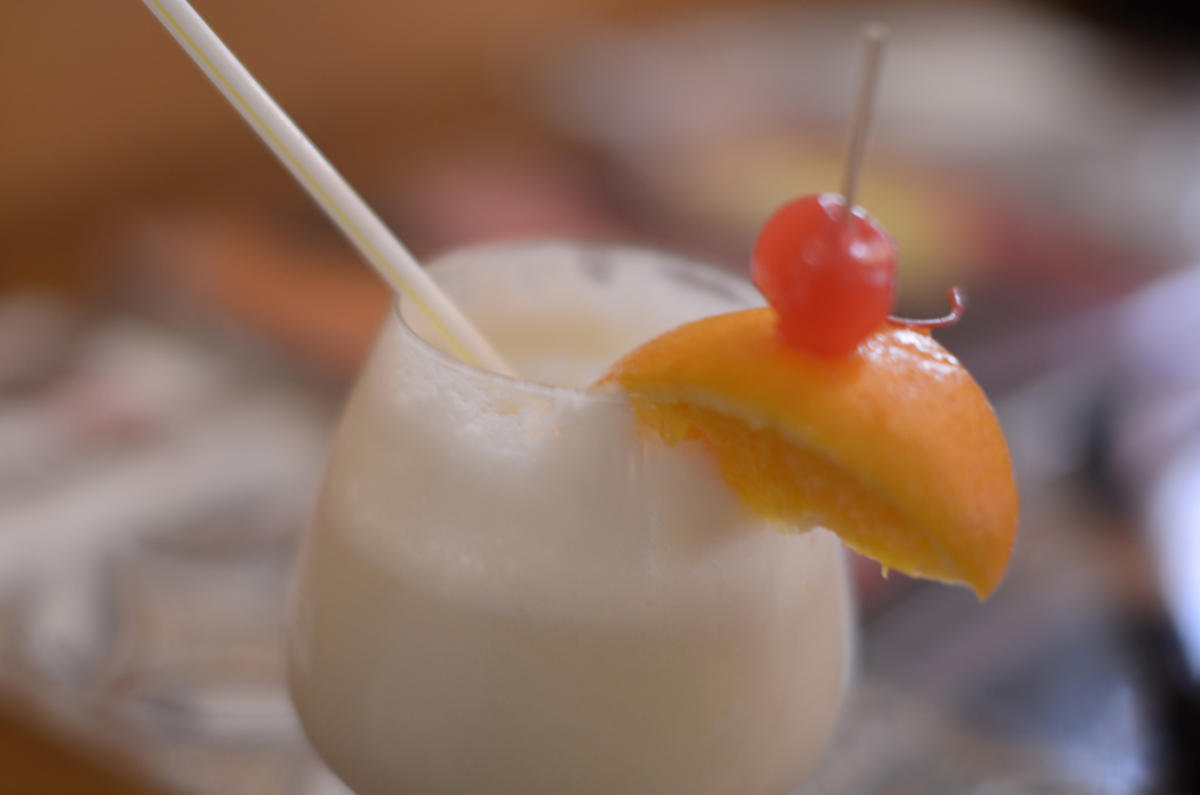 Puerto Rico’s palm trees, breezy beaches, and lively nightlife provided the perfect setting for the birth of the ultimate island drink: the piña colada. While the literal Spanish translation simplifies the drink into “strained pineapple,” the piña colada is actually a rich blend of pineapple, coconut cream, and rum. Two bars on the island claim credit for the creation of the drink, Barrachina and the Beachcomber Bar at Caribe Hilton, so we say challenge them to a taste test the next time you're traveling. At home though, you can celebrate Puerto Rican heritage on National Piña Colada Day (July 10) or anytime you’re craving a tropical escape.

Make it: In a blender, smooth together 2 ounces of white rum, 1 ounce of coconut cream, 1 ounce of heavy cream, 6 ounces of fresh pineapple juice, and 1/2 cup of crushed ice. Pour into a cocktail glass and garnish with a slice of pineapple and a maraschino cheery. 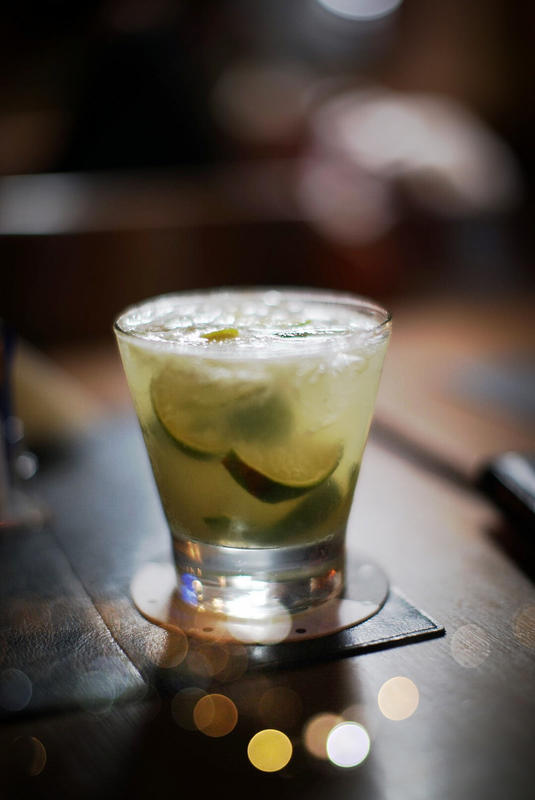 Learning how to pronounce Brazil’s national drink (kay-purr-EEN-yuh) is the hardest thing about this simple cocktail. Hailing from the state of São Paulo, the Caipirinha was initially prescribed as a cold remedy and made with garlic and honey. It eventually evolved into a tasty mix of lime, sugar, and cachaça (a rum-like liquor) that’s dangerously delicious. The recent influx of Brazilian culture means you don’t have to travel to South America for cachaça: It’s widely available in American liquor stores.

Make it: In an Old Fashioned glass, muddle 1/2 of a lime with 1/2 teaspoon of sugar. Add a few ice cubes, pour in 2 ounces of cachaça, stir, and enjoy! 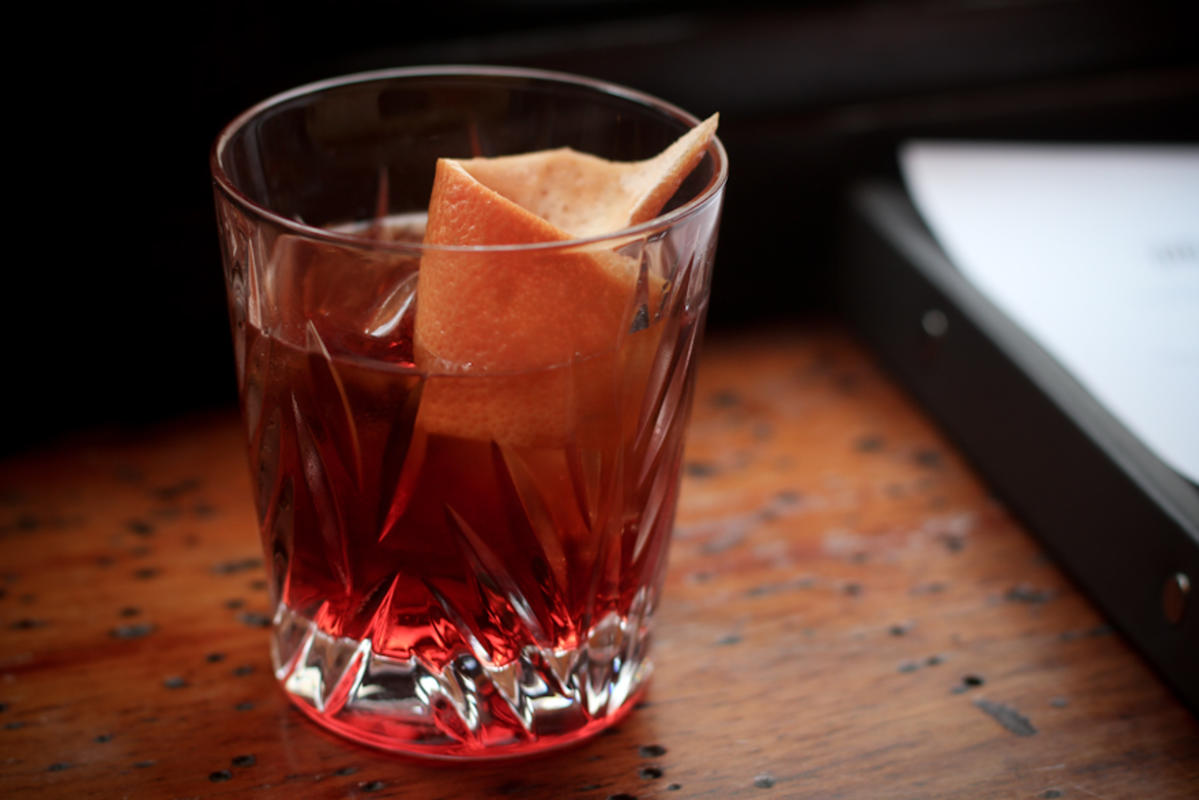 Dangerous by design, Italy’s most famous cocktail is nothing to mess around with. Legend has it that Count Camillo Negroni asked for a stiffer version of an Americano at a bar in Florence, after developing a taste for hard alcohol during his time as a rodeo clown in the Wild West. It maintained a sleepy placeholder on menus until about 10 years ago, regaining popularity among hip mixologists. Now that the Negroni is having it's moment, you can sample the Italian staple at any bar worth its snuff.

Make it: Mix equal parts gin, Campari, and vermouth over ice in an Old Fashioned glass. Serve with an orange twist. 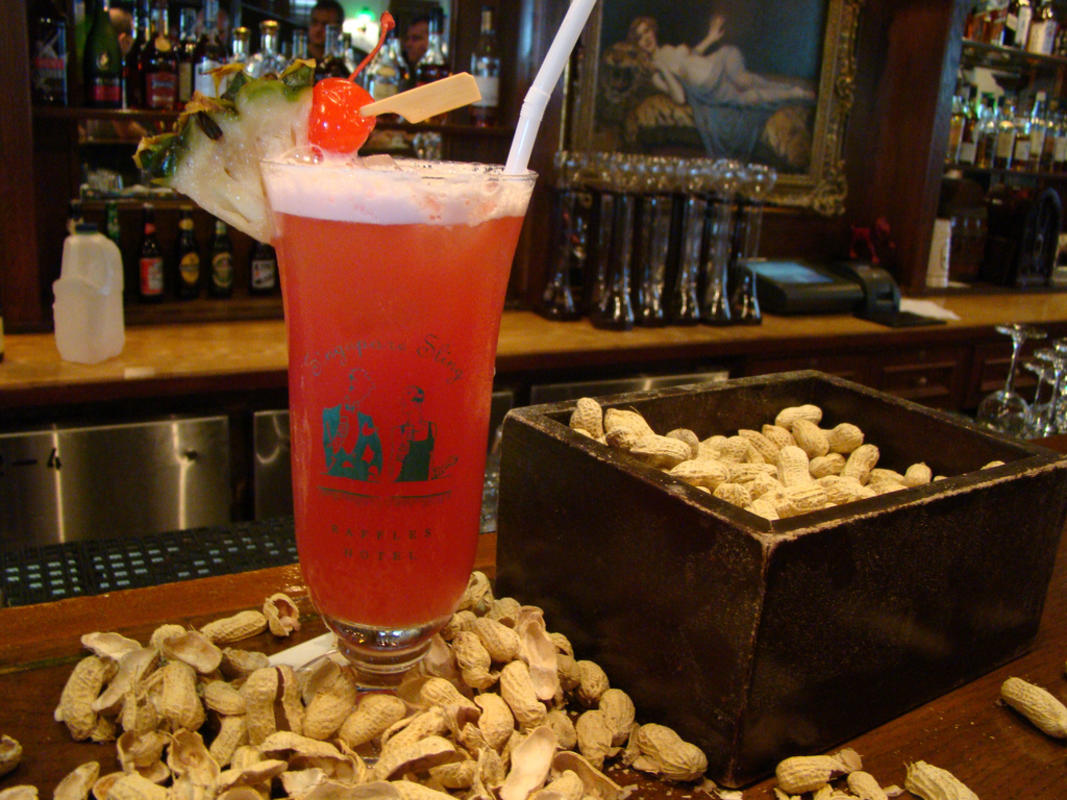 Whether you’ve explored Singapore or passed through its award-winning airport, no trip to the Asian island nation is complete without sampling its unofficial national drink -- the Singapore Sling. Like most cocktails, its history is murky, but seems to have roots in another cocktail, the gin sling (a mix of gin, citrus, ice, and soda water), which was very popular during the early 20th century. During the colonial times, it was improper for women to consume alcohol in public, so the bartender at the famous Raffles hotel add a few extra ingredients to give it a rosier color (like a juice), and thus the fruity, tropical cocktail was born.