Go Back to the Gold Rush Era in Yukon Territory 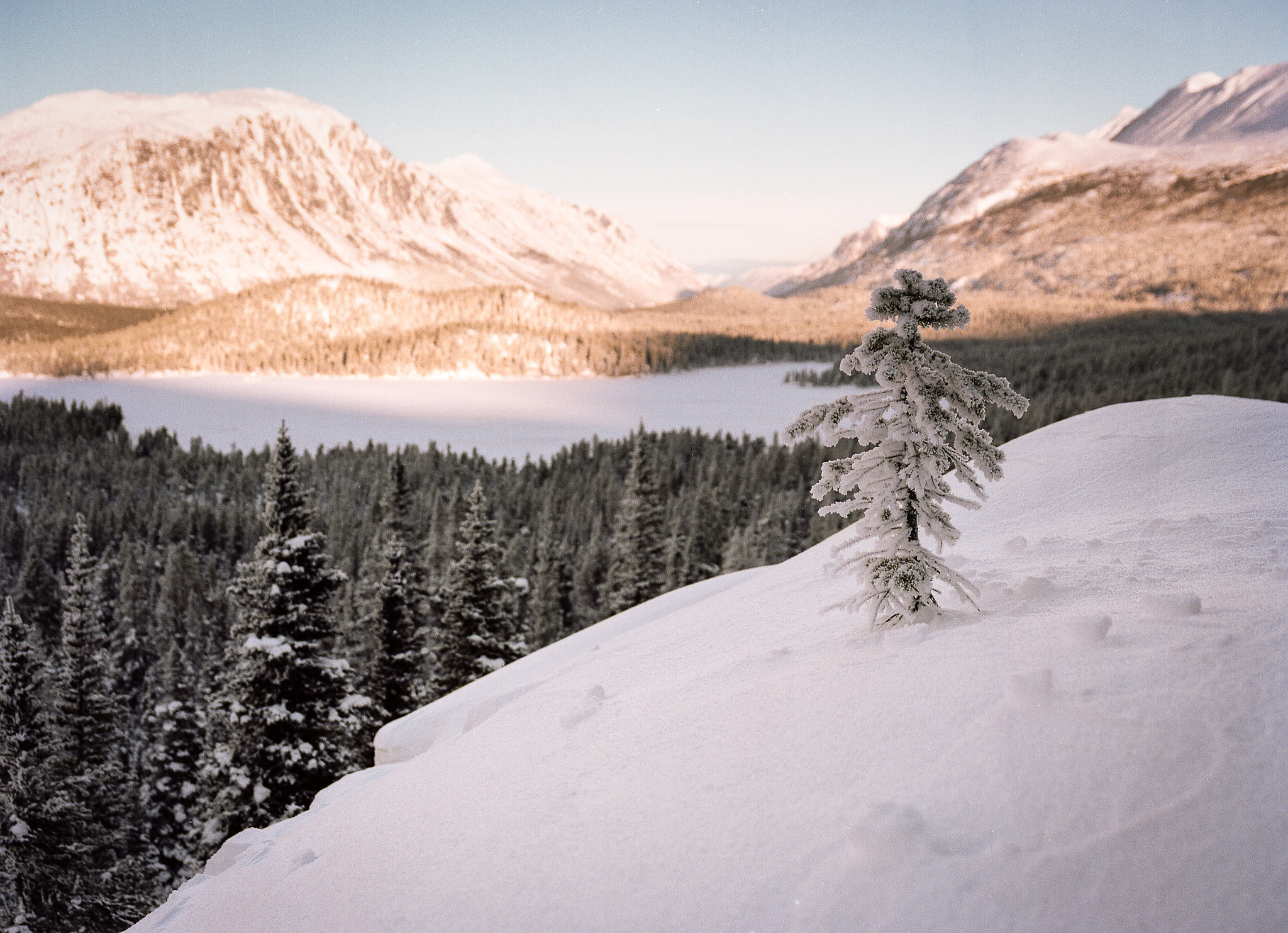 Set to the backdrop of pristine, endless wilderness, Yukon’s place in Canadian history was significant largely as a result of the Klondike gold rush of 1898. These dramatic events of the 19th century brought in over 30,000 people and set up Dawson City as the administrative and commercial centre of the North. Coined the “Paris of the North,” this bustling town featured shops, hotels, and theatres for a steady flow of all-consuming prospectors. Fortunately, much of this bygone era can be relived today through a number of national historic sites of Canada.

Most visitors start with a tour of the S.S. Klondike, located along the banks of the Yukon River and within Whitehorse’s downtown core. This national historic site is accessible by car, trolley, bicycle, or leisurely walk along the scenic Millennium Trail. This magnificently hand-crafted wooden vessel was the largest of the steam-powered paddle wheelers to navigate the fast and shallow Yukon River. Built in 1929, it was a workhorse hauling supplies to the goldfields while catering to those with riches through elegantly decorated staterooms and first-class observation decks. Interpretive tours are available through Parks Canada seven days a week from May to September.

Venturing further into Yukon’s deep history, one must head north via car or plane to the Dawson Historical Complex. Also managed by Parks Canada, this national historic site features over two dozen buildings within the living community of Dawson City. The senses come alive while walking wooden boardwalks and gazing into abandoned buildings shifting and sinking with the permafrost. Take in a scheduled performance with costumed interpreters including the popular poetry readings at the Robert Service Cabin. Other restored and well-interpreted buildings include the Commissioner’s Residence and the luxurious Palace Grand Theatre.

The best way to truly appreciate the hardship and resolve of the Klondike gold rush prospectors is to walk a mile in their shoes. The 53-kilometer Chilkoot Trail National Historic Site route is isolated, strenuous, physically challenging, and totally worth it. Situated within a half day’s drive of Whitehorse, the trailhead at Dyea is accessed via Skagway, Alaska. Pre-registration and a permit are required for the hike that normally takes between two to five days. For those with shorter itineraries, board the White Pass and Yukon Route passenger train in Skagway or Fraser, British Columbia, for an enjoyable round-trip to historic Lake Bennett.