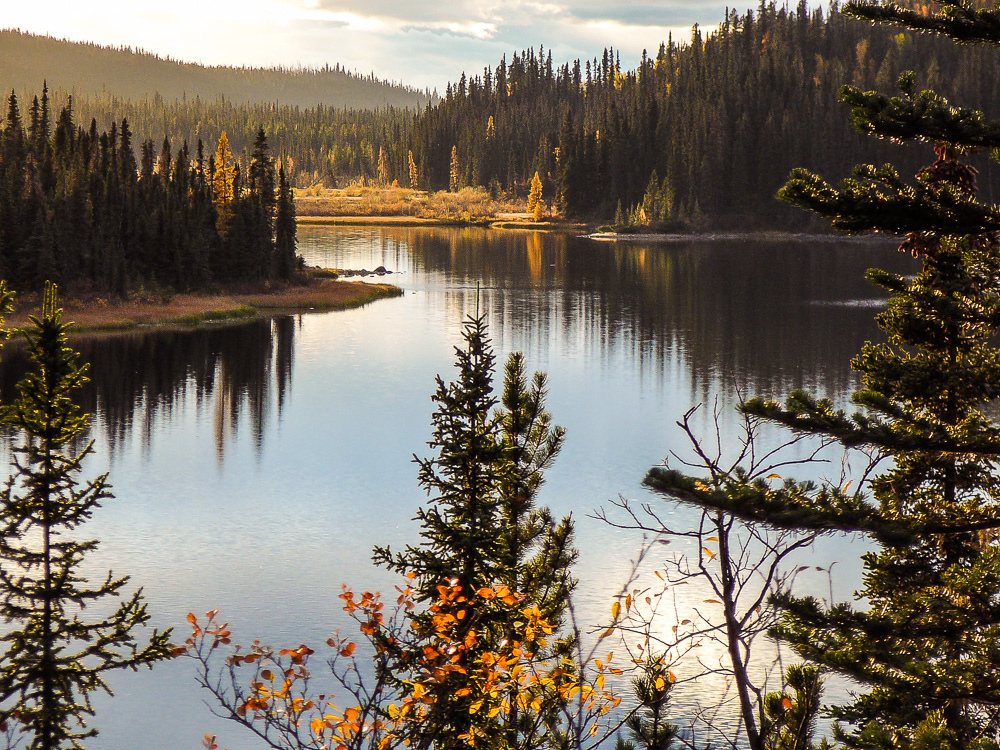 With over 70 wild rivers and a mind-boggling number of accessible lakes, it’s no wonder that canoeing, kayaking, and rafting packages are available virtually everywhere in the Yukon territory. The diversity of water is also aplenty, running from frothing-white class 5 to glassy-smooth class 1.

Yukon has a rich history of traveling by water. The First Nations, early explorers, trappers, and Klondike gold rush prospectors all used the waterways as the highways of old. Today, Kevlar and fibreglass have largely replaced cedar and canvas, but the routes and experiences are still the same.

Traveling the historic Yukon River from Whitehorse to Dawson City still has the same allure and sense of wide-eyed wonder as it did in days past. At over 700 kilometers, this entire stretch of river can take close to 20 days to cover. Guided canoeing packages allow you to leave the details in the hands of others as you concentrate on your J-stroke and the perfect camera exposure for those lingering sunsets. For those more independent in nature, there are numerous maps and guidebooks highlighting the best gravel bars for camping and fishing holes along the river.

If you fancy an adventure of shorter proportions, tour operators offer canoe and kayak rentals, pick-ups, and shuttles along specific stretches of the Yukon River. Most popular out of Whitehorse is a full-day paddle and float through to the confluence of the Takhini River. It’s amazing to think that this river lies within a two-and-a-half hour’s flight away from Yukon’s gateway cities of Vancouver, Calgary and Edmonton and another few short minutes from airport. It is conceivable that within a weekend you could conquer this historically significant river, take in the accompanying gold rush history through Whitehorse’s museums, and end up sampling the local microbrewery’s award-winning Yukon Gold beer. If your intention was to leave Yukon with some sense of history, it’s reasonable to say that you haven’t left a stone unturned.