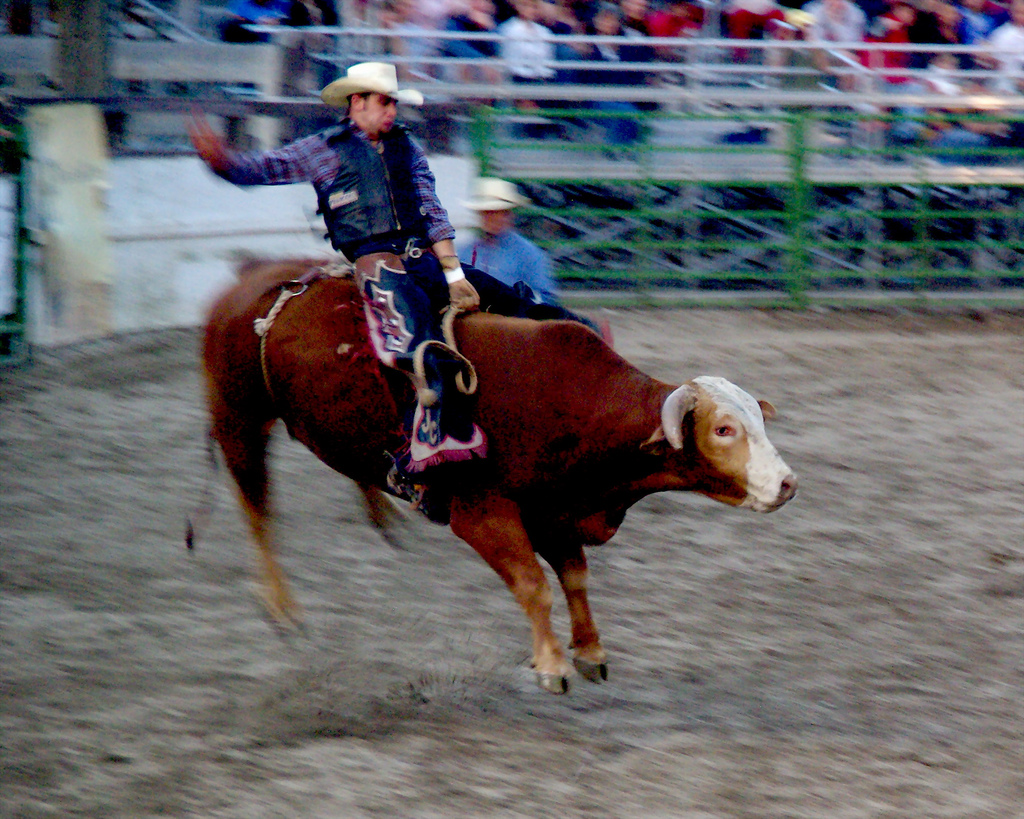 There’s no question that cattle are immensely important to the culture and economy of Wyoming. In addition to providing livelihoods for many people around the sparsely populated state, cows and other cattle provide an important form of entertainment at the rodeo. All around Wyoming, it’s easy to find a local arena where a rodeo is taking place. And the king of the ring? Rodeo cowboys. Bona fide heroes; many even attain celebrity status within the state and along the rodeo circuit.

Rodeo is a popular pastime; some even consider it to be a type of extreme sport. For the people of Wyoming, though, it’s more than that - it’s a way of life. Entire communities show up for hotly contested rodeo events; young children cross their fingers in the hopes that they will one day be rodeo stars. In some communities in the U.S., high school football games are considered highlights of the local sports scene; in and around Wyoming, rodeo events are.

What makes the rodeo so popular? For one, it puts the spotlight on ranching, which is the most important part of the Wyoming economy. On the other hand, it puts the American cowboy front and center. During a rodeo, spectators can watch while brave cowboys attempt to stay on top of wildly bucking bulls and other cattle. Indeed, it is a spectacle that is unlike anything else out there; in many ways, it is a dance. 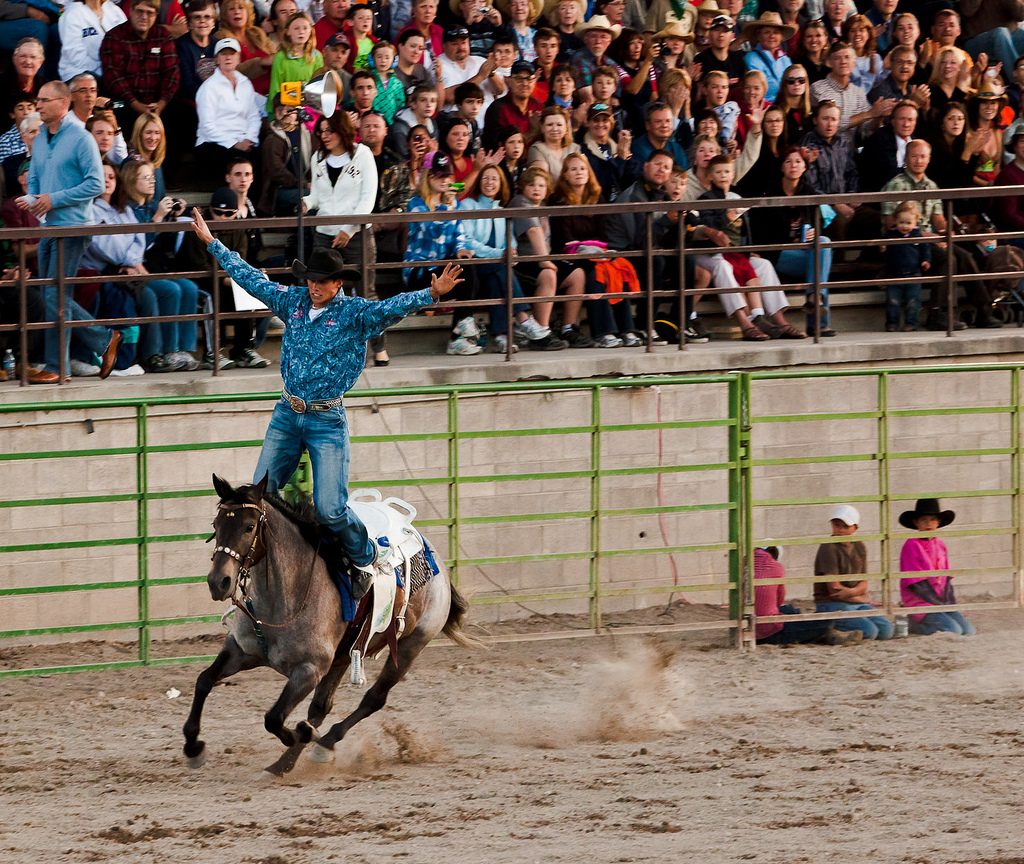 The Rodeo Capital of the World

In just about every major city in Wyoming - and many small ones, too - you will be able to find a worthwhile rodeo to attend. If you’re determined to immerse yourself in the heart of rodeo culture, though, you should hightail it over to Cody. Called the “Rodeo Capital of the World,” the town boasts several reminds of the prominence of the rodeo in daily life and anyone who wants to experience a true-blue Wyoming rodeo should pay a visit. Sheridan and Casper are also top spots to enjoy a rodeo. Ask just about anyone in the state, though, and they’ll agree that Cheyenne Frontier Days is the premier event of the year. If you’re able to get tickets to it, it’s well worth a visit.

Unlike many other sports, the rodeo doesn’t have a standard size for its arenas. The arena in one town may be much larger, or smaller, than the arena in the next one over. Rodeo arenas are always fenced in and always have dirt floors. Roping chutes and bucking chutes are usually located on either end of the arena, too. In order to compete, cowboys must pay entry fees which are collected and used as prize money for the winner. Basking in the glow of a victory, though, is more important valuable than collecting cash.

Outside of western states, people have many misconceptions about rodeo cowboys. To some, they are simply guys who jump around on the backs of bulls in front of a crowd; to others, they are akin to bullfighters because they put their lives at risk for a few seconds of glory. Cowboys have always been heroes of the American working class. During a rodeo event, a cowboy may compete in several different events. From bareback riding to tie-down roping, steer wrestling and bull fighting, rodeo cowboys require quite a bit of athleticism. Whether it be for the fame or the notoriety, many kids aspire to become rodeo cowboys and cowgirls when they grow up.

7 Things to Love Out Here in Southeast Montana