By Dave Zuckerman
Save

When it came to top culinary talent, Washington, DC lagged behind dining meccas like New York, San Francisco, LA and Chicago. My how things have changed. No longer second-class, today this political power center is a culinary powerhouse too, boasting an enviable lineup of superstar chefs and rising young talent. 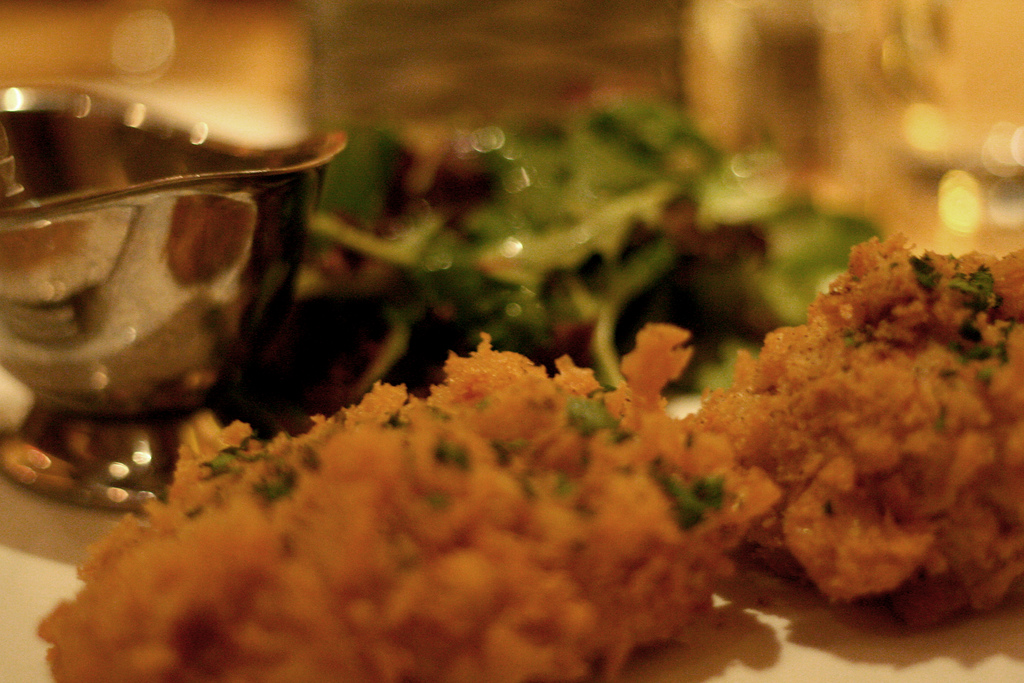 Lauded French chef Michel Richard was one of DC’s first big name chefs. Just down the street from the Capitol, his sleek but welcoming bistro Central (1001 Pennsylvania Ave NW) turns out both refined plates and elevated comfort foods, like fried chicken with foie gras batter. 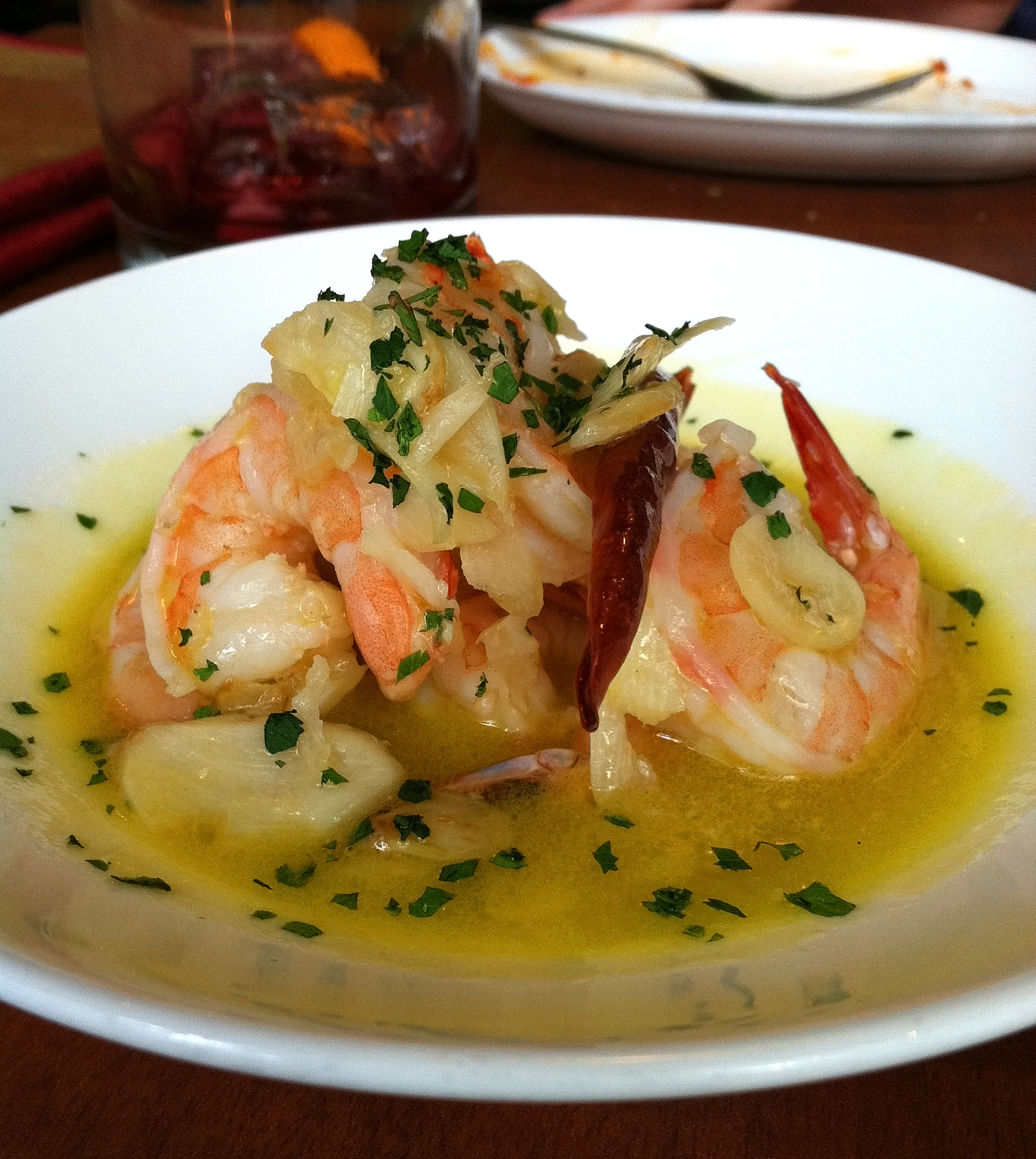 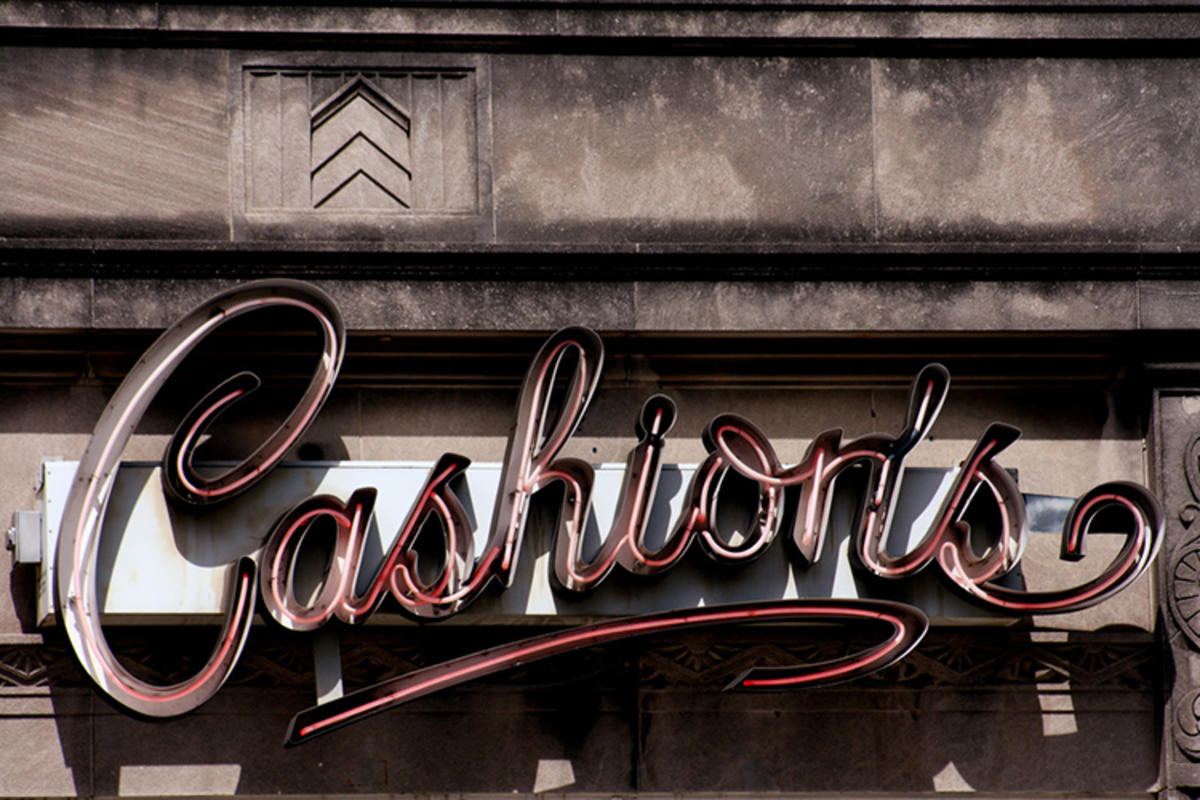 Less of a media presence but no less accomplished is chef Ann Cashion. Her cool, casual Adams Morgan bistro, Cashion’s Eat Place (1819 Columbia Rd NW), helped introduce farm-to-table cooking to DC via inventive New American dishes and has been a fixture on local best-of lists since inception in 1995. 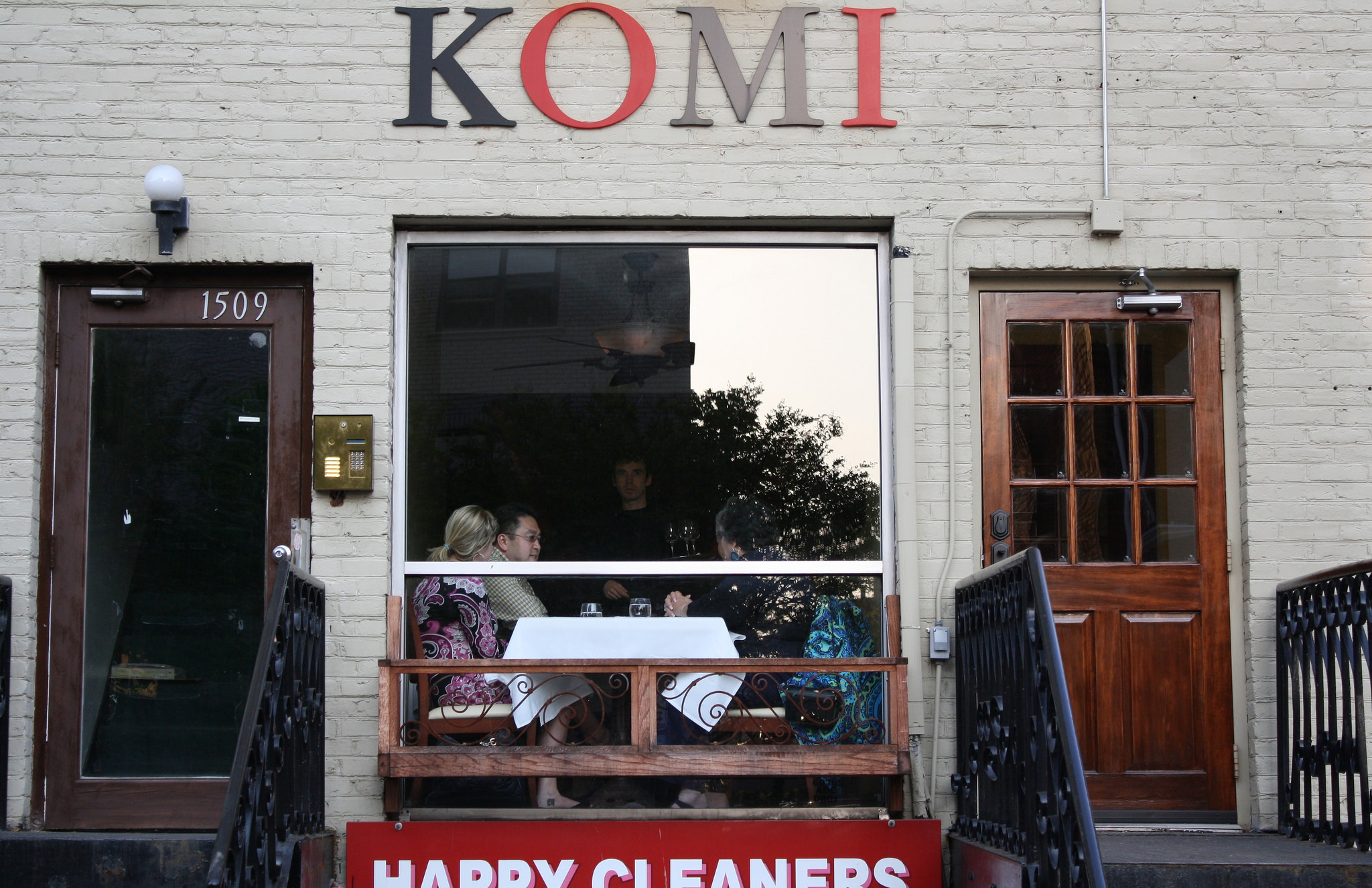 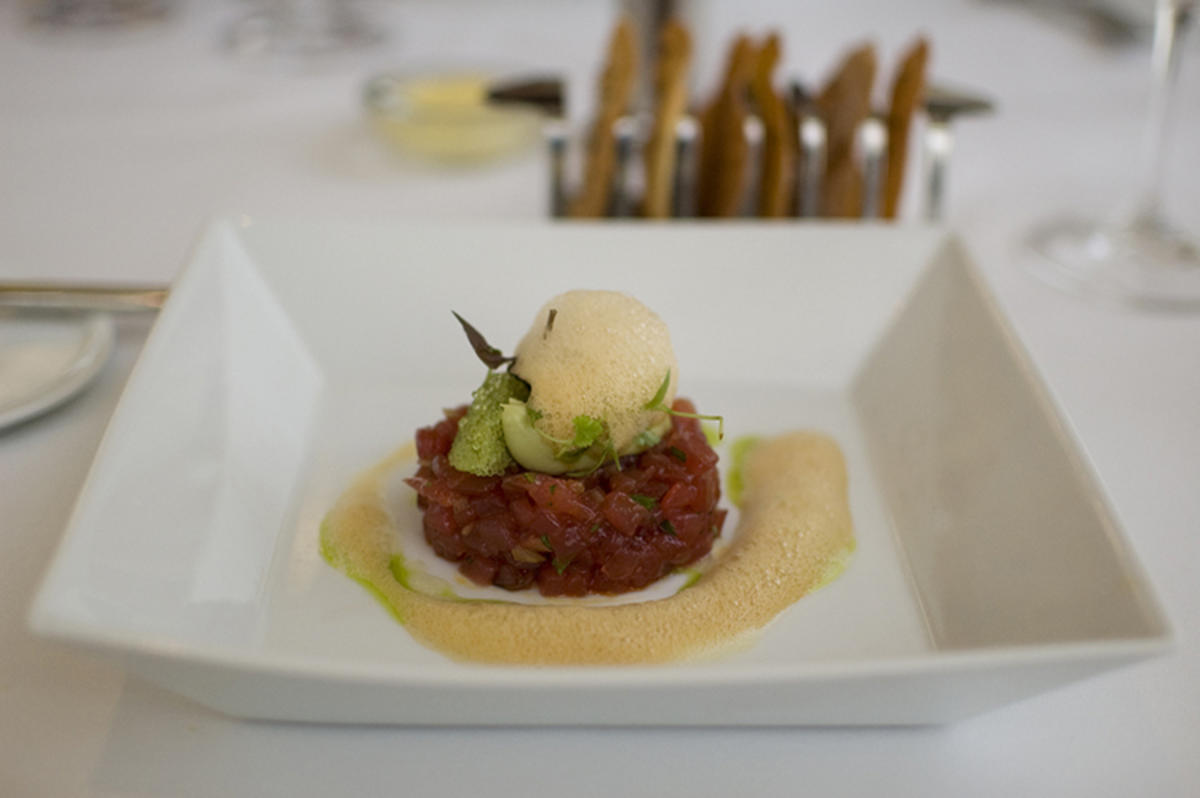 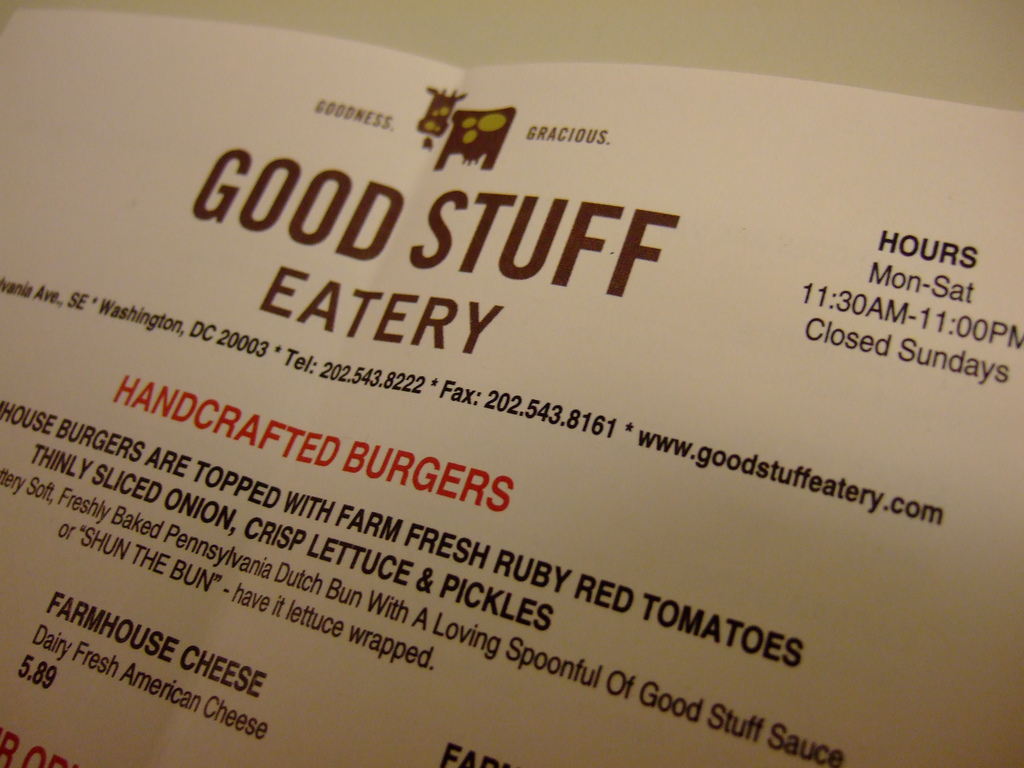 Another Top Chef alum, the ever-controversial Spike Mendelsohn’s Good Stuff Eatery (303 Pennsylvania Ave. SE) serves up burgers and handspun shakes on Capitol Hill. A full family operation, they have recently opened outposts in Chicago and Philadelphia, but were born in DC.