While most people live or visit San Diego for the year-round sun and stunning shores, you may be surprised to learn that ski hills are not far away. For the indecisive traveler who can’t decide between the beach or the mountains, it’s the best of both worlds. For the play hard types that just can’t get their fill of adventure sports, it’s even possible to surf and ski in very the same day. That's why we say California is where (powder) dreams are made. 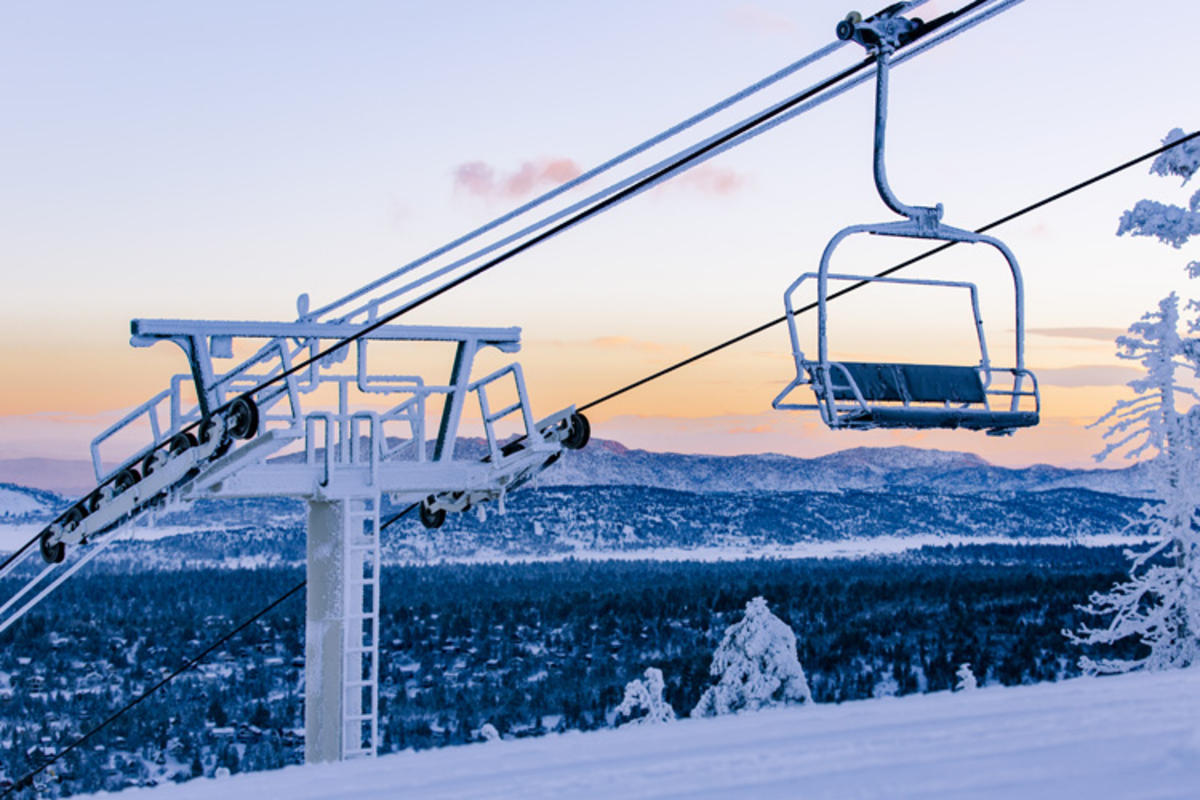 Technically two mountains in one, Bear Mountain and Snow Summit create both a family-friendly skiing area and a place for the pros to play. The largest ski school in Southern California ensures newbies have a place to get their footing, while half pipes and terrain parks welcome world-class athletes to catch big air and throw tricks. With 59 runs between the two mountains, there’s plenty of terrain to cover. 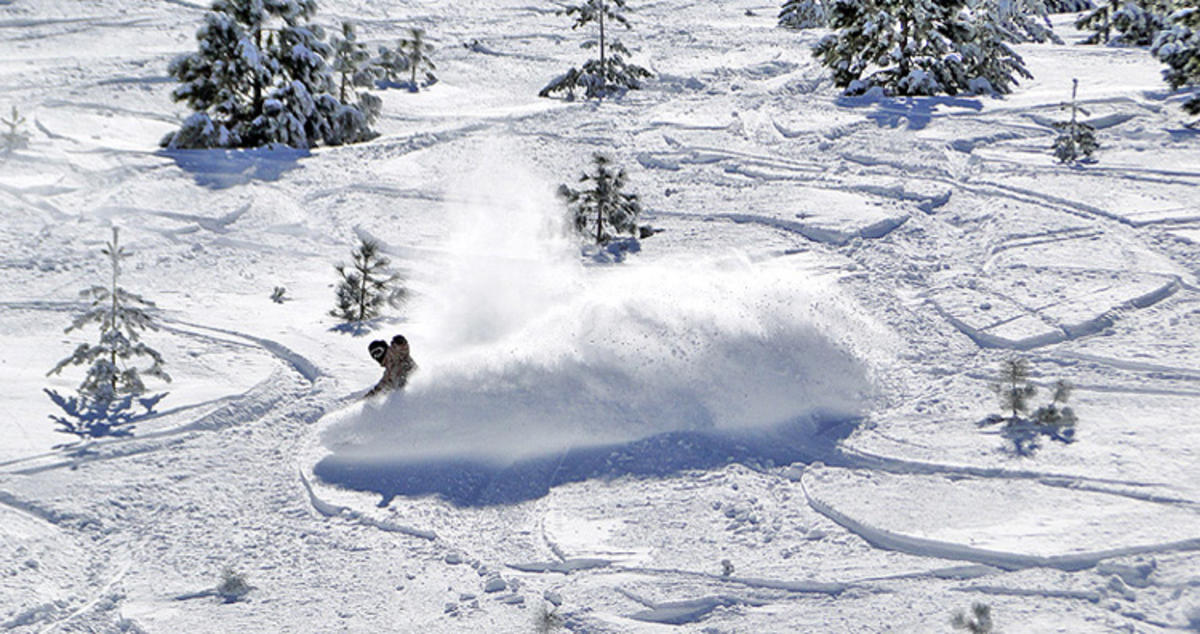 The oldest operating ski resort in Southern California is one of the closest winter getaways to San Diego. Open since 1924 (when skis weighed nearly 20 pounds and were roughly eight feet long!), the Snow Valley resort is a living time capsule of winter sports that everyone should experience at least once in their lifetime. Don't worry, millions have been spent in renovations over the years, ensuring the resort still has every modern amenity you'd expect. 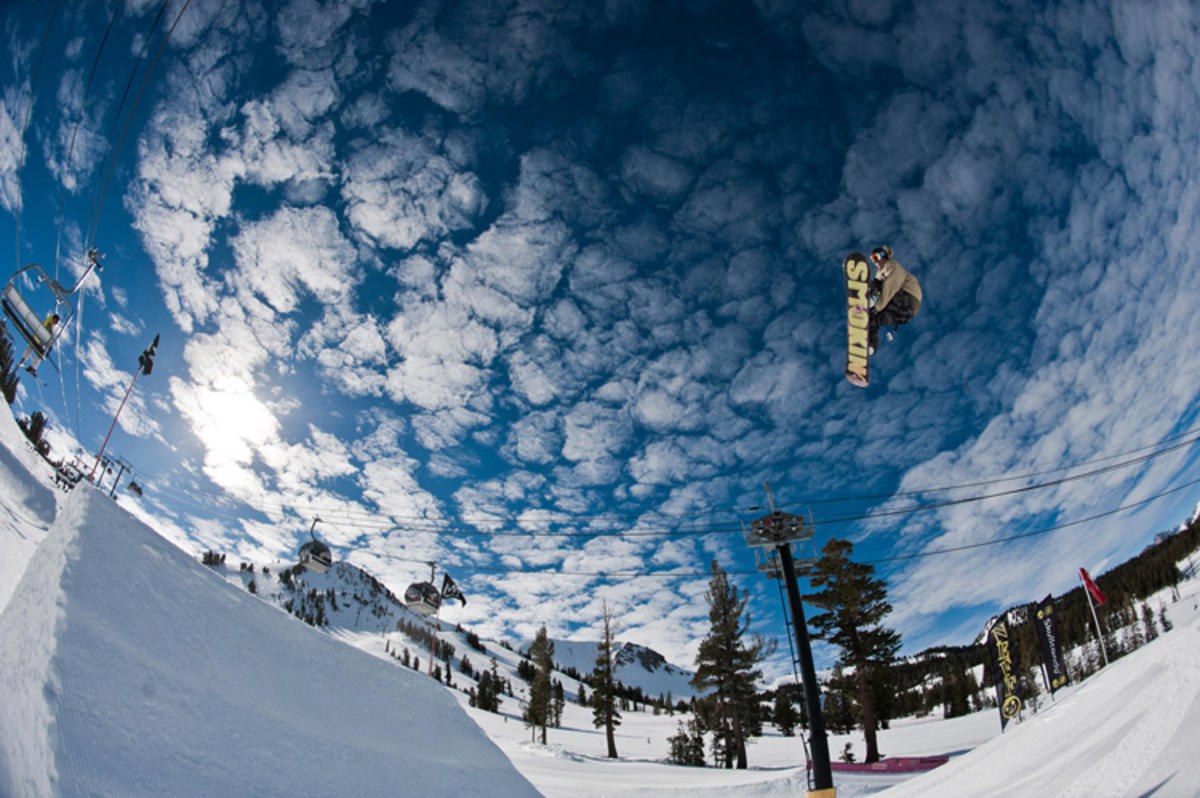 The Mammoth experience is, for lack of a better term, mammoth. As California’s highest four-seasons resort and one of its most popular ski areas, the Eastern Sierra slopes get over 300 days of sun annually, which means plenty of playtime. The setting is a majestic winter wonderland surrounded by beautiful Mammoth Lakes, so it looks like it leapt right off the pages of a storybook. 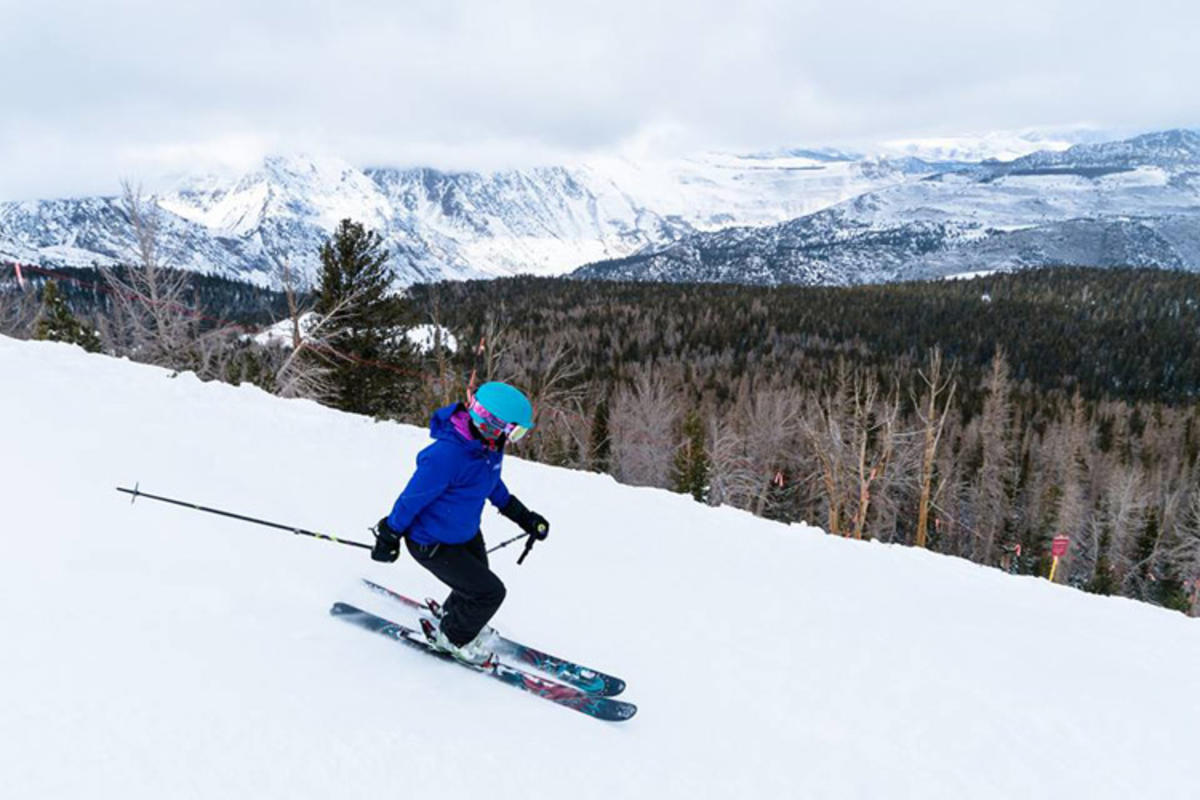 Mammoth's quiet neighbor June Mountain is a ski retreat with a low-key, family-friendly vibe. A great vacation for the whole crew, kids under 12 actually ski and ride for free any day of the week, no strings attached. As a bonus? Yosemite National Park is nearby so you can get your fill of nature too. 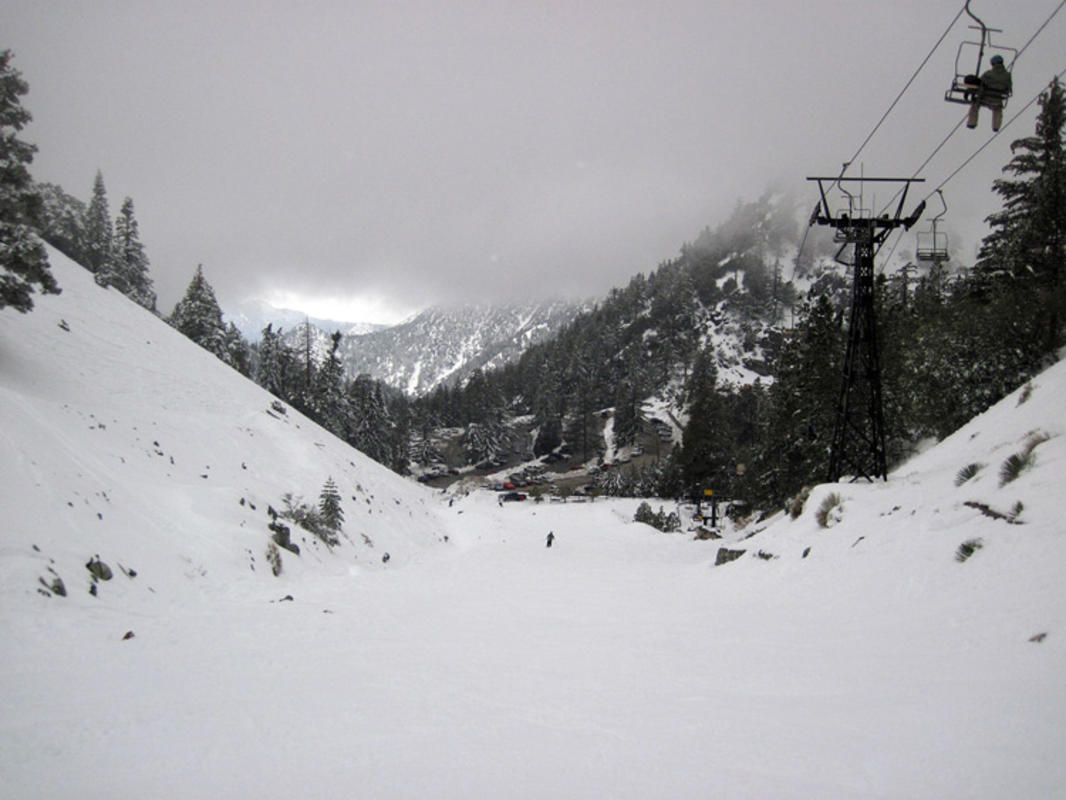 Formerly Camp Baynham and Camp Baldy, Mount Baldy is an easily accessible ski area if you’re itching to get your fill of powder near LA. Located in an unincorporated area of the San Gabriel Mountains, it is surrounded by Angeles National Forest so tree runs are plentiful. Pro Tip: At 7,800 feet the view from the Top of the Notch restaurant is a pretty unbeatable place to satiate your hunger after a long day on the slopes. 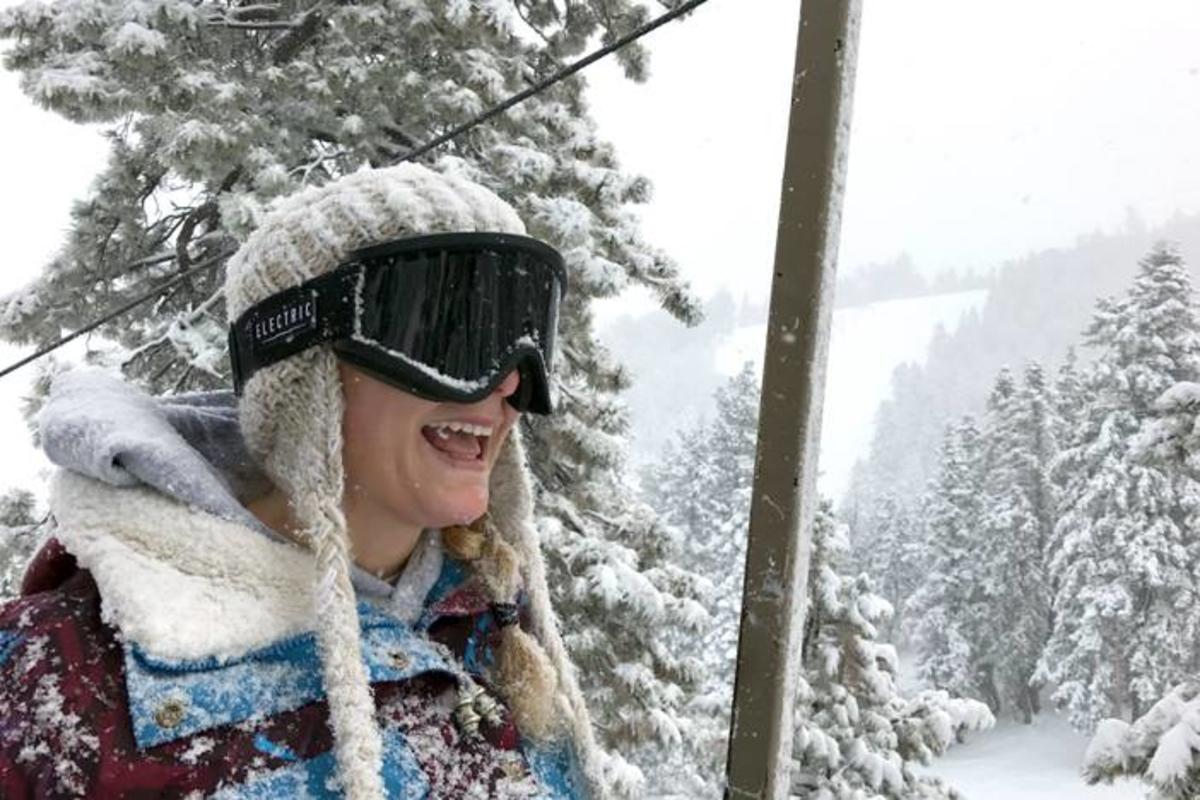 Mountain High is an easy weekend escape that's only 90 miles from the hustle and bustle of downtown LA. It's actually three resorts in one. East is a mixed bag of everything from the epic terrain park and beginner’s area to black diamonds, while West offers long groomers and steep vertical. North (formerly Ski Sunrise), meanwhile, has plenty of blue and green runs, each with different terrain to challenge any level of expertise.