While you may think of maple syrup as just a sticky sweet treat, it’s actually the original natural sweetener and a great source of antioxidants and health benefits. The Native Americans discovered pure maple syrup for its nutrition and energy after accidently hitting a tomahawk into a sugar maple tree trunk.

Ever since, making maple sugar became commonplace in Vermont, collecting the sap, heating it and boiling it to perfection. Being some distance from the seaports where white sugar was imported, it was the perfect substitute for food flavoring and surviving the long, cold New England winters.

From sap collection to the final product, here are four ways to learn about and appreciate Vermont’s sweetest asset. 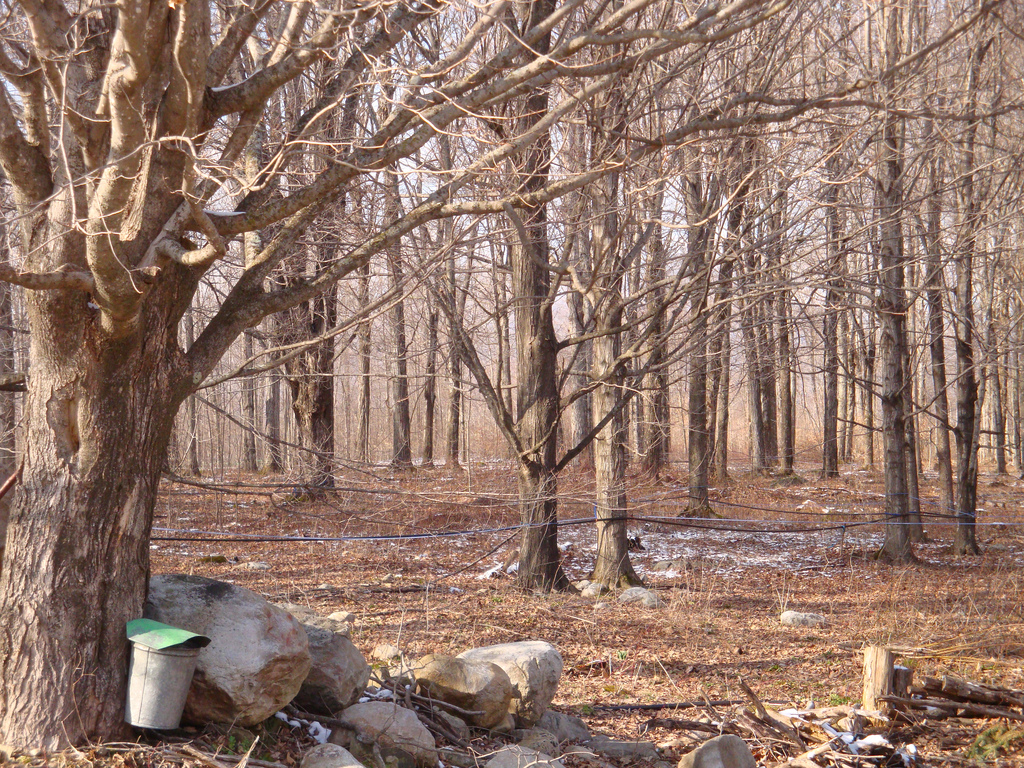 Down on the Farm

As your first step in understanding maple syrup production, head to the roots, literally. The Sugarbush Cheese and Maple Farm is a picturesque walk through the woods to see how spouts are drilled into the sugar trees and boiled into syrup. Actual production takes place in the spring but visitors can see how it’s done year round and interact with the farm animals. And a bonus? There’s fourteen different cheeses to sample along the way. 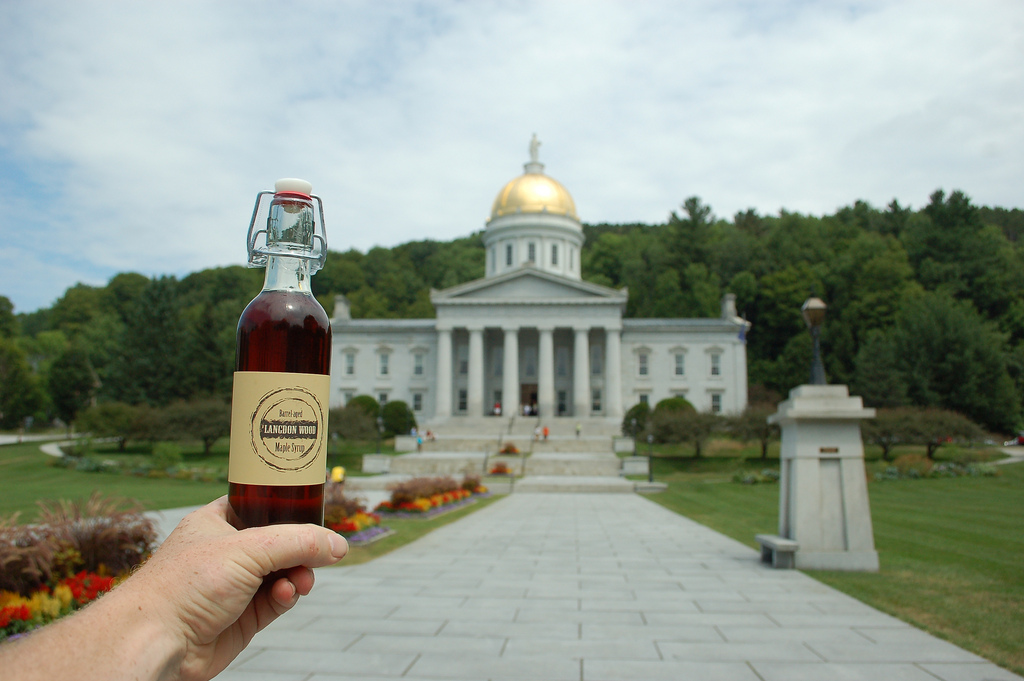 The perfect balance of kitsch and educational, the New England Maple Museum is exactly what it you’d expect from a small roadside attraction, a little dated, but with entry costing just $5 for adults and $1 for kids, it’s well worth the 30 minute pit stop. A collection of antiques sugaring equipment and artifacts from companies early in the industry, it’s a good overview of the maple making process. 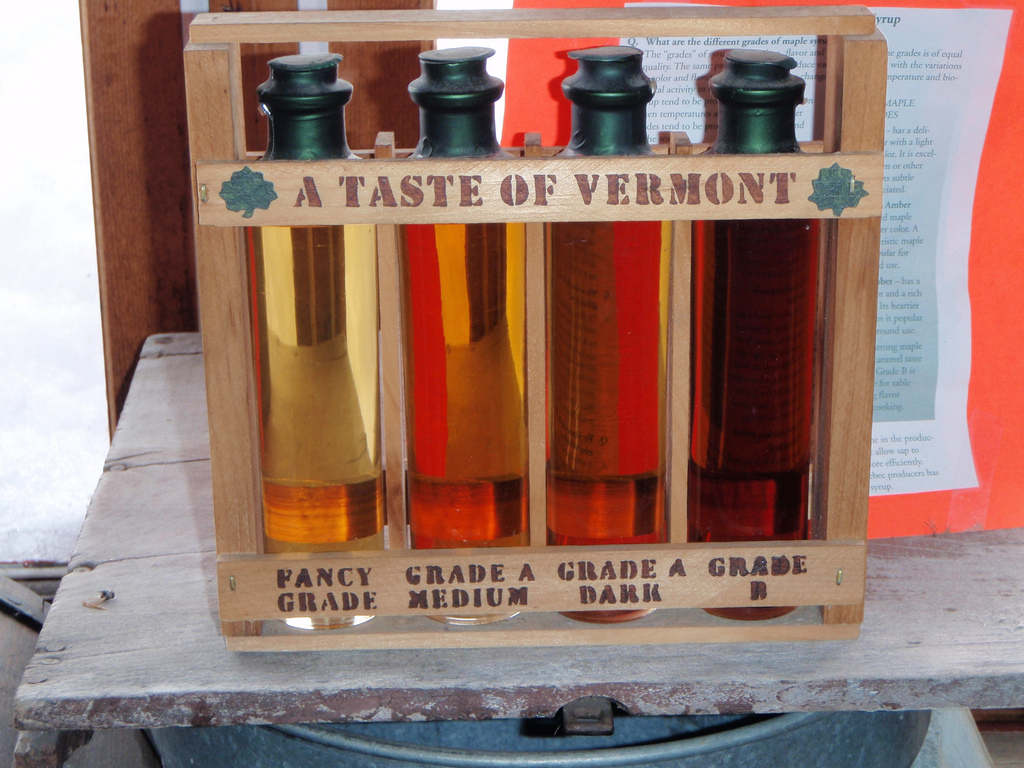 See how it’s made at the Sugarhouse

The largest packer of Pure Maple Syrup in the USA and the largest manufacturer of Maple Candies in the world, you don’t get much closer to the source than the factory tour at Maple Grove Farms. Their award-winning video, ‘Vermont’s First Industry – Maple Syrup’ is a great overview of the industry before getting to taste all grades of syrup and their delicious candies. 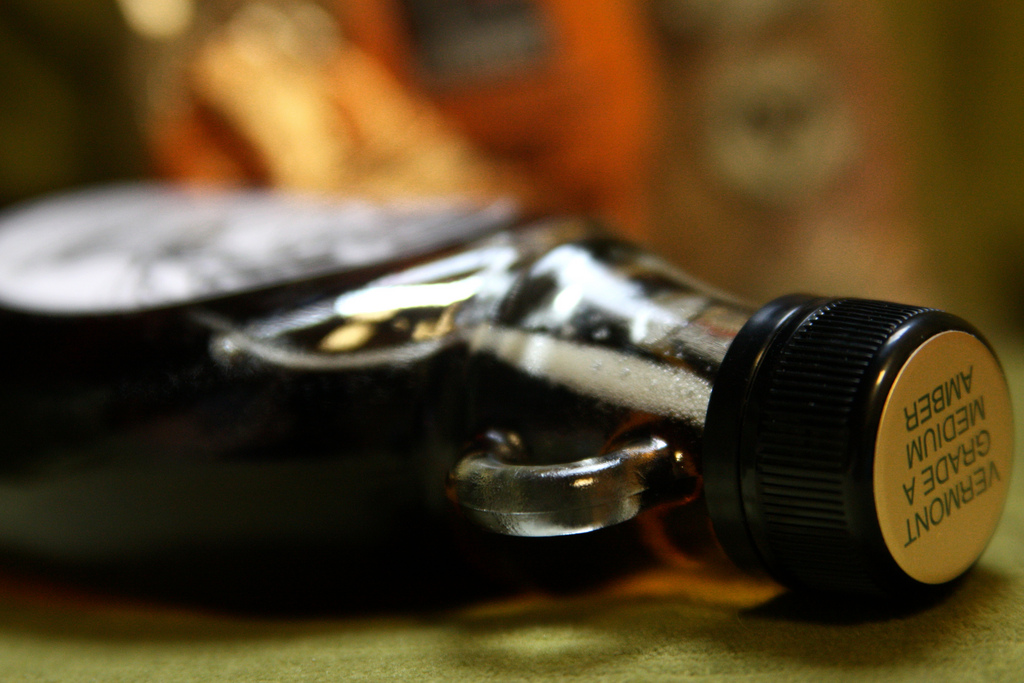 If you think syrup’s the only product made from maple, think again. Visit one of the many farmers’ markets in the summer to try special treats like maple creams, maple jelly, maple mustard, maple covered nuts, maple granola, maple sugar-on-snow, and even maple cotton candy. And once you’ve had maple BBQ sauce, you won’t want to grill with anything else ever again because that sweetness adds a whole new dimension to meat.

5 Trails to Explore in Vermont