Where Your Favorite Presidents Hangout

Presidents are people too. And when they get a day off, they take to their favorite hometown hangout to grab a bite and unwind. In honor of President's Day (George Washington's b-day), we take you to some of their beloved spots around the country if you want your next trip to be a historical one. 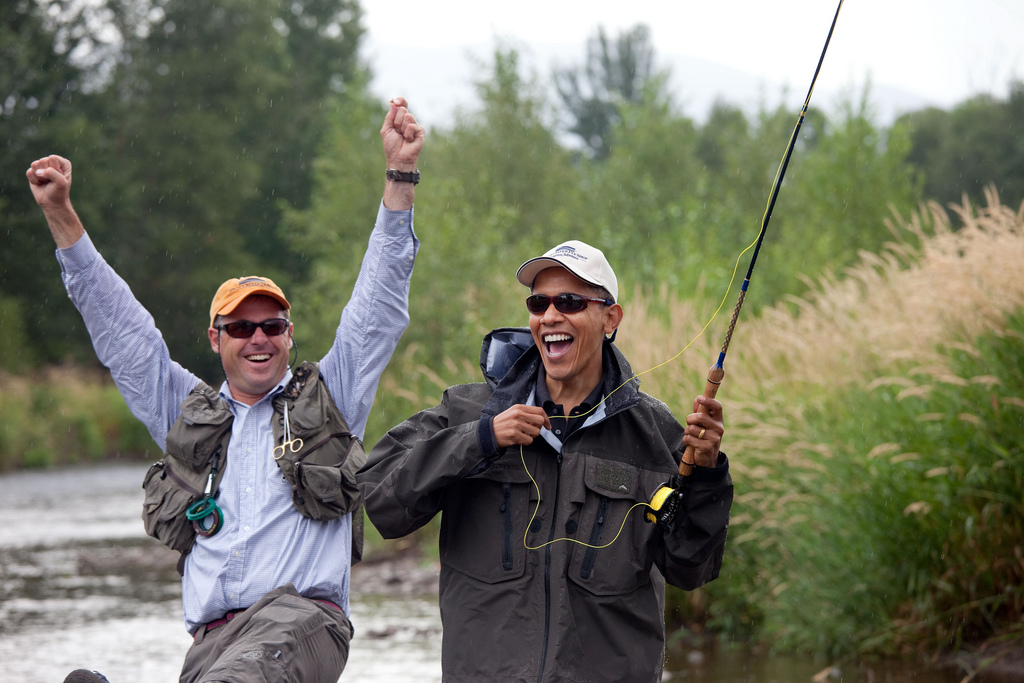 Famously the first man of Chicago (after Oprah, of course), Obama's love for the Windy City runs deep. A native of Hyde Park, the South-side neighborhood is home to the acclaimed University of Chicago and is located seven miles from downtown. There is even an Obama Bike Tour to see his old home and haunts.

It's hard not to love what appears to be an iconic New York deli transplanted in the South Loop, but this homegrown, family run operation has been in business for over 50 years. On Obama's lunch menu? A heaping corned beef sandwich recommended by long time friend and Mayor Rahm Emanuel.

This pricy Italian spot headed up by Top Chef Master Tony Mantuano and Top Chef: Texas runner-up Sarah Gruenberg was where the POTUS celebrated his 2008 victory and then again his anniversary a year later. He has also been known to regularly frequent Topolobampo when in town (Rick Bayless's haute Mexican joint).

Obama is a tried and true Southside baseball fan and has tossed the first pitch out at US Cellular Field on more than one occasion. No bandwagoner Cubs allegiances here. 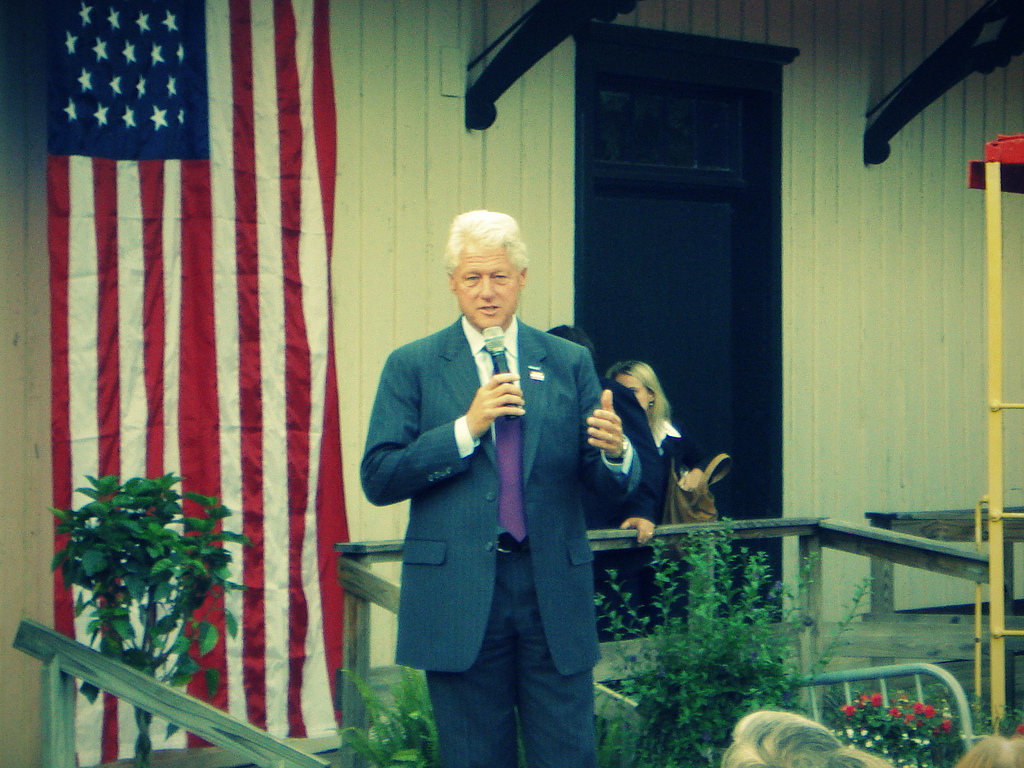 While technically born in Hope, President Clinton spent much of his life in the bigger small town of Little Rock, Arkansas. These days, he is a happy resident of upstate NYC with his wife on the political forefront.

Originally from Mississippi, Does's is a down home steakhouse in Little Rock. With an ambiance they describe as "pool-hall chic," the beef takes center stage, but the chili smothered tamales and broiled shrimp are a close second.

President Clinton jogged everyday, but there just happened to be temptation along the way. The McD's on his route from the Governor's mansion to downtown was a regular snack stop to refuel. 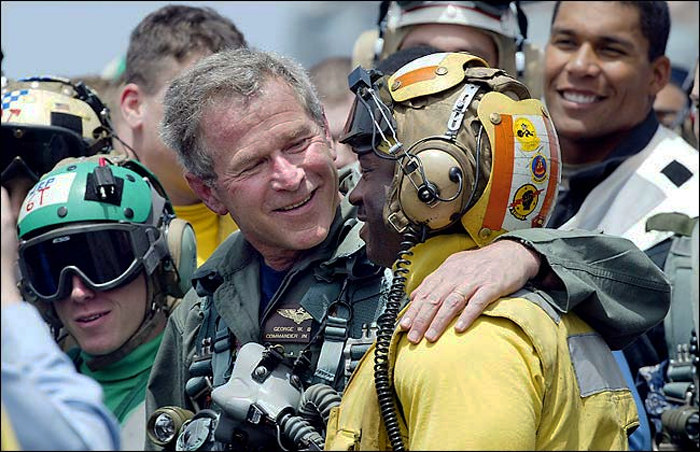 Another southerner, George Bush currently lives in Dallas with his wife in a much less public arena.

Dubbed the "Western White House," Bush's ranch is his pristine vacation home and where he once entertained foreign dignitaries. Among the grounds are seven canyons, fishing and three miles of bike trails that even Lance Armstrong has visited.

From 1989-1998, George W. was part owner of the baseball franchise four years after he became governor of Texas. There was no denying his love of "America's game," but he did believe baseball was as much a business investment as a pastime.