From the Canadian border to the Rio Grande - and from the easternmost point in Maine to the westernmost point in Washington State - the United States is positively brimming with fascinating places to explore. There are thousands of well-known attractions that dot the landscape in America, but taking the time to check out less popular places can create more memorable and interesting vacations. Wherever you may be going, there are bound to be plenty of excellent local secrets to enjoy; the trick is tracking them down. 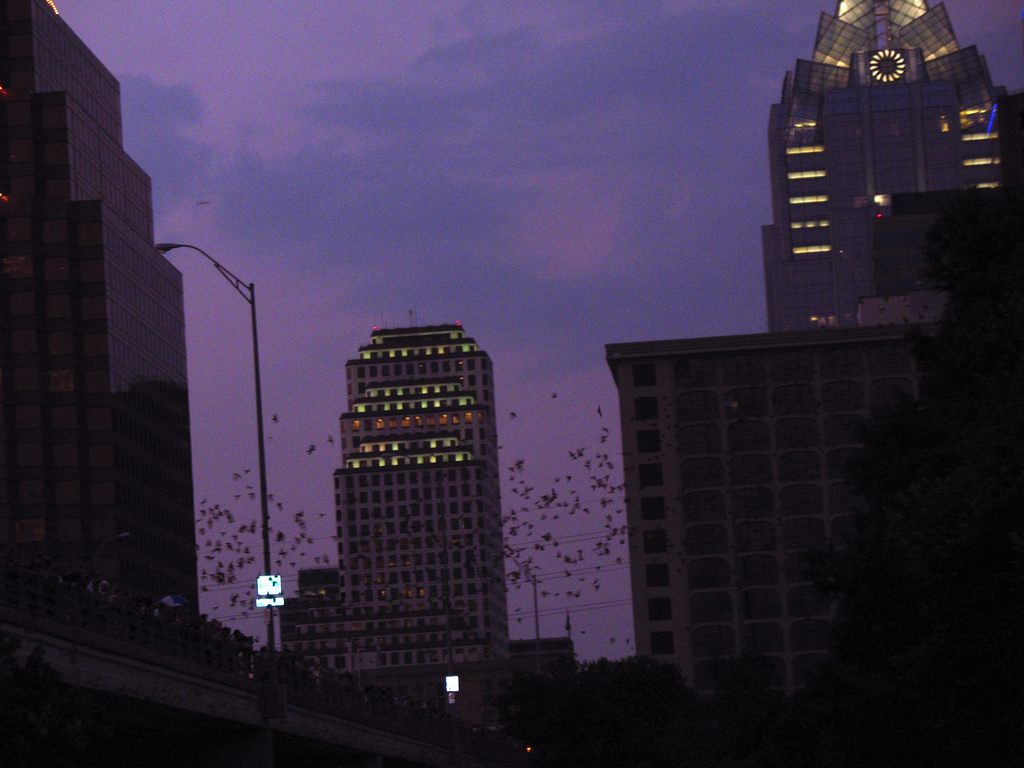 If you’re going to be in Austin between March and November, make sure to stop by the Congress Avenue Bridge. Walking across this bridge isn’t the main attraction, though - it’s the thousands upon thousands of bats that make it their home that make it such a fascinating attraction. In a quirky town like Austin, this is probably one of the most eccentric and memorable things that you’ll see. 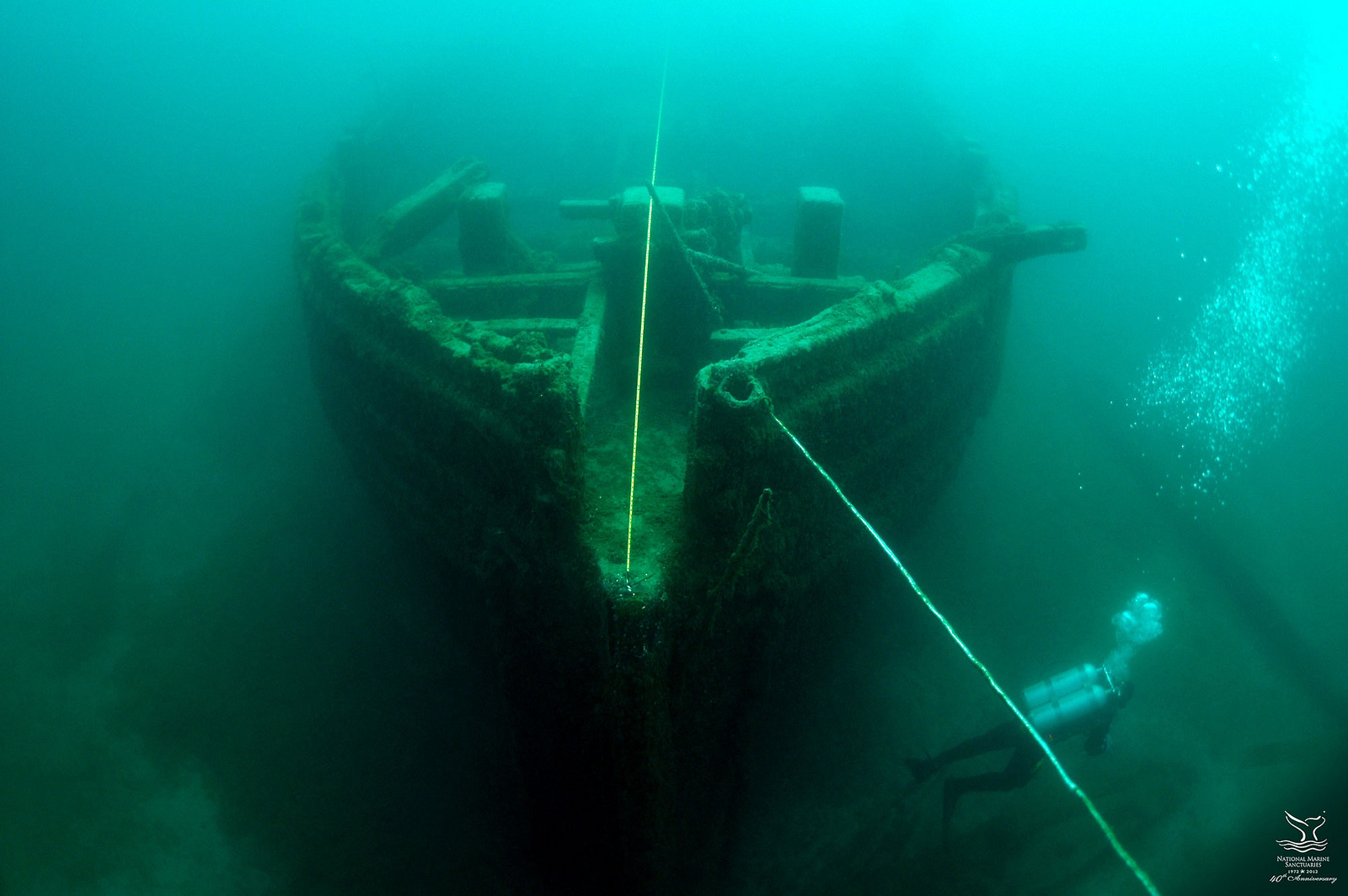 Shipwrecks in the UP - Michigan

Michigan’s Upper Peninsula is bordered by lakes Huron, Superior and Michigan. Its location, smack dab in the center of the Great Lakes, makes it a natural place for several shipwrecks throughout history. When exploring this largely pristine peninsula, consider stopping by Munising to check out the shipwrecks in that town’s harbor. Glass-bottomed boats will ferry you along, allowing you to see the wrecks closely - without having to done any scuba diving gear. 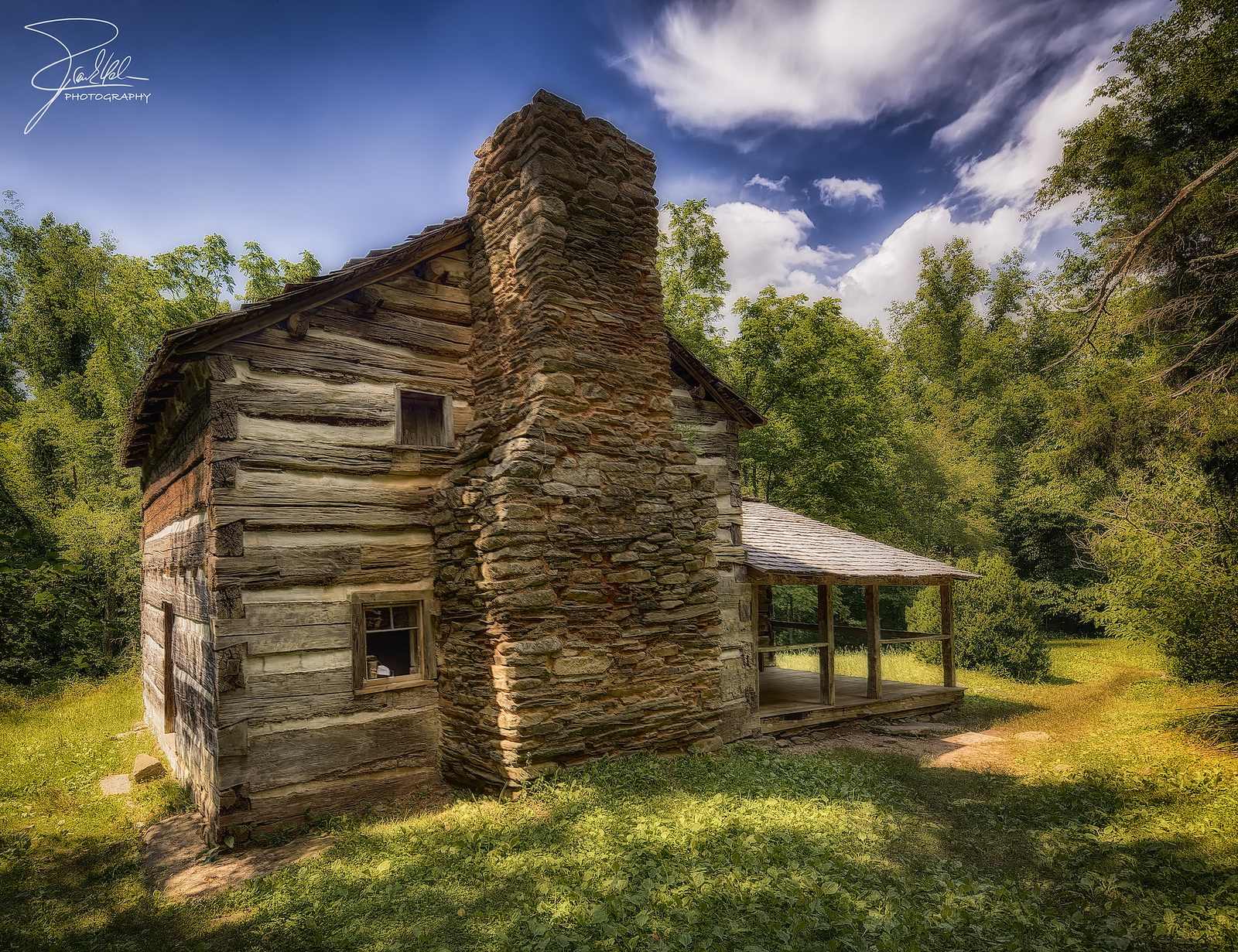 Most vacations in Gatlinburg revolve around the many exciting attractions that can be found right in the city itself. It’s easy to spend an entire day wandering around Gatlinburg, checking out all sorts of amazing sights. If you’d like to slow down the pace a bit, though, consider driving out to the Walker Sisters’ Cabin. Located in the nearby mountains, it’s a great place to go in order to get a feel for what life was like during the 1850s in this part of the country. 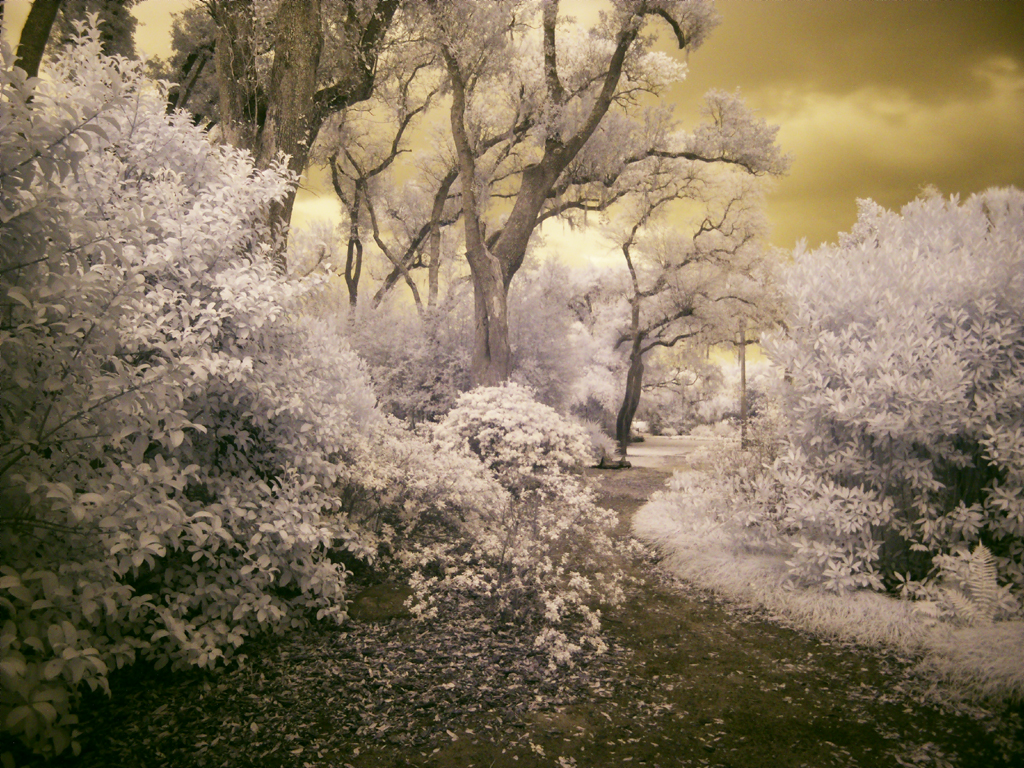 Sure, there are plenty of options for checking out wildlife and nature amid Disney’s theme parks; obviously, though, they are largely staged and a bit artificial. If you’d like to get a better feel for what the local flora is like in this scenic part of Florida, there’s no better place than the Bok Sanctuary. Conveniently located only a few minutes from Disney, it is well worth a visit. 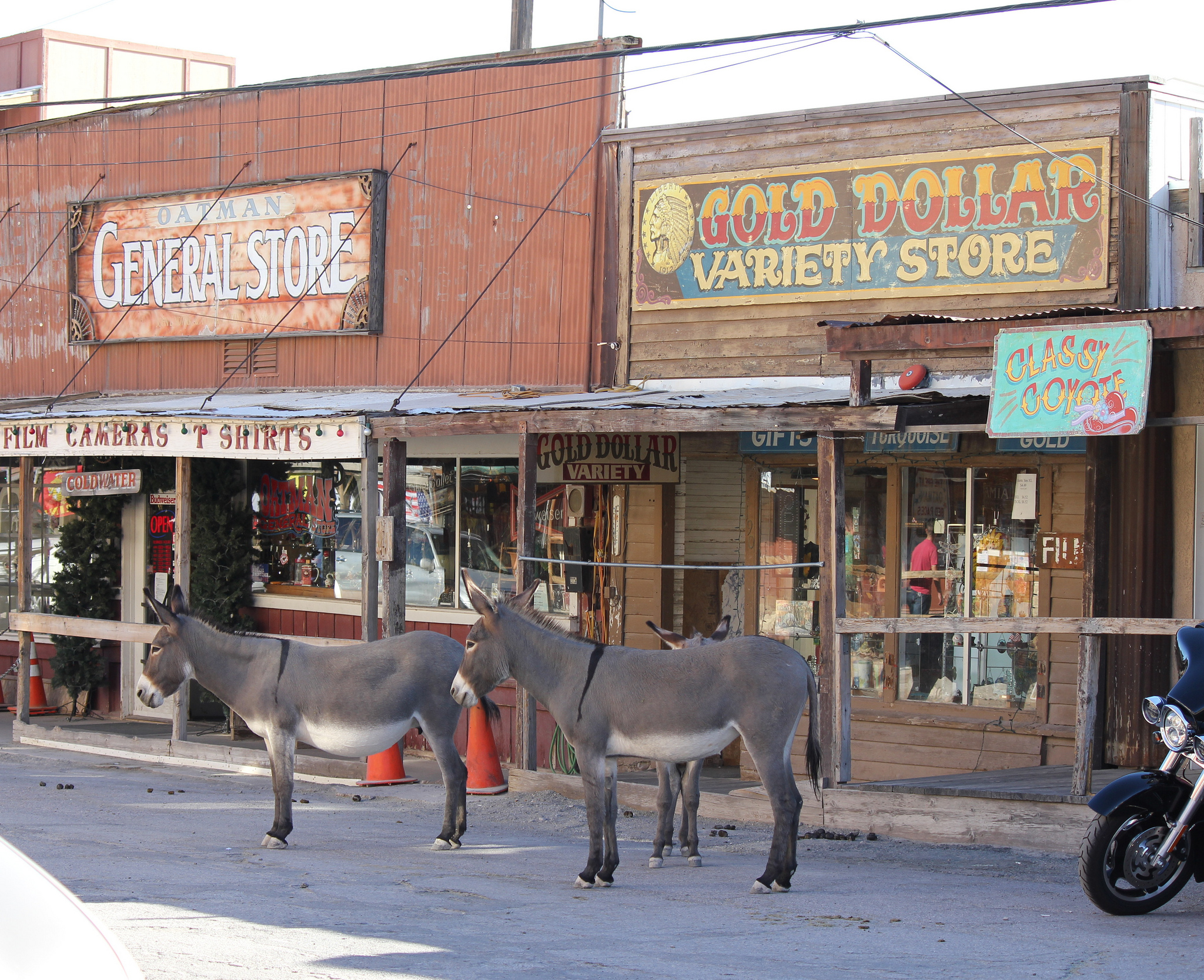 The bright lights and frenetic pace of Las Vegas are largely what endears it to so many people. Still, if you get a hankering for a bit of history - along with a little bit of peace and quiet - take a day trip out to Oatman, Arizona. There, you’ll find a ghost town from the late 19th century that will hold your fascination for some time. 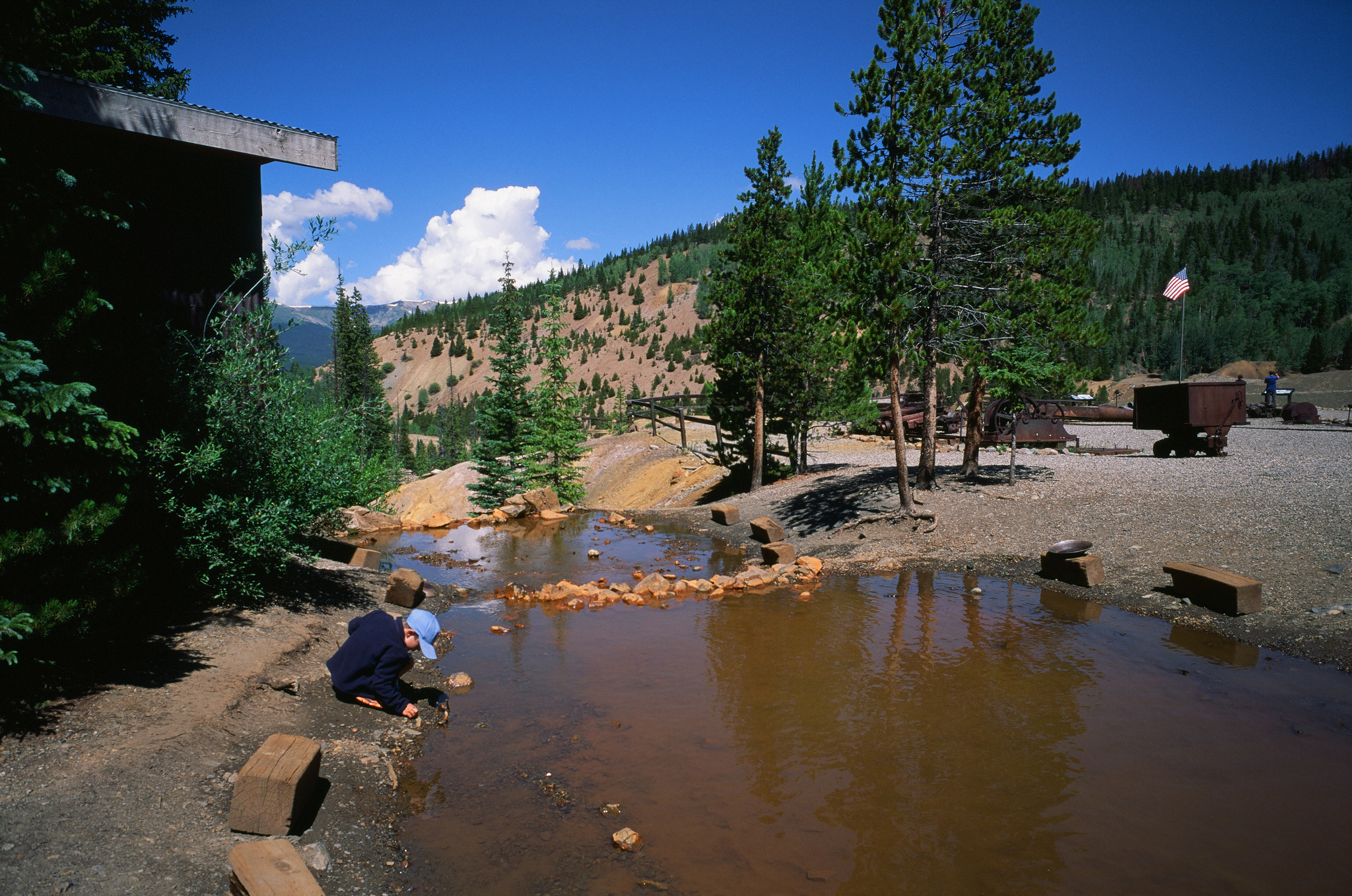 When the time rolls around to take a break from all of the skiing, a visit to the Country Boy Mine is always a great idea. This Breckenridge area attraction allows visitors to travel more than 1,000 feet into the side of a mountain. Donkeys wander about, and you can even pan for gold in the Eureka River. There’s no better way to get a feel for mining life than this. 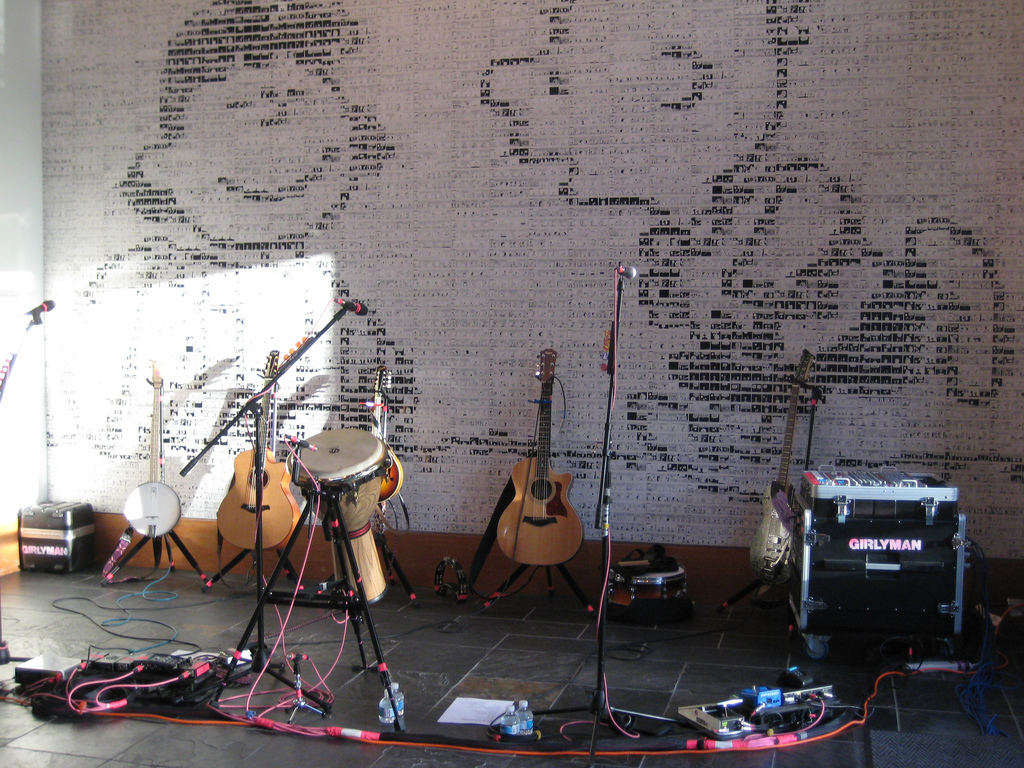 San Francisco is bursting at its seams with great cultural attractions, and the Charles M. Schulz Museum is one that’s often overlooked. If you’re a fan of the wildly popular cartoonist, it’s in your best interests to stop by this impeccably run museum. There, you can learn more about the man himself and take in several examples of some of his earliest work - including many Peanuts cartoons. 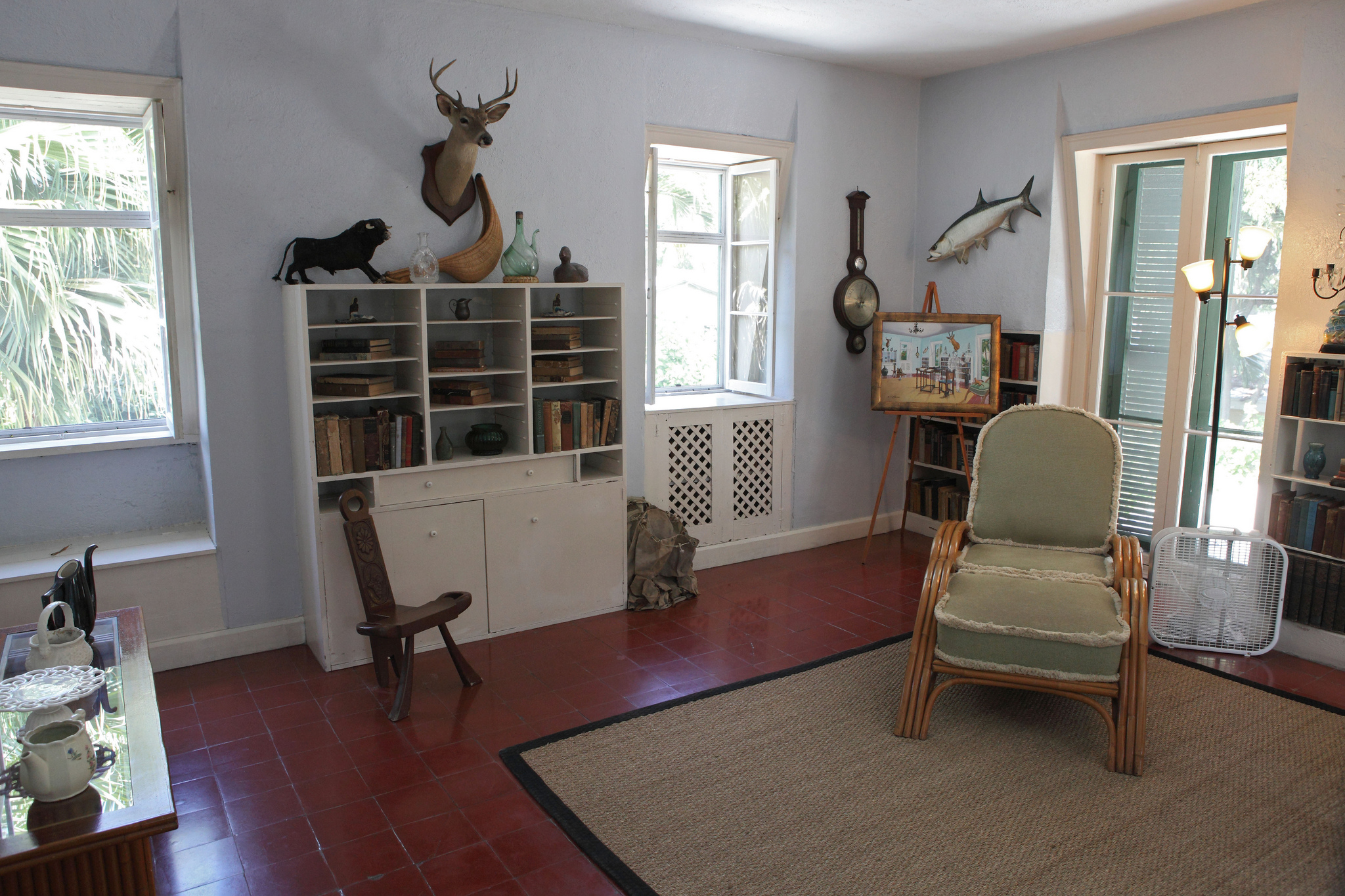 Key West is an eccentric town, so it’s fitting that the offbeat writer, Ernest Hemingway, made his home there. Today, that home is a museum and can be toured nearly every day of the year. Descendants of Hemingway’s beloved cats still live in the house, adding an interesting dimension to the aura of the place. 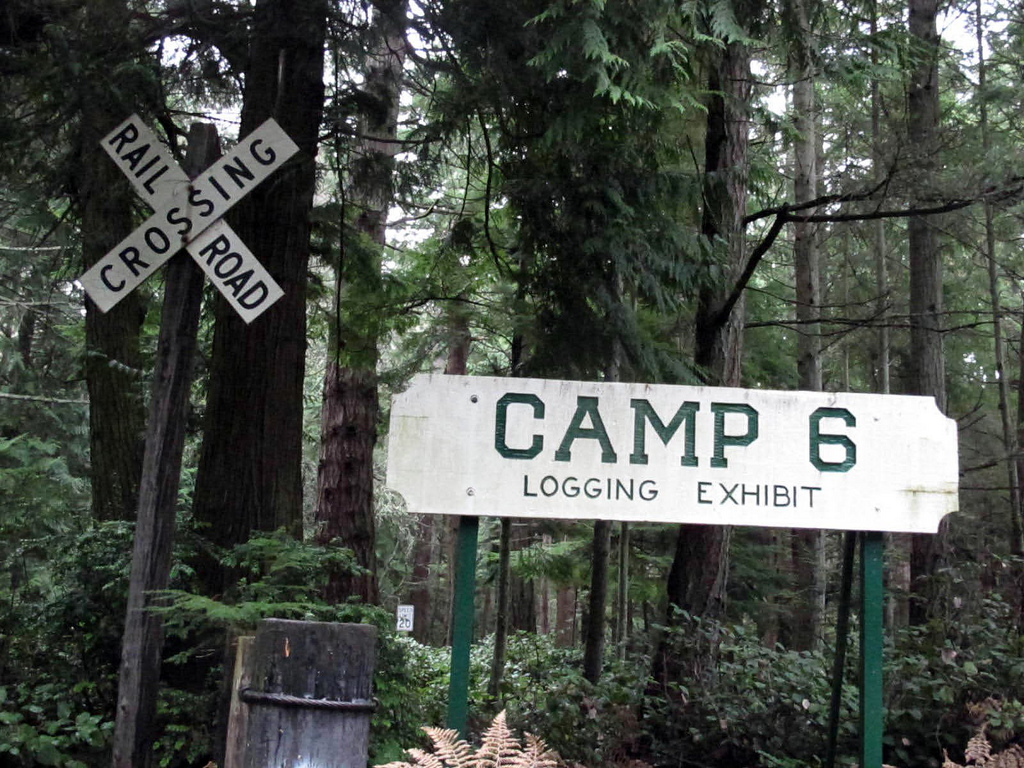 The cities of Seattle and Tacoma present several great opportunities for museum goers. By heading a ways out of town, though, you can learn more about the region’s proud logging traditions. The Camp 6 Logging Museum may sound a bit strange, but in reality it is a truly fascinating place to learn how steam logging worked and how the industry has affected the area. 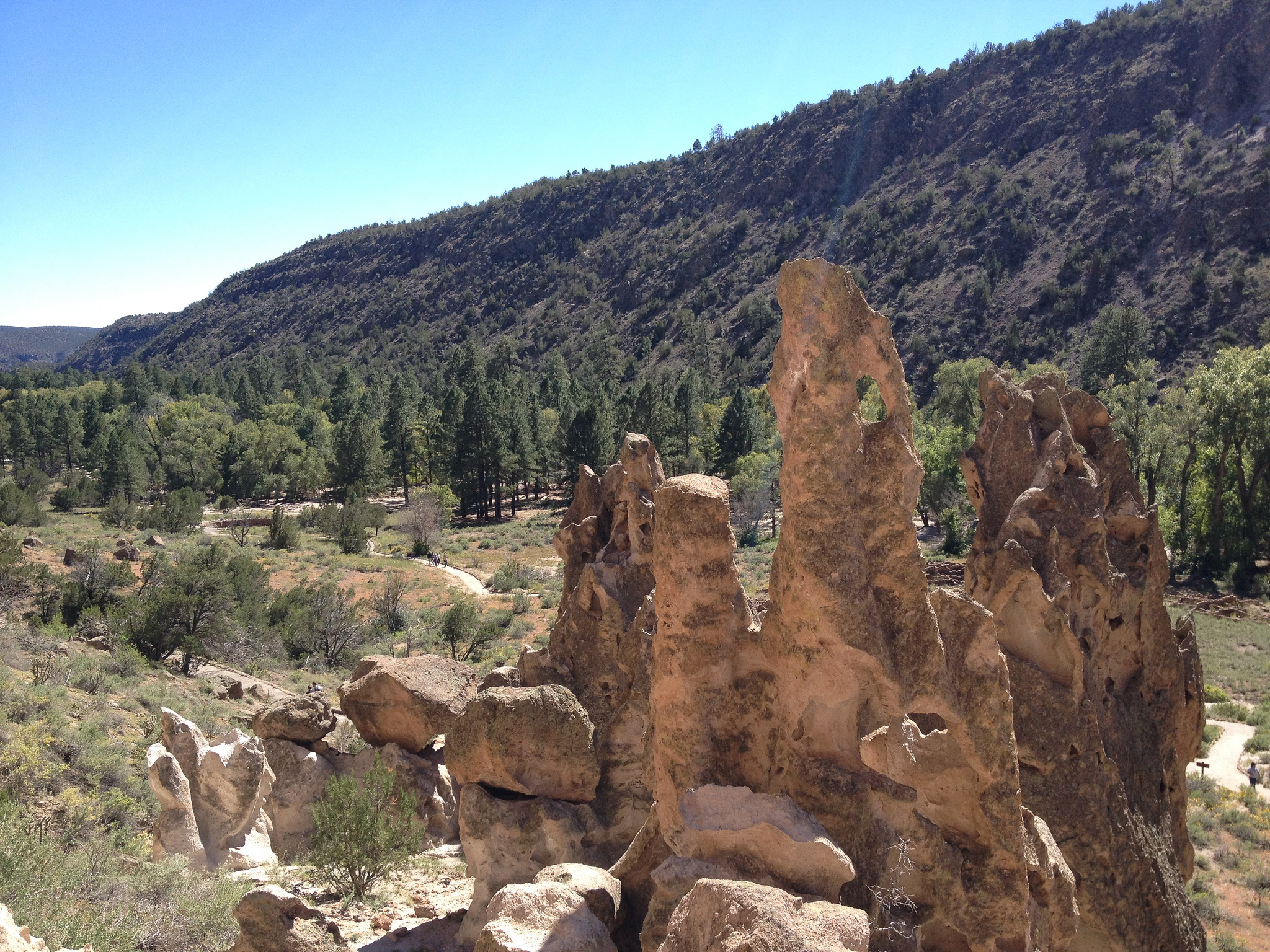 Long before Westerners came along, the Pueblo people called the area around Santa Fe their home. These intriguing Native Americans mostly lived in cliff dwellings; by visiting the nearby Bandalier National Monument, you can check them out up close. In fact, there are even opportunities to climb around some of the dwellings.

The Upper Peninsula is a True Midwest Gem