With surfing so synonymous with the west coast lifestyle, the Atlantic surf spots sometimes overlooked. The east coast is sometimes regarded as the redheaded stepchild of the US beach communities, but with its own distinct personalities, its coastal communities have gained popularity in their own right. The youngest of all the oceans and the first to be crossed by ship and airplane, the Atlantic has the highest tides in the world. Amidst the peaceful white picket fences and New England cottages, the Atlantic Ocean offers some of the most challenging waves and toughest tides for surfers to master. 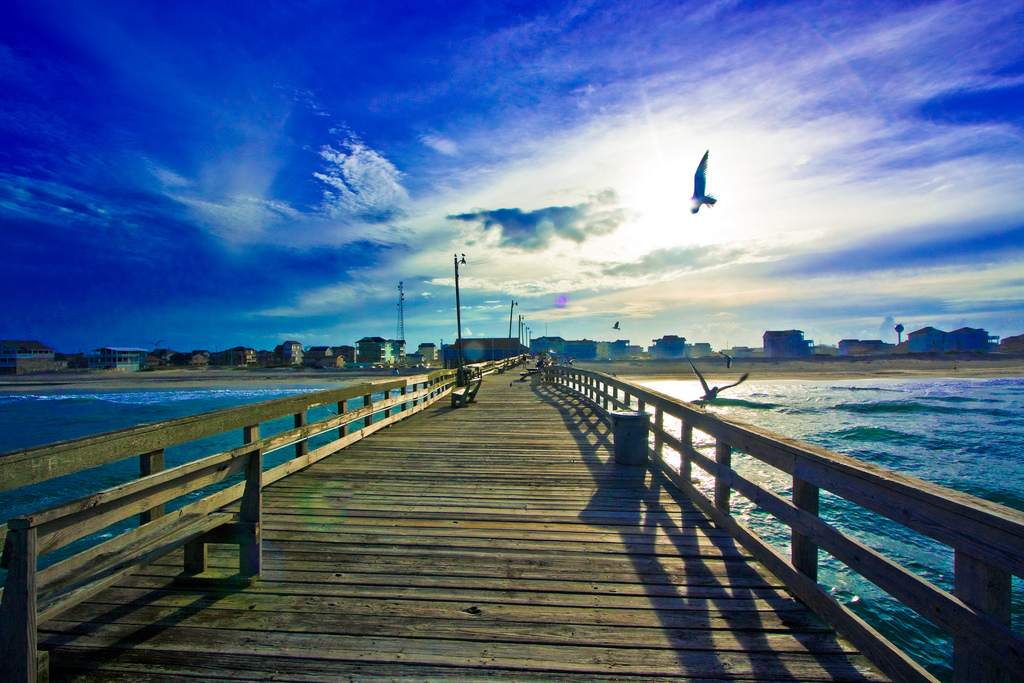 Directly in the path of the largest swells the Atlantic can muster up, the Outer Banks is the epicenter of where the cold Labrador Current meets the warm Gulf Stream, producing wild currents and wind patterns. The area spans a 300-mile stretch along the North Carolina coast and regularly gets all four seasons. Be sure to pack a wetsuit if you’re visiting in winter, especially since you’re venturing into the Southeast’s hurricane belt. 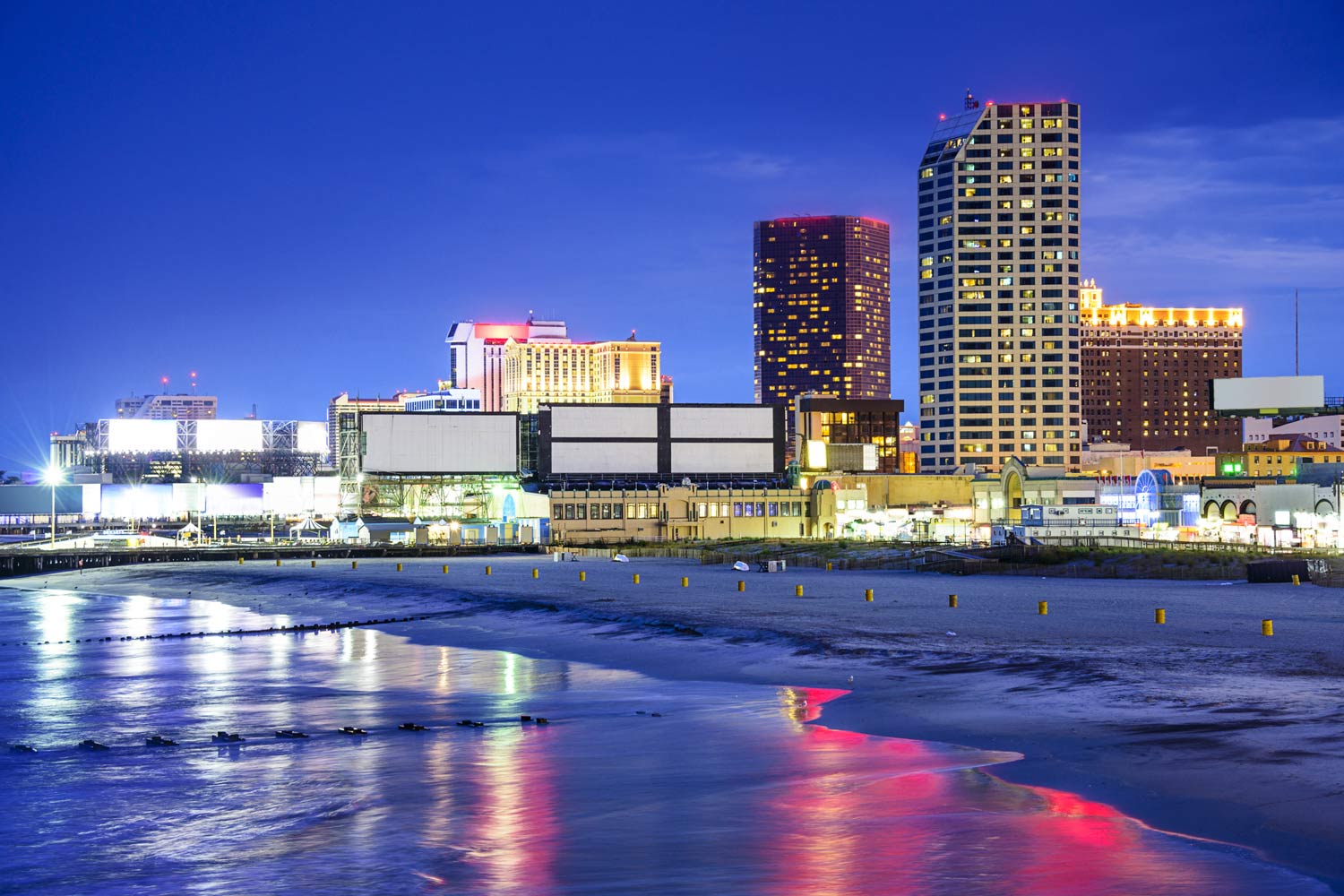 So proud of their surfing heritage, the Atlantic City Surf was once the the name of the professional baseball team in the area. For those looking to get their feet wet, surfing is permitted on three designated beaches in Atlantic City - Crystal Beach at New Hampshire Avenue, Delaware Avenue Beach, and Downtown Beach at Raleigh Avenue. Other popular water sports in the area include kayaking, windsurfing and boogie boarding. 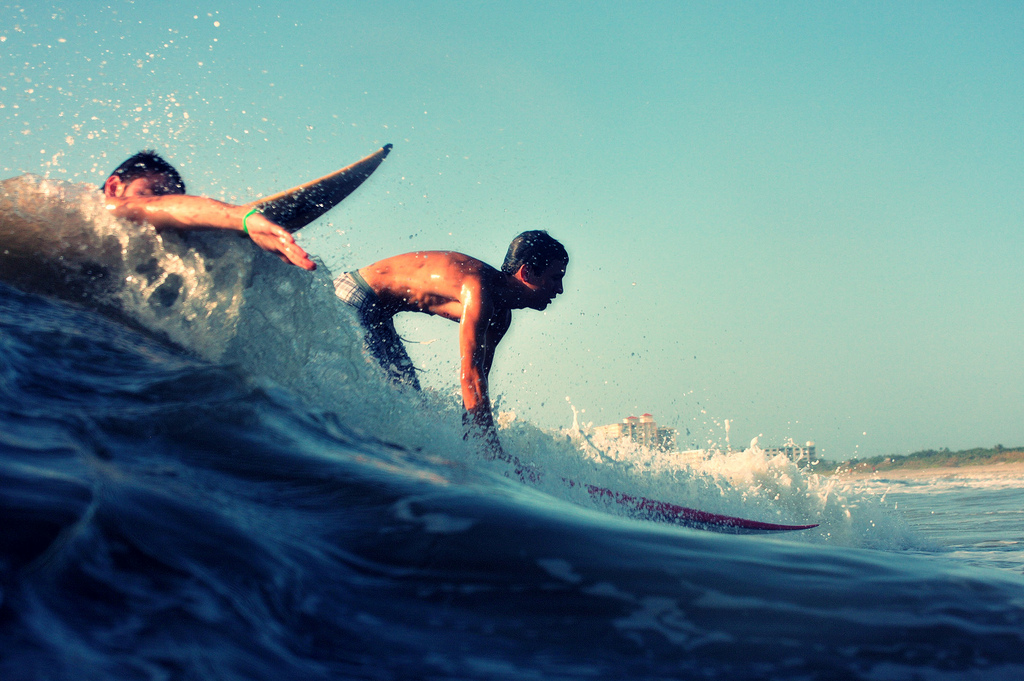 Called the “East Coast’s Surf City,” Florida, like most other surf spots around the world, names its surf breaks after nearby landmarks or some unique or oceanographic feature. Around the area find a multitude of good breaks - first peak, second peak, third peak and the Spanish house. Cocoa Beach is also home to six-time World Champion Kelley Slater and Ron Jons, the world’s most famous surf shop. 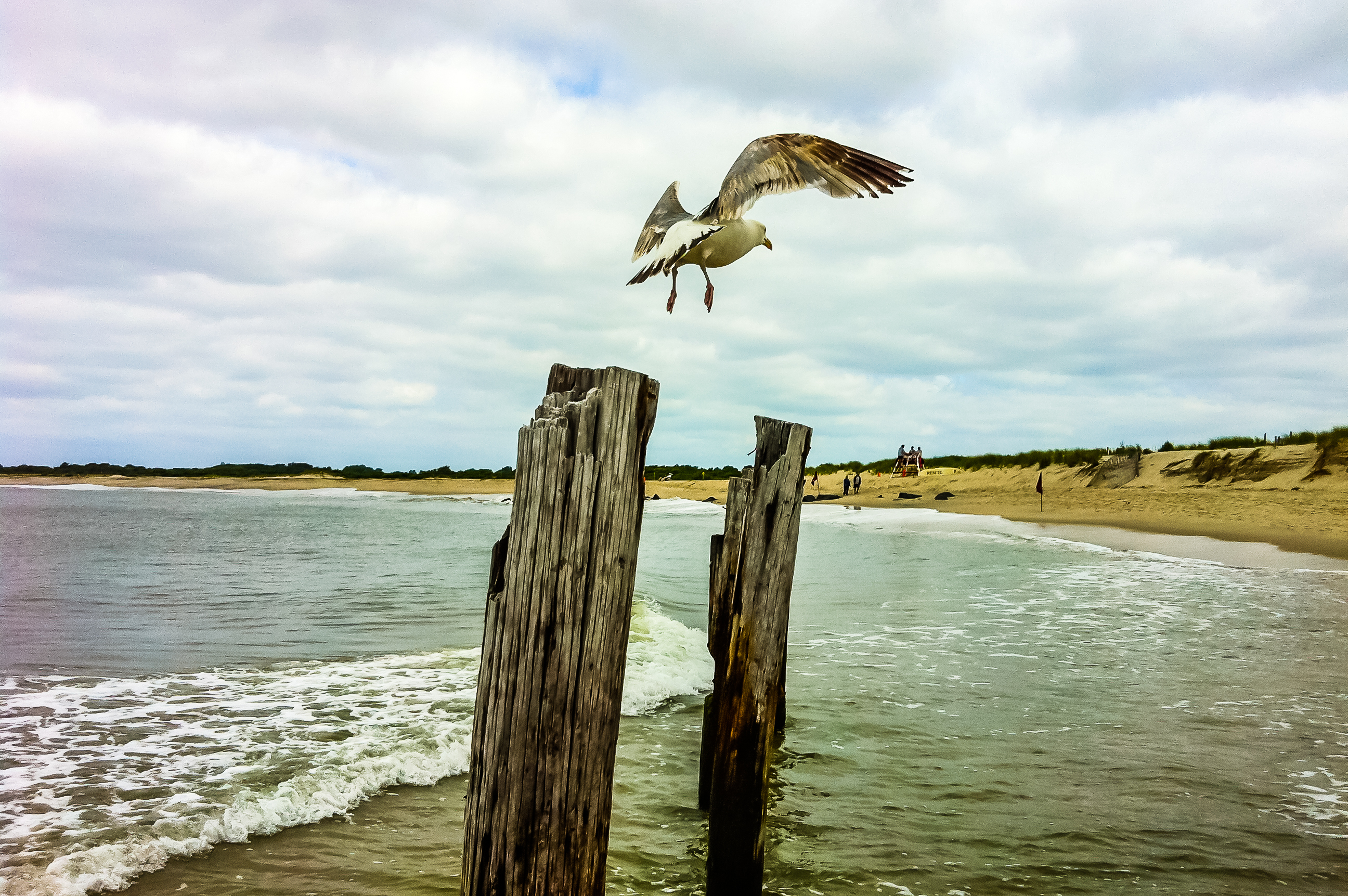 With a reputation thrashed by the MTV show, the Jersey Shore was once a prime surfing paradise since Olympic athlete and influential surfer Duke Kahanamoku hit the scene in 1912. The 130-miles of shoreline offers something for all experience levels. With finicky weather and crowds, your best bet is to get off the direct pier and out of Seaside Heights. Experienced surfers will want to hit up Manasquan Inlet, an advanced site that hosts surfing contests year-round. 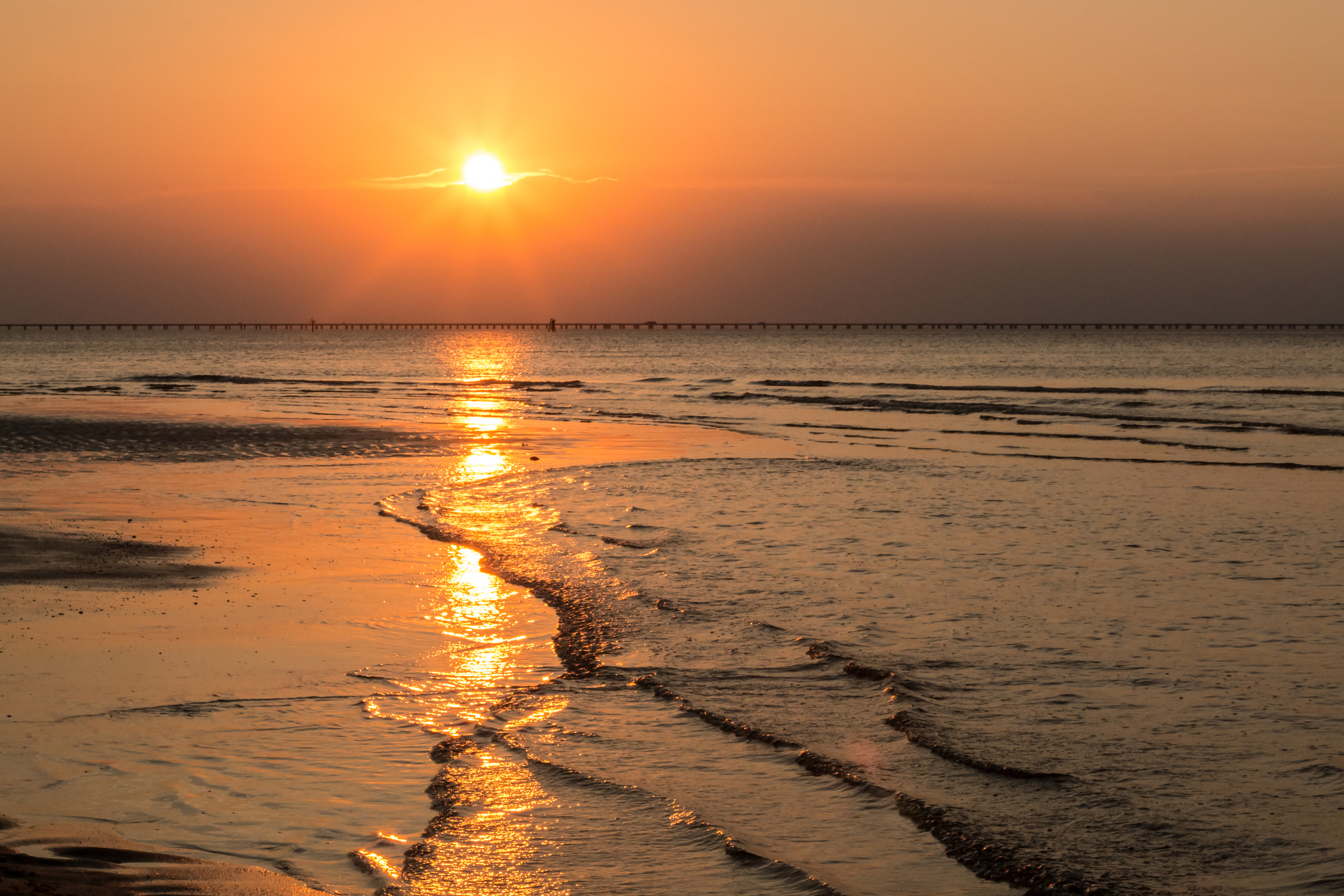 The Chesapeake Bay, Resort Area and Sandbridge make up 35 miles of Virginia Beach’s beloved coastline, each with their own personality. Home of the East Coast Surfing Championships, Virginia Beach has a number of surf schools and shops. Standup paddle boarding, parasailing and waveriders are also popular beachfront rentals.