There are literally thousands upon thousands of cities, villages and towns in the US and thanks to the gargantuan size of the United States we have an amazing opportunity to explore some truly incredible communities. Albeit many of these towns may have some unusual claims to fame it is in fact rare not to find a town that doesn't.

There are some, however which are far more impressive than others such as the following five: 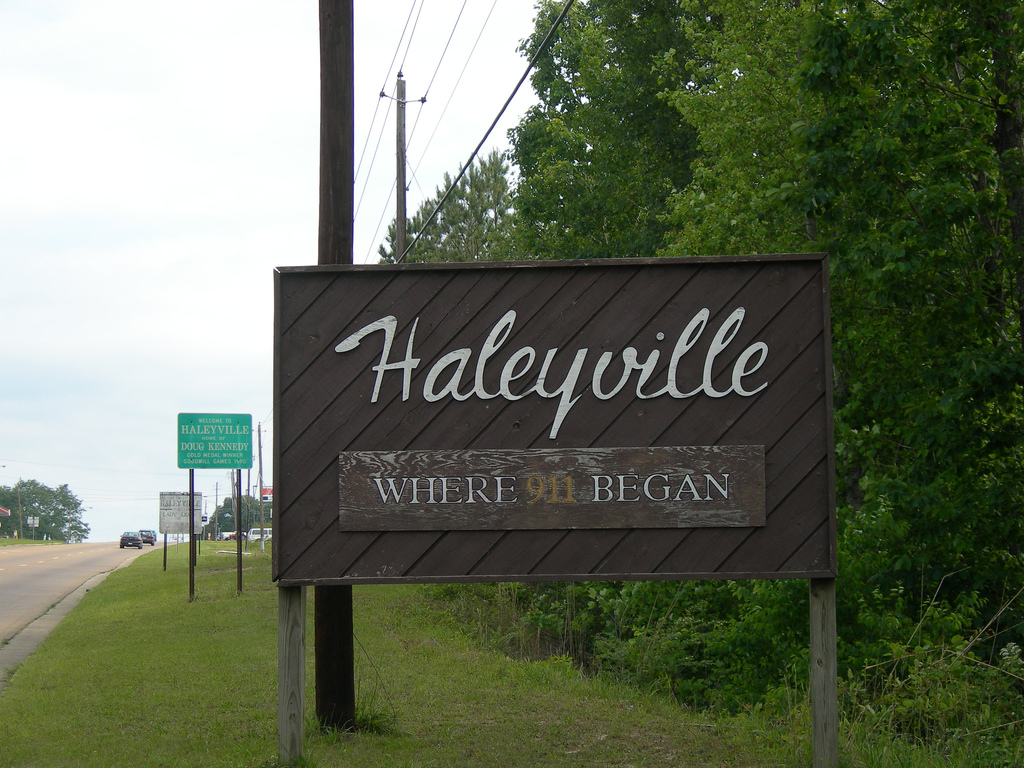 A small town of barely 4,100 residents, located in northwestern Alabama was chosen as the spot to tryout a new emergency phone system back in 1968. This system later became what we know today as the 911 emergency number. Originally planned as a universal emergency number, the idea of having one had been stalled for nearly a decade.When finally the Alabama Telephone Company found out that AT&T combined with the FCC decided to choose this number as an emergency number they decided to convert Halleyville's phone exchange. They made it possible for them to accept 911 calls and on February 16th, 1968 the state Speaker of the House, Mr. Rankin Fite dialed 9-1-1 for the first time from Haleyville City Hall. US Congressman Tom Bevill answered the call and thus was born a true symbol of emergency services worldwide. Even today the city logo features a phone and the "Home of 911" words written on there. 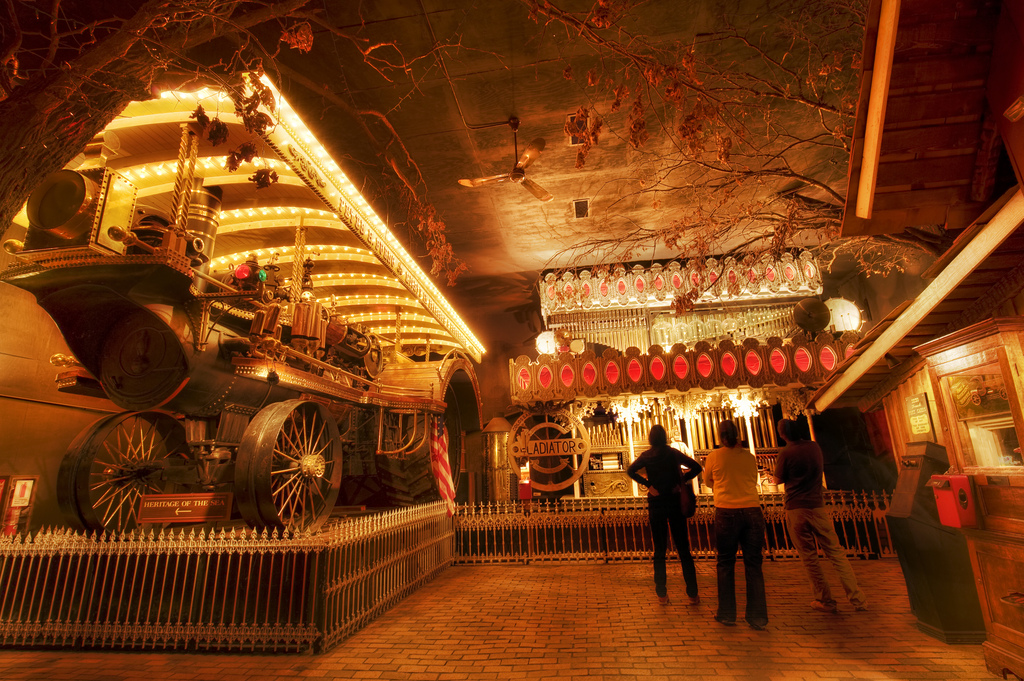 Every town in America has a certain character and its own interesting details. Gibsonton, however is something else altogether. Located about 20 miles south of Tampa it was the winter home for carnival and sideshow workers and staff during the 1940s. Back in the day it was not unusual to see a giant running a restaurant with his little wife, barely two and a half-feet tall. The police chief at one time was one of the little people as well,serving alongside the massive 8-foot-tall fire chief. The local post office was said to have a special counter for little people. It has special zoning laws which allow carnival rides, circus animals and equipment to be present and housed on the property of the residents, still in effect today. Although many of the performers have passed away today you can still find much of the old carnival equipment in the yards of the houses here. The Museum of the American Carnival offers much in the ways of the history of what Gibsonton was all about years ago.

Yes you read it right- the home of the good old man is located in Indiana. So much for Lapland and the snowy wastes. Many years ago a small group of German settlers lived in a small place with no discernible name, but on Christmas Eve in 1852 they got together with their kids and decided to come up with a name for their small community. Thanks to the imagination of the kids and the love of their parents today we have Santa Claus, Indiana and the Santa Claus Land. The amusement park was created thanks to Louis J. Koch, an entrepreneur that saw the profit and inspiration in the chance to create something like that. It opened its doors in 1946, an amazing nine years before Disneyland ever did. The small town with a little over 2000 residents receives hundreds of thousands of letters addressed to Santa annually. 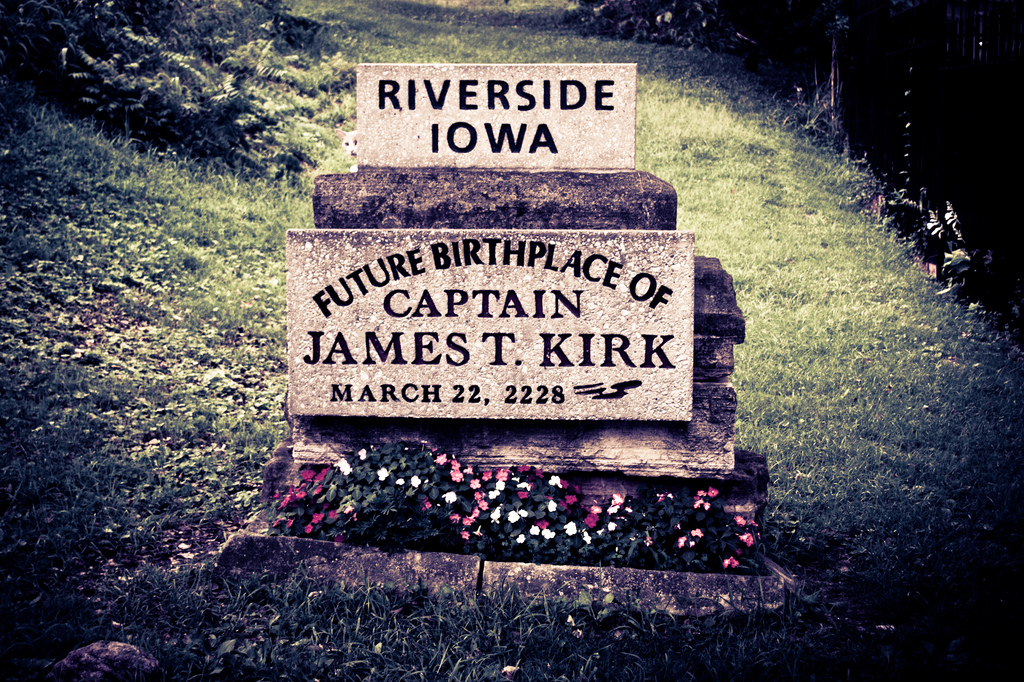 There are many places that bare the moniker "Birthplace of..." around America, however not that many apparently have one that says "Future Birthplace of...". Well apparently you can and not only that, but the small town of Riverside, Iowa with less than a thousand residents claims that Starfleet Captain James T. Kirk from the original Star Trek series will be born here. According to the show's creator Gene Roddenberry, Kirk was born "somewhere in Iowa". The locals took this upon themselves and now we know he'll be born there exactly on March 22, 2228. Sadly it's up to future generations to find whether that will be true or if we'll ever achieve warp drive capabilities. 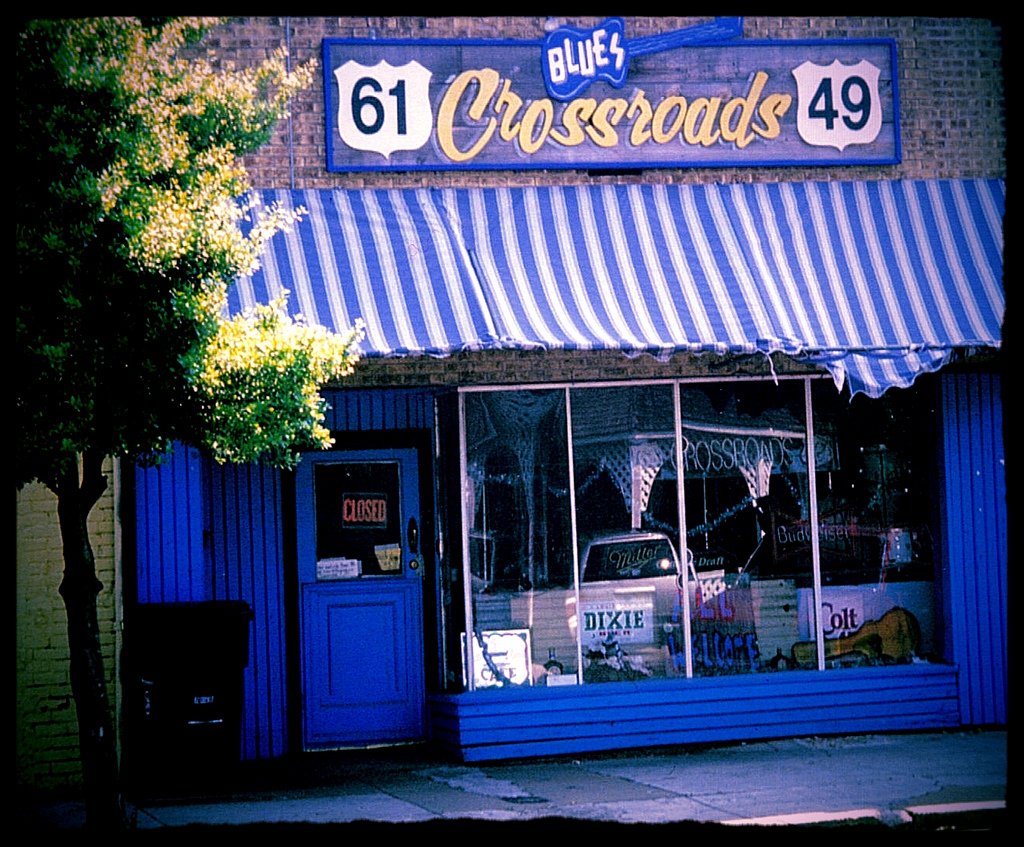 Clarksdale, Mississippi: Birthplace of the Blues

A bold claim no doubt,however according to local legends a young man named Robert Johnson once decided to sell his soul to the Devil himself so he could obtain musical talent.That man was said to have done this at the crossroads of Highway 61 and 49 in Clarksdale, Mississippi. The musician, much like many of the great names out there only gained his fame after his tragic and untimely demise at the age of 27. Today people still travel here from all over America to the crossroads, marked with guitar replicas. There are many attractions in the area commemorating one of the greatest musical styles in the world. One can even visit the Ground Zero Blues Club, currently owned by the amazing Morgan Freeman.