How to Explore Elvis' Memphis 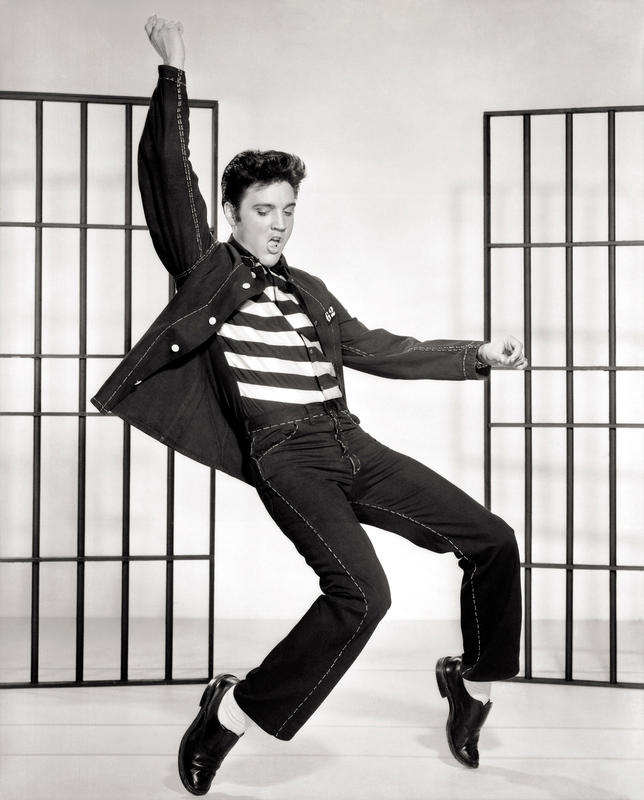 What would rock and roll music be without Elvis Presley? Follow up question: what would Elvis be without the influence of Memphis? The city was instrumental in the developing Elvis as the universal icon we all know and love. Ultimately, we have Memphis to thank for the introduction of rock and roll so if you want to experience music in all it's glory, get ready to "shake, rattle, and roll!"

Every year, Memphis goes all out in a celebration known as Elvis Week. The event typically falls on the second week of August, and is filled with tours, Elvis impersonators, hip-shaking, and peanut butter and banana sandwiches. Anytime of the year, though, is a good time to pack your best jumpsuit and "blue suede shoes" and head to Memphis. 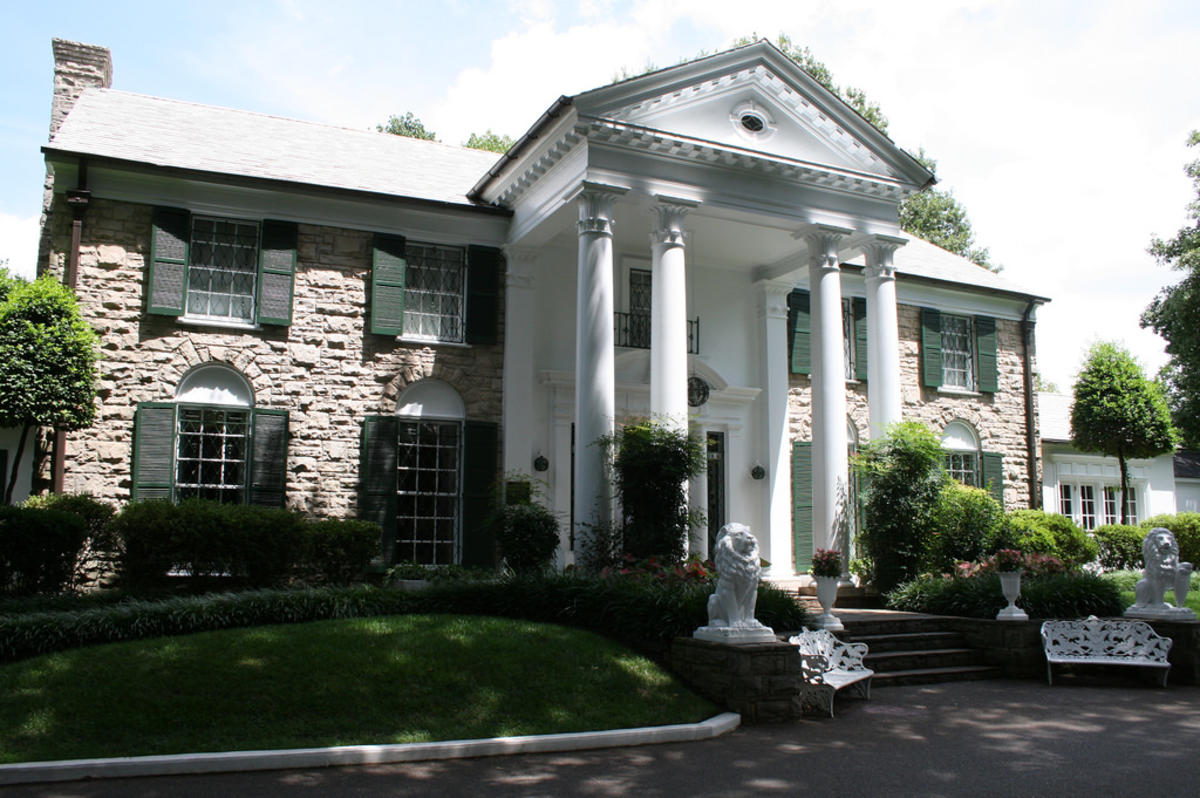 It would be ludicrous to visit Memphis without stopping at Graceland to check out the home of the King of Rock & Roll. Following his success, Elvis purchased the Graceland property for $100,000 in 1957 to which he promptly invested about $500,000 in renovations. Inside the extravagant mansion, there are 23 rooms which include eight bedrooms and bathrooms themed like the Jungle Room with faux grass carpet and an indoor waterfall, and the Music Room complete with a baby grand piano guarded by stained-glass peacocks. Since his death, some of the rooms have been turned over to showcase his memorabilia. The Trophy Building, filling Elvis's original slot car track, provides visitors with access to his three Grammy awards, his wedding tuxedo, Priscilla's wedding dress, movie scripts, records, and of course, his signature jumpsuits. 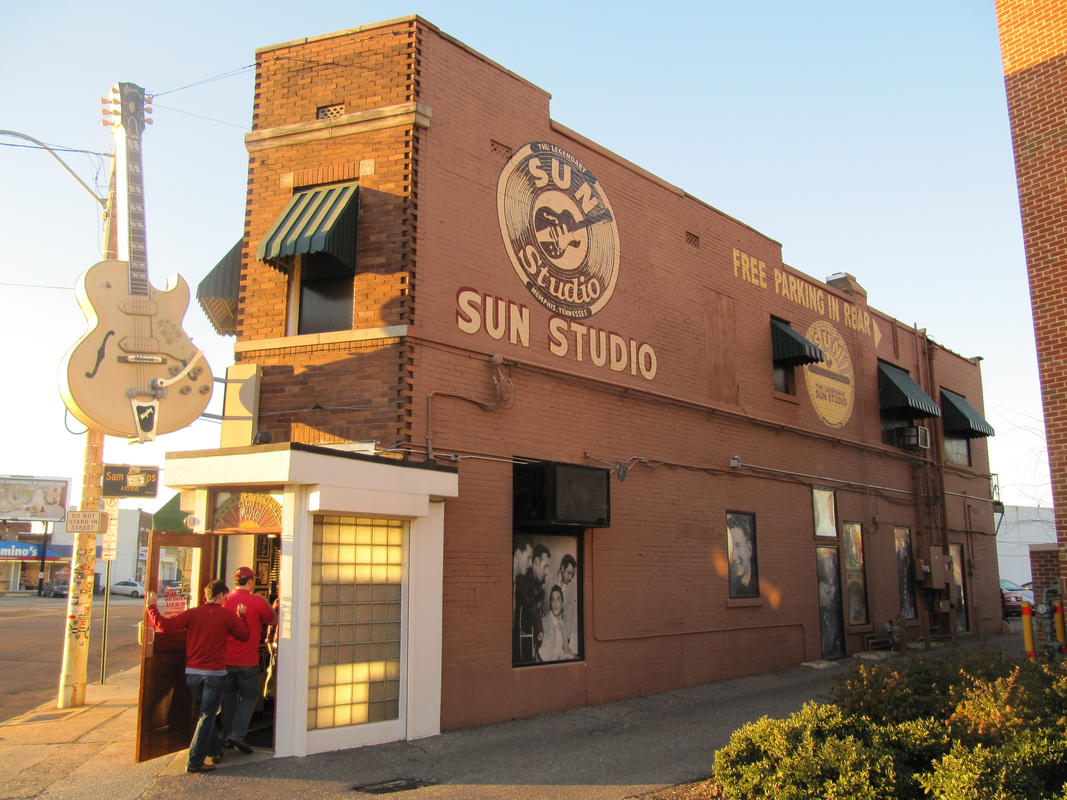 Sun Studio is where young 18 year-old Elvis Presley first recorded a track as a gift for his mother. It's also where he was discovered as a young man who could truly croon by Sam Phillips, founder of the label. Besides being the birthplace of Elvis's monumental career, it is also the site of the famous (and supposedly coincidental) jam session known as the "Million Dollar Quartet," between Elvis, Carl Perkins, Jerry Lee Lewis, and Johnny Cash. If you are keen on taking a tour of Sun Studio, there is a free shuttle that runs from both Graceland and the Rock N' Soul Museum. 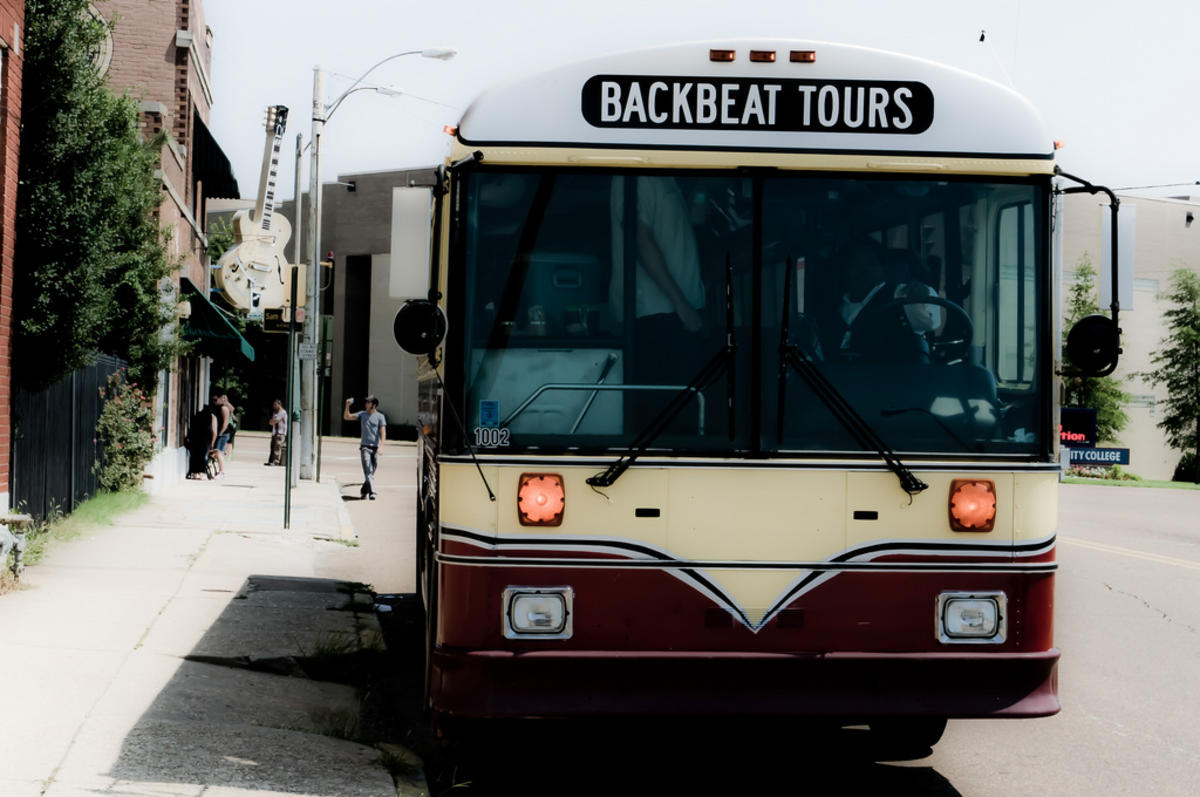 Looking for a convenient way to get yourself to Graceland? Backbeat can take you to the estate, Elvis's gravesite in the Meditation Garden, his auto museum, and various other archives, all while providing loads of trivia. If you happen to find yourself in town for Elvis Week, you simply cannot miss the Hound Dog Tour, which includes stops at Elvis's high school, homes of his girlfriends, the Chisca Hotel (home of WHBQ radio station), Supercycles (where Elvis shopped for his motorcycles and golf carts), and the Overton Park Shell where Elvis performed his first big show in 1954. Meanwhile, the Hound Dog Tour also includes a live concert for a truly fun afternoon. You "can't help falling in love" with this tour. 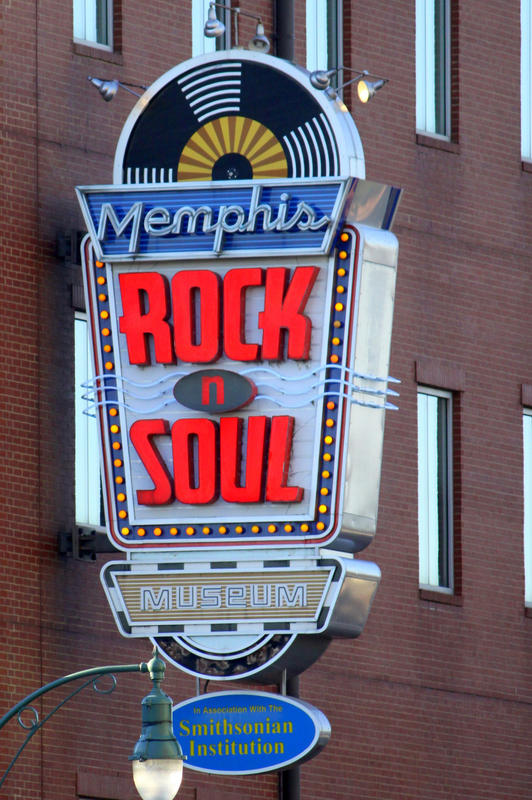 As a Smithsonian associated venue, the Memphis Rock n' Soul Museum is the real deal as far as music museums go. Among the many galleries outlining the birth of American rock is a gallery showcasing even more definitive artifacts of Elvis's major contributions to the beginning the genre through his work with Sam Phillips and Sun Studio. For a look at music's most important memorabilia, this museum is a must-visit for audiophiles.