12 Unique Cultures and Customs to Try in Taiwan

Asia has been inhabited since ancient time giving Taiwan culture many fascinating and compelling traditions and customs the years. For visitors, this means a broad array of options for learning how local people live their lives. Whether you’re interested in present-day Taiwanese or to step back through time to see how some of the aboriginal tribes of the country lived, there are countless opportunities to immerse yourself in Taiwan culture.

From visiting Chiang Kai-Shek’s mausoleum to exploring the massive National Palace Museum, you’re sure to have an unforgettable time in Taiwan. 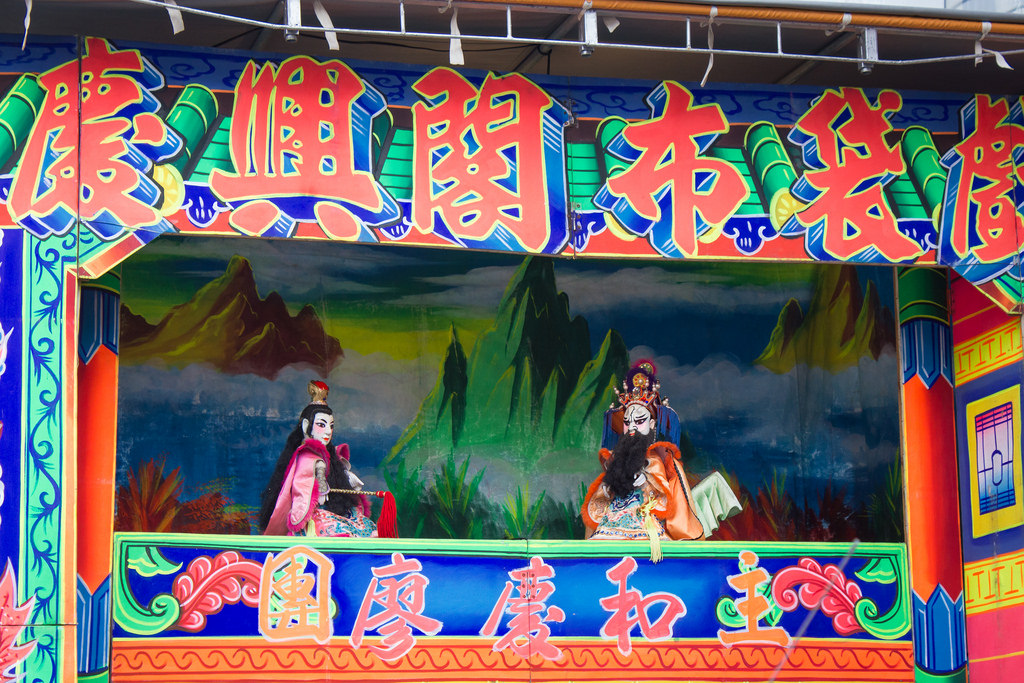 Take in a Traditional Taiwanese Puppet Show in Yunlin

In Taiwan, puppets are more than just for entertainment; they are actual works of art. The puppet capital of Taiwan is undoubtedly Yunlin County, which is located on the west side of the country. In addition to seeing a show, you can tour a museum or even buy your very own Taiwanese puppets as souvenirs. 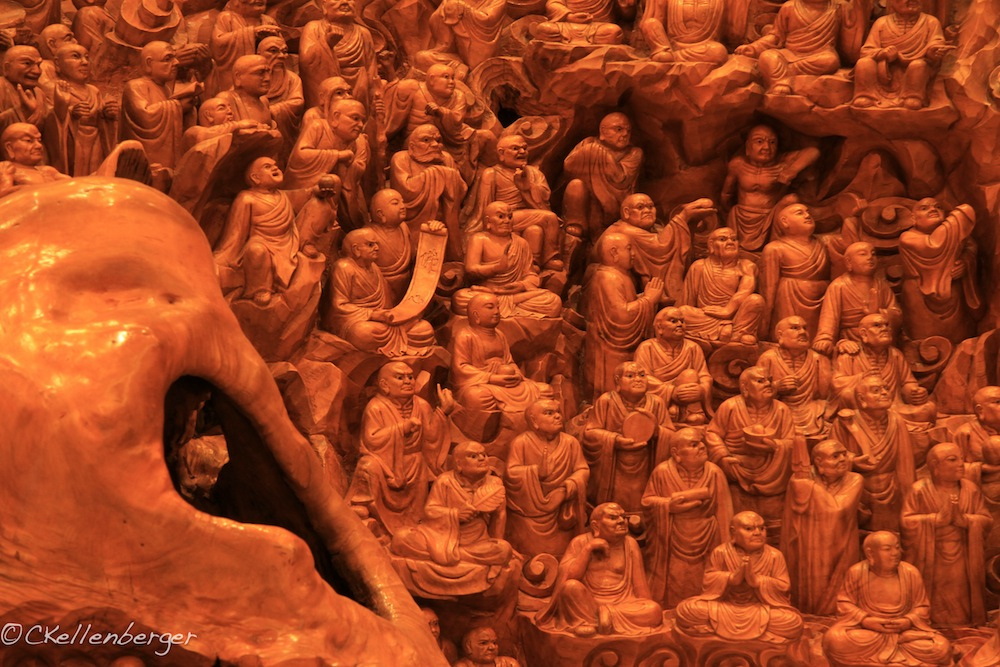 Tour the Woodcarving Shops of Sanyi

In the northwestern part of Taiwan, you can learn more about the proud woodcarving traditions of the region by visiting Miaoli Sanyi. The village of Sanyi, or San Yi, is well-known for its multitude of woodcarving shops boasting designs made completely free of nails. Tour the town to learn more about this fascinating industry and intricate craftsmanship. 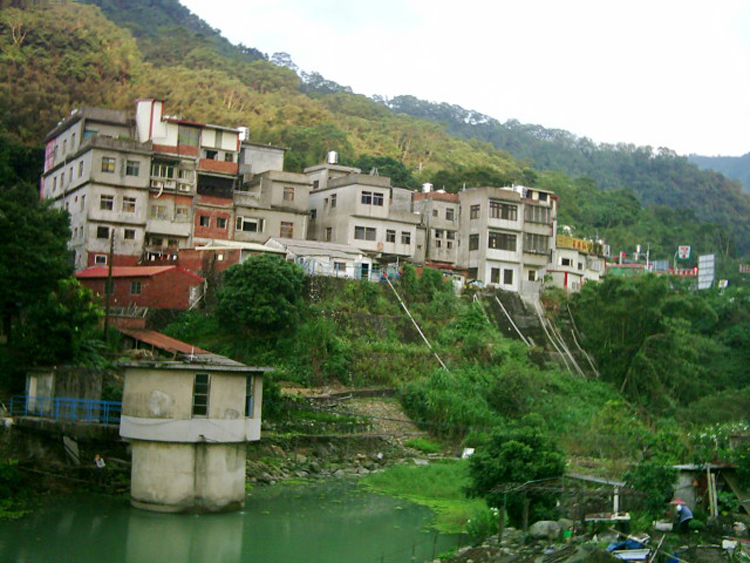 In Baipu, a well-preserved thoroughfare called Neiwan Street affords you the opportunity to learn about the country’s compelling Hakka culture, early immigrants from China. The buildings and homes along this fabled stretch of road allow you to step back through time in an enticing way. 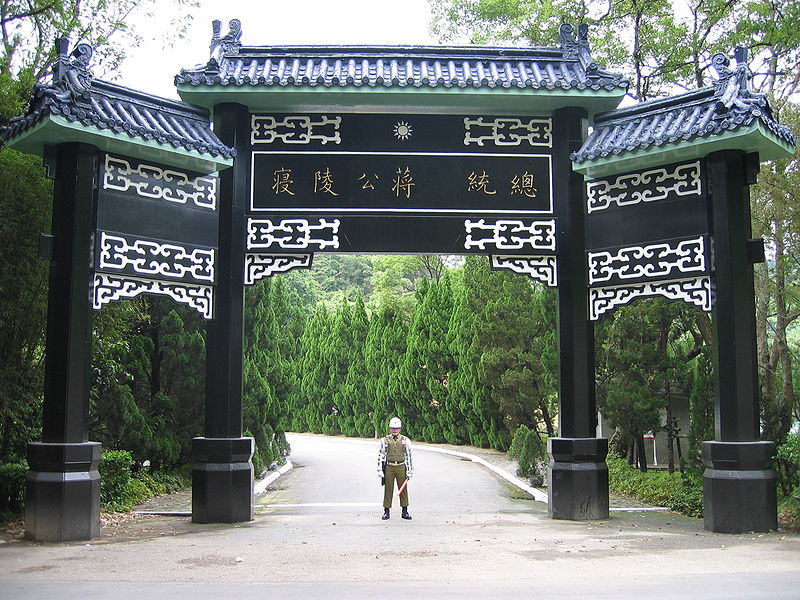 The Cihu Mausoleum, which is located in Daxi, is the site of the temporary resting place of Chiang Kai-Shek, an important 20th century political and military leader. He was never formally buried, as his wish was to one day be buried in his homeland, mainland China. The mausoleum houses the black sarcophagus in which he is entombed. 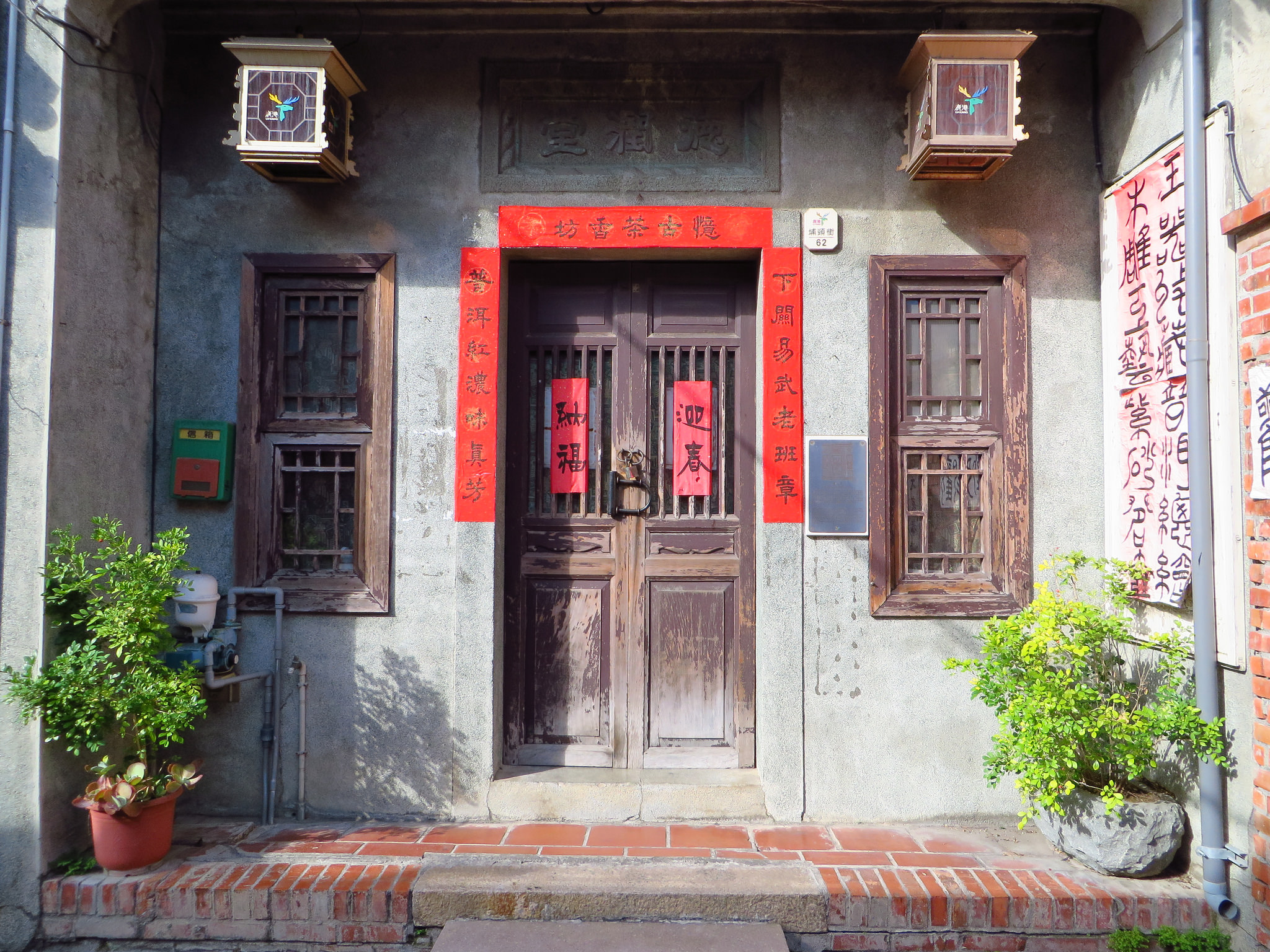 Lugang Village, an open-air museum in central Taiwan, is a must-see destination for anyone who wants to learn more about home life in the country. Dozens of well-preserved traditional homes and town landmarks line the streets of this unique destination and as you stroll along, step back through time to see how previous generations lived.

Visit the Historical Sites of Tainan

During Imperial times, Tainan was the capital of Taiwan. Today, several fascinating buildings and attractions are still open to the public commemorating the times. The National Museum of Taiwanese Literature and the Eternal Golden Fortress are two highlights. 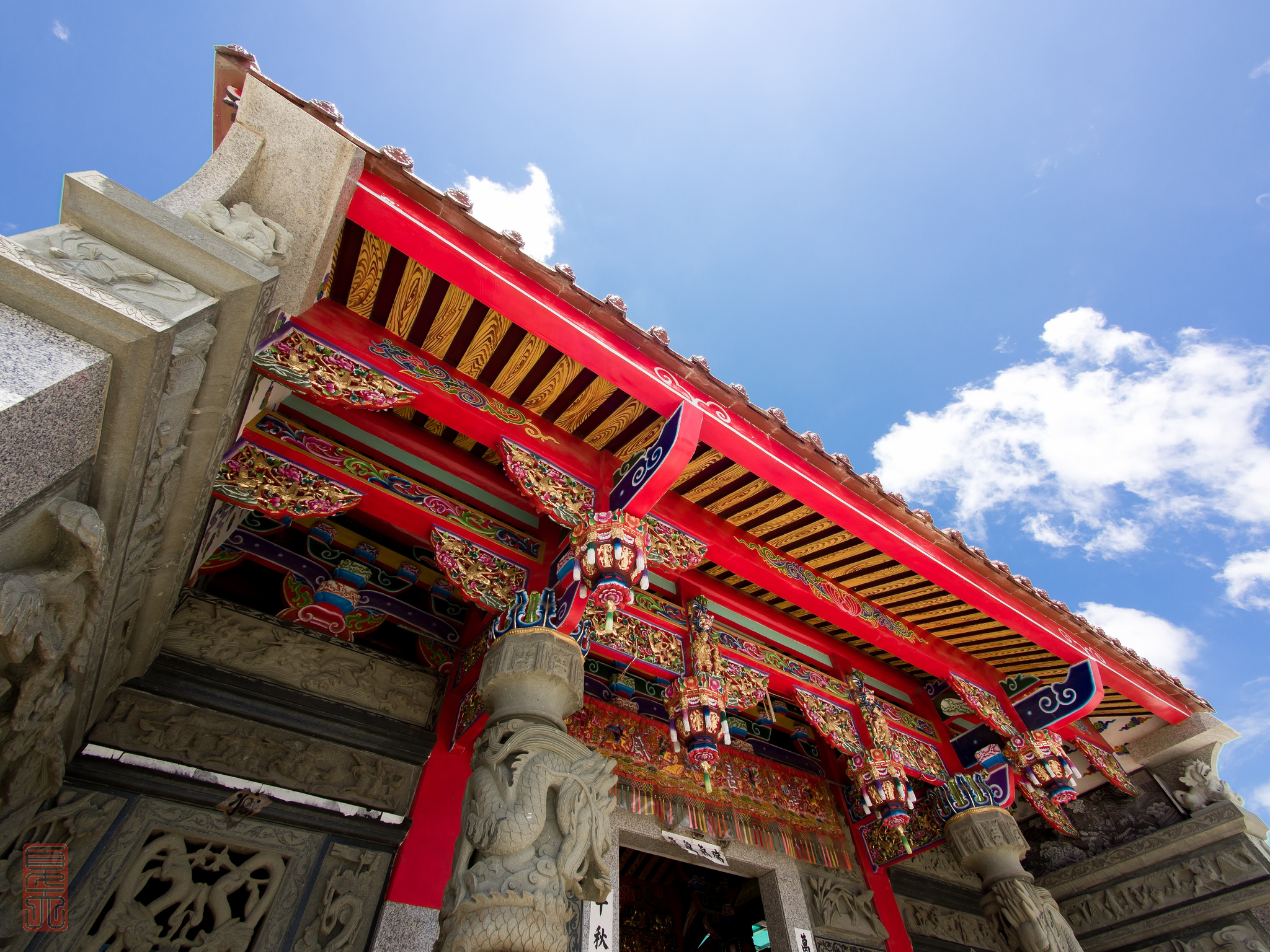 Tour the Famous Battlefields of Kinmen and Matsu

Some of the most famous battles in Taiwanese history occurred on the archipelagos of Matsu and Kinmen. If you are a history buff, a side trip to one - or both - of these battlefields is highly recommended. The islands have been well preserved, allowing you to get a strong feel for what military life in the Qing Dynasty may have been like. 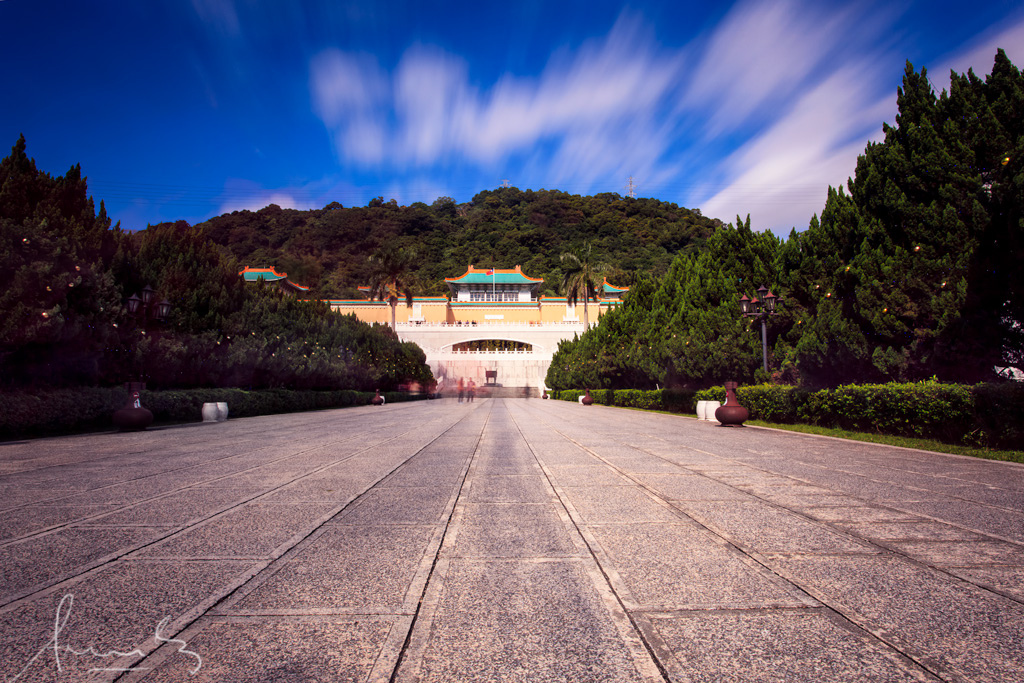 Spend a Day at the National Palace Museum

As the fifth-largest museum in the world, Taipei’s National Palace Museum is undeniably ambitious. More than 670,000 works of Chinese art and artifacts can be found within its walls. The collection has primarily come from China’s various ancient emperors, who enjoyed collecting beautiful works of art and serves as the National Museum of the Republic of China. 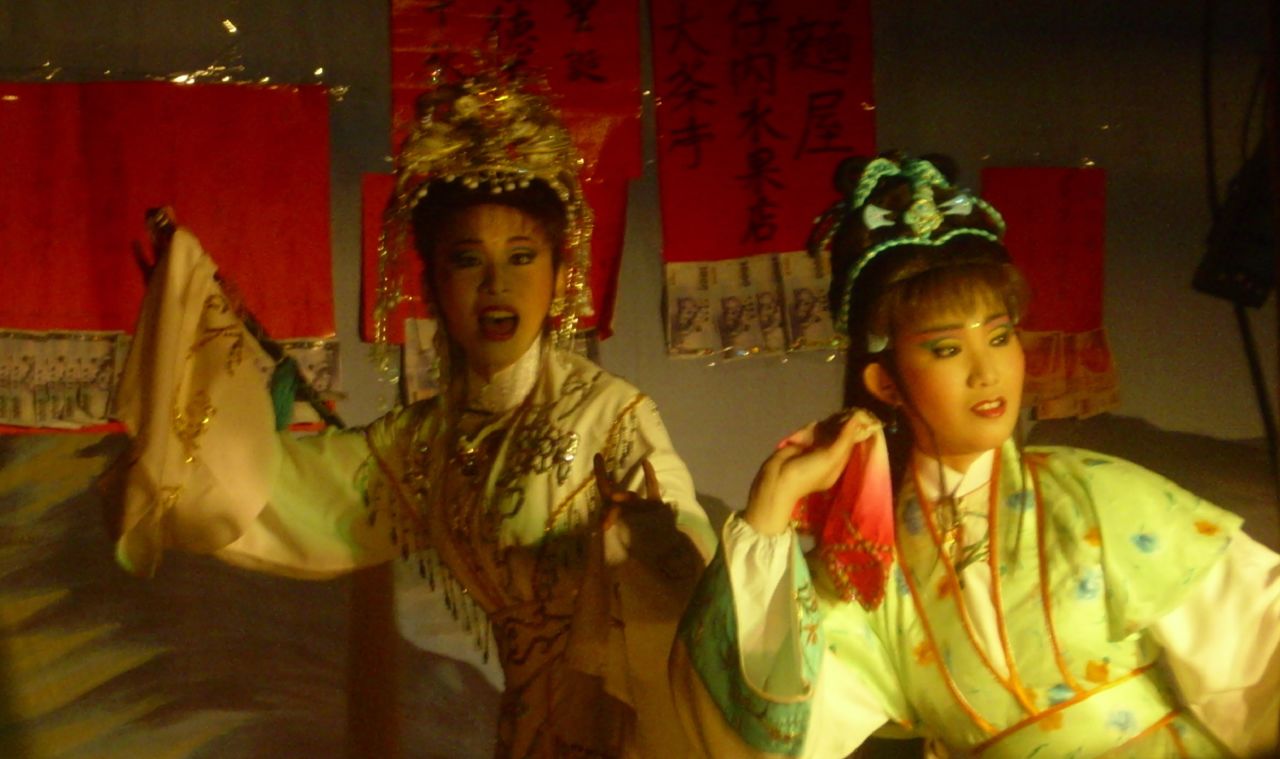 In Shakespearean times, men often portrayed female roles on stage. Taiwanese opera turns that on its head with women often portraying strong male roles. If you have the time while you’re in Taiwan - especially Taipei - make a point of taking in at least one performance; you will not regret it.

Mandarin is the official language of Taiwan. Although you can’t hope to become proficient in this ancient language in a single day, you can master the basics. While you’re in the country, sign up for a one-day crash course to help you get around and communicate with the locals. 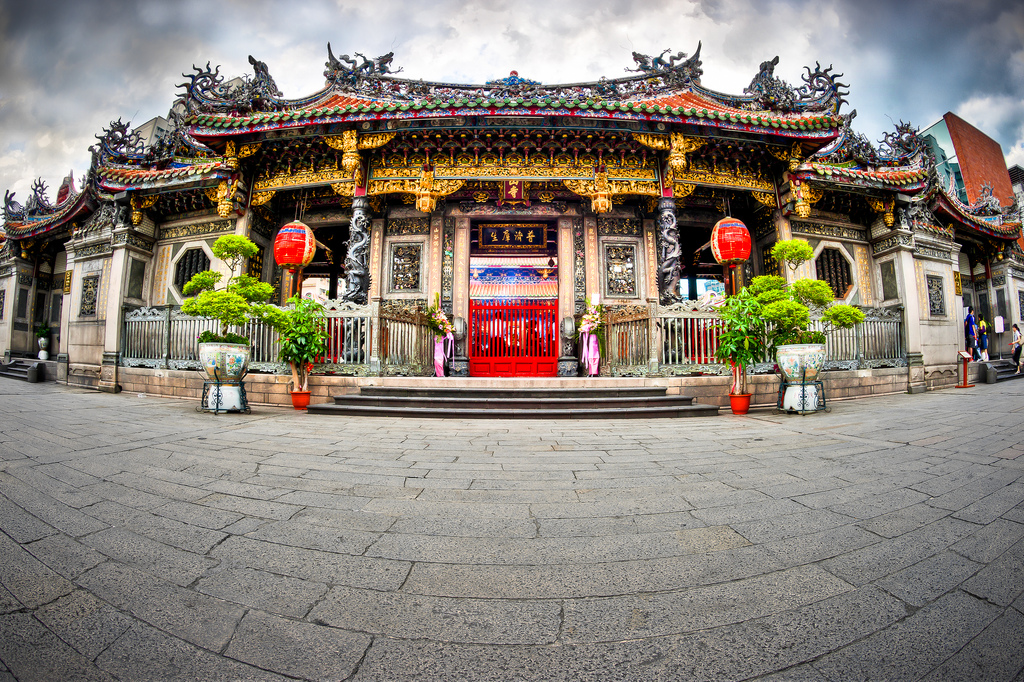 Tour the Longshan Temple in Taipei

Built during the 16th century, Taipei’s Longshan Temple is a wonderful place to include during any Taiwan culture tour. Despite being destroyed several times throughout its history, it remains standing as the people have steadfastly rebuilt it time and time again. 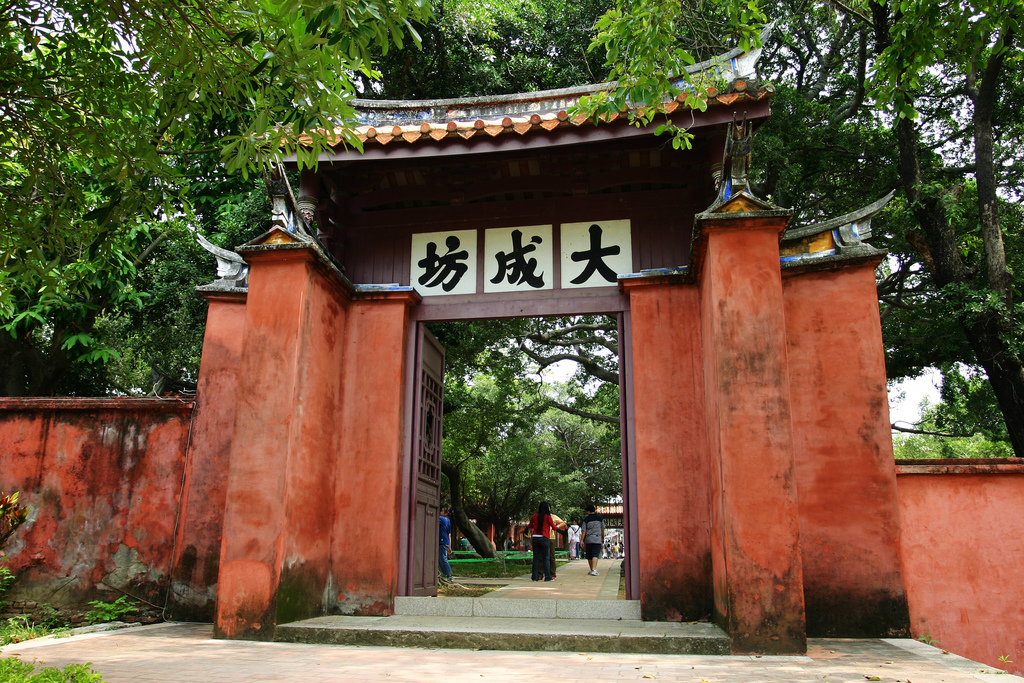 Stop in at Tainan’s Confucius Temple

Although there is a much-newer Confucius Temple in Taipei, the older one in Tainan is more worthy of a visit. It was built in 1665 and features southern Chinese architecture. While you’re there, be sure to sit down for a few minutes of quiet contemplation and reflection.

Taipei is a Feast for Your Eyes -- and Stomach

6 Things To Know Before Visiting Korea