7 Must-See Festivals on Your Taiwan Holiday

Taiwan holidays fall on specific days of the year though different cities throw different celebrations. Exciting national events occur all the time so no matter when you visit, there’s bound to be some something to celebrate. While most Taiwan holidays are linked to traditional and religious practices, they also incorporate themes like togetherness, happiness and love. With any luck, you will be in Taiwan for one of these once in a lifetime events. 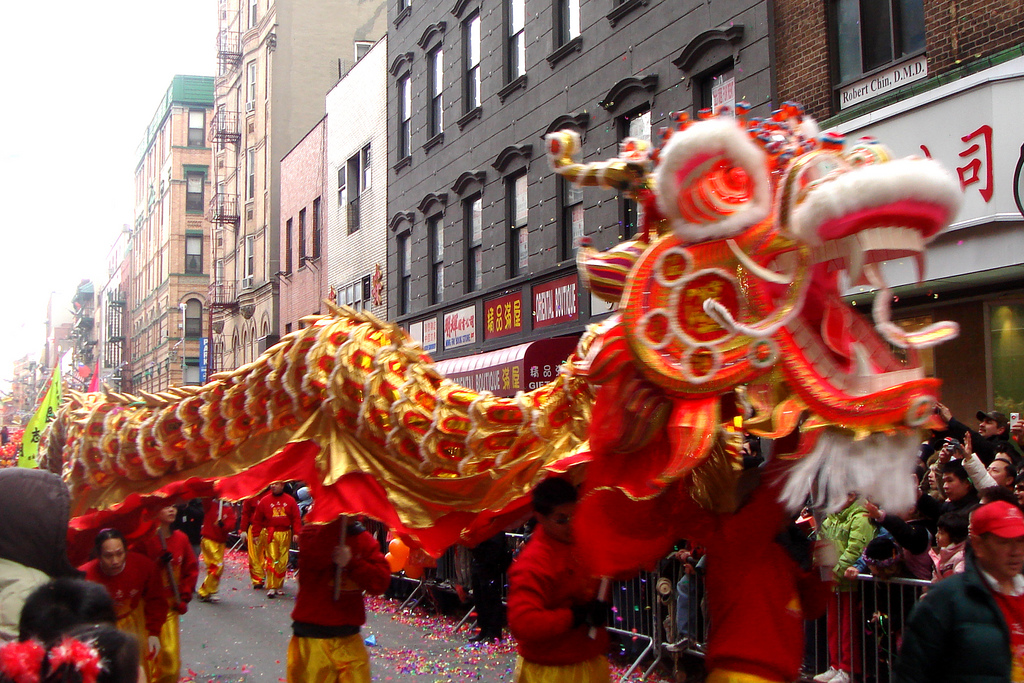 Taiwan’s most important festival, Chinese New Year, happens near the beginning of the calendar year and lasts for a week. Traditionally, people try to “turn over new leaves” by paying off debt, cleaning their home and buying new clothes. Huge feasts and sacrifices to the gods also take place with firecrackers. 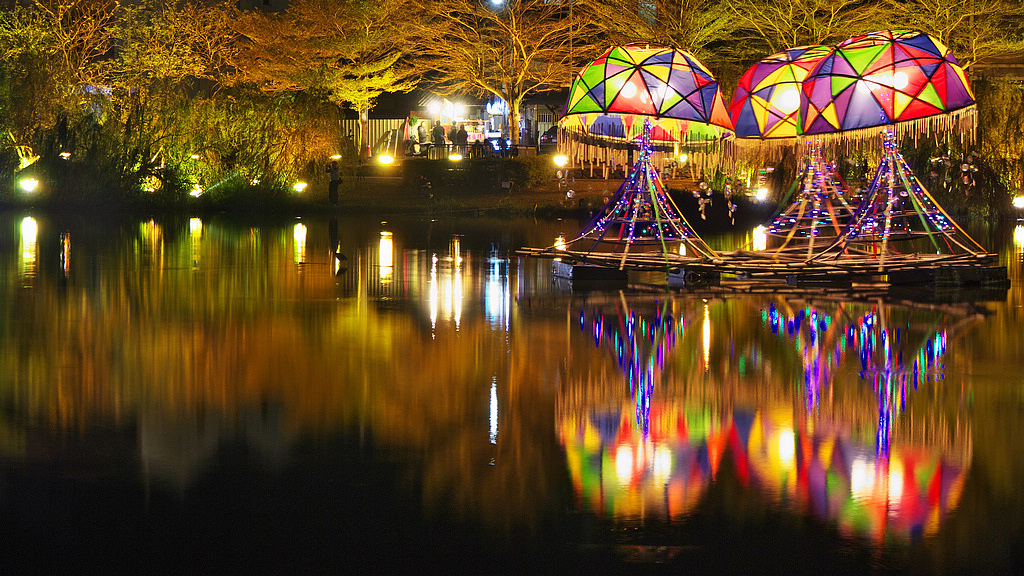 The Lantern Festival also takes place in February. The night before the official festival kicks off, you’ll see young children roaming the streets with lantern as a hint of what’s to come. Everywhere you go, you’ll see beautiful lanterns lit up, some designed to float into the sky, while others are set to illuminate the waters. Exciting parades and parties also ensue. 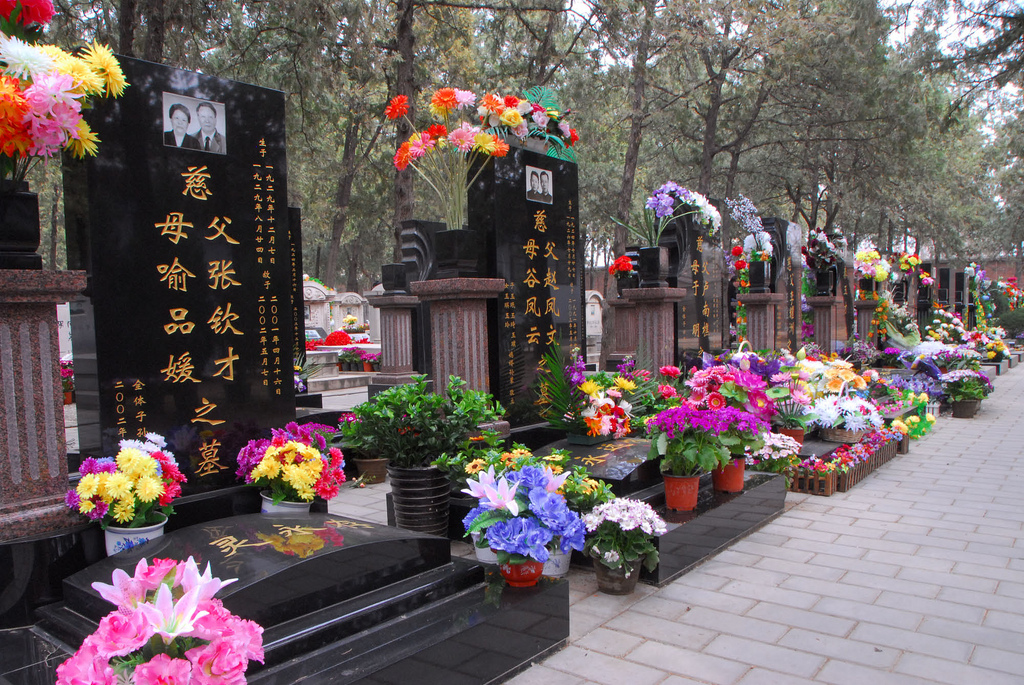 April sees Tomb Sweeping Day in Taiwan. As macabre as the name sounds, this is actually a much loved event for the Taiwanese people. The main focus of the event is the cleaning of the grave sites of your ancestors. While you won’t be able to participate in the ritual, you will be able to take it all in - it is quite a sight. 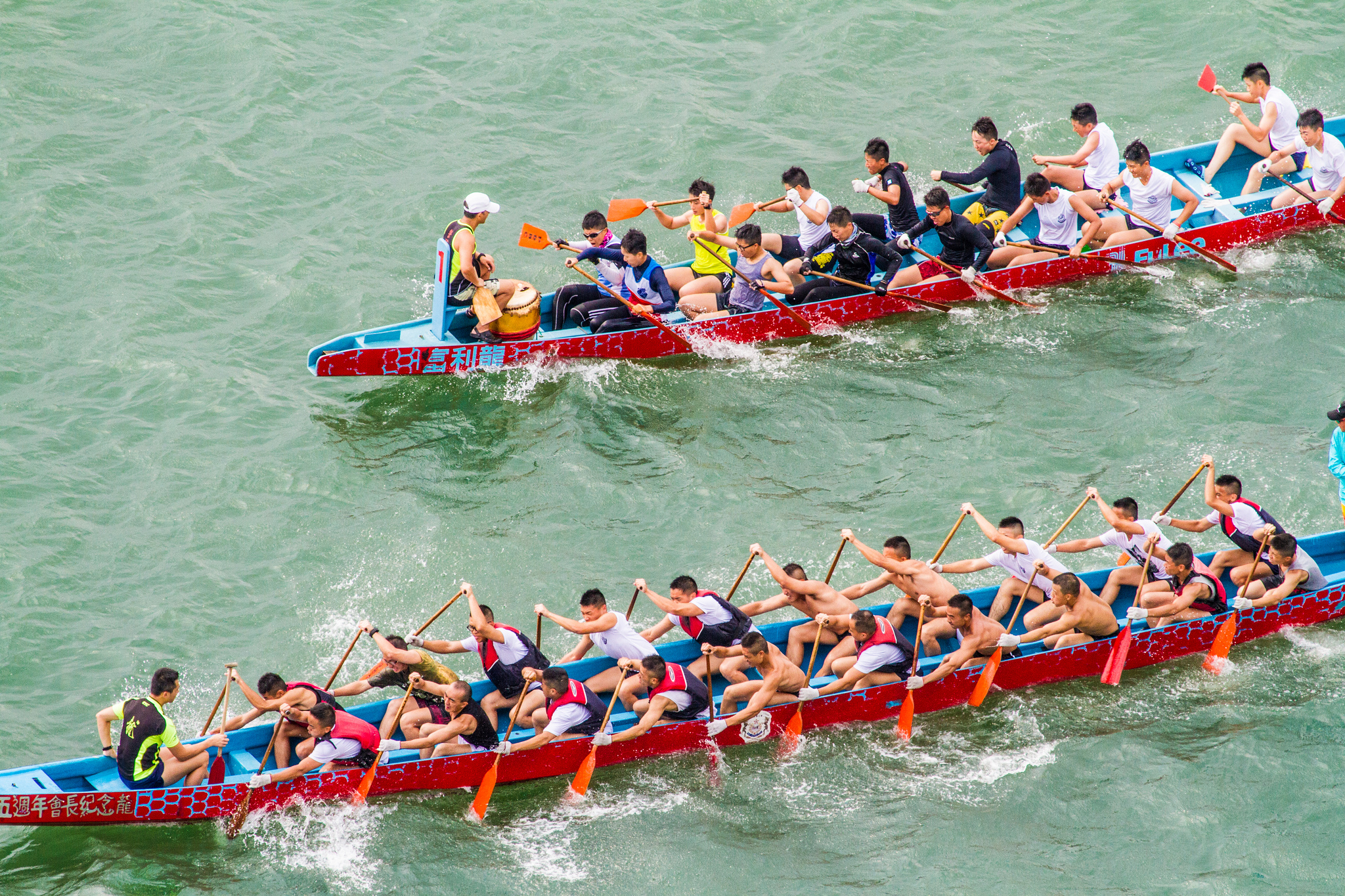 In 277 BC, the patriotic Chinese poet Chu Yuan drowned despite the heroic efforts of many people. To keep the fish from eating his body, the people threw bamboo filled with rice into the water. This event is commemorated each year on June 6, when exciting boat races occur in Taipei, Kaohsiung, Lukang and elsewhere. People also feast on tzungtzu, a rice dumpling that’s stuffed with bean paste or ham and wrapped up in bamboo leaves. 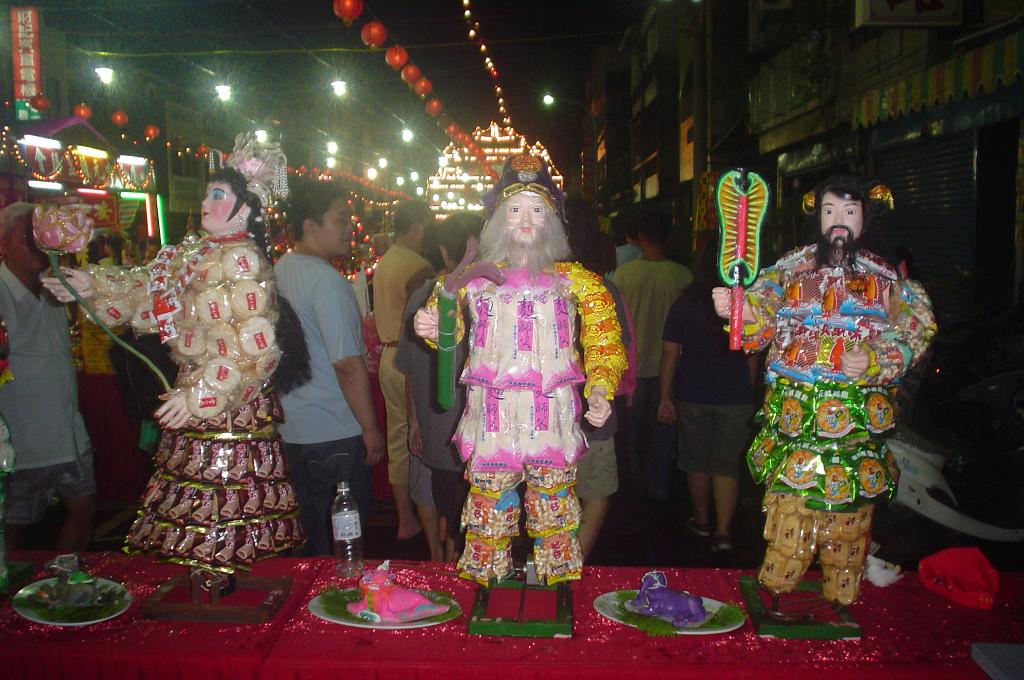 Tradition states that the gates of Hell are opened on the first day of the seventh lunar month, usually in August, unleashing spirits into the world for one month. In order to keep those spirits in good humor, people set out sacrifices, burn paper money and enjoy Taiwanese opera shows. 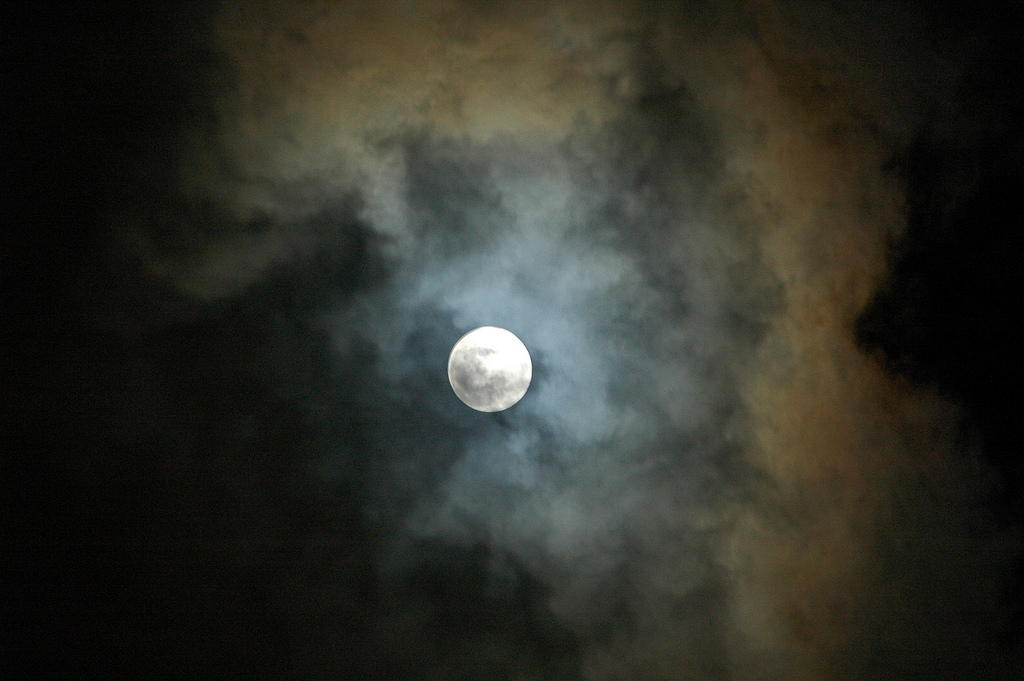 The Mid-Autumn Festival is enjoyed to honor the full moon, which is supposed to happen in the middle of the eighth Chinese lunar month. Family reunions are the main focus of this day, but many cities hold special parties and ceremonies, as well. If you have family in Taiwan, this is a natural time to come visit. 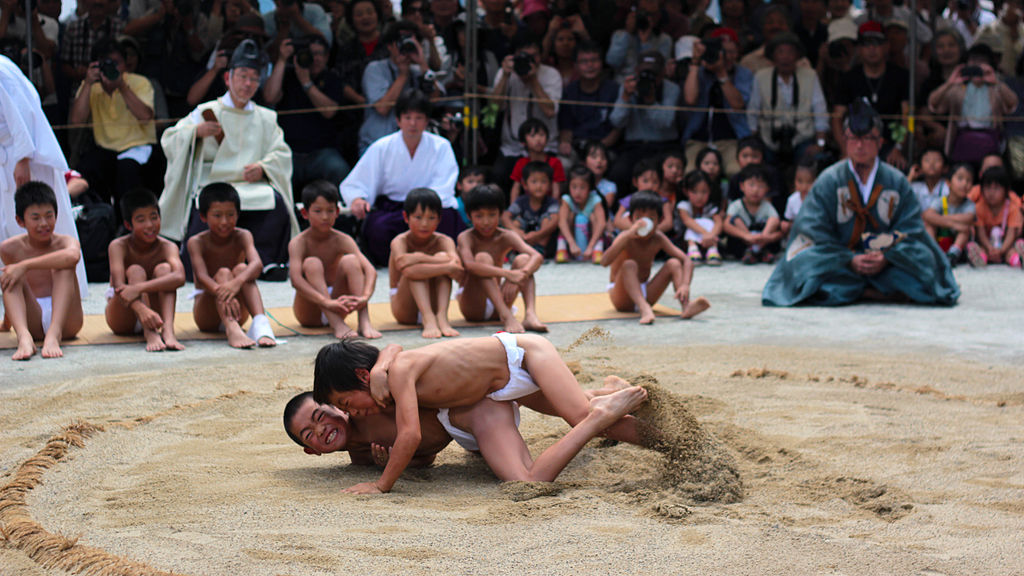 This festival is named for the day on which it falls, which is the ninth day of the ninth lunar month. People also call it the Double Yang Festival and the Chung Yang Festival; as the number nine is associated with the principle of “yang.” People do many different things on this day, which happens in early October 5. They hang sprays of dogwood blossoms, drink chrysanthemum wine and go hiking in the hills. Kite flying is another popular activity on Double Ninth Day.