Go to the Ends of the Earth in Engadin St. Moritz 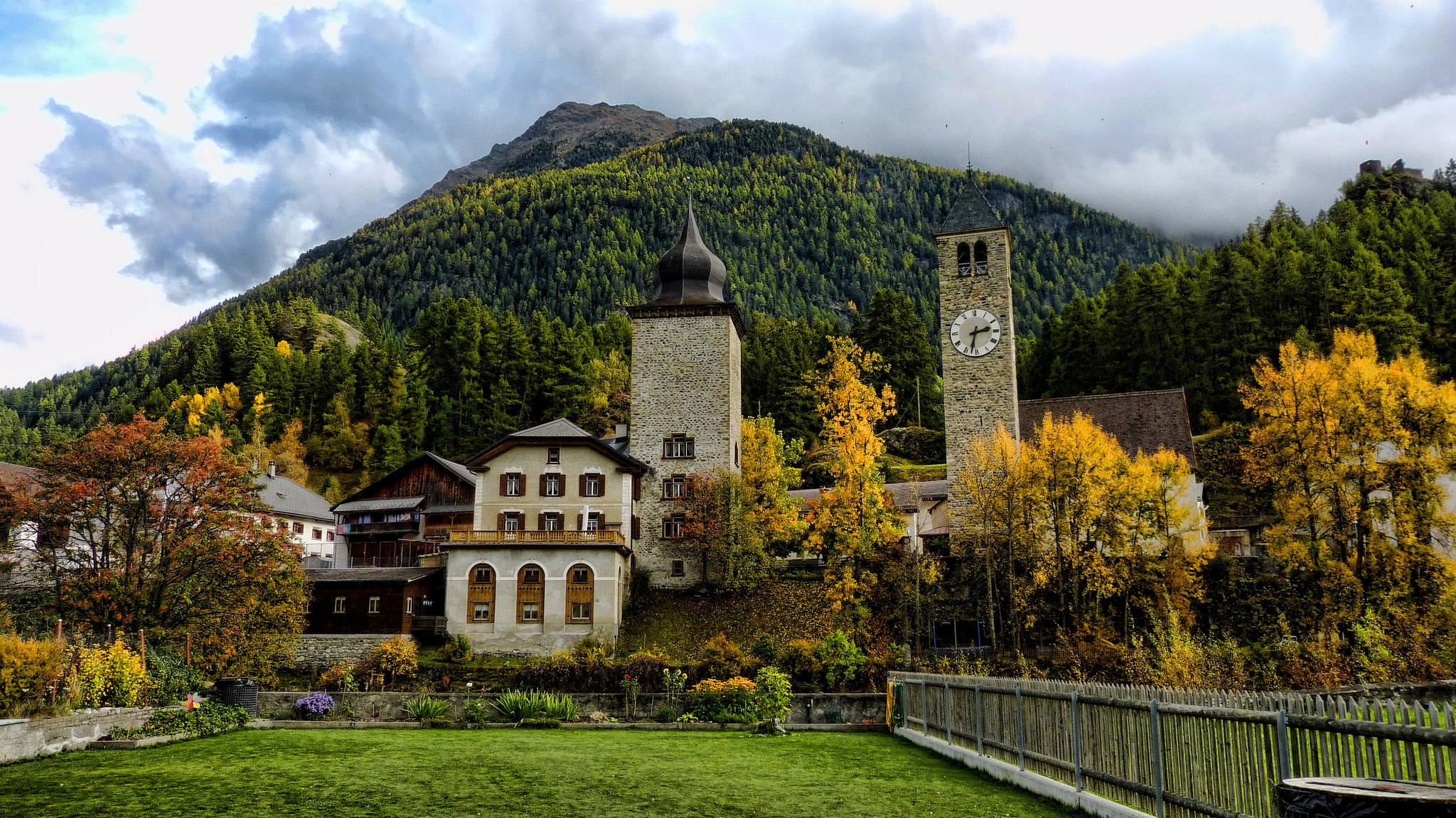 Following the end of the ice age, an almost 50 mile long valley opened up in the modern canton of Graubünden, at a height of 5,900 feet above sea level. This valley - the Engadin, is one of the highest inhabited valleys in Europe. For many centuries the valley was only accessible via mountain passes and goods were transported along narrow mule tracks on mule and horseback. Since the extension of the road system through these passes, the construction of the Rhaetian Railway and the Bernina Express, which reaches as far as Veltlin, Upper Engadin has been accessible to the entire world - and people from all over the world love this area, which delights visitors with its incomparable nature at all times of the year.

St. Moritz is not simply a holiday resort. It was the birthplace of winter tourism in the Alps (1864) and has hosted two Winter Olympics. Nevertheless, St. Moritz originally owes its importance to its mineral springs, to which people have been flocking for 3,000 years and which did much to establish the village early on as a summer health resort. These days, St. Moritz is the world’s top address among all the Alpine holiday destinations. Here, out-of-the-ordinary leisure and sporting activities, cultural highlights, a wide variety of shopping facilities and world-class events and restaurants are guaranteed.

The magnificent view from the hiking mountain Muottas Muragl has inspired poets and painters for centuries. In the summer, the Panoramic Path takes you across alpine hills and pastures into nearby valleys. Newly renovated, the hotel and restaurant Muottas Muragl (located at 8057 feet) offers regional culinary specialties and Italian cuisine as well as an extensive choice of wines from all over the world. The hotel and the viewing platform have been accessible by mountain train since 1907.

Extraordinary, but true: in the far eastern corner of Switzerland is a world that has not changed since the days of our great-grandparents. The Park incorporates 105 square miles of untouched nature, in whose natural development man has not intervened for nearly one hundred years. The Swiss National Park, founded in 1914, is the oldest in the Alps. Thanks to the strict conservation of nature - one is not allowed to leave the hiking paths - ibexes, chamois, marmots, northern hares, lizards and innumerable birds can be observed in the wild. The visitors’ center in Zernez houses permanent exhibitions about the National Park, changing exhibitions about natural history and a platform for nature conservancy organizations.

The walk from the Morteratsch train station to the end of the Morteratsch Glacier is a brief one, yet it covers thousands of years of the earth’s history. Immense white tongues seem to push forth from the ice and snow-covered Piz Palü and Piz Bernina towards Pontresina. These are the Pers and Morteratsch Glaciers. At the Isla Persa, the two glacier arms unite to form a glacier tongue, which ends after just over a mile. Only 120 years ago, the Morteratsch Glacier extended nearly 1.2 miles further into the valley. An educational trail informs hikers about the retreat of the glacier and the mysterious life that exists in the pre-glacier ridge.

The Train is the Best Way to Travel in Switzerland

Can't Get to Rio? 3 Olympic Parks to Visit Right in North America