Everything You Need to Know About The Way of St. James - History, Significance and Routes 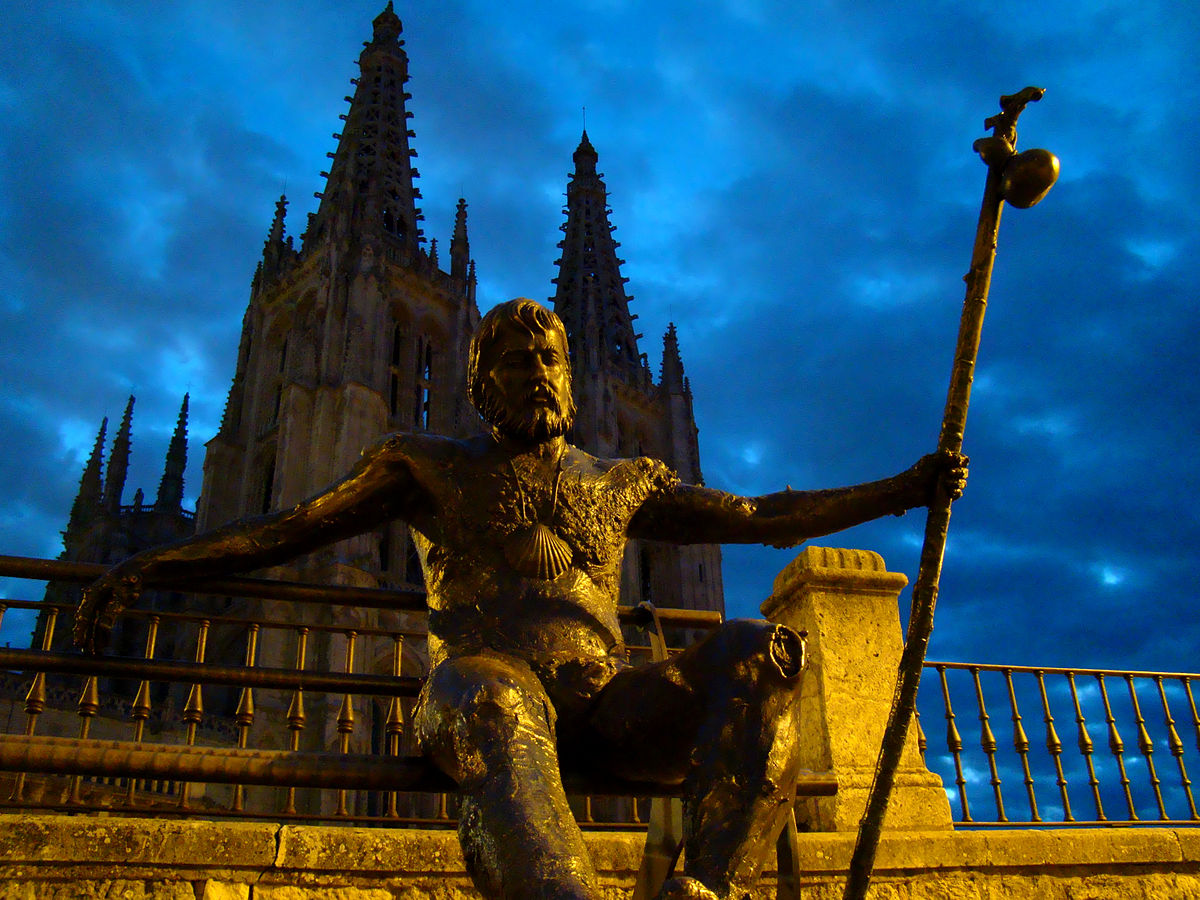 For more than 1,000 years, people have been making important pilgrimages from various parts of Europe to Santiago de Compostela. The religious significance of this cathedral in Galicia, in northwestern Spain, cannot be overemphasized, as it is believed to be the final resting place of the apostle St. James. Traditionally, the journey to Santiago de Compostela began at one’s home; however, two distinct, primary routes have emerged through the years. Before learning about the two main routes - the Northern Route and the French Way - it helps to get a better understanding about the history and significance of the Way of St. James.

After passing away, it is believed that St. James’s remains were taken from Jerusalem and transported, by boat, to northern Spain. Eventually, the apostle was buried at the place where Santiago de Compostela now exists. According to legend, the burial place was discovered by a shepherd who saw a bright light in the sky one night. An archbishop then discovered that St. James was buried there; eventually, a cathedral was erected at the site. Soon thereafter, a victory over Moorish invaders was credited to St. James. As word spread about the saint’s good deeds - and the location of his burial site - pilgrims started flowing in.

Pilgrims from Near and Far

Throughout Europe, religious pilgrims began setting out to pay their respects to St. James at Santiago de Compostela. The journey became an important rite of passage for all true believers. Although pilgrims set out from many diverging points, they tended to come together along common routes. This made sense for a number of reasons; first, there was safety in numbers. Second, traveling together provided camaraderie and company. Finally, tradition eventually dictated that certain routes - especially one that followed an old Roman trade route - were the preferred paths for arriving at Santiago de Compostela. 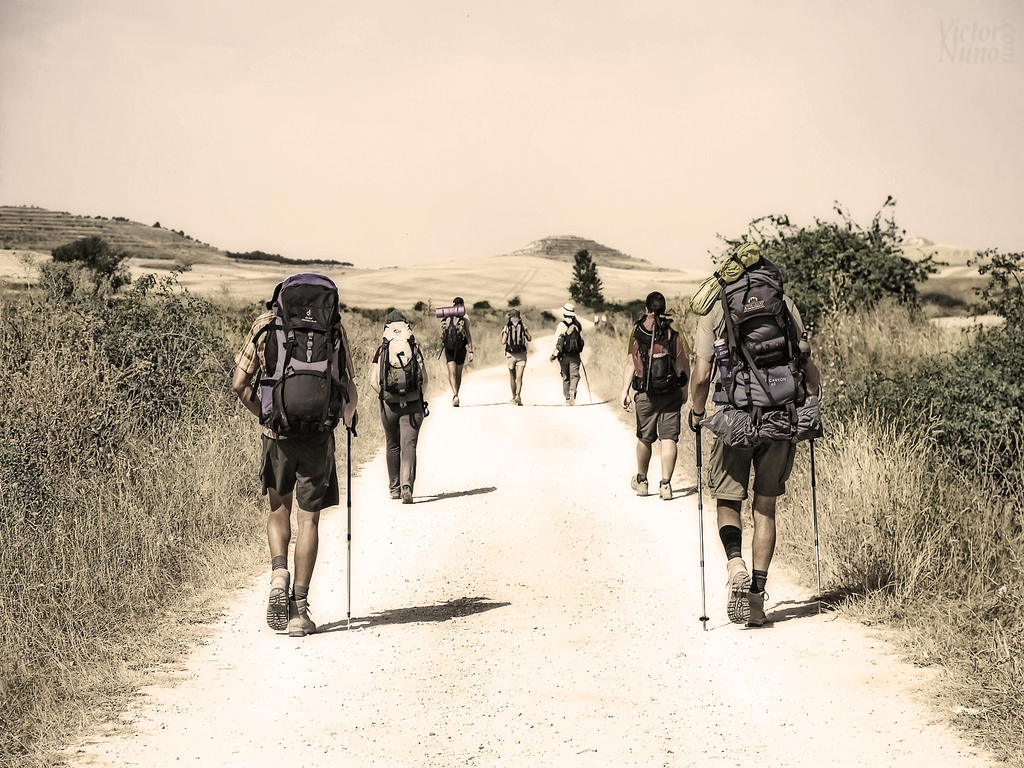 If you decide to embark on a journey along the Way of St. James, you’re going to encounter the scallop shell over and over again. Indeed, scallop shells have been important symbols of the pilgrimage for several centuries now. Some believe that this tradition originates from the legend that St. James’s body was temporarily lost at sea. Upon washing up, it was covered in scallop shells. Others believe that the design of the shell turned it into a symbol; each of its many grooves represent different paths, and the common ending point represents Santiago de Compostela.

In early times, making the pilgrimage to Santiago de Compostela along the Way of St. James was extremely popular. Travelers usually had plenty of company along the way, especially as they made their way past the Pyrenees and closer to their final destination. At various times, however, that popularity has waned - especially during the Black Plague, the Protestant reformation and various times of political unrest. Although the Way of St. James isn’t as heavily traveled today as it once was, it was named the first European Cultural Route in 1987 and has been named a UNESCO World Heritage Site as well.

If you’re looking for a unique and exciting way to experience Spain, the Way of St. James is definitely among the top options. Whether you travel the French Route or the Northern Route, you will be following in the footsteps of untold numbers of believers. Beyond its religious and historical significance, the Way of St. James will bring you through several different villages, towns and cities; along the way, you’ll be able to explore many churches, cathedrals and other landmarks. Be sure to put the Way of St. James at the top of your list of travel possibilities in Spain. 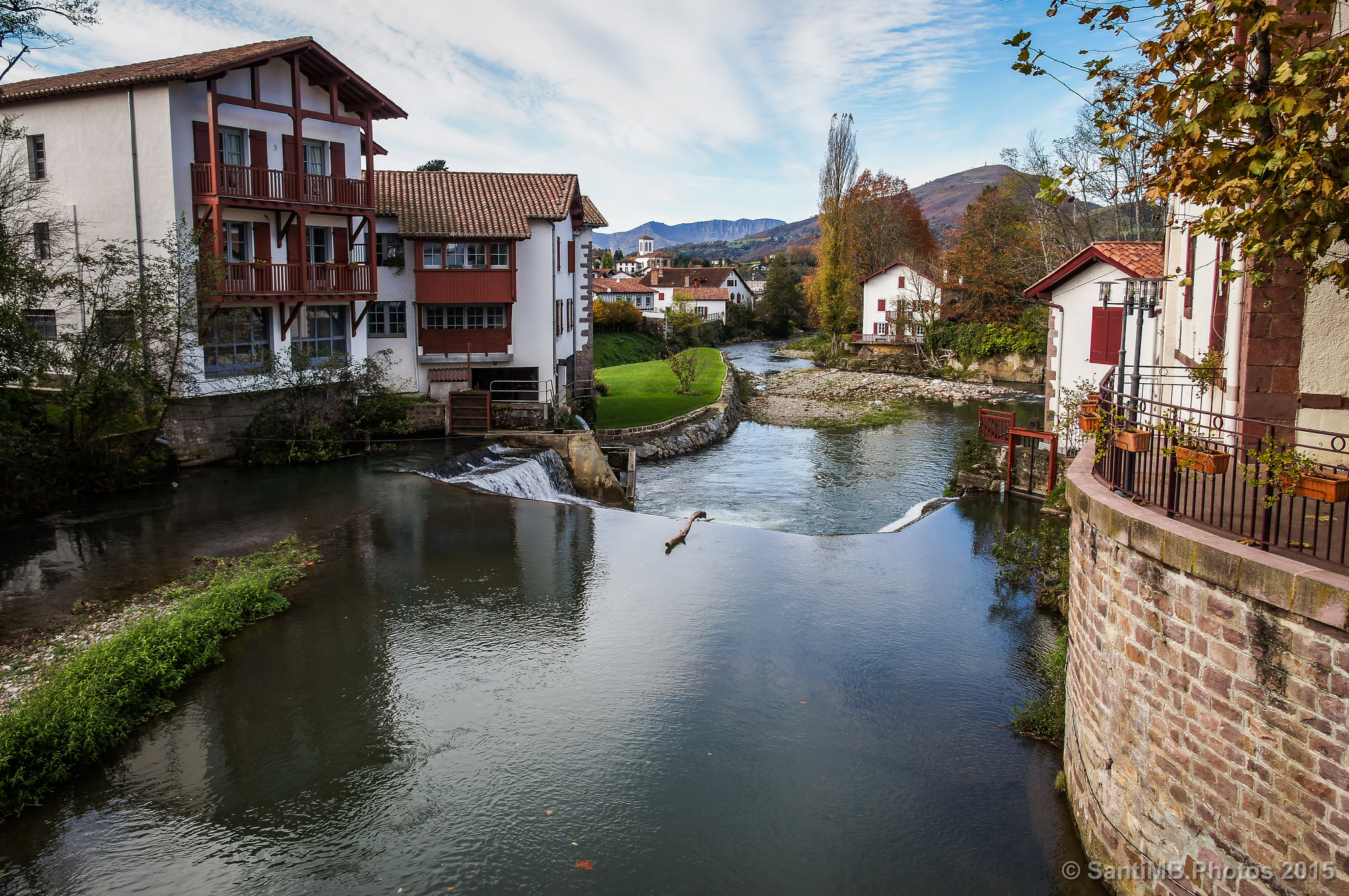 In the past, the vast majority of the pilgrims who traveled to Santiago de Compostela originated in France. As a result, the French Way - or the Via Regia - has been popularly used for several centuries. The journey traditionally begins in Saint-Jean-Pied-de-Port, on the French side of the Pyrenees, and ends at the final resting place of the apostle St. James at Santiago de Compostela. Below, some of the most important stops along the way are highlighted.

Saint-Jean-Pied-de-Port - The name of this quaint French town roughly translates to mean “St. John at the foot of the pass.” It is a commune and is situated on the river Nive, approximately five miles from the Spanish border. Access to the Roncevaux Pass is easy here; that pass is the starting point of the journey across the Pyrenees. This small village boasts lovely cobblestone streets and is a pleasure to explore on foot.

Roncesvalles - After the arduous journey across the French Pyrenees, this small village offers welcome relief. Its humble church has long been a popular resting spot for pilgrims; to this day, blessings to travelers are given here.

Pamplona - If you time your trip properly, you could pass through Pamplona during the San Fermin Festival at the beginning of July. This, of course, is when the world-famous Running of the Bulls occurs. The town’s Gothic cathedral is another highlight.

Burgos - This small town was founded in 884 and boasts many ancient convents, monasteries and churches.

Leon - As the last major city before reentering mountainous terrain, Leon is another great place to rest up. 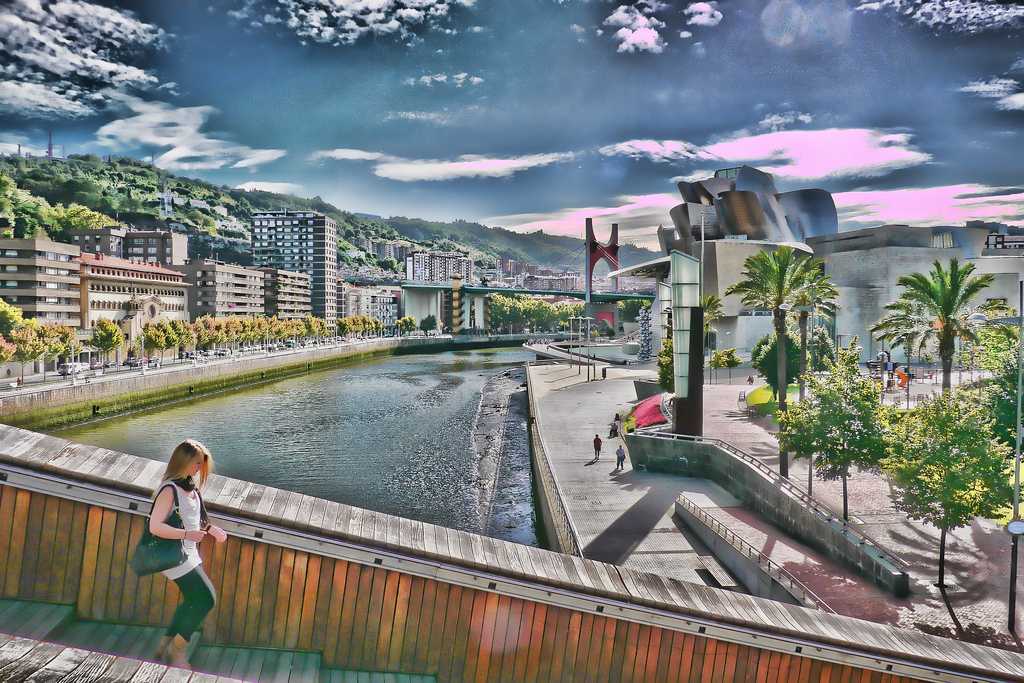 Considered by many to be a more scenic option than the French Way, the Northern Way was originally used by pilgrims to avoid Muslim-occupied lands to the south. It follows the northern coastline of Spain, offering dramatic views of the sea. However, it also involves more arduous hiking. An overview of the main towns and cities that you’ll pass through is outlined below.

Irun, France - This is where the journey traditionally begins. Be sure to check out the Junkaleko Andre Maria church.

San Sebastian - Lovely beaches abound in this gorgeous city. In addition to exploring its many architectural delights, then, you can enjoy a bit of a beach holiday while here.

Guernica - Heavy bombing during the Spanish civil war destroyed a lot of this town’s old attractions. However, several others survived and are well worth exploring. The city is easy to explore on foot.

Bilbao - This major seaport has a population of more than 300,000 people, making it the most populated place that you’ll visit along your journey to Santiago de Compostela.

Oviedo - Be sure to roam around the old part of this city, Casco Antiguo, to take in some truly remarkable sights; several well-preserved palaces can be found in this district.

At Arzua, the Northern Way merges with the French Way. From there, it’s just a hop, skip and a jump to Santiago de Compostela. Whichever route you take, you are sure to marvel at the many amazing sights that you will encounter - and you will never forget this iconic journey.