Once in a Lifetime: Sturgis Motorcycle Heaven

Described as cheap tequila by Motocylist Magazine, too much the first time and you'll never want to touch it again. 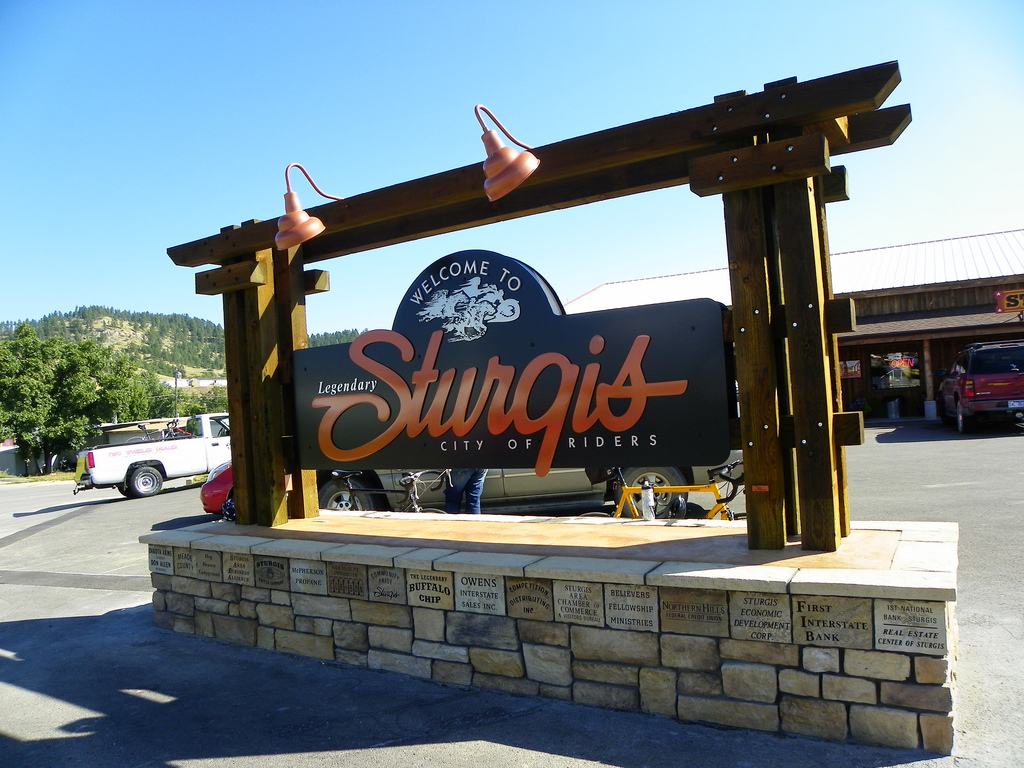 For the mainstream collared shirt, khaki-wearing American, you may have never heard of Sturgis. But for tattooed, bearded biker folk, it’s mecca. Picture bandanas, leather jackets, the works. One of the largest motorcycle events in the World, the first week of August, the sleepy little town of Sturgis, South Dakota swells from 6,000 residents to more than 500,000 attendees at the weeklong chopper fest. As you can imagine, that kind of crowd does get rowdy and yes, there are a lot of boobs, albeit, a lot that you wouldn’t want to see.

Booking up well over 6 months in advance, housing is such a premium people have even been known to rent out military bunks in the area. Aside from socializing with likeminded riders, Sturgis features 12 events, including motocross, a .5-mile race, hill climbs, road tours and short track racing. And while it is a biking event, most people don’t ride all the way to the festival. Many even bring their families. 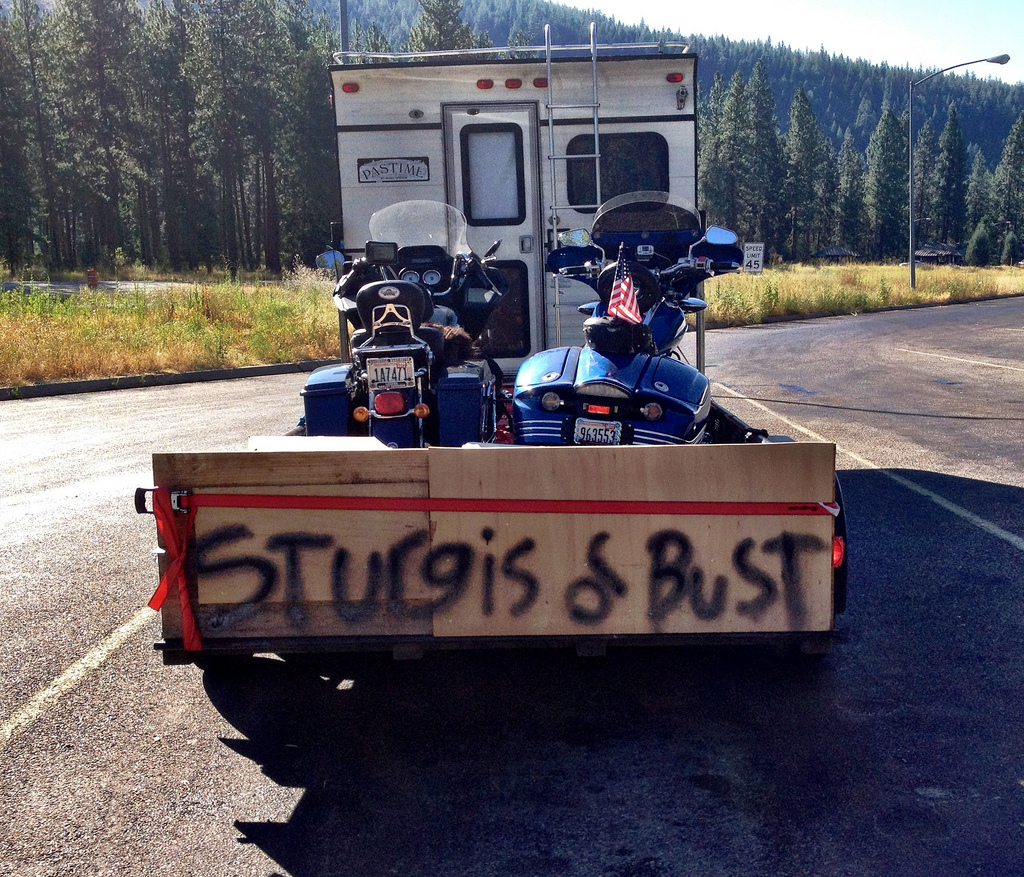 Go for a Ride

While you’re in the area, obviously one of the main attractions is to ride. There are a few different routes to follow such as the Badlands, Oasis on the Prairie, Spring Riding, and Needles and Pig Tails that range from 25-50 mile scenic loops. But far and away the most popular is the Black Hills, which takes you by Custer’s Crazy Horse memorial, Cheyenne Crossing and Spearfish Canyon, which includes some of the best hill riding through the picturesque Bridal Veil Falls. 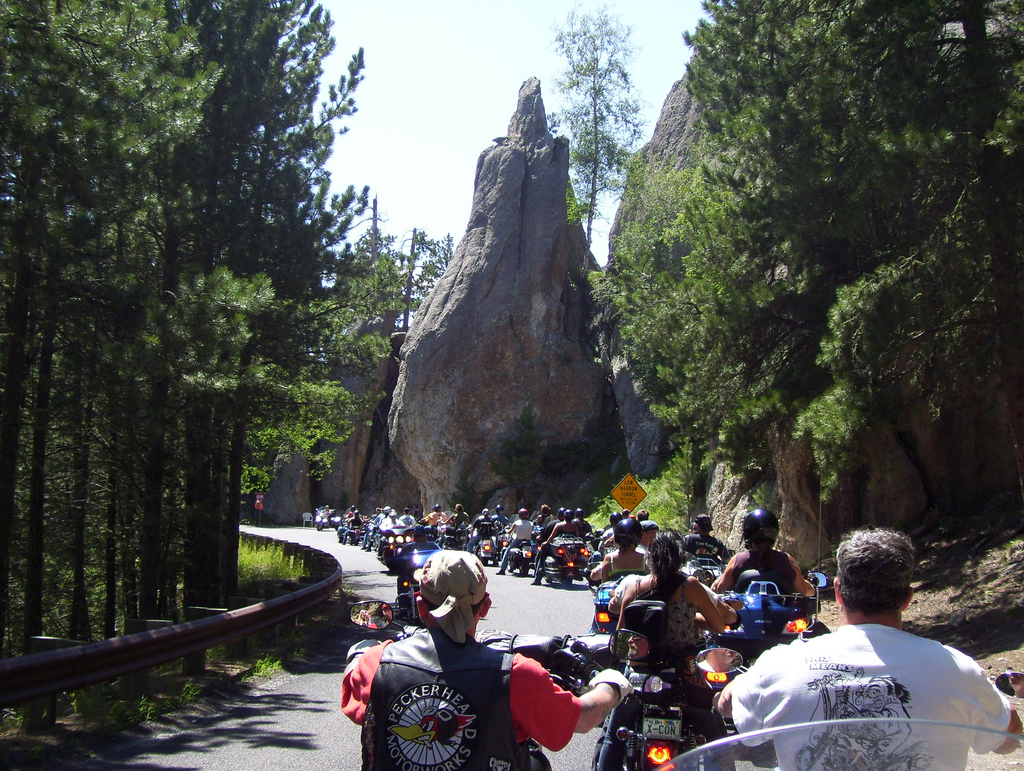 Recently celebrating 75 years, if you want to get a taste of what the event is like without committing to the crazy, it’s been featured on two Travel Channel documentaries, Sturgis: The Wild Ride and Sturgis Cops, the truTV show Full Throttle, and a number of ESPN documentaries.