Take a Trip Back in Time... to Sioux Falls

Boasting windy rivers and stunning prairie views, the largest city in South Dakota is a favorite with everyone from the hardy locals to old-time outlaws. On the exterior, Sioux Falls may look like it’s keeping up with the Jones, but dig a little deeper and you’ll see just how much history remains in these parts with touches of the past just about everywhere. The pioneering spirit is infectious in this corner of the state, and from horseback riding to gun slinging, adventurous families will quickly be transported back to a bygone era. 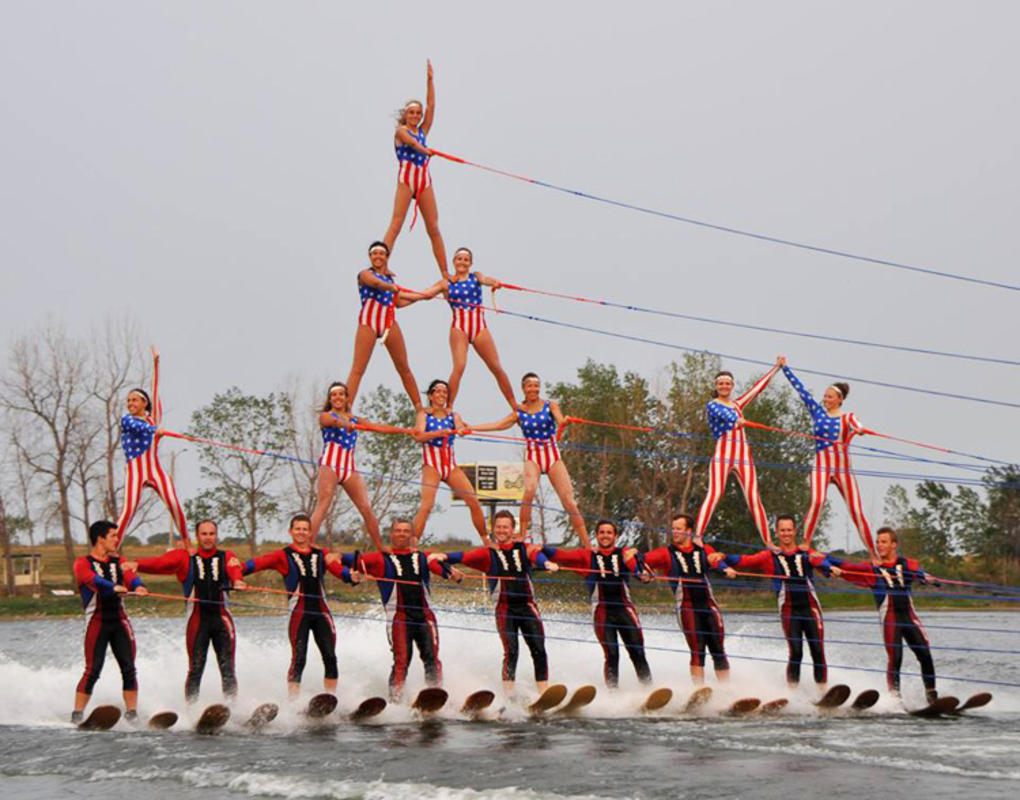 See “The Greatest Show On H2O”

You’ve probably never heard the words waterskiing and comedy used in the same sentence, but that’s exactly what makes the show at Catfish Bay so kooky. Good old-fashioned slapstick humor, watch as everyone from clowns to Santa Claus and stunting flyboarders take to the water to entertain the masses as Norman, the lovable underdog, fearlessly follows his dreams of becoming the greatest waterskier in the world. A summer-must, we doubt you’ll be able to leave without cracking a smile. 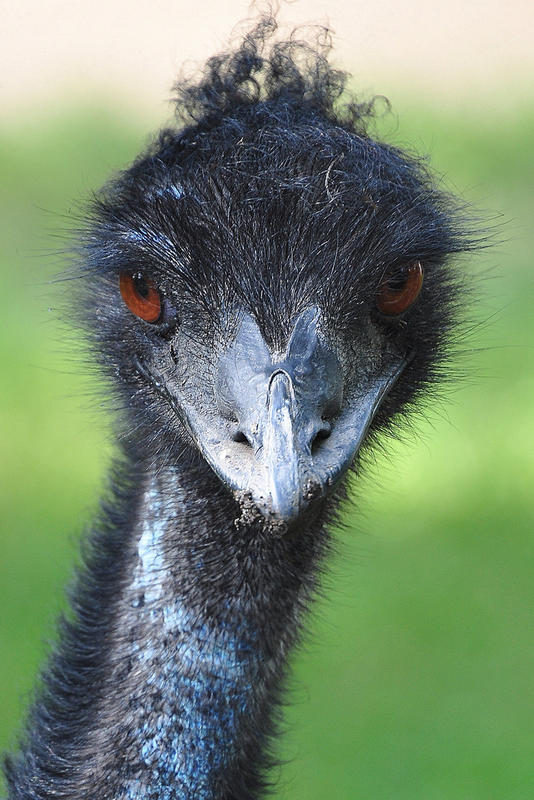 Zoos aren’t typically combined with natural history museums, but that's just what we love about the appropriately named Great Plains Zoo. Aside from the living creatures who call the local prairie lands home, this 45-acre park offers up-close views of exotic animals from around the world, along with 150 mounted animals, 38 of those “vanishing species” rarely seen in today’s day and age. 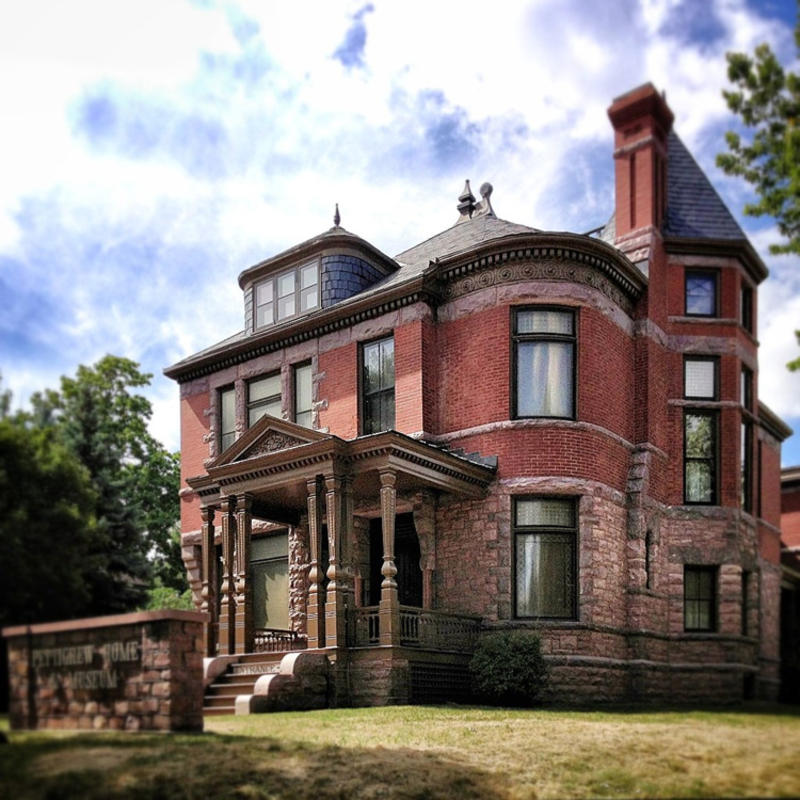 The Siouxland Heritage Museums are a collection of two 1800s buildings that have been meticulously restored and maintained by the local historical society. The Old Courthouse features three floors of exhibits and murals documenting life in early Dakota, while the Pettigrew home, house of the former senator, was Sioux Falls’ first museum. The exterior is a stunning example of architecture, but poke inside, and you'll find a treasure trove of curiosities that offer a first-hand look into early Americana. Best of all, both attractions are completely free. 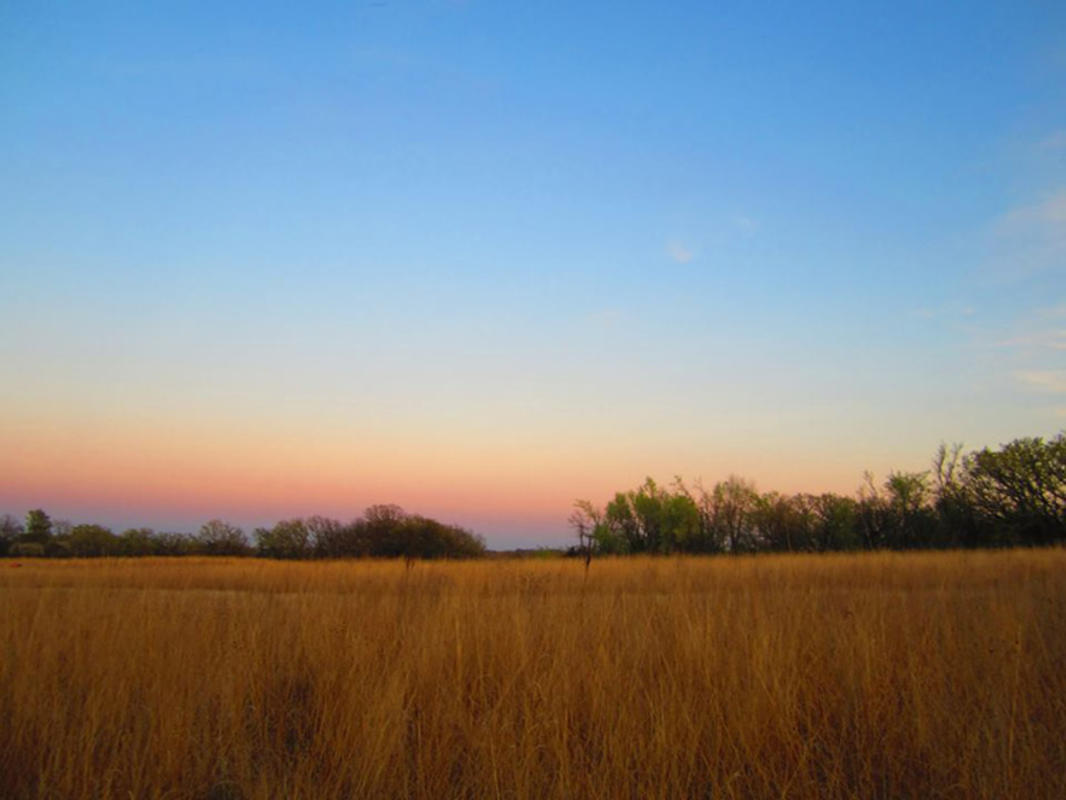 Upon first glance, Good Earth State Park may look like any other park, but those in the know understand exactly how important Good Earth State Park is to Native American history. Due to the winding river, abundant wildlife, fertile flood plains, and protective winds, tribunal peoples regarded the area as an important gathering place and trading center from 1300 – 1700 AD. Because of its historical significance, researchers consider it one of the oldest sites of long-term habitation in the United States. You can explore the largest Oneota cultural site in the upper Midwest by hiking or biking and letting your mind wander to what life could've been like back in the day.

4 Stops Adventurous Families Will Love in and Around Sioux Falls

Sioux Falls is the Ultimate Family Destination for Winter Fun