You may know South Dakota primarily for Mount Rushmore and/or Sturgis, but this northern state has more to offer than giant heads carved out of stone and biker gangs. With attractions that range from must-see landmarks to quirky roadside stops, you may be surprised to see how much this often overlooked state actually has to offer even the most discerning of travelers. 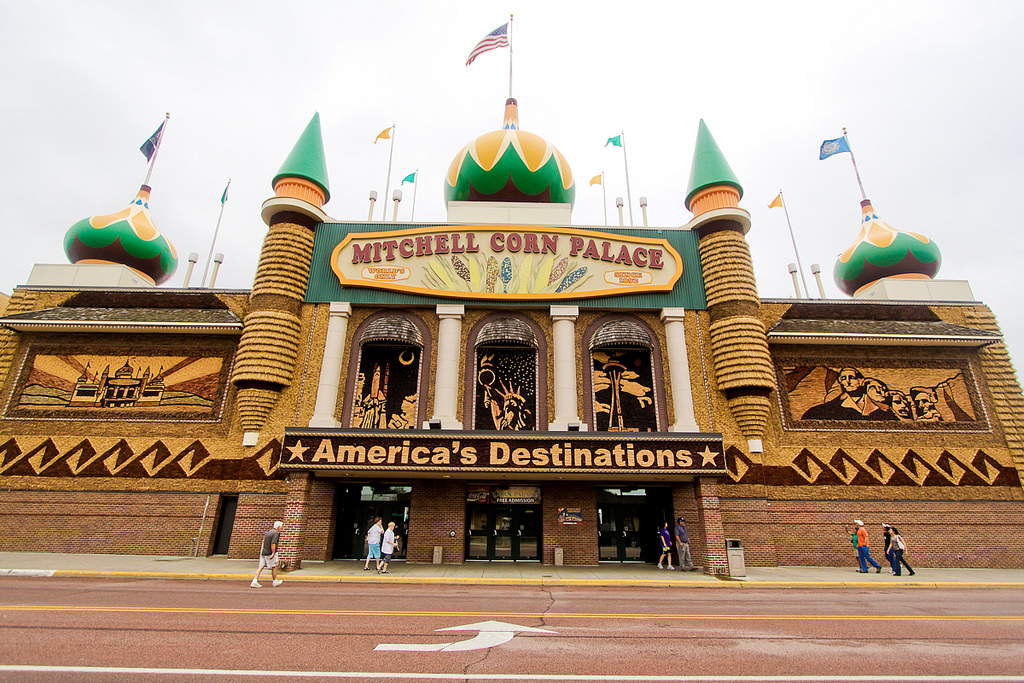 For The Oddball: A Palace Made out of Corn

Mitchell, South Dakota’s claim to fame is housing the world’s only corn palace. Constructed out of onion domes and minarets to look fairy-talesque, the palace contains 12 murals created out of colored corn that are redone every summer by new artists to celebrate the area’s agricultural success. You can even rent out the palace for weddings and events. A-Maizing. 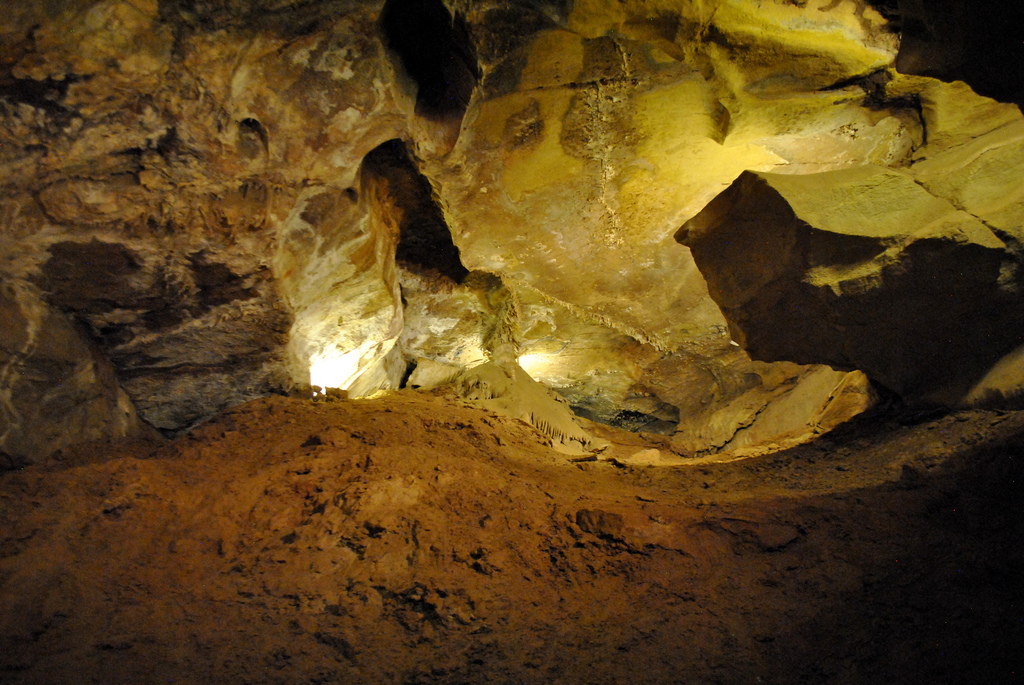 For the Naturalist: Black Hills Caves

Of all the caves in the United States, none contain the variety of rare formations found in Black Hills. Jewel Cave National Monument and Wind Cave National Park are both part of the National Park Services, the first caves ever to be protected parks. Over 100 miles long, zig-zag and weave your way through the underground maze of honeycombs, taking in the unique designs made out of calcite. 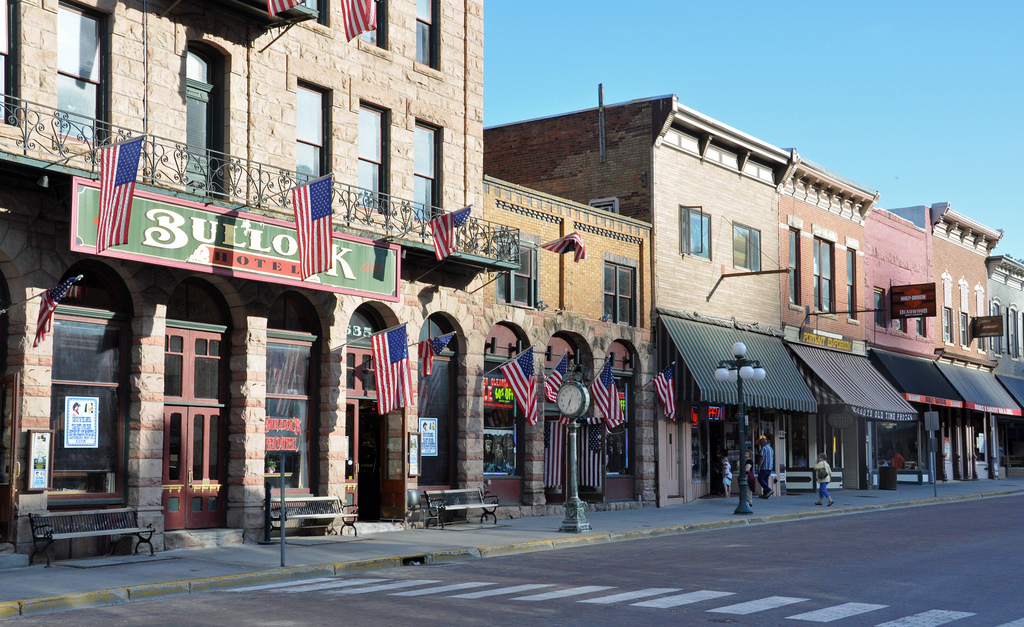 For the Silver Screen Enthusiast: Deadwood (Yes, like the show)

With the entire town a historical landmark, Deadwood was once home to the last great gold rush in the country. HBO did a pretty good job capturing the ambiance of the gambling, prostitution, and prospecting that gave this Podunk town it’s character, and both the famous and infamous have left their mark on this Wild West frontier. 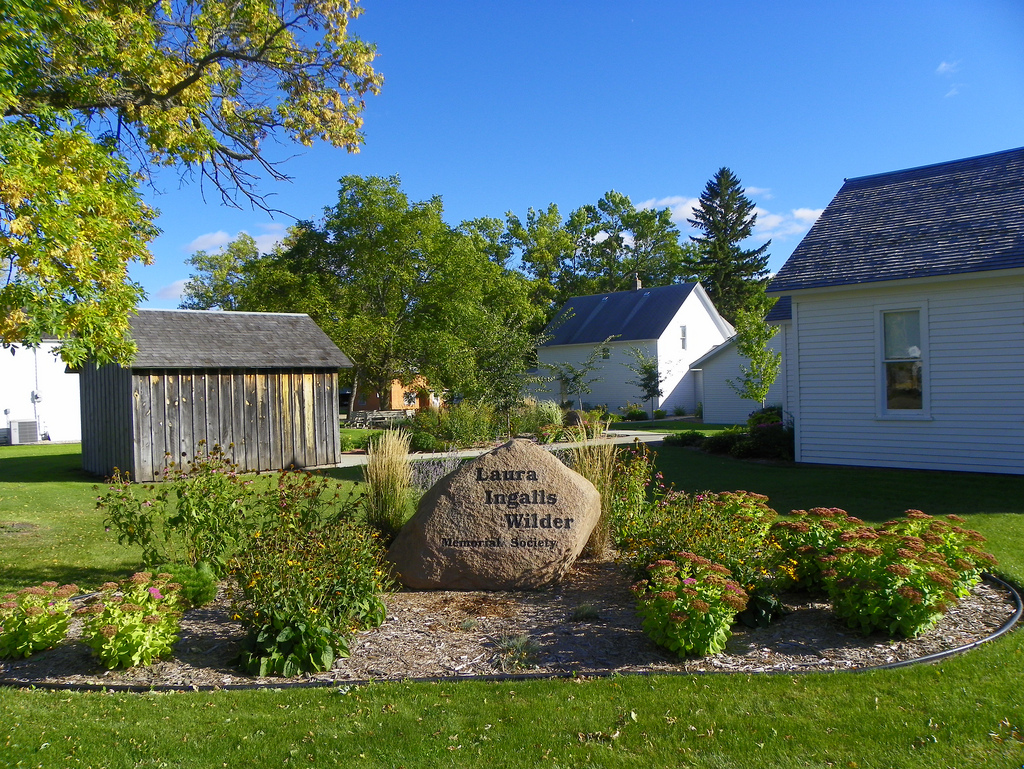 De Smelt, where Wilder grew up was featured in a few of her Little House on the Prairie series. You can tour the family’s homestead that includes three buildings and over 200 artifacts related to the early American author described most prominently in her book, The Long Winter. 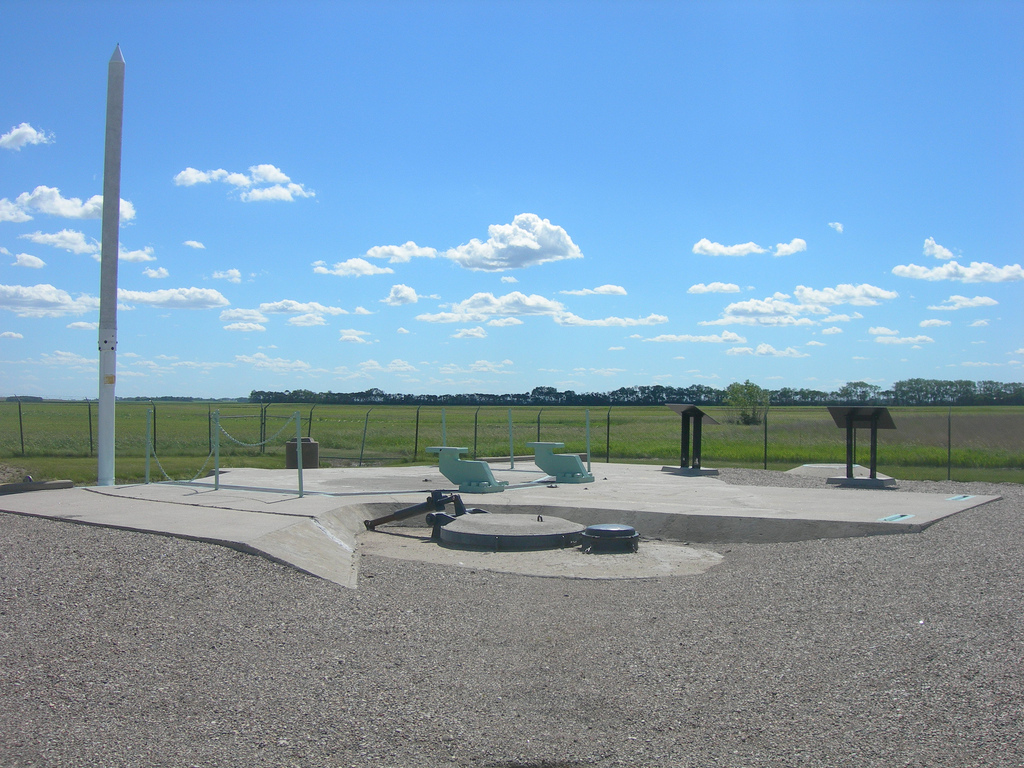 For the History Buff: A Cold War Site Preserved As a National Park

The Minuteman Missile National Historic Site was a major artillery hiding spot during the Cold War. The US would buy nuclear missiles and store them underground the unsuspecting rural landscapes of South Dakota. Today, you can take a field trip to the Launch Control or Launch Facility to learn all about these top-secret military operations.