The Wonderfully Weird Food of Singapore

Food is one of the quickest and best ways to immerse yourself in a culture, as it provides a feeling of solidarity with the people around you. Enter Singapore: a mixing pot of predominately Chinese and Malaysian cultures, this city-state is in the perfect spot for some wonderfully weird cuisine by American standards. Here are six dishes you simply must try when you're in the area.

I bet you didn’t know even know crocodiles have paws. For anyone who has tried chicken feet, crocodile paws are surprisingly similar in texture, though a bit meatier. Sure, it might seem off-putting at first, but you’ll find the flavor is surprisingly normal and tastes a bit like chicken. Just watch out for the claws. 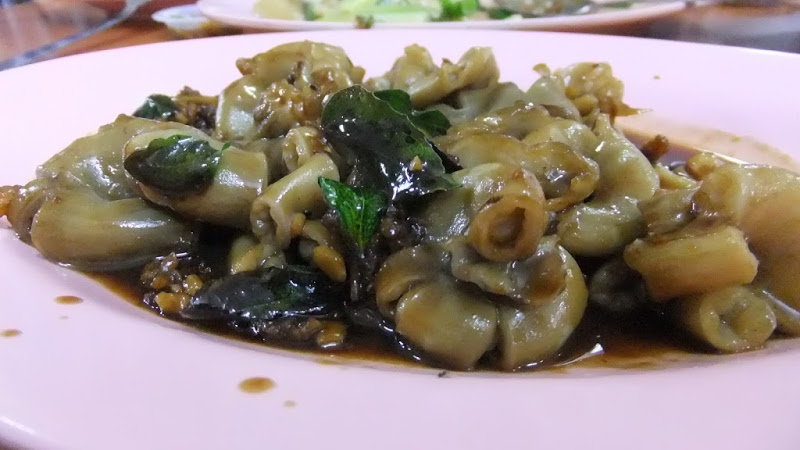 That’s right: time to gnaw down some little piglet makers. No body part goes to waste in Asia, and stay long enough and you might see pigs feet, tripe (intestines), and every form of sausage you can swallow. The reproductive organs of a female pig are actually a delicacy and mostly taste like the sauce they are cooked in, having little distinct flavor of their own. They’re also believed to increase a woman’s fertility, so be careful, ladies. 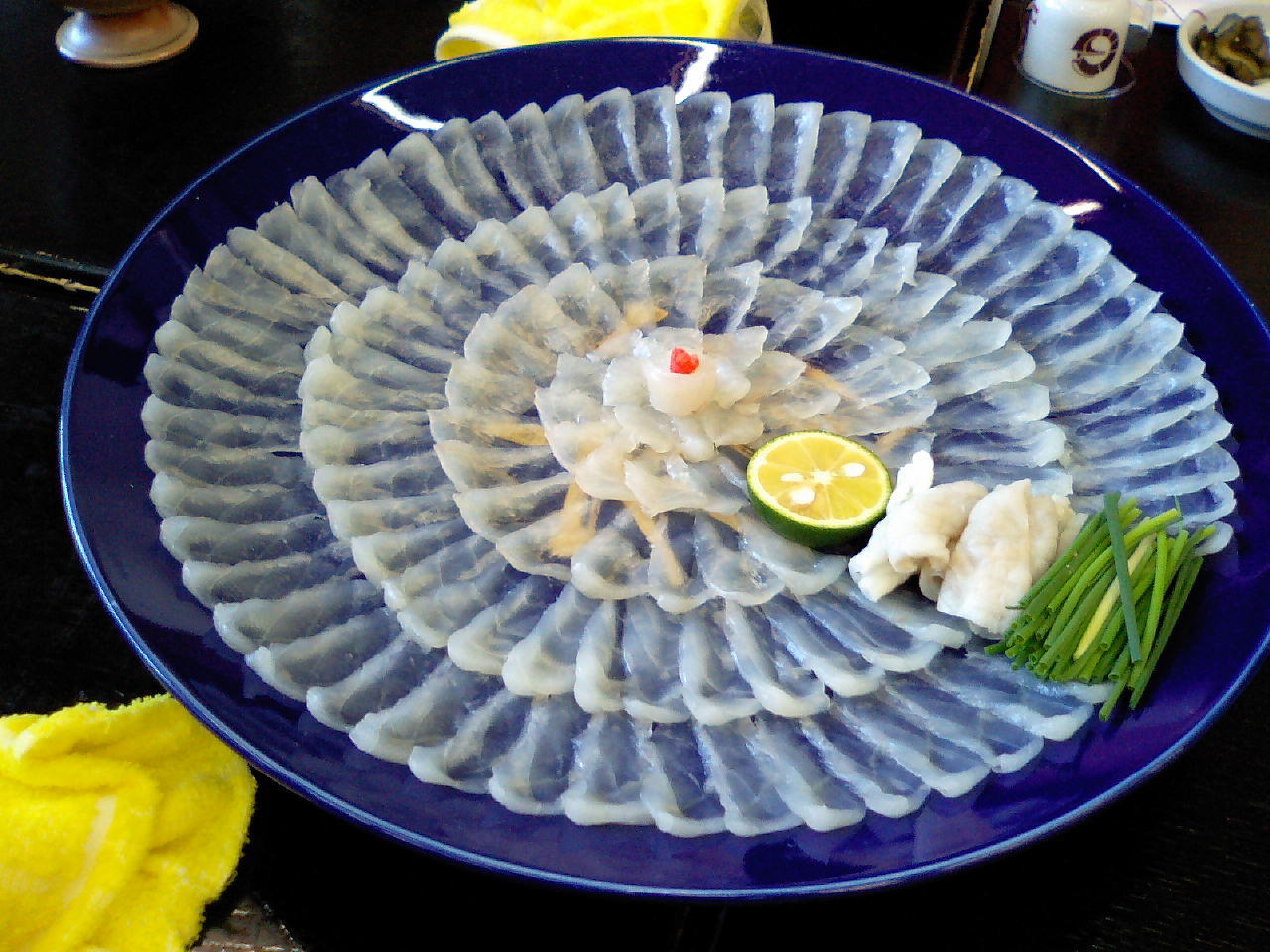 An Asian delicacy, the toxins in pufferfish (fugu) organs can occasionally lead to a horrifying and painful death by shutting down the central nervous system, causing the victim to consciously asphyxiate. But hey! Don’t worry about it! Chefs who prepare fugu have to go through a rigorous, three-year training process, which then requires legal certification. So the odds of you dying from a culinary adventure are… minimal.

This one isn’t particularly weird, but is a culturally important dish that's a mash-up of Chinese, Malay, and Tamil (among other) cultures. There are many different ways to get laksa, and almost everywhere you go will have some variant of it. All I can say is, try as many as you can, but don't miss the curry.

Rojak is included, not for shock value, but for the strange way it looks and the complexity of it’s flavor. Technically, it’s a salad. A big, warm, saucy salad. And it looks just like that — a big, brown, saucy salad. Shrimp, chili, and tamarind mix with pineapple, mango, cucumber, and any other amount of fresh ingredients. The Malay word for “mixture” is used to describe this dish, but it’s also used to describe Singaporean culture and society as a whole. Talk about food emmulating life. 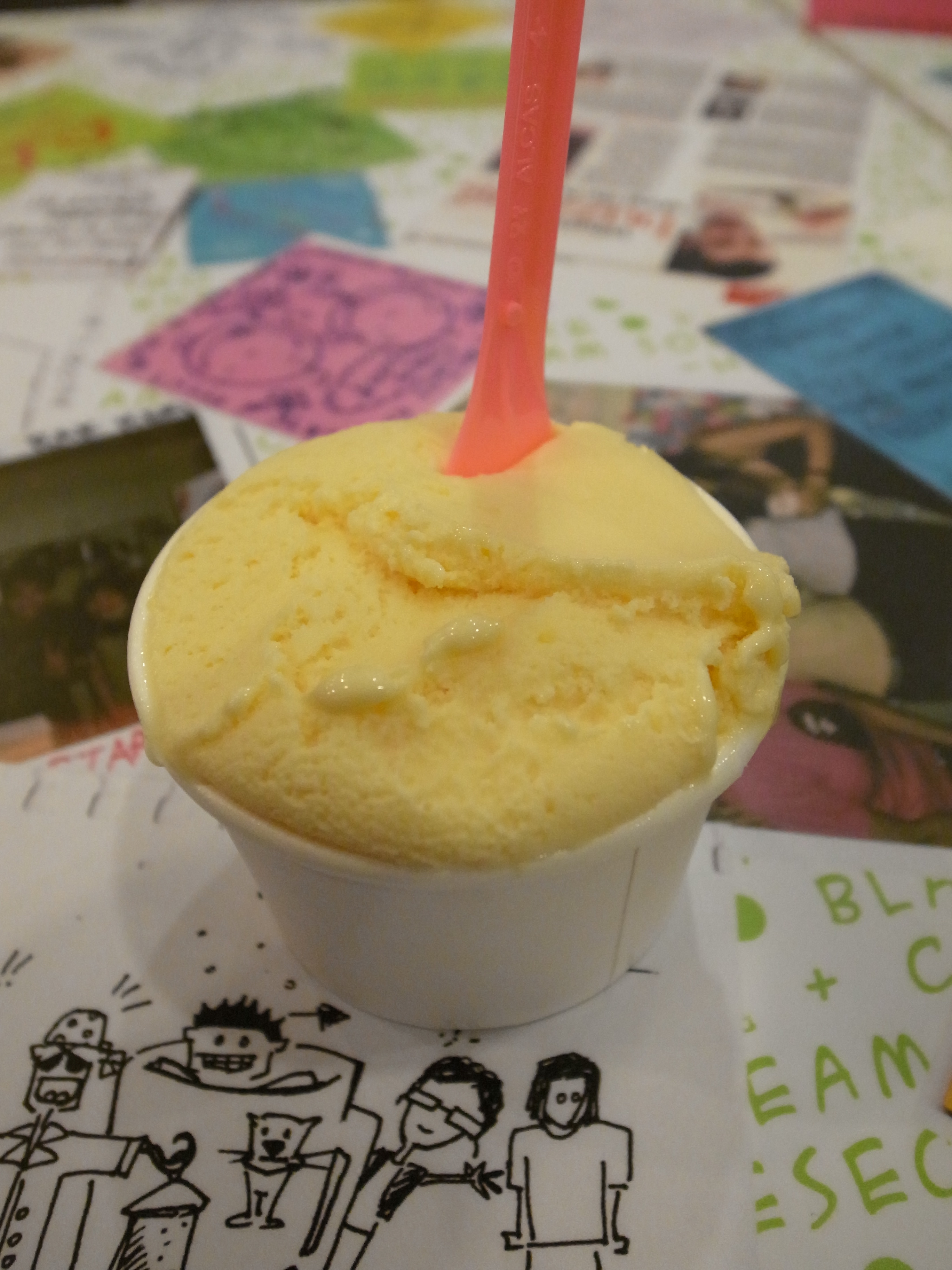 There are plenty of strange ice cream flavors to try in Singapore, but after you've had your croc claws and pufferfish, why not wash it all down with a sweet treat? A similar concept to salted caramel in the U.S., just substitute sugar for protein.

Singapore: Your Next Beach Vacay?

Where to go in Singapore: Haji Lane