Rome is a city of monuments, and if you are lucky enough to visit, you are certain to see a great many world-famous relics of Western history. At the top of your to-do list should be a trip to the Vatican, a visit to the Colosseum, the Forum, and the Pantheon, and nighttime escapades to the Trevi Fountain and the Spanish Steps. While visiting these sites should be your first priority, Rome has much more to explore once you're finished with its most prolific places.

Make the most out of your visit to the epicenter of European culture by adding these additional gems to your agenda. 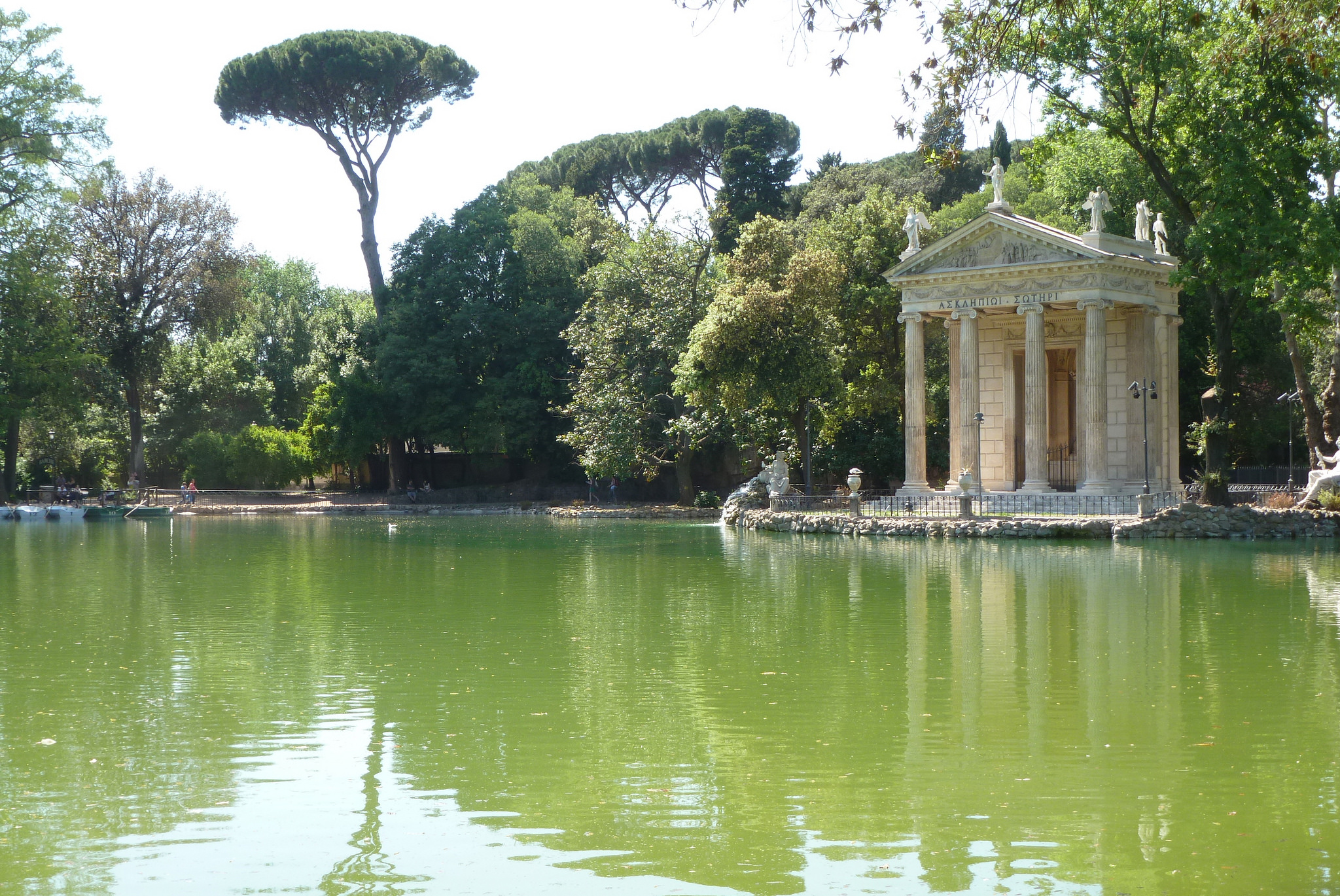 From large landscaped gardens to exquisite art galleries, Rome's Villa Borghese has its fair share of visual appeal. Cardinal Scipione Borghese began collecting art in the early 17th century, when the Italian Renaissance was in full swing, and built a villa to house his growing collection. Luckily, the grounds and gallery officially opened to the public in 1903. Stroll the gardens to view the artwork of greats such as Bernini, Titian, and Raphael. It is conveniently located next to the Spanish steps, making it simple to coordinate your visit with other must-see sites. 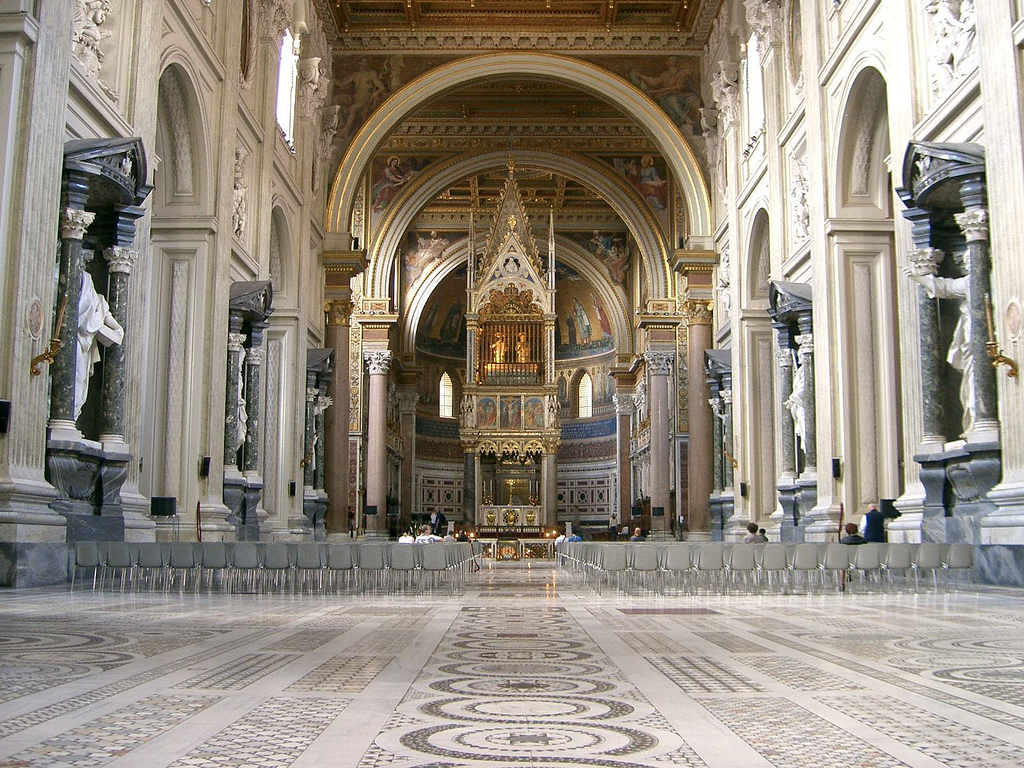 The Basilica of St. John Lateran, known in Italian as Basilica di San Giovanni, is the founding church of Christianity. It was commissioned by Constantine in the 4th century, but renovations and reconstructions over the years have left their marks; the current façade dates to the 18thcentury. Inside are six papal tombs, an alter containing many relics, and a variety of frescoes and mosaics. Admission is free, and site is easily accessible using the underground subway system. 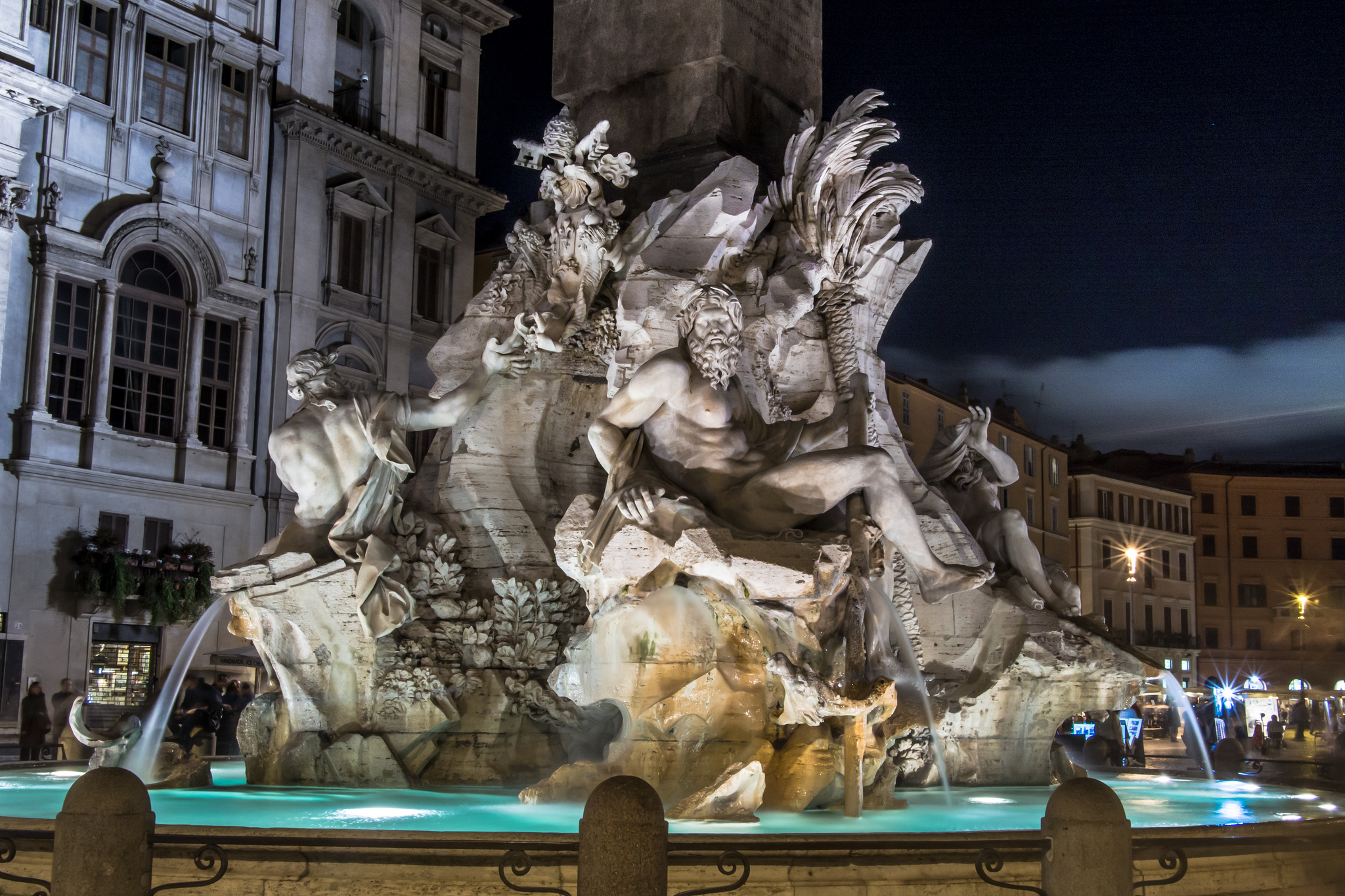 The Piazza Navona is one of the central city squares in Rome, and certainly not to be missed. It features the Four Rivers Fountain by Bernini, as well as Sant' Agnese in Agone, a seventeenth century Baroque church that was designed in part by Rainaldi, Bernini, and his rival, Borromini. The Piazza is laid out in the shape of an oval, recalling the days when the space was used for a Roman circus. Today, the area is a circus of a different sort, with street performers, artists, and restaurants providing entertainment and refreshments to visitors. 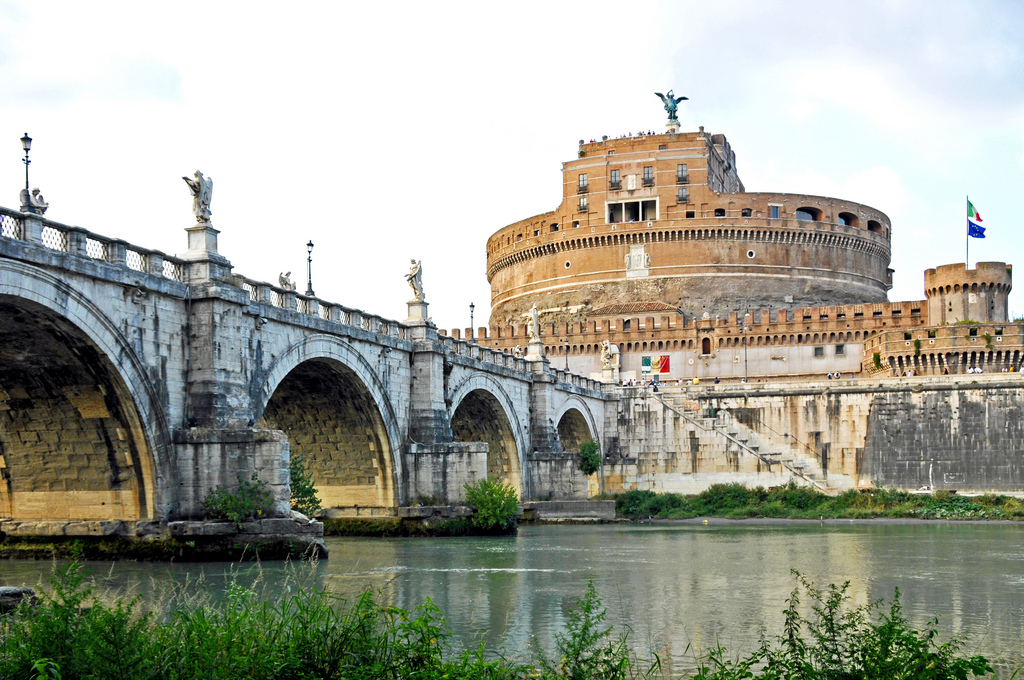 Also known as the Mausoleum of Hadrian, the Castel Sant' Angelo was constructed by Hadrian as a mausoleum for his family and himself, and later used as a fortress and castle by popes. Today this cylindrical building is a museum, and an easy walk from the Vatican. Visitors have the option of taking a tour, but many simply enjoy the panoramic views of the city from the covered terraces. For a small additional fee, you can stroll the passageway that connects the Castel to the Vatican, called the Passetto di Borgo. The passage was used as an escape route to safety for the popes during times of trouble in the Vatican. The museum also has a restaurant and hosts family-friendly nighttime entertainment during the summer months. 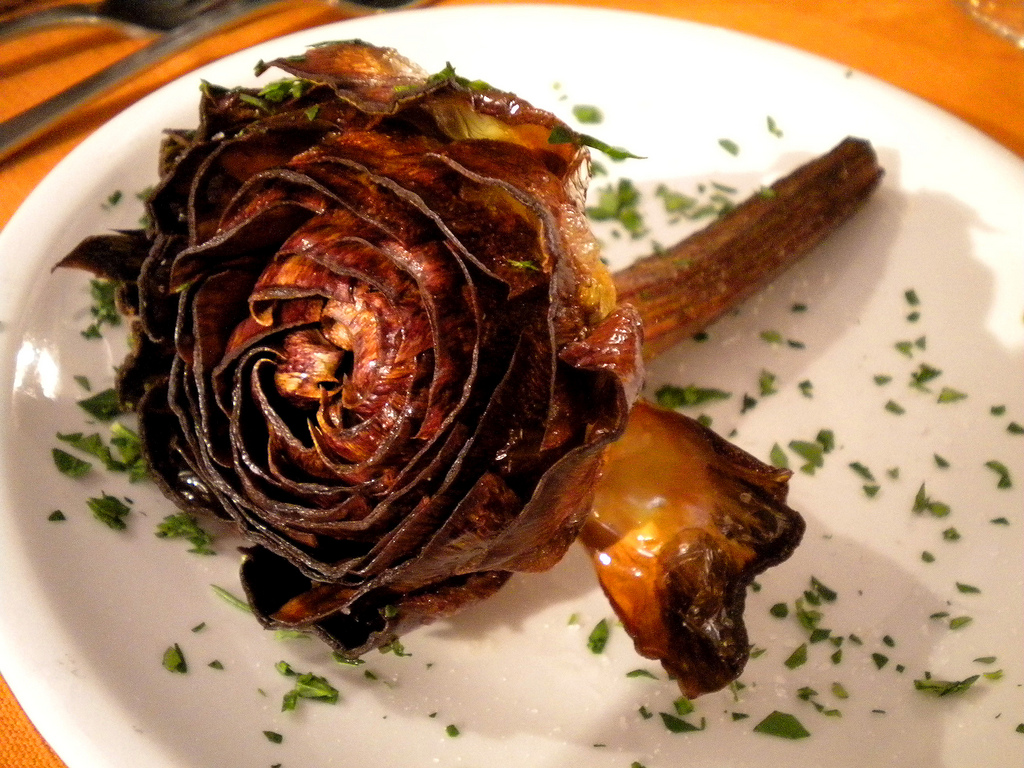 When you are in a country where food is such an integral part of the culture, it is worth eating well. While delicious food abounds in Rome, there are some neighborhoods that are standouts and sure to please your palate. The Testaccio neighborhood is known for its morning markets, which provide Italian fare, fresh produce, fish, and flower stalls. If you plan on cooking, you can stock up here, but be careful that you don't overpay! The neighborhood is also lively in the nighttime, with plenty of restaurants and nightclubs adding to its appeal. Piazza Campo dei Fiori also boasts a lively morning marketplace and a frenzied nighttime scene in which locals and foreigners mingle, as well as several restaurants that serve authentic Roman cuisine, most notably La Carbonara. Fried artichoke, a signature Roman dish, is best enjoyed in the Jewish Ghetto district of the city. Known as carciofi all giudia (or Jewish-style artichokes), these tasty morsels are crunchy, delicate, and not to be missed.