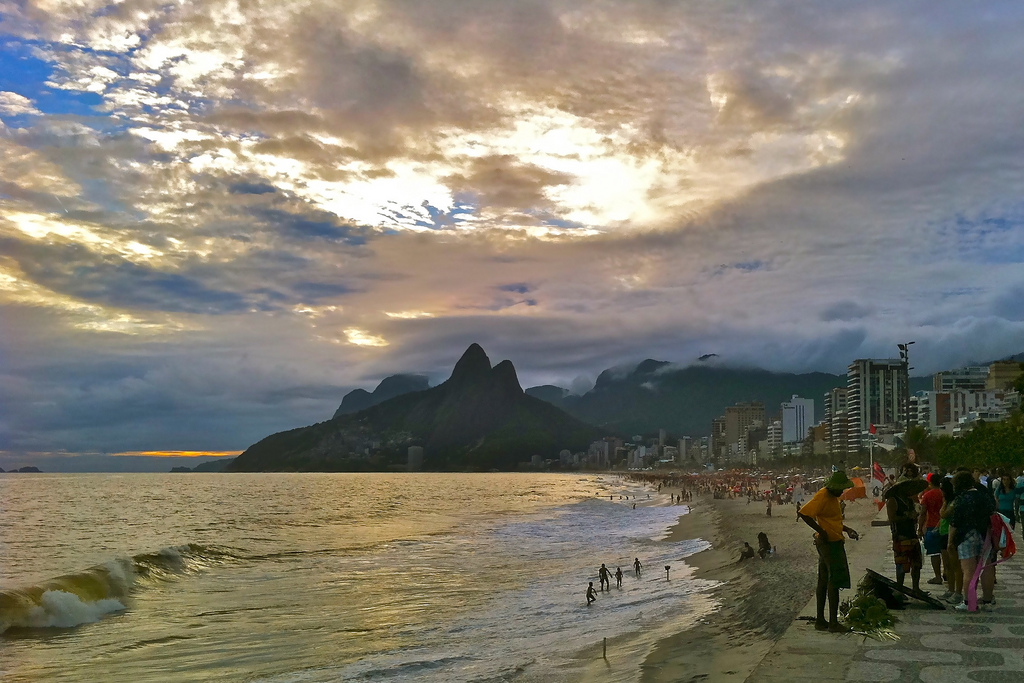 As one of the country’s largest cities, Rio de Janeiro is home to some of the best attractions in Brazil. Rich in culture and natural beauty, there is plenty to see while on a trip to the South American nation. While the South American country has much to offer adventure travelers, some of the best can be found in Rio de Janeiro. The second largest city in the country, Rio is one of the world’s most celebrated cities, and travelers with an open mind should have no trouble discovering why.

Rio’s history dates back more than five centuries, meaning there is plenty of information to discover about the town. There are 50 museums to choose from to learn more about its background, including the Modern Art Museum and the Bank of Brazil Cultural Center. One intriguing place to visit is the neighborhood of Santa Teresa, where a row of early 20th-century houses are open to the public for viewings of their extensive art collections.

First and foremost, adventurers will want to make the trek out to Corcovado Mountain to see the statue of Christ the Redeemer. Perhaps the most famous site in all of Brazil, this statue of Jesus with arms outstretched stands 130-feet tall and gazes down to one of the most epic vistas in the world. Would-be mountaineers can also hike around the exquisite Sugar Loaf Mountain and look out at the sea of boats settling in nearby Guanbara Bay. As the home of the samba, there is a nationwide celebration of the lively dance during February’s , as well as in December on National Samba Day.

Of course, the most talked about attractions in Brazil tend to be beaches, and Rio boasts one of the country’s most popular stretches of sand - Copacabana. This 4-kilometer coastline is bookended by two colonial forts, and beckons thousands of beachgoers to sun on its sands each year. Nicknamed the Princess of the Sea, a long pathway borders the beaches from Ipanema to Barra.