By Amanda Kim
Save

Every city has a landmark park/garden: Hyde Park in London, Central Park in Manhattan, and Yoyogi Park in Tokyo. However, Paris does not evoke scenes of serene nature but of a violent, illustrious history and rampant consumerism.

The best-kept secret of Paris is the beautiful parks and gardens scattered throughout the city where you can enjoy all the clichés of Paris in a curated romantic and natural outdoor environment. Follow the lead of the rich and the famous who strut in their designer shoes during Paris fashion week on the dusty paths of Tuileries and Palais Royal. Now that spring is right around the corner, parks are the ideal place to spend a beautiful day in the city.

Here is an insider's guide to some of the nicest parks in Paris where you can break bread, drink wine, and take pleasure in all things Parisian with friends, family, or your lover. 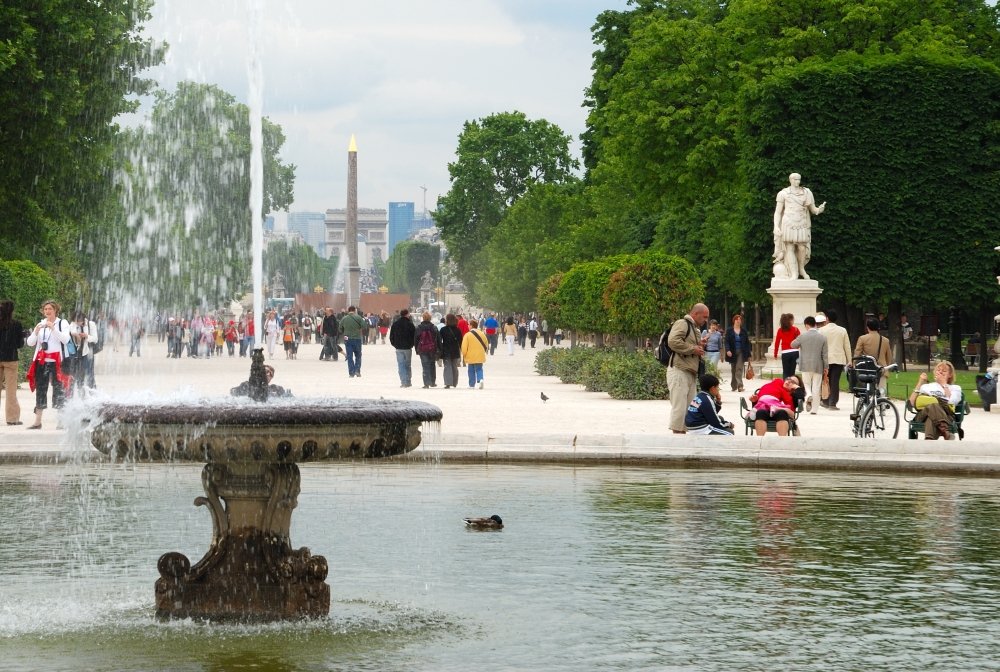 Tuileries Gardens are famous for hosting many of the Paris fashion week shows and festivities. Located next to place de la Concorde where many of the first rate hotels and the famous shopping streets Rue Cambon and Rue St. Honore are located, it is a hot spot for the fashionable and the affluent. It adjoins to the Louvre Museum so you can take a much needed break after a long tiring day looking at the infinite number of artworks housed in the museum. Ironically, this park was a spot marked by massacre during the French Revolution but is now one of the central places for families and friends to enjoy quality time together. 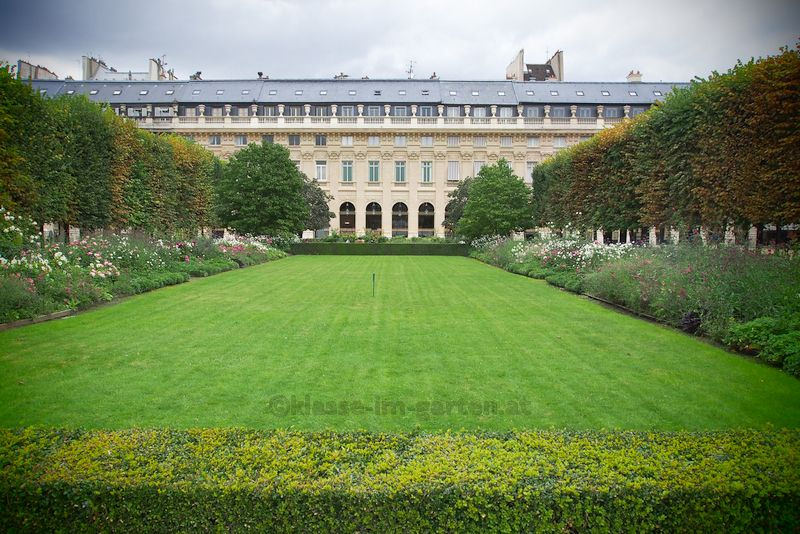 This garden used to be the most popular gathering space in Paris: it was open to the public but police were prohibited from entering and thus became a hub for intellectuals and artists, marked by freedom and liveliness that couldn't be found anywhere else in the city. After the French revolution, the garden became National Domain and consequently, the space lost its former rowdy charm. However, the garden is still a cultural landsite with many new features - a courtyard decorated with black and white striped posts that vary in height, fountains decorated with Pol-bury's silver ball sculptures, and double-rows of trees along both sides of the garden which are bordered by flower beds. Designer shops, vintage stores and the legendary restaurant the Grand Vefour (which is the only restaurant that remains from the pre-revolution days), surround the garden. Another reason to visit this garden is that dogs are prohibited from entering, which means this is the only place in Paris where you are sure not to step in dog poo. 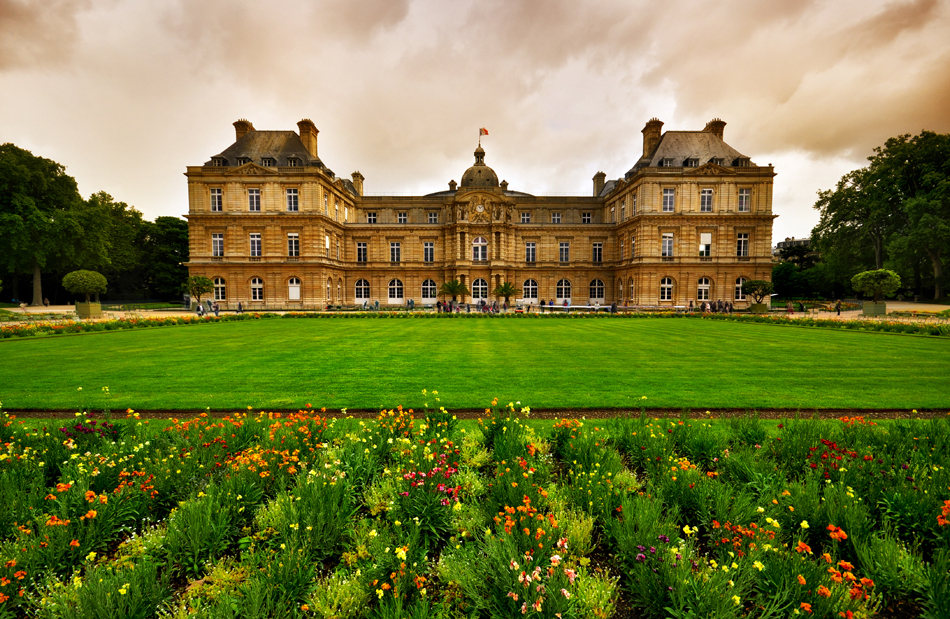 Jardin du Luxembourg is a Parisian favorite, situated in the trendy and wealthy sixth arrondissment, neighboring Sorbonne university. The French senate is located by the park inside the Luxembourg palace. The creation of this garden dates back to 1611 when Marie de Medicis, the widow of Henry IV wanted to construct a palace in Paris that resembled the Pitti Palace in her native Florence. The garden was later restored by Jean Chalgrin, the architect of the Arc of Triumph. The park has something for everyone to enjoy as it is filled with many statues of past Queens and Saints, a gorgeous antique-deco water fountain, an apple and pear orchard, and even a puppet theatre. 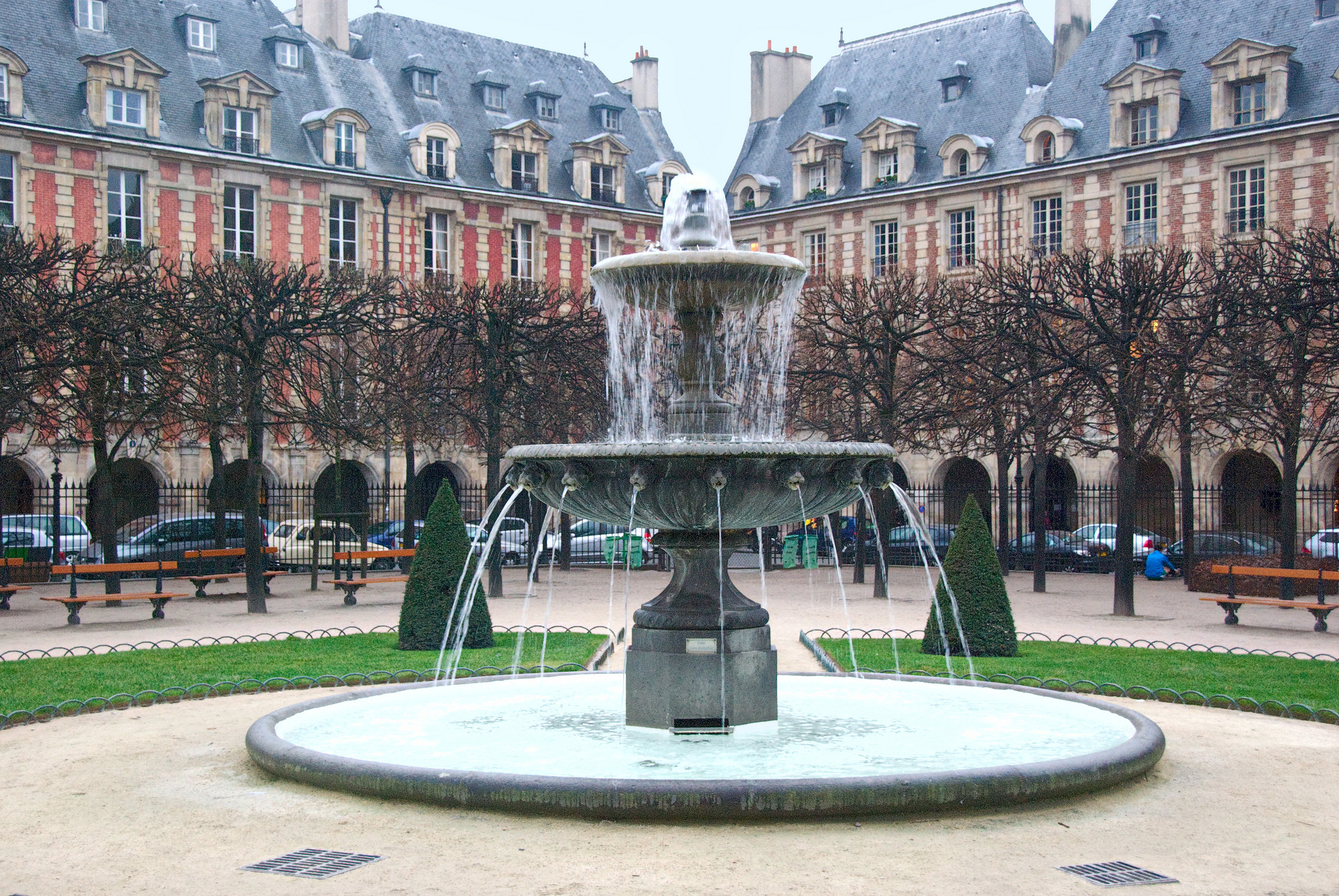 Place des Vosges lies in the heart of the city in the trendy Marais district. It is the oldest square in Paris, dating back to 1604 during the reign of King Henry IV. It is a symmetrical square surrounded by buildings with red brick and white stone facades, which are all constructed over arcades. Parisians adore this square and many spend their weekends sitting by one of the cafés or hopping into the galleries that surround the garden. Victor Hugo's house where he wrote "Les Miserables" is also situated right off the square and is a very popular tourist sight. 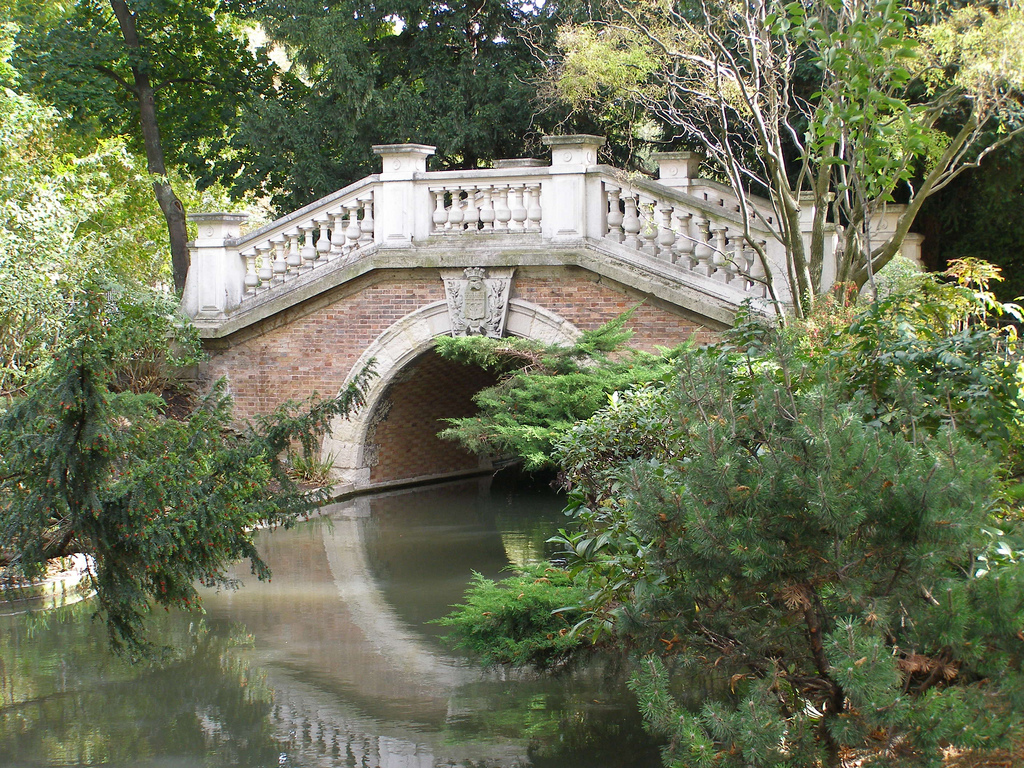 For those seeking some quiet from the city, Parc Monceau in the 8th arrondissement is the perfect spot to find refuge. Impressionist painter Claude Monet used this park as a subject for many of his paintings. This park exudes quaint charm, with its shaded walkways surrounded by overgrown greens, broken Roman columns, parts of ancient ruins, archways, waterways, a cave and vast sprawls of flowers. You can also find many statues of important French figures such as Guy de Maupassant and Frederic Chopin. For all you romantics, this is a perfect spot to have a poetic afternoon. 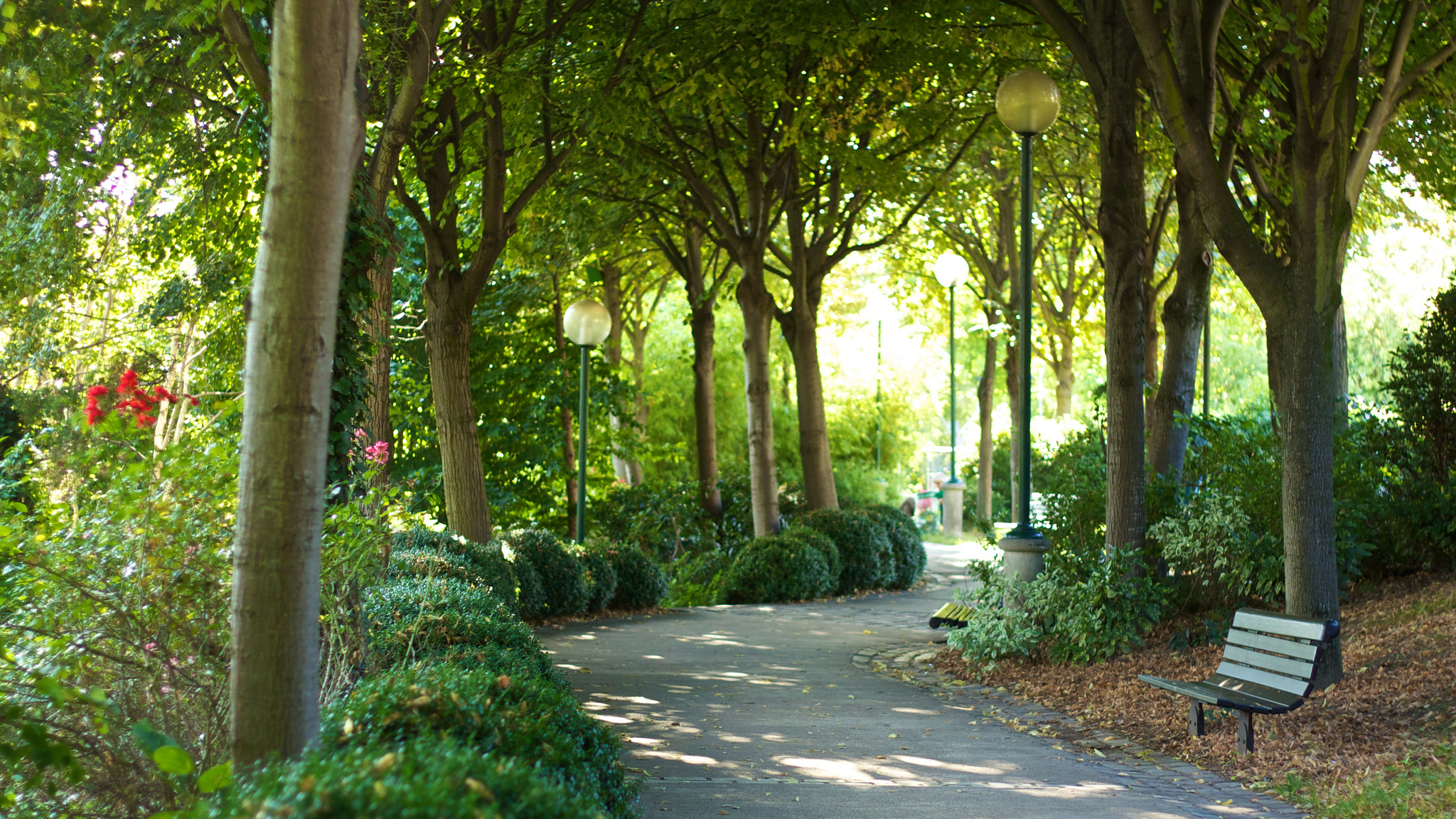 Most Parks are tourist traps by default as they are located right next to famous landmarks but Belleville Park is hidden from the public eye and roamed by locals. If you want to have a genuine Parisian experience and mingle with the locals, you should come here, stake out a nice spot on the grass with a picnic basket filled with baguette, cheese, and bottle of wine. The panoramic view is one of the best in Paris. Belleville, located in the 20th arrondissement, is home to Edith Piaf and is an up-and-coming artsy area, somewhat similar to burgeoning Brooklyn.