Welcome to Yellowknife, the Diamond Capital of North America™

If diamonds are a girl’s best friend, then Yellowknife in the Northwest Territories should be a girl’s dream destination. The Diamond Capital of North America, diamonds play a big role in Canada’s economy as one of the major exports.

As the largest community in the Northwest Territories and the capital city, Yellowknife has a number of ties to precious metals and stones. Yellowknife and its surrounding bodies of water were named after a local Dene tribe once known as the “Copper Indians” who traded tools made from copper deposits near the Arctic Coast.

Uranium and silver were uncovered at Great Bear Lake in the early 1930s, and prospectors began fanning out to find additional metals.

Gold was first discovered in 1934, which led to a boom of economic activity and an influx of people. They officially became a mining town in the 80s, despite being overshadowed by the much larger Klondike Gold Rush in the Yukon. Diamonds weren’t discovered until much later in 1991, but that completely changed the game, bringing Yellowknife from rags to riches.

Here’s how you can shine a little brighter in Yellowknife: 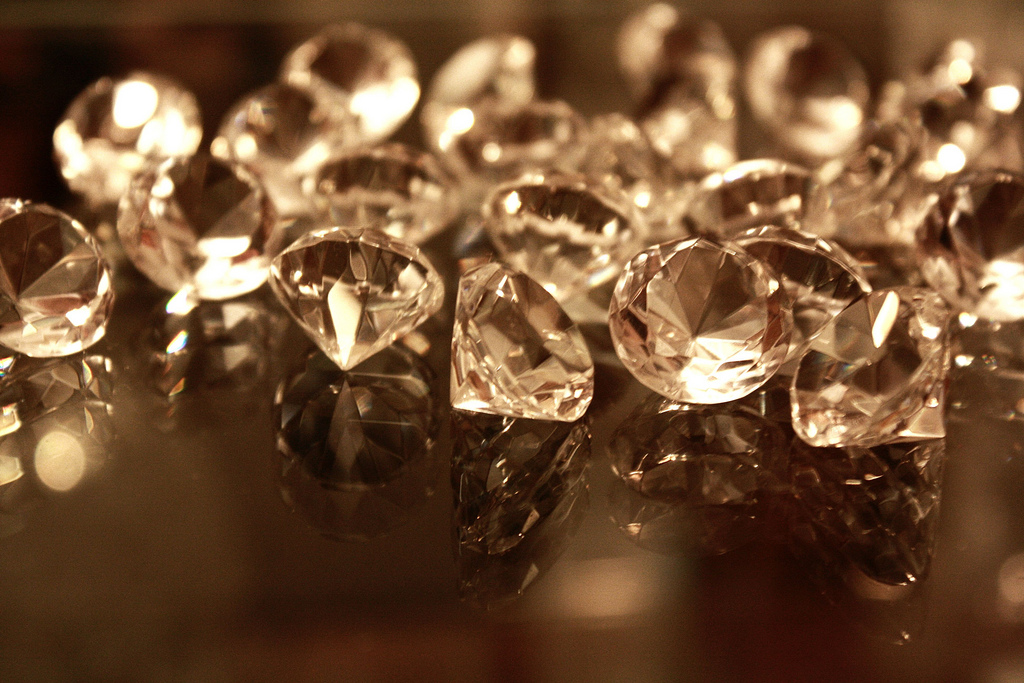 A joint venture between Rio Tinto and Harry Winston, since it’s formation in 2003, the Diavik Mines are Canada’s largest diamond mine by production, delivering millions of carats of natural diamonds every year.

Get a history lesson at the NWT Diamond Center

An interpretive exhibit showcasing the fascinating geology of kimberlite deposits, the technology of mining in the sub-arctic, and the process to turn a rough stone in a beautiful diamond, learn about the region’s unique past or shop for beautiful, locally sourced stones.

The Great Slave Lake was where the bling game began. Who knows, maybe you’ll get lucky and find your very own gemstone in the magical waters. After all, people claim the streets are paved with gold.

Jet Boat Through the Wilds of Northern British Columbia