Called the “Land of the Sky,” the land in western North Carolina is awe-inspiring. Starting with the Smoky Mountains in the south and ending with the Cherokee National Forest in the northwest, the ancient Appalachians and all the culture and stories they hold are more than road trip worthy. Here are a few places in western North Carolina to load up the car and explore — just don’t forget to pack the banjo. 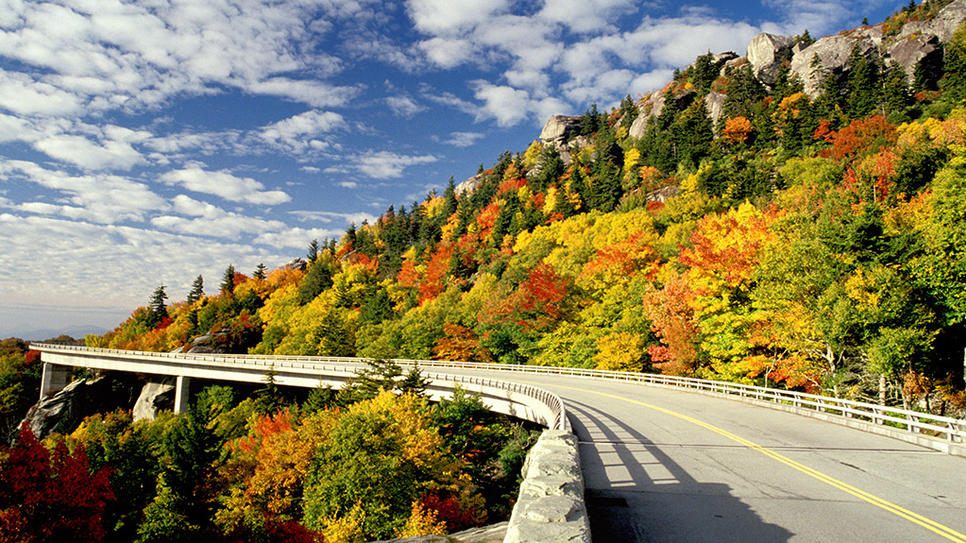 Most famously the Blue Ridge Parkway has been called “America’s Favorite Drive” and for good reason. The rolling hills, misty peaks, and vibrant colors wall the road from southern North Carolina all the way to central Virginia. There are loads of campgrounds and hotels, restaurants and diners, cultural and historical attractions to check out, but most importantly, there’s nature around every bend inviting you to get out and marvel. There's even an interactive map to help you plan your trip. 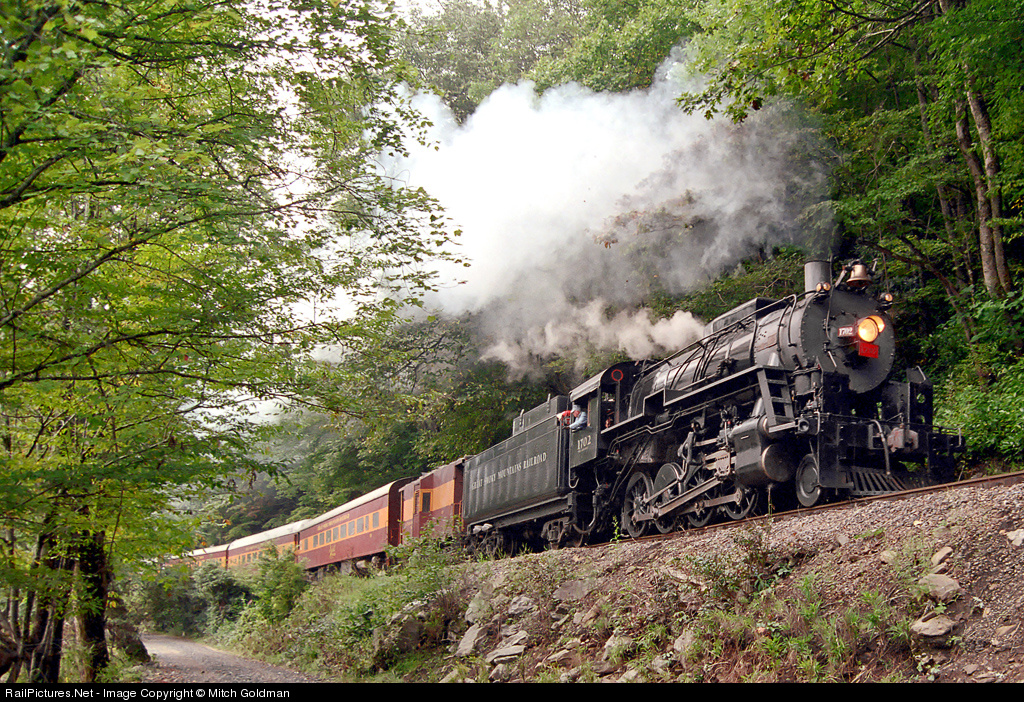 If the stress of driving has got you down, check out the Great Smoky Mountains Railroad instead. A family-friendly excursion that starts in Bryson City, the train explores the rolling hills all around the beautiful area. You'll pass Nantahala Gorge and the Tuckasegee River sitting in an open-air gondola, or watch from the dining car as you indulge on some low country cuisine. Not a fan of the kiddos? They also have a special adults-only Moonshine Car and the opportunity to book a private caboose party. 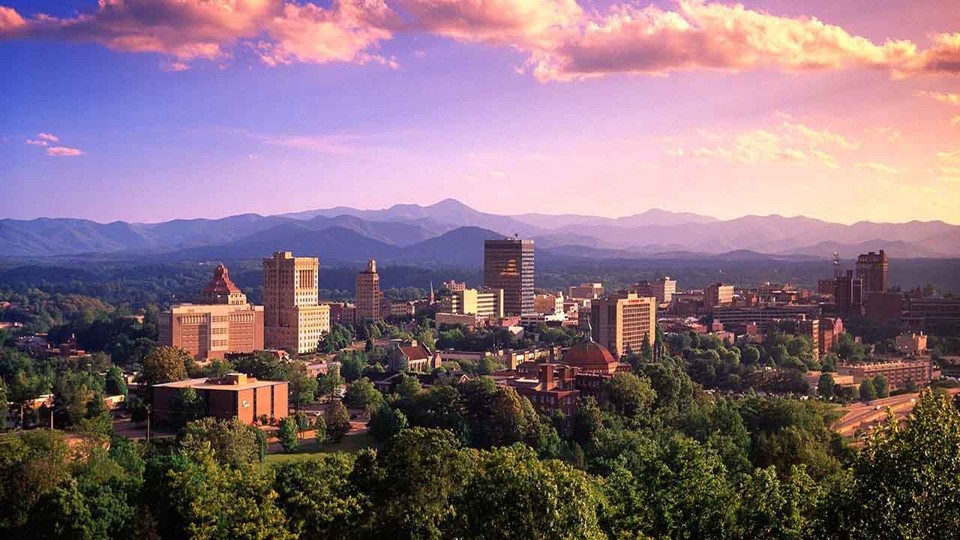 Asheville has been touted as everything from “the hippy capital of the South” to one of the “best places to reinvent your life” to “Beer City U.S.A.” As one of the major stops on the Blue Ridge Parkway, there’s no reason to not stay for a couple of days. Swing by the opulent Biltmore Estate for a tour of Southern château life, before juxtaposing that with a pub crawl around all the city's mecca of microbreweries. It's a city of contrasts, and there's plenty of time to check out some of the haute art museums, while catching dreadlocked musicians playing in the streets. Be careful, though if you’re an idealist, you may never want to leave. 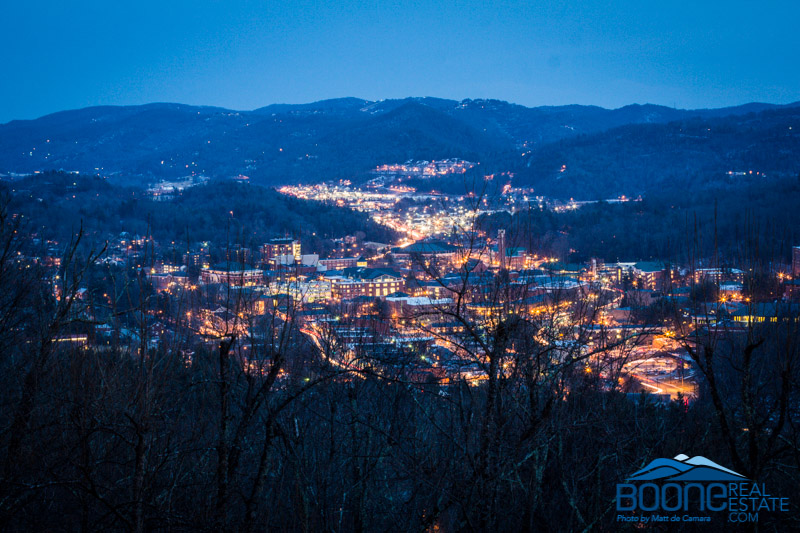 Located just north of Asheville is Boone. Don’t let the size throw you though: the tiny town is home to some of the best nature excursions and liveliest culture in Appalachia. Associated with big name musical acts such as Doc Watson and Old Crow Medicine Show, there’s always a show rolling through. For history buffs, the town was named for the intrepid Daniel Boone, and there’s much to see regarding his life and legend. For beer lovers, Boone has its own share of excellent microbreweries. Hook up with one of the many outdoor companies and, depending on the season, go on a ski trip, kayak some rapids, or simply enjoy hiking one of the beautiful hills around the city. 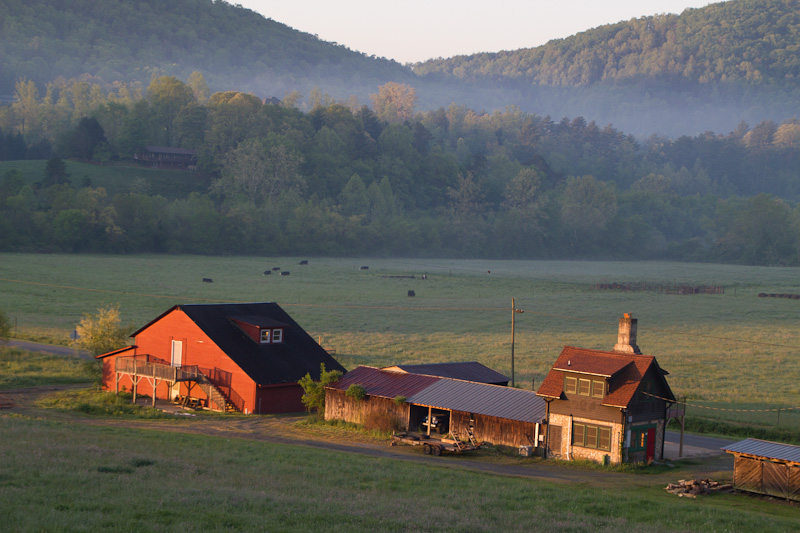 Don't let the name fool you, the John C. Campbell Folk School is actually one of the more interesting treasures in this slice of Americana. The school began similar to what it is today: a way to preserve traditions of the Appalachian people. From farming techniques to basket weaving, banjo playing to quilting, blacksmithing to dancing, there is literally a craft or hobby for everyone to enjoy. Even if you are just passing through, they encourage visitors to stop and check it out. There are always special events and talks going on, but if you're extra curious, spend the night getting to know the locals in one of their cabins. 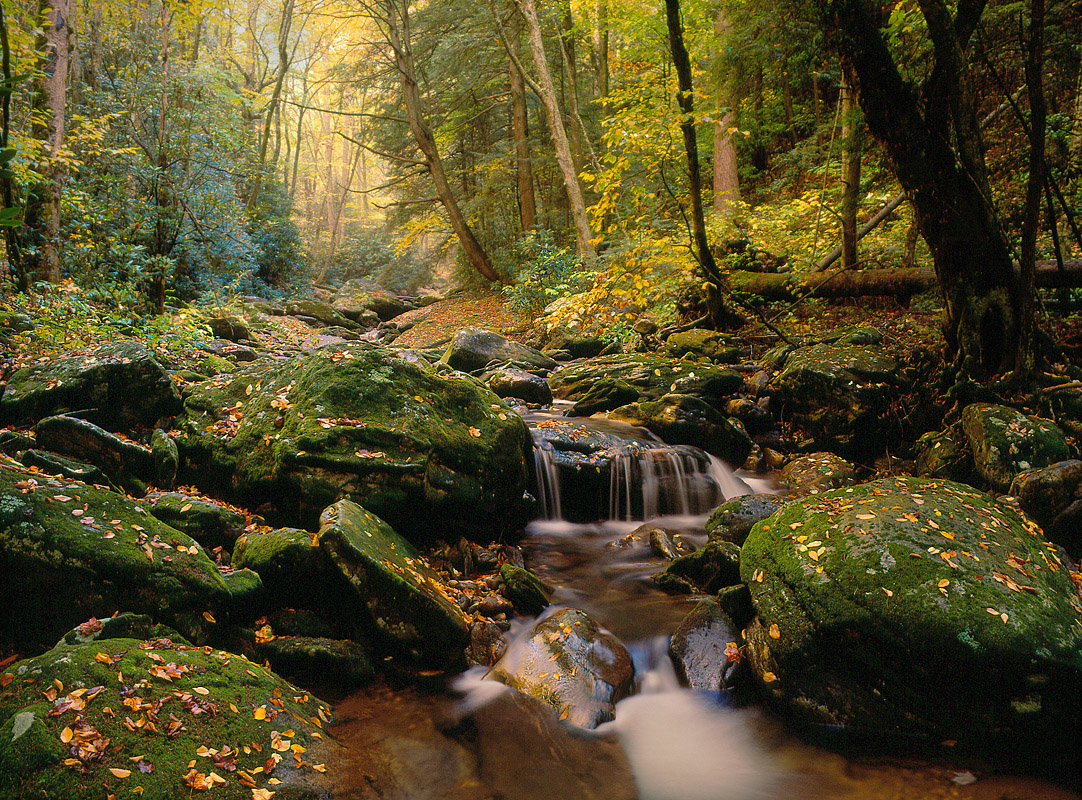 For a real taste of Appalachian mountain life, be sure to spend some time in the Pisgah National Forest. With over 500,000 acres of land, the area was home to the first school of forestry and was one of the original tracts of land purchased in the Weeks Act, leading to the creation of all national forests. Enjoy climbing some of the highest peaks in the Southeast, riding some white water, or maybe even having a romantic rendezvous in the wilderness. The choice is yours.

Get on the Water in Halifax County

How to Spend a Day on the Blue Ridge Parkway

The Best Places to See the Leaves Change This Year