America's Best Ballparks: Take Me Out to the Ball Game

From Major League Baseball's oldest parks to new constructions, ballparks are great places to spend the summer with family and friends while catching a little bit of sports fever. Over the past decade or so, cities across the nation have made substantial improvements to existing ballparks and introduced a series of new fields that constantly amaze, with jaw-dropping amenities and dazzling feats of architecture to celebrate America's favorite pastime. Our list of best ballparks feature something for everyone from the casual game-goer to the lifelong fan: super-sized televisions, cushy private boxes, gourmet food, cold brews, and massive scoreboards.

Just what is it that makes a baseball stadium great? Is it the history and tradition? The latest upgrades and technology? Or is it simply whichever ballpark your favorite major leaguers call home? There is perhaps no bigger debate in sports than what teams have the best digs.

With literally millions of dollars going into these accommodations, catch a game at one of America's best ballparks. 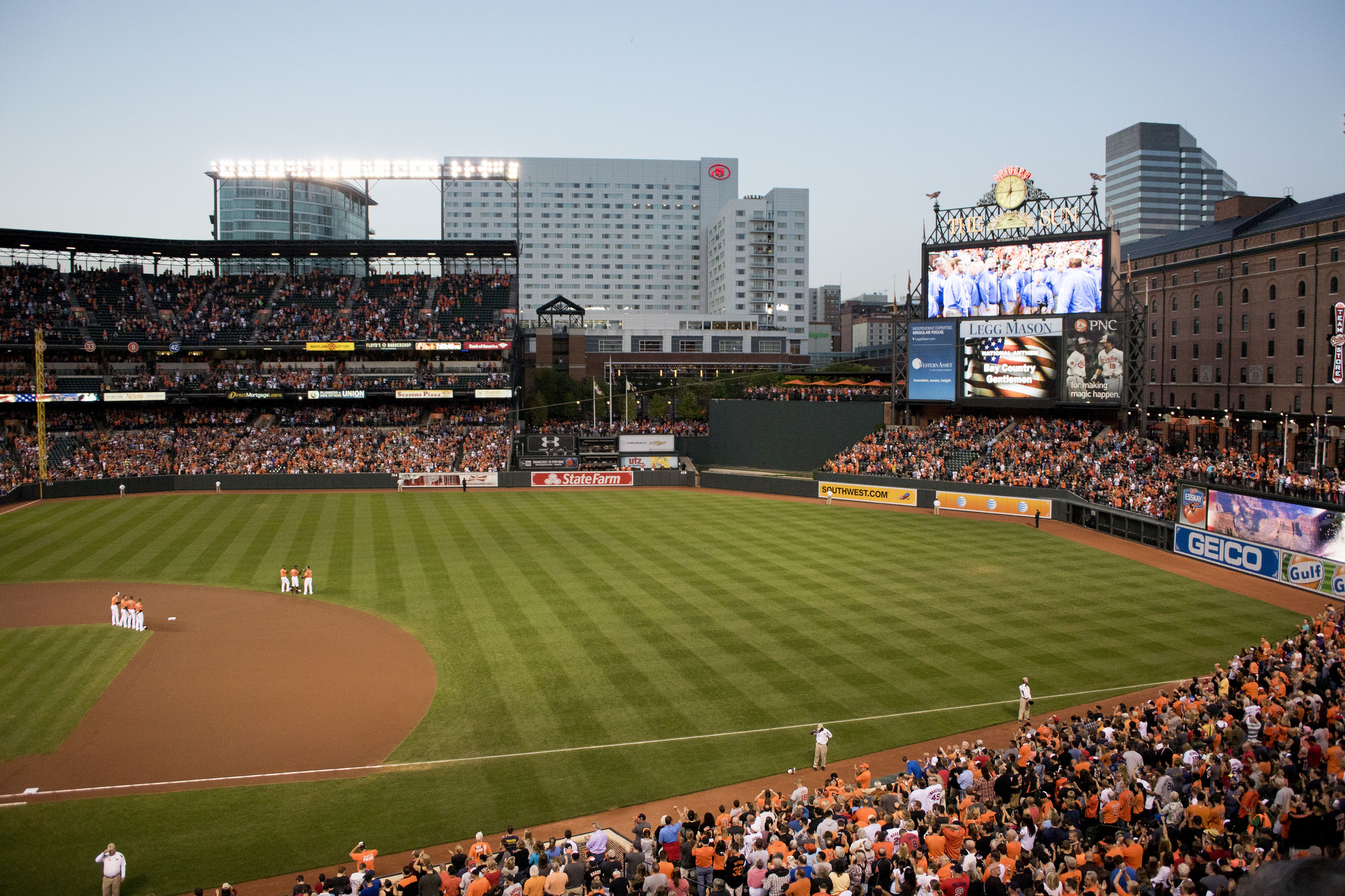 Oriole Park has one of the best locations in the nation in beautiful downtown Baltimore, just North of Washington, D.C., and just South of New York City; it offers the perfect weekend getaway for a number of East Coasters. Baltimore may not be the travel hotspot of the Atlantic, but its got charm and character, with quaint neighborhoods, cobblestone streets and rocking bars with live music. The ballpark is known as a throwback park, even though it was completed in 1992. The architects looked to classic parks like Ebbets Field, rather than the Skydome for inspiration and more importantly, it changed the ballpark business model. Instead of just selling Oriole baseball, the owners decided to sell wine, Baltimore's famous jumbo lump crab cakes, barbeque, and funny knickknacks to make the atmosphere feel more like an experience than simply a destination. For those seeking to take in a two-fer, hop on the MARC train, Maryland's public transit system, and head about 40 miles south to Washington, D.C. for a Nationals game, where the newly constructed Nationals Park offers one of the best views in all of Major League Baseball. 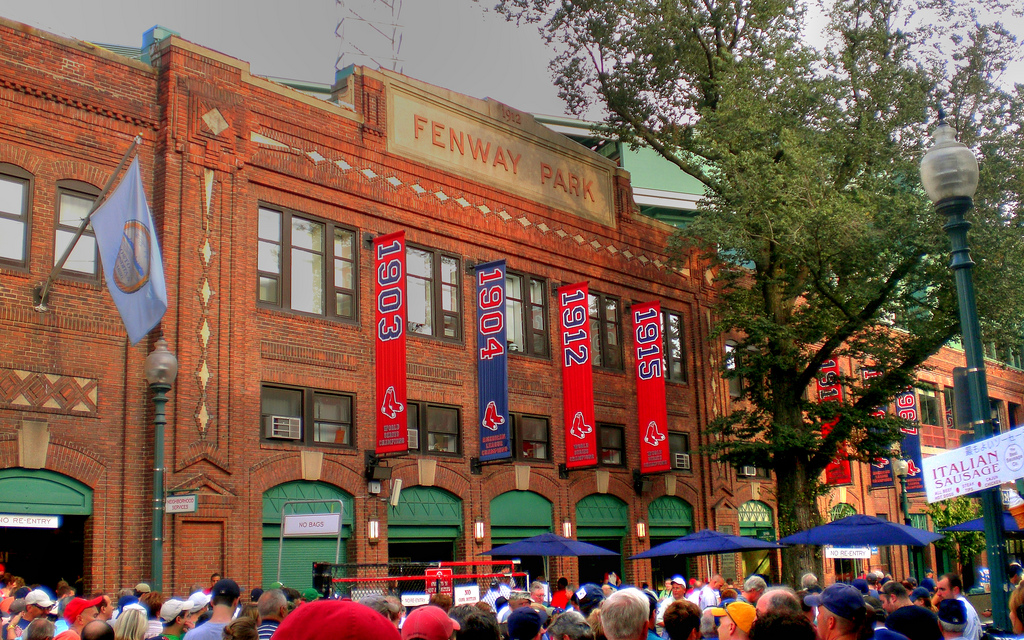 Fenway Park would probably win the People's Choice Award for America's best ballparks, and is also the oldest in the nation. Built in 1912, Fenway is rich in history and has some of the most fiercely loyal fans in all of baseball, which would scoff at the thought of tearing it down for something more modern. However, just because Fenway is old, doesn't mean that it hasn't had its turn of upgrades. Instead of building a new park, they built up more seats, on the third base, first base, and right field roofs, and on the far left field wall, the legendary Green Monster. Unfortunately, it does have some drawbacks because it's such an old park built along city blocks. Fenway has many obstructed views, especially down the right field line, but the view isn't exactly what Sox fans come for, it's more for its unparalleled atmosphere and charm. Aside from the ballpark, Boston is a great city with lots of attractions, bars and restaurants to visit pre and post-game. Be sure to take part in one of the daily tours of the park before you head out to the Museum of Fine Art or the New England Aquarium. 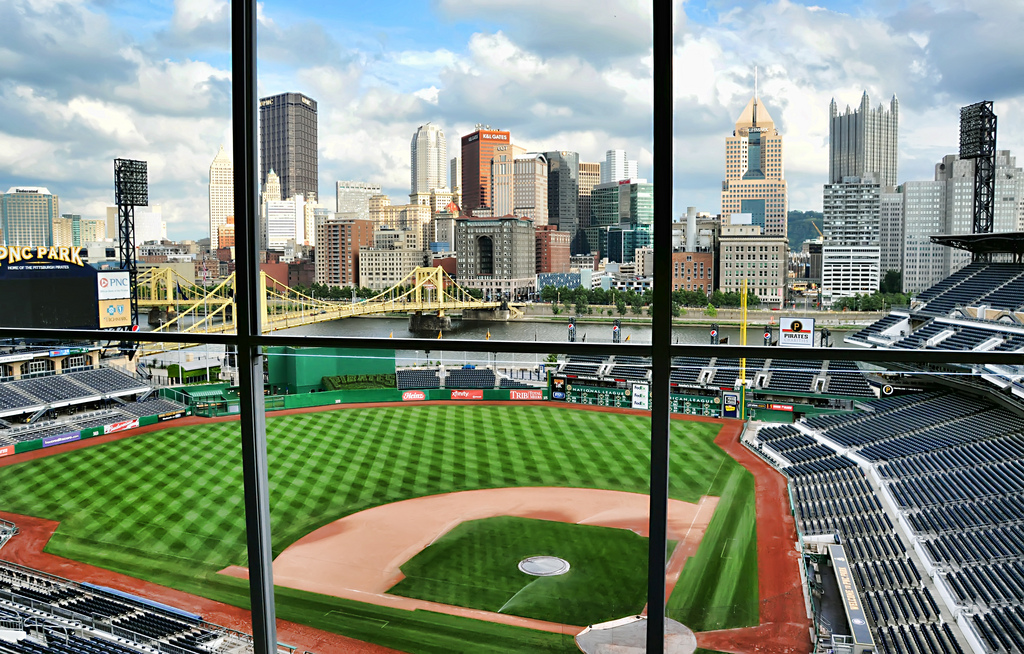 PNC Park may not have the hundred years of history that Fenway has, but since it was built in 2001, it has dazzled all that have entered. One of the best things about PNC Park is its architectural design, which has positioned it well for spectators, giving them a spectacular view from the seating bowl, especially on the third base side. The park also provides stunning views of the Allegheny River, the Roberto Clemente Bridge, the ultra impressive skyline, and perhaps best of all, Mount Washington. Among its impressive features are 69 suites with their own concourse level, club seating at both the field and mezzanine levels with their own respective lounges, an outfield barbecue run by former Pirate Manny Sanguillen and an outdoor terrace and river walk. PNC Park also features the Trib Total Media Hall of Fame Club, offering a casual dining and sports bar atmosphere with wait service before, during and after every game for all ticket holders. The ballpark also houses retail areas along the Federal Street and General Robinson Street corridor, including Atria's Restaurant, Diamond Pizza, merchandise shops, PNC Bank and the Pirates administrative and ticket offices. 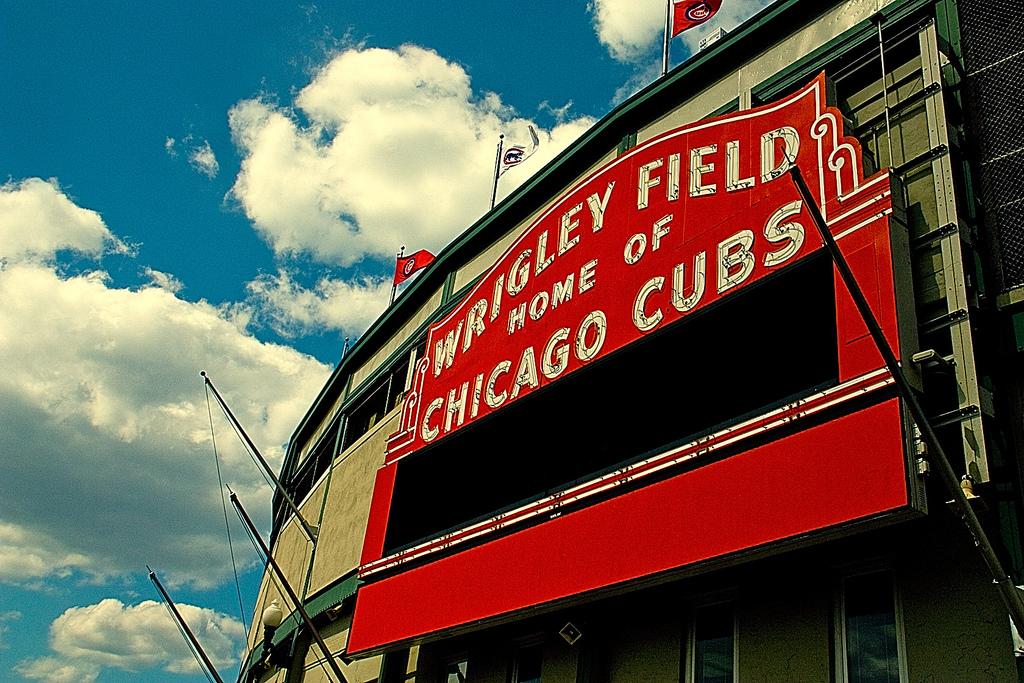 No list of America's best ballparks would be complete without Wrigley Field. Built in 1914, Chicago's Northsiders are an institution in Major League Baseball. The park features high rises and bleachers built right into the roof for easy viewing no matter where you sit and has been the site of many of baseball's most iconic moments, including Babe Ruth's "called shot" during Game 3 of the 1932 World Series. As the second oldest stadium in the Major Leagues behind Fenway Park, Wrigley also has a lot of character. The bleachers and scoreboard were constructed in 1937 when the outfield area was renovated to provide improved and expanded seating while keeping the original scoreboard intact. If you tire of baseball, Chicago is also a great city with plenty of cultural offerings. Many of the biggest names in comedy got their start at Second City, whlie music wails nightly from Chicago's oldest blues club, Kingston Mines. 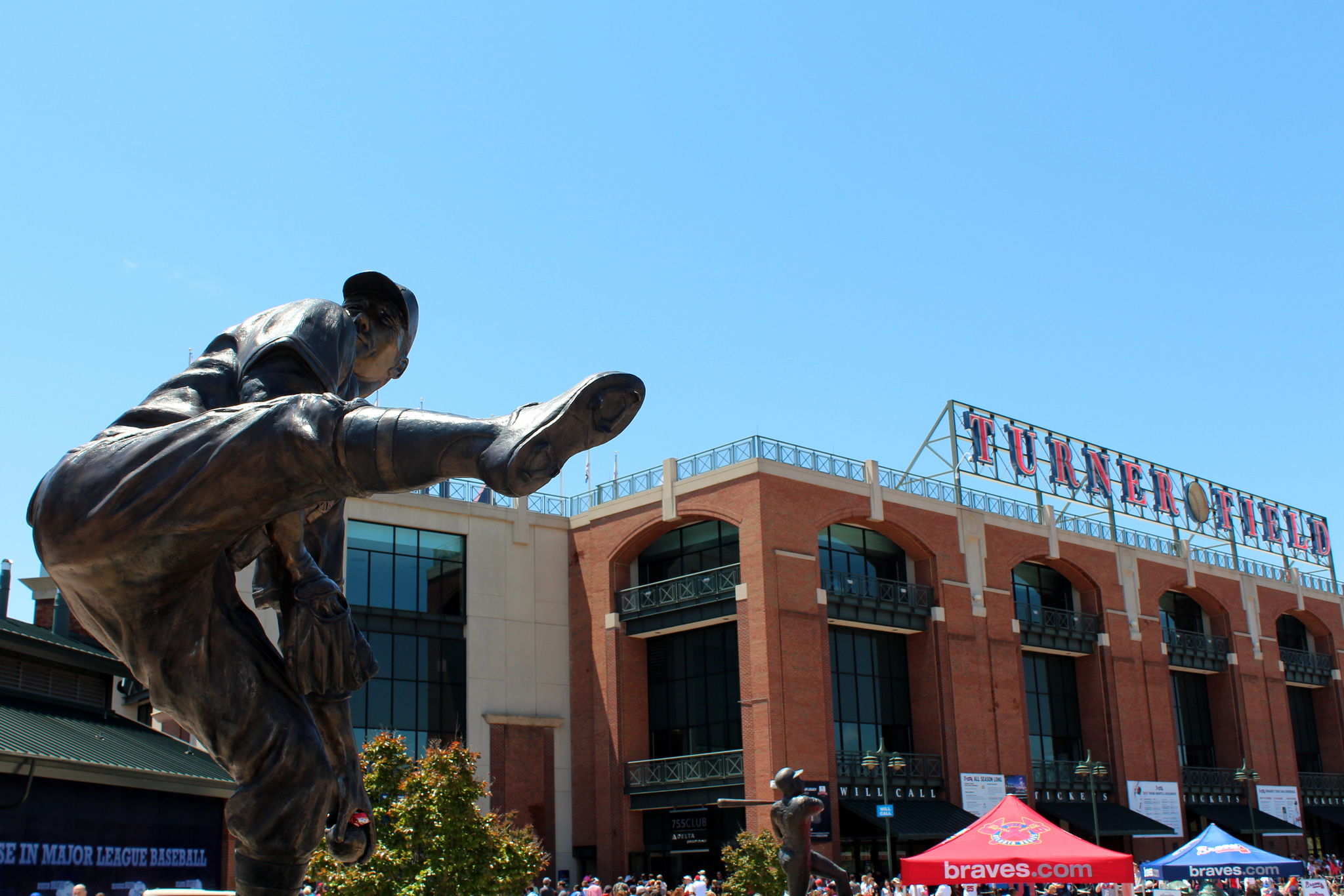 Since opening in 1997, the "Home of the Braves" has quickly become an Atlanta landmark and a turning point for all future park design. Turner Field combines the nostalgia and an atmosphere of old-time baseball with state-of-the-art family entertainment. Children love the game area called Scouts Alley and The Braves' Museum. The stadium is also one of the most tech savvy in all of baseball and fans are entertained and informed of Turner Field activities through superior sound systems, the BravesVision video board in center field, the PlazaVision board in the Fan Plaza and over 500 television monitors situated throughout the complex. The field offers three levels of seating supported by four concourses and the second level includes 58 private suites, three party suites and the 755 Club, the ballpark's private membership club. The third, or upper, level does not go all around the park and provides fans there with a view of the downtown Atlanta skyline. Once you're done at the ballpark, take in a little history with trips to the Kennesaw Mountain National Battlefield Park, Oakland Cemetery, and the Atlanta History Center, which all transport visitors back to the Civil War.