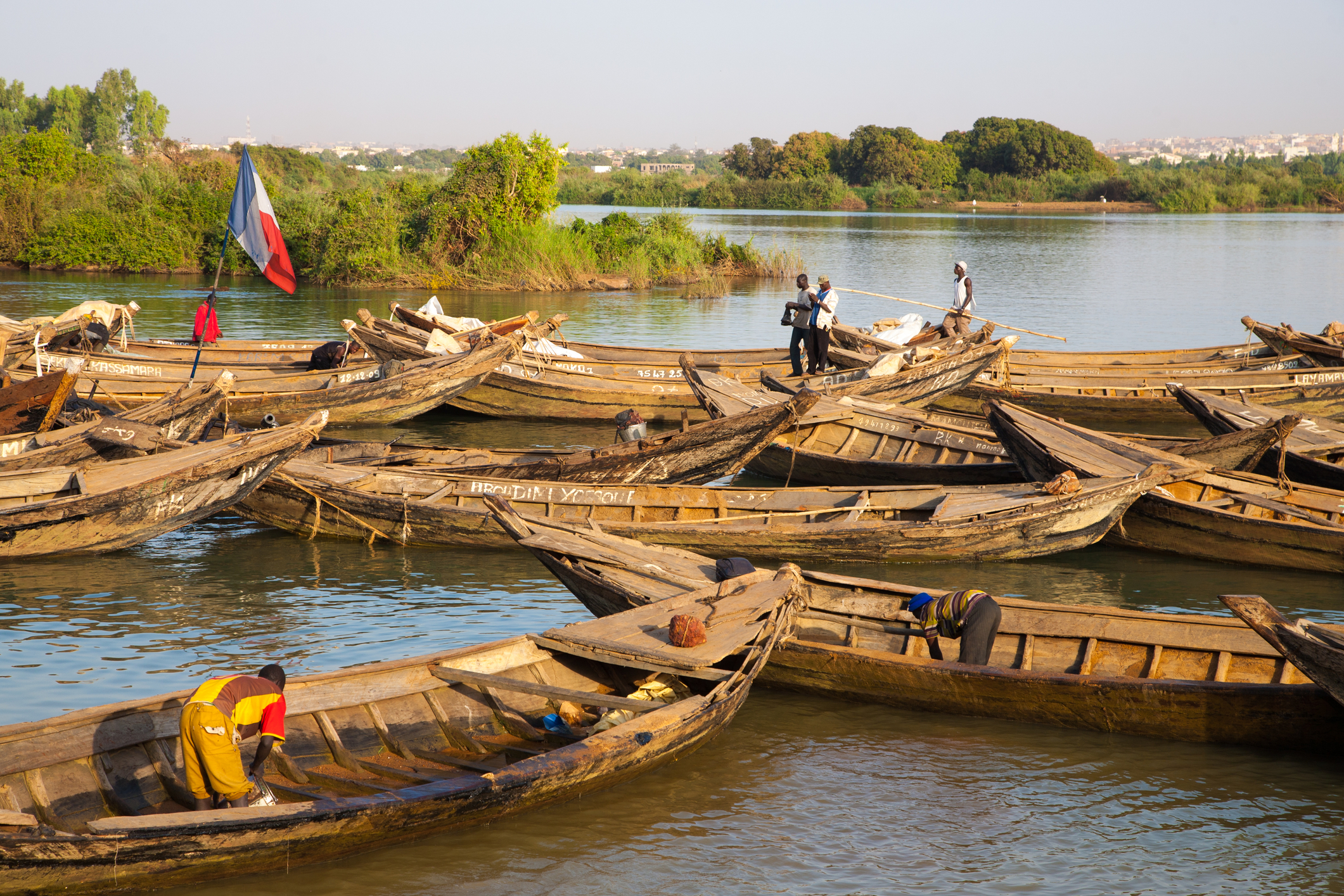 Niger is one of only three countries in West Africa that are entirely landlocked. Most of the land, stretching north and east, bordering Algeria, Libya, and Chad, is sandy desert and is criss-crossed by ancient trade routes of the trans-Saharan merchants. Niger forms part of the Sahel region of Africa, and so is geographically, as well as culturally, similar to a chain of countries stretching from east to west. Historically, this area of Africa has been home to some of the most advanced kingdoms and wealthiest trading hubs of the ancient world, who benefitted from the great Saharan desert that links them all, making most use of herding camels, which have for this reason affectionately been given the name "ships of the desert."


Today, Niger maintains strong links with its important past, and life here provides an eclectic mix of the old and the new. As well as tradition that emerges from the Islamic faith having been introduced to the region from the other side of the Sahara during the 10th century, Niger continues to be proud of its indigenous, nomadic culture. Mix into this some efforts of French colonization, and the Niger of today proves to be an extremely interesting cultural hub. The landscapes are awe-inspiring, ranging from the endless sand dunes of the Sahara, to breathtaking barren mountains in the interior, to semi-arid savanna plains, to verdant tropical climes of the Niger River basin. A visit to Niger will certainly keep you occupied, with plenty of things to see and do.

Riding a camel is a popular activity in Niger, and as you mount these great beasts and are carried across the sand you are made to feel aware of the ancient way of life in the Sahel region. Once you have finished your day’s activities you can spend some time visiting the famous trading posts of the east and take a walk around the bustling market. In doing so, you will enter a world that has not changed for centuries, since the glorious days of the trans-Saharan trade routes of the Sahel that made the region wealthy and powerful. Many of the majestic Sultanate palaces are still around in Niger today, and the one at Zinder is particularly interesting since it is made entirely from mud brick.

Wildlife enthusiasts will not be disappointed in Niger, since in the southwest of the country the climate changes to sub-tropical, cooled by the calming waters of the Niger River that flows through the area. Here, you have ample opportunity to see hippos and giraffes in the wild, as well as big cats like leopards and lions.

Even in the capital city, accommodation can seem basic; this is Africa after all. For something more luxurious, or at least charming, you can head to one of the eco-lodges that cater to the hordes of nature lovers that are drawn to Niger every year. These purpose built cabins not only provide modern accommodation, but are also situated in some of the most breathtakingly beautiful places in the country. However, wherever you go in Niger, you will find comfortable lodgings and good hospitality. They are used to receiving visitors; they have been receiving them for centuries.

There is a current travel warning for Niger issued by the US State Department, which, due to ongoing terrorist activity, advises against all travel to northern areas of the country. Indeed, any visitors require a special permit to enter these northern areas, and it is unlikely that it will be granted for tourism purposes. The southern areas of Niger, including the capital city, have been deemed safe to visit, although you should always note and take heed of current travel warnings by visiting the US State Department website.