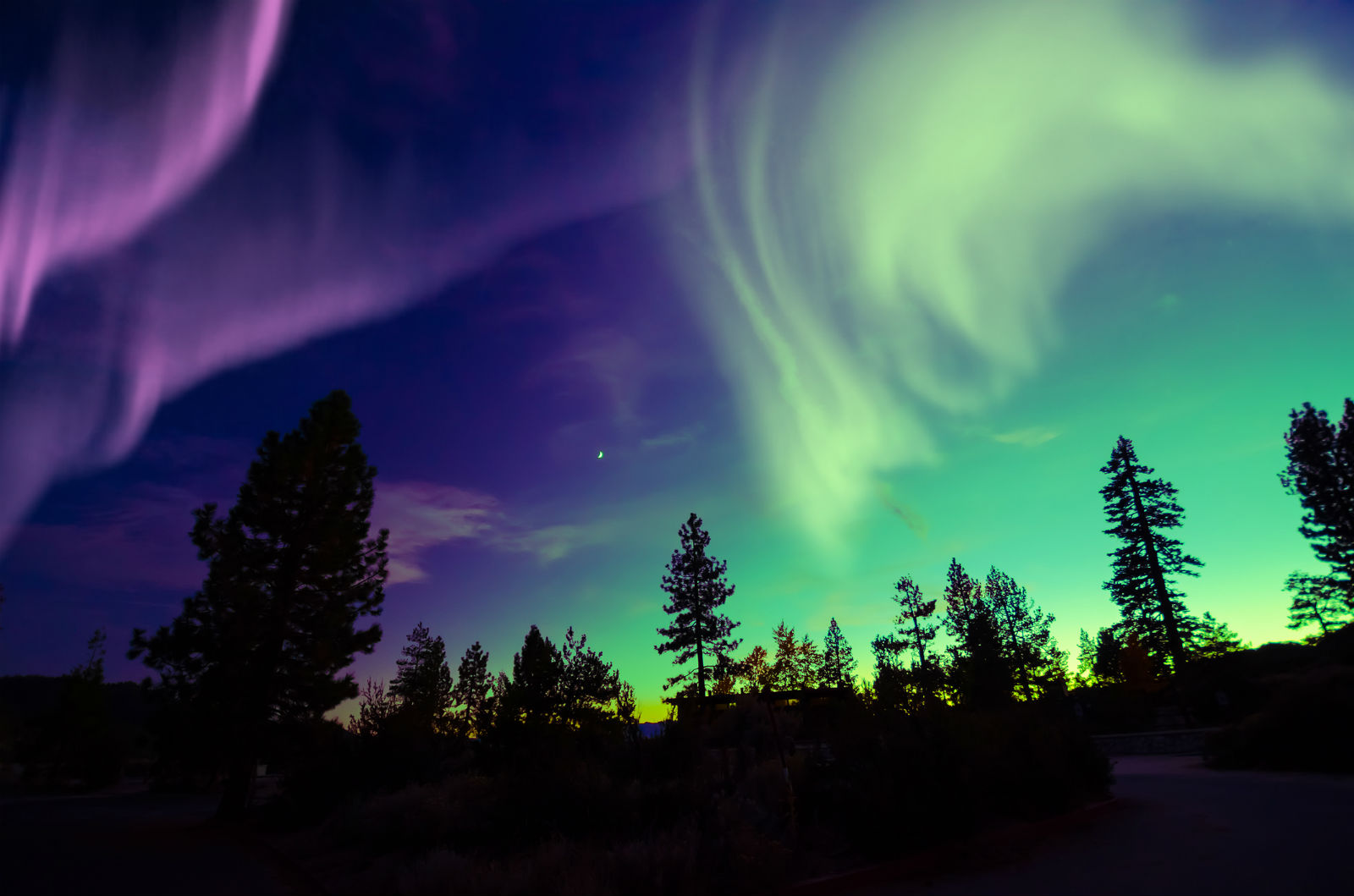 The first strip of North American land ever viewed by European eyes was the northeastern most tip of the island of Newfoundland. Only remnants of the original L’Anse aux Meadows Viking colony established around the year 1000 exist today, but the providence of Newfoundland and Labrador continues to be the location of many North American firsts.

Newfoundland and Labrador may boast approximately 7,300 rooms within its 550 places to stay, but many of these are only open during the province’s warmest and busiest tourism months from May to September. Advance reservations are highly recommended for St. John’s hotels, especially since prices have increased alongside the provincial capital’s recently acquired oil wealth. Hunting lodges and cabins are the dominant accommodations in interior Newfoundland and Labrador, while quaint bed and breakfast inns line the island’s lengthy coastline.

There has been no passenger rail service on the island of Newfoundland since 1988, and it takes roughly 10 hours to drive the 550 mile Trans-Canada Highway between Port Aux Basques and St. John’s, which takes even longer by bus. Visitors will undoubtedly want to extend their journey to meet the friendly locals along the way and uncover Canada’s hidden gems.