Located as far east in North America as you can get, the Canadian province of Newfoundland even has it’s own time zone, 30 minutes ahead of the rest of Atlantic Canada and 90 minutes ahead of EST. With their extreme easterly location, the province has also become the catchall/end destination for many icebergs that break off from the Arctic and Greenland each season. 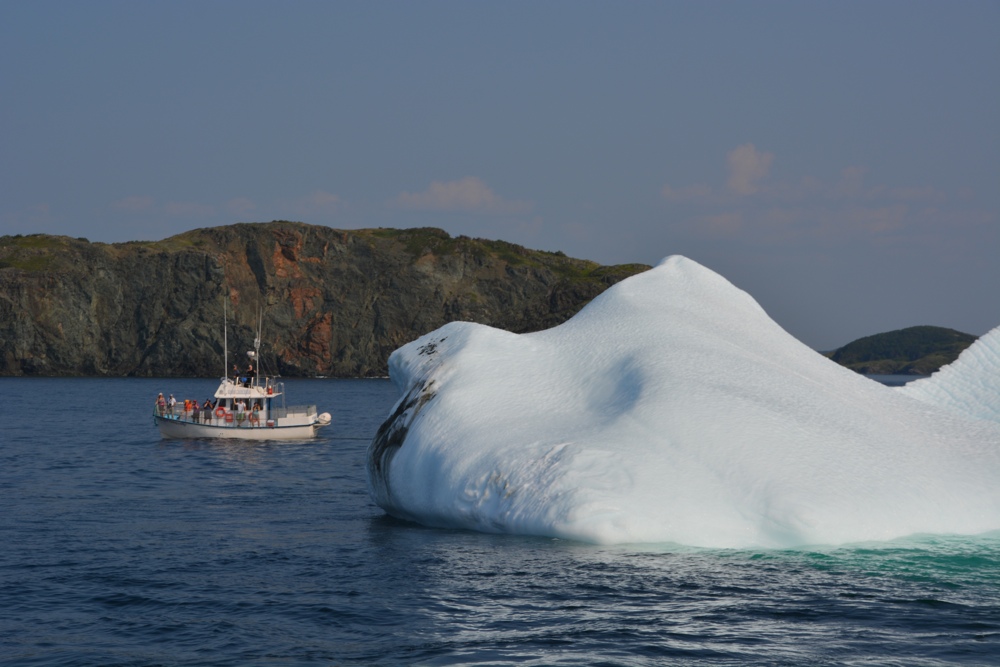 On average it takes an iceberg roughly 2-3 years to drift all the way to Newfoundland to end up in an area known as “Iceberg Alley.” Once here, they continue south towards St. John’s, Newfoundland. If they make it that far, they’ll ground themselves and melt.

Roughly 40,000 icebergs break off each year however only about 400 – 600 make it as far down as Newfoundland, but it can be quite unpredictable from year to year. Sometimes there are hardly any, while 2014 saw exceptional numbers (global warming, perhaps). Iceberg season begins in April but for guaranteed sightings, it’s best to visit in May or June. If you’re lucky some may even stick around until late July.

Two of the best places for iceberg watching in Newfoundland are in the small fishing town of Twillingate (also known as the “Iceberg Capital of the World”) and the province’s capital of St. John’s. There are a handful of tour operators that will take you out to any of the nearby icebergs during the season, and if you’re lucky you might get to do some whale watching, as well. 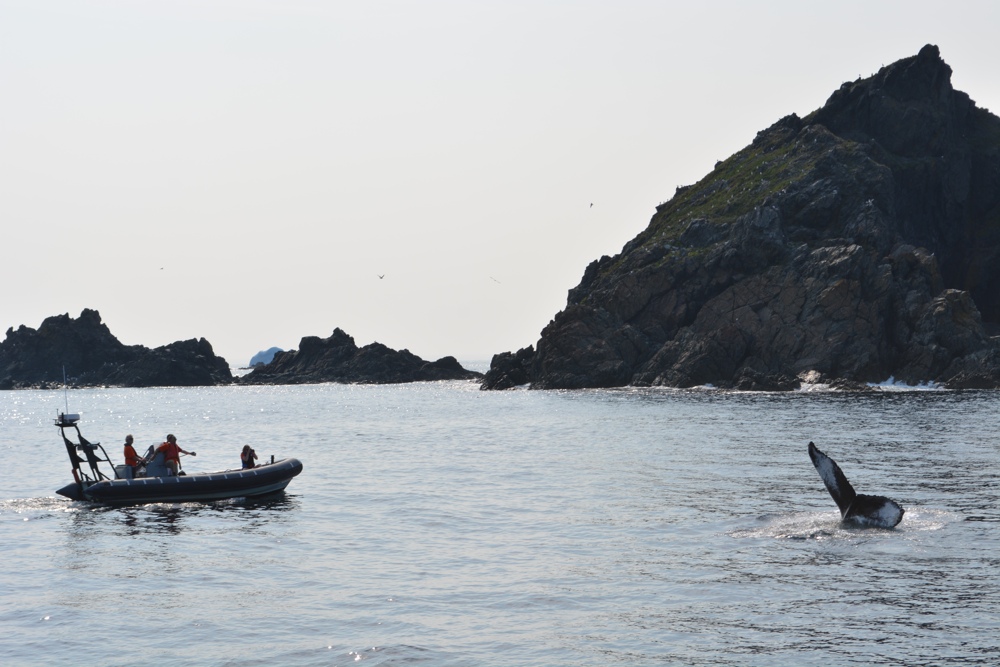 One of the best tour operators is Iceberg Quest. For two hours, they’ll narrate the tale of the ice blocks, whales and Newfoundland itself. They’re also the only licensed iceberg-watching vendor in Twillingate so you can try some official iceberg vodka or iceberg beer while aboard.

Even if it is warm on land, make sure you pack a sweater or jacket as the icebergs can create cold winds, making the air chilly. You will also want to bring a pair of sunglasses, binoculars and a good camera. 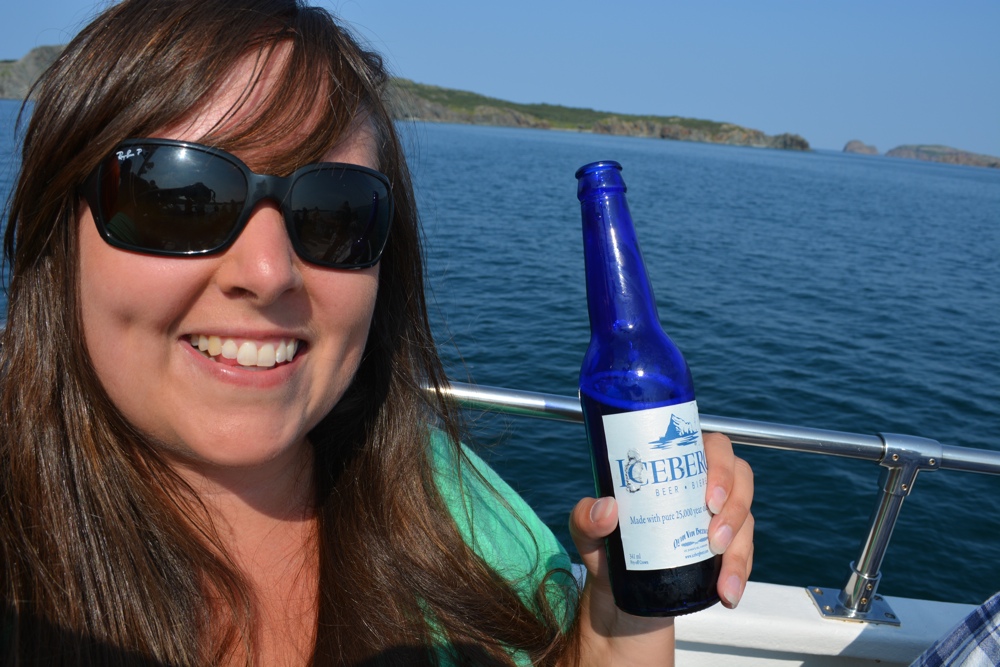 Is iceberg watching on your bucket list? Icebergs are definitely one of the coolest things to see in Newfoundland (see what I did there?) But it is also known for its moose, unique cuisine, gorgeous national parks, and fishing, so there’s plenty to see and do on land and water.

Unlock the Secrets to Canada’s Most Amazing National Park