Hunua Falls is a Forgotten Paradise in Auckland

New Zealand is a country almost situated at the end of the world, but this doesn't mean its easily forgotten. Quite the opposite, in fact. New Zealand is the world capital when it comes to adventure. Split into two islands, the country boasts a plethora of places to fall off the grid. As the country's biggest city, Auckland doesn't usually get that wrap. Normally associated with the "big urban" stereotype, if you head to the fray, you'll find just as much nature to explore as anywhere. One of those places is Hunua Ranges. 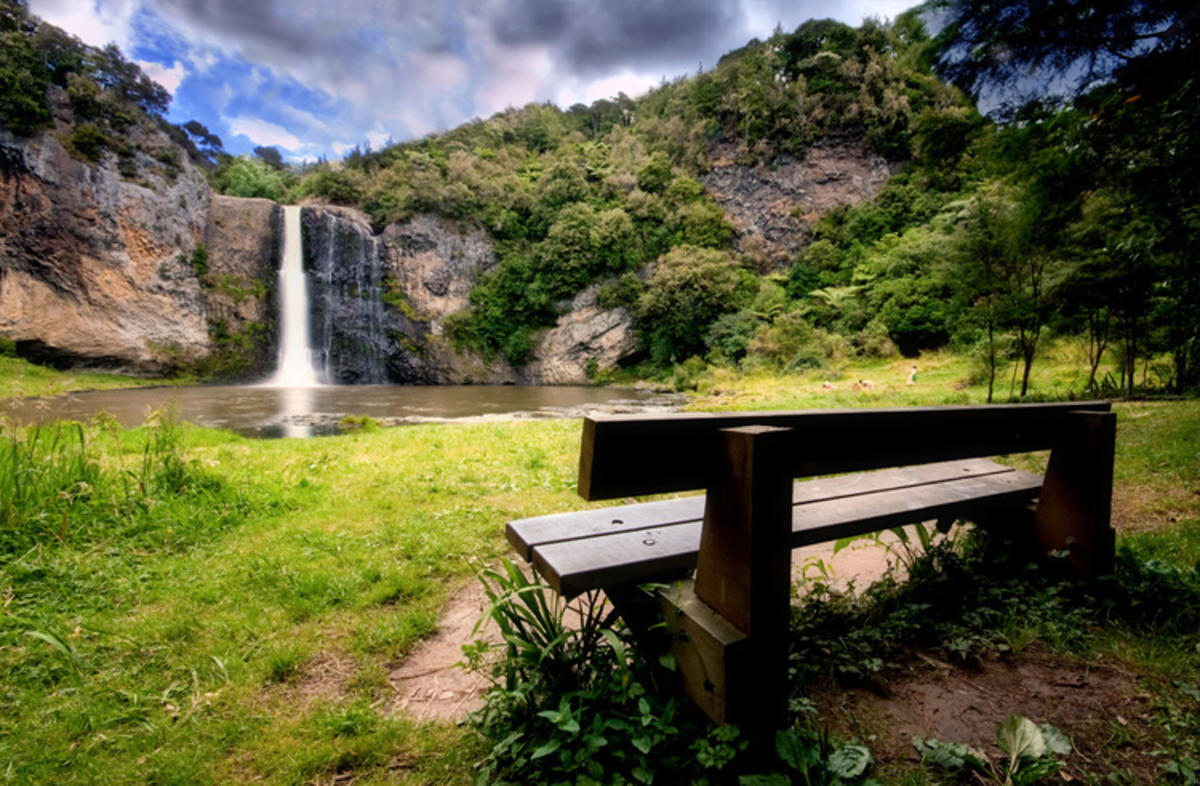 A popular spot for locals to go for a swim, Hunua Falls has an automatic gate that allows visitors in between 8 am and 9 pm during daylight savings and until 7 pm otherwise. The waterfall is almost 100 feet fall, but has an elevation of double that. The lure of Hunua Falls instantly will bring a sense of calm as its waters naturally flow from the Wairoa river, which was important to the aboriginal Maori culture. 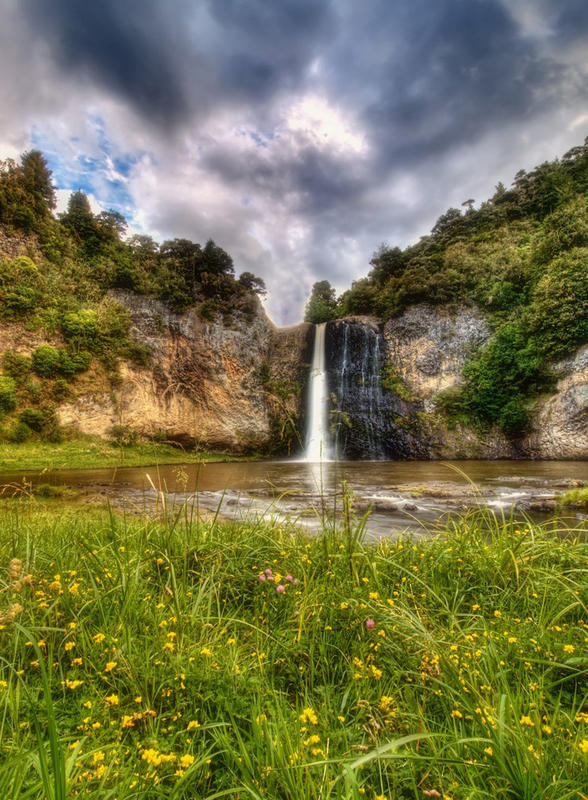 You can get to the lookout point with a 15-minute walk if you don't fancy anything more than that, but the area has plenty of options for hiking or biking. The Cossey-Massey Loop takes about three hours and goes up and around the falls with varying inclines and declines, passing small streams along a well trodden path.

The rest of the routes begin at Upper Mangatawhiri Campground. Ernie's track is a fairly challenging trail which requires you to cross several river while navigating using triangular orange markers. The path isn't as clearly marked as you'd imagine especially in inclement weather. There are several intense climbs and declines, but the views are fantastic. If you want an even longer excursion, Mangatangi Ridge Road offers a 5-6 mile hike to Hunua's highest point, Mt Kohukohunui. Both tracks are remote and rugged and are generally for the more experienced hikers. 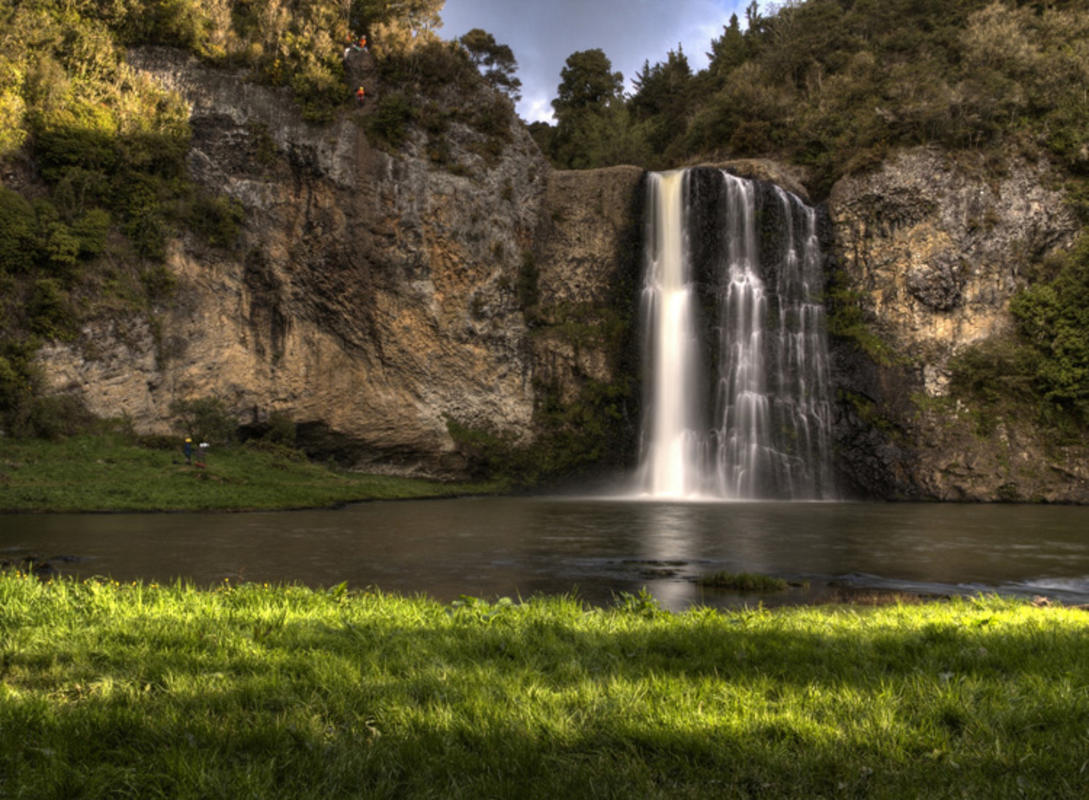 Whether you're going to Hunua for the day or for a few days of backpacking, you really need a car. Trains and buses are scarce given its location 30 miles south of the city.

One thing to note is that the Kauri trees in and around Hunua are fragile and efforts are being made to protect them. Kauri dieback is a deadly disease that cannot be cured but can be prevented in some areas. There will be scrub brushes to remove any soil and spray trigene to disinfect yourself at various stations. Please use these when entering and exiting the trails. Some routes may be closed due to the spreading of Kauri dieback or weather conditions. Auckland has been known to experience all four seasons in one day, especially in winter and spring, so come prepared with a raincoat and SPF.