Roswell, New Mexico has been the site of much speculation since it’s inexplicable and controversial UFO crash in 1947 that many believe to have been covered up by the US government. If you’re fascinated by other-worldly creatures and the idea of alien life, you just may want to make New Mexico your next on Earth destination.

Prove or debunk your extraterrestrial theories at these four out of this world locations in Roswell. 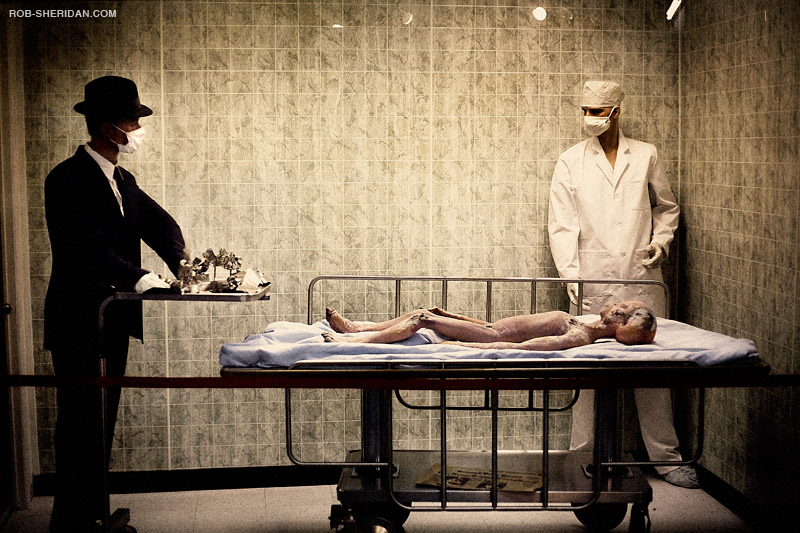 Established in 1990 by two of the witnesses to preserve and reflect on what they believe happened, the Rosewell UFO museum has since expanded to become one of the world’s leading authorities on the subject. Exhibit include the Roswell Incident, crop circles, UFO sightings, Area 51, ancient astronauts, and abductions, and makes it a point not to try to sway your opinion, but to encourage you to do your own research in the attached library and to formulate your own conclusions. The anniversary of the sighting is celebrated every year on the first week of July at the annual UFO Festival with carnivals, alien costume contests and parades. 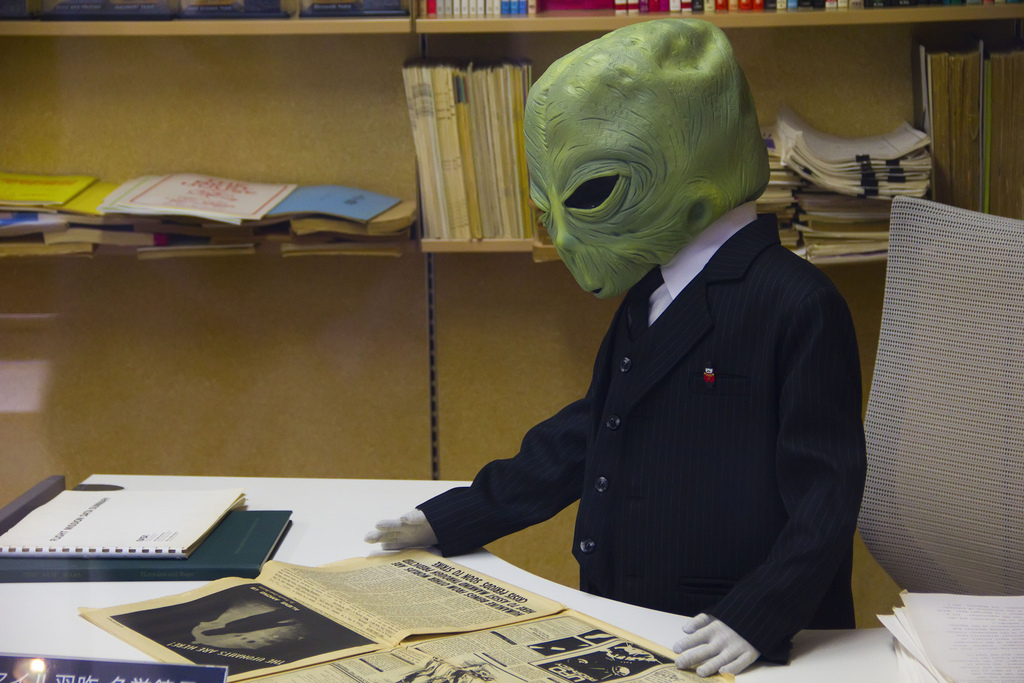 Part of the Roswell Space Center, the Roswell Spacewalk is an immersive, 3D art installation created in glowing neon and blacklight to showcase the artist’s interpretation of what Roswell’s past and future look like. A quick 2-5 minute walk through the dioramas set to eerie space music and you’ll end up in one of the best alien gift shops in town. 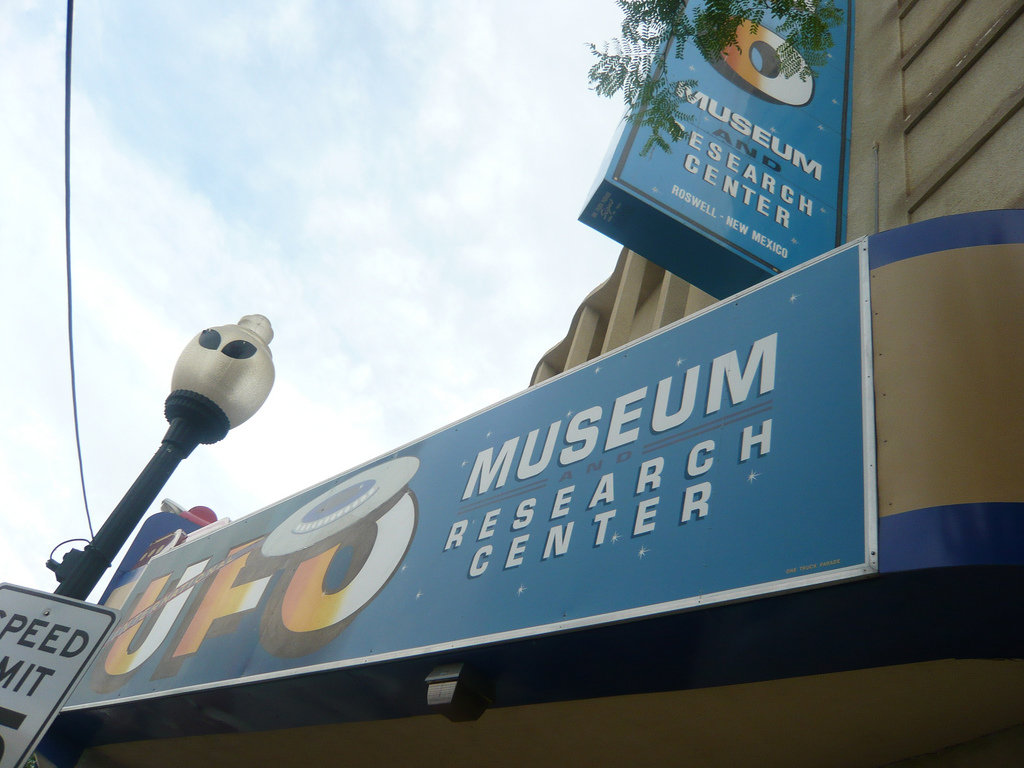 While the real Area 51 is a ways away in Nevada, Roswell’s Area 51 museum may be even more entertaining than the real thing. Built by a commercial artist and pastor (yes, really), the UFO museum is a little bit Hollywood, a little bit rock and roll. Visitors are encouraged to pose with aliens in a variety of settings from the meat cleaver room to the outhouse. The Area 51 portion of the museum is accessible via a connected tunnel that’s regularly updated with even more creative installations. 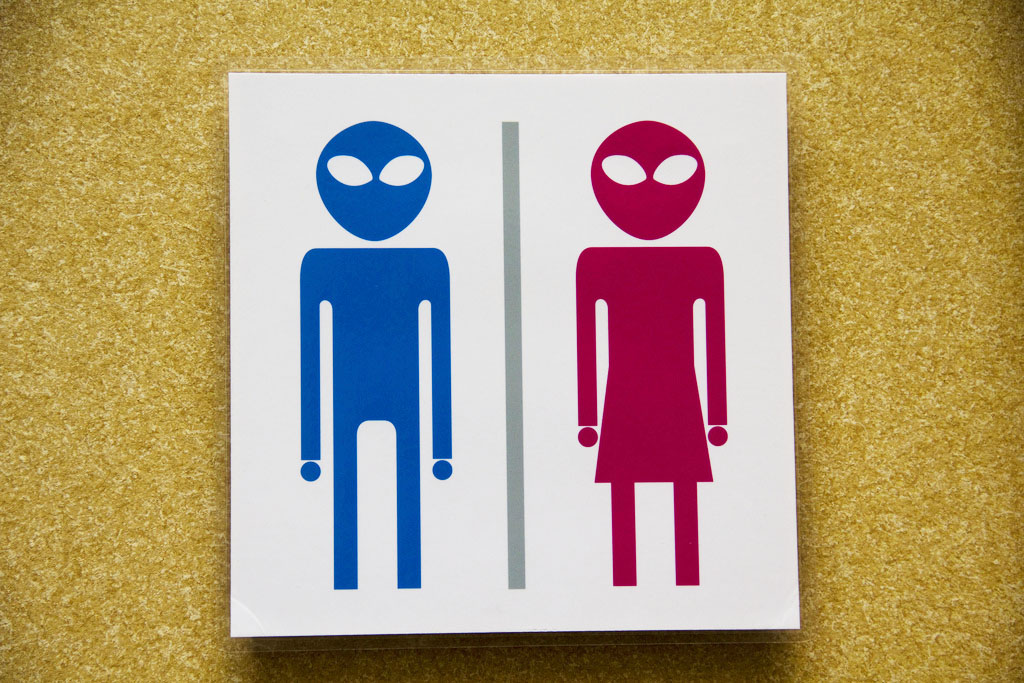 If you want to see where it all started, you’ve got to go directly to the source. Led by a certified investigator, the Roswell UFO tour takes you to over 20 different stops from the site of the alleged incident, Roswell Industrial Air Park (formerly Roswell Army Airfield) to the homes of the eye-witnesses to hear their account first hand.

12 Travel Destinations That Look Like They're From Another Planet