You know the stereotype. Dirt Jerze. Greasy diners. Armpit of America. There was even an entire show dedicated to mocking the big hair and over tanned Guidos at the Shore. Really, there’s not much Jersey doesn’t get made fun of for. But we appreciate that they’re able to laugh at themselves. And in all reality, it’s not called the Garden State for nothing. Plenty of sections of New Jersey are picturesque, and well worth a visit to get a taste of classic Americana. If you’re new to the northeast or just need another look, it’s time to check out the softer side of New York’s long-overshadowed neighbor. 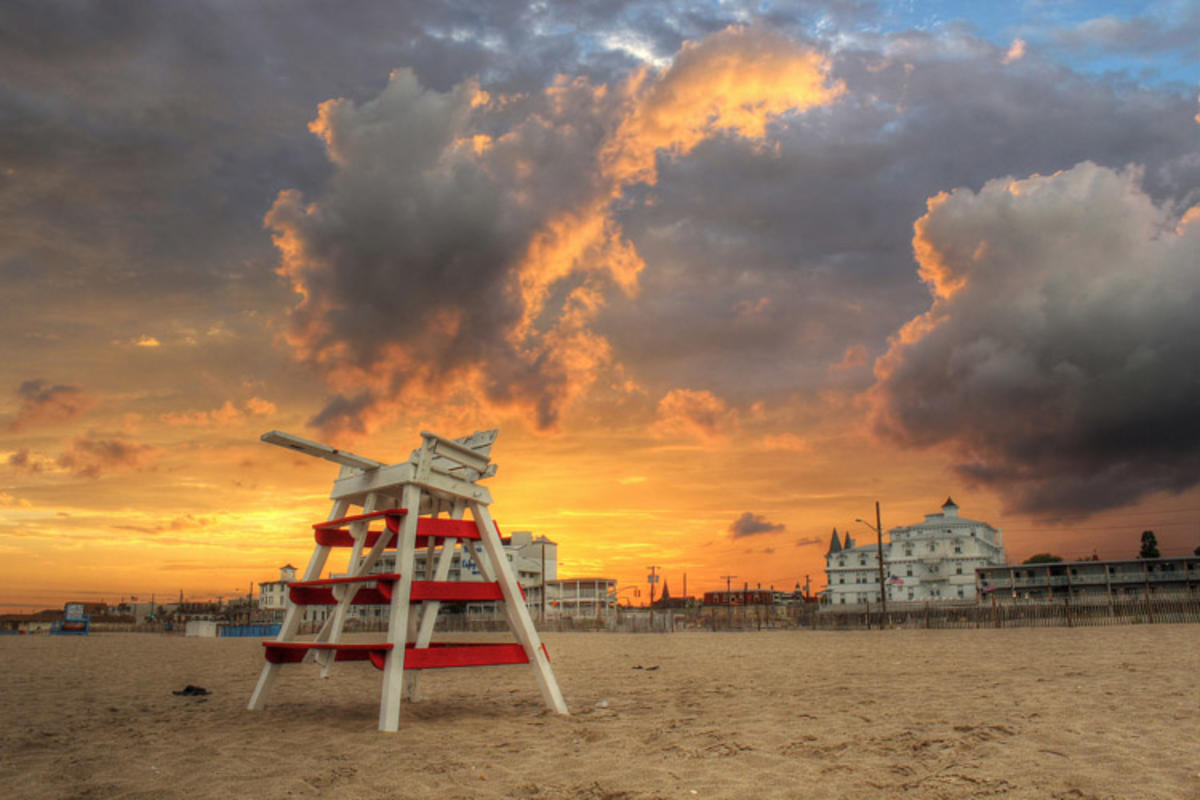 Yes, technically it is part of the Jersey Shore, but Cape May is also the Queen of Seaside Resort towns and far from the overrun Ocean City boardwalk you’re picturing. Declared a National Historic Landmark in 1976, Cape May has been racking up accolades ever since, from being named one of America’s best beaches by Conde Nast and Travel Channel to America’s most beautiful costal views, affordable seaside inns and best resorts for reunions from Travel + Leisure. Snap a selfie at the lighthouse before holing up in a cozy B&B tucked along the shore. 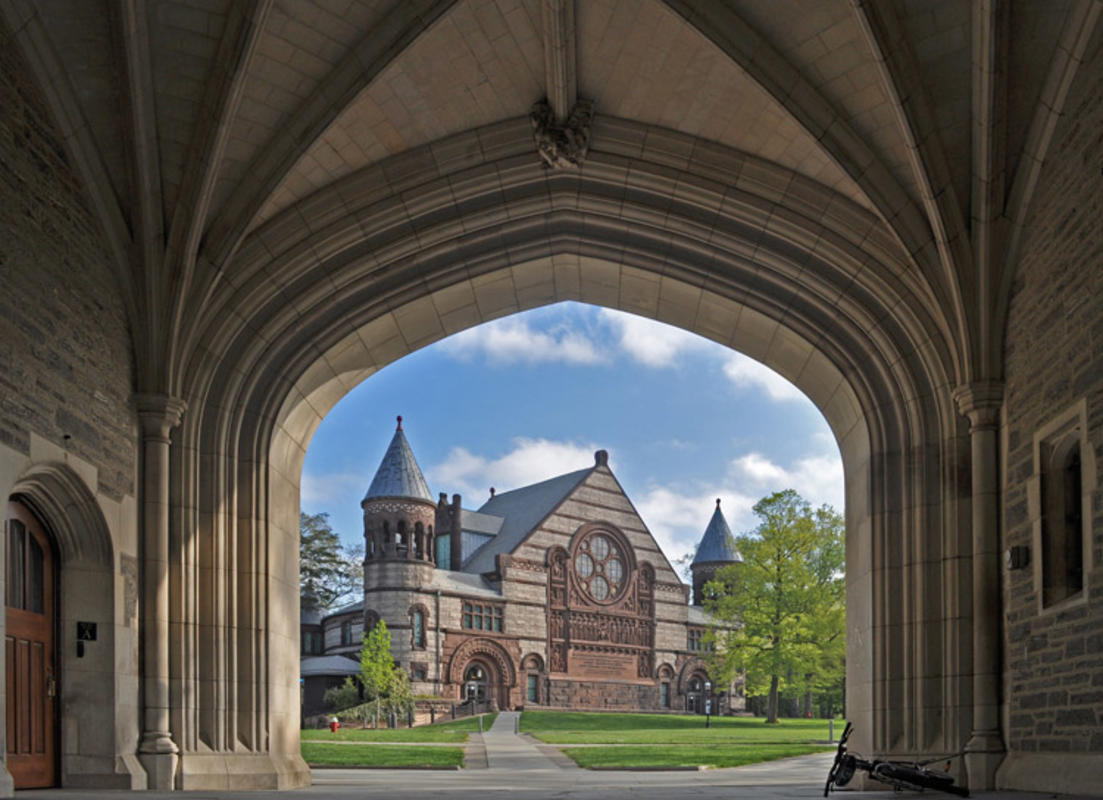 One of the premier and founding educational institutions in America, Princeton is steeped in American history, as well as Ivy League. The first capital of the new nation, General Washington took up residency at Rockingham in Rocky Hill as his wartime headquarters, which is where he wrote his farewell orders to the Army. He received the news that the Treaty of Paris had been signed at Nassau Hall, officially recognized America as an independent country. Take in the beautiful campus and peruse the little shops and restaurants lining the streets. There are street markets, live music, and championship rowing to explore. 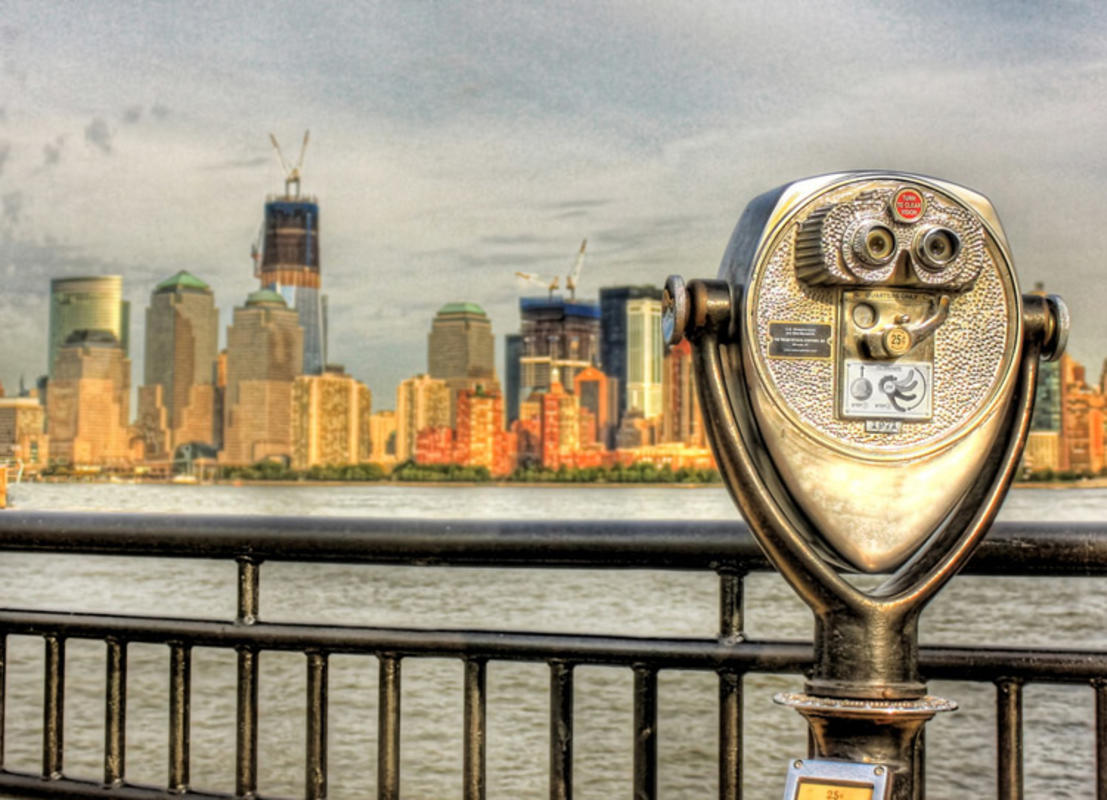 Amidst the hustle and bustle of Jersey City, Liberty State Park is an oasis amidst the urban sprawl. Set to a dramatic backdrop of the Manhattan skyline, the Statue of Liberty and Ellis Island loom in the distance, accessible by ferry. The Empty Sky 9/11 Memorial is another striking feature of the park, with two towers built out of materials from the building itself, directly facing where the World Trade Center once stood. You can follow the Liberty Walkway along the waterfront, meandering down promenades, through coves, and into picnic areas as you find your refuge from city life.

10 Family-Friendly Beaches in the United States