New Hampshire is a Secret Trendsetter

On the surface, New Hampshire is a state known mostly for its endless hiking and outdoor recreational opportunities, but that’s just what the locals want you to believe. Secretly, New Hampshire residents are trailblazers; eager to break the mold and start a trend long before anyone else even realizes it's "a thing." Delaware may have been the first state, but it has plenty of competition from its friendly neighbor to the North. 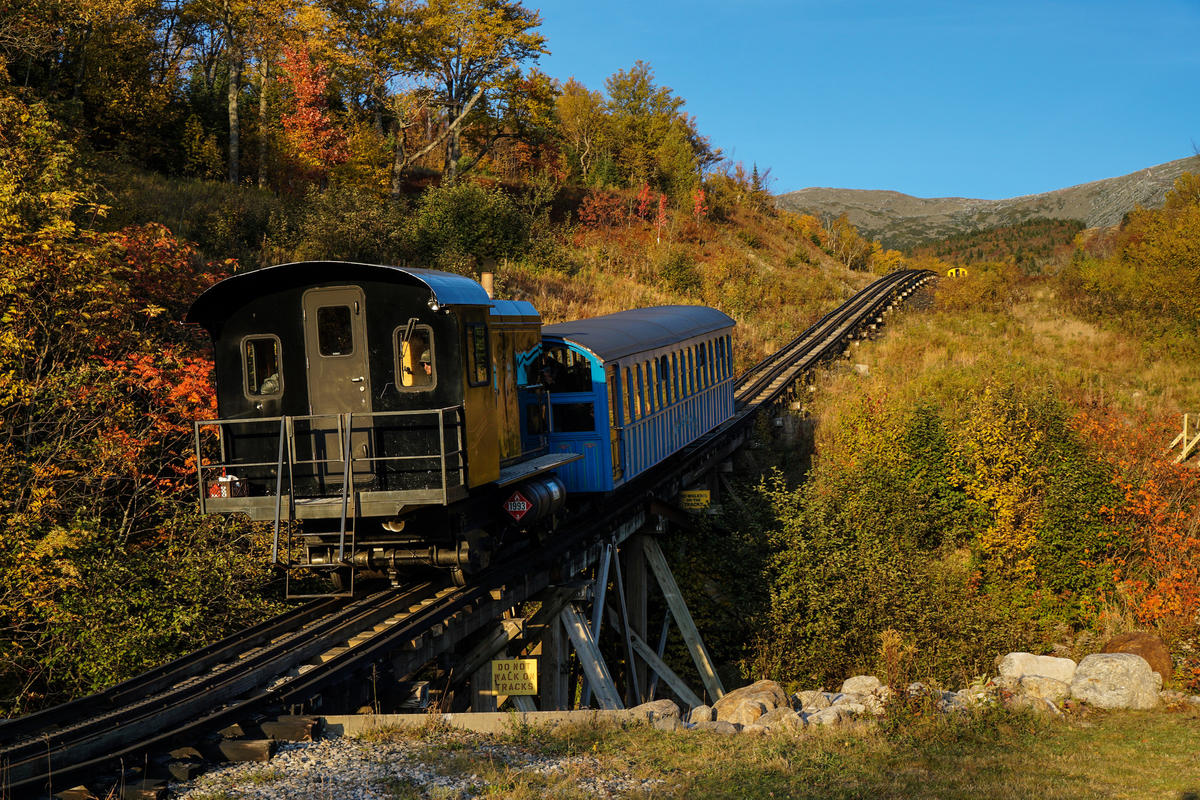 Unbeknownst to many Mount Washington State Park visitors, you don’t have to climb the highest peak in the Northeast to enjoy the views — there’s a much, much easier way. Chug to the top on the world’s first mountain train on the Mount Washington Cog Railway. Specially designed to move up and down steep peaks, the cog railway completed its first successful trip in 1869, and it remains the only cog railway east of the Rocky Mountains. The three-hour, round-trip journey is available to visitors from April to November with steam locomotive trips offered in the early morning. 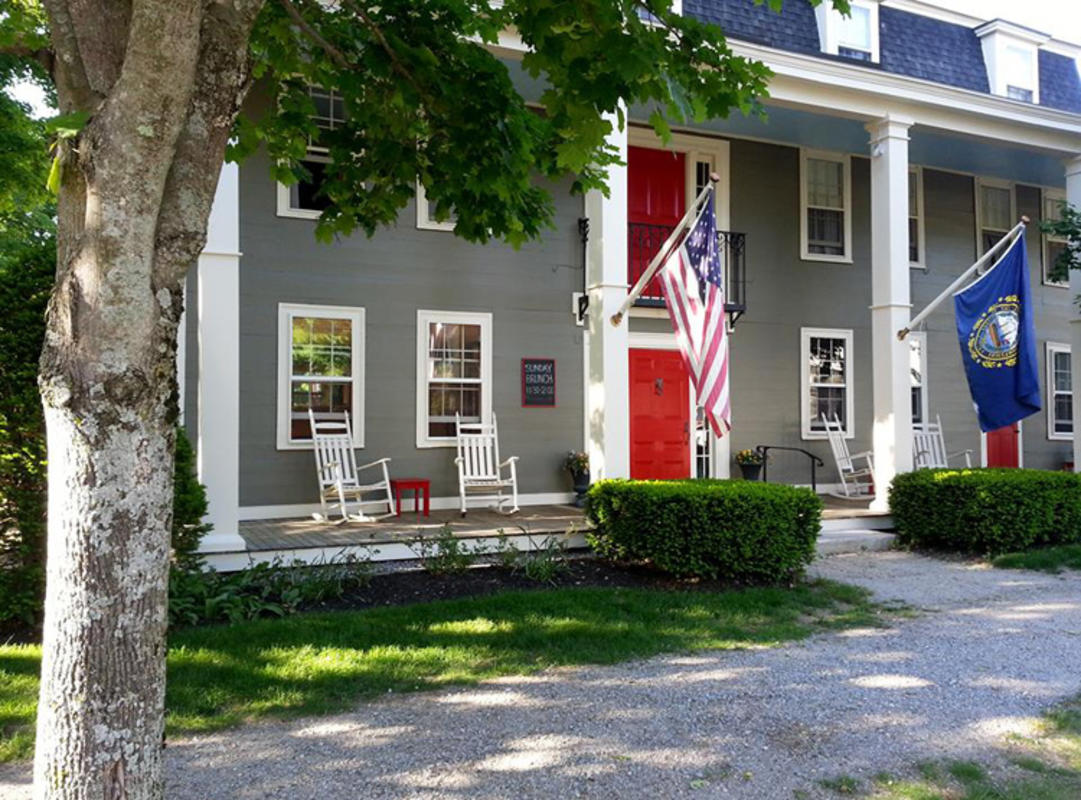 In the southwestern corner of New Hampshire, the town of Hancock prides itself on its rich history, but is especially proud of its accommodation options. The Hancock Inn Bed and Breakfast is considered the oldest restaurant and inn in the state. The property has hosted an array of political icons, like President Franklin Pierce, since it first opened its doors back in 1789. After exploring the town, head upstate to Mt. Monadnock, which claims to be the world’s most climbed mountain. 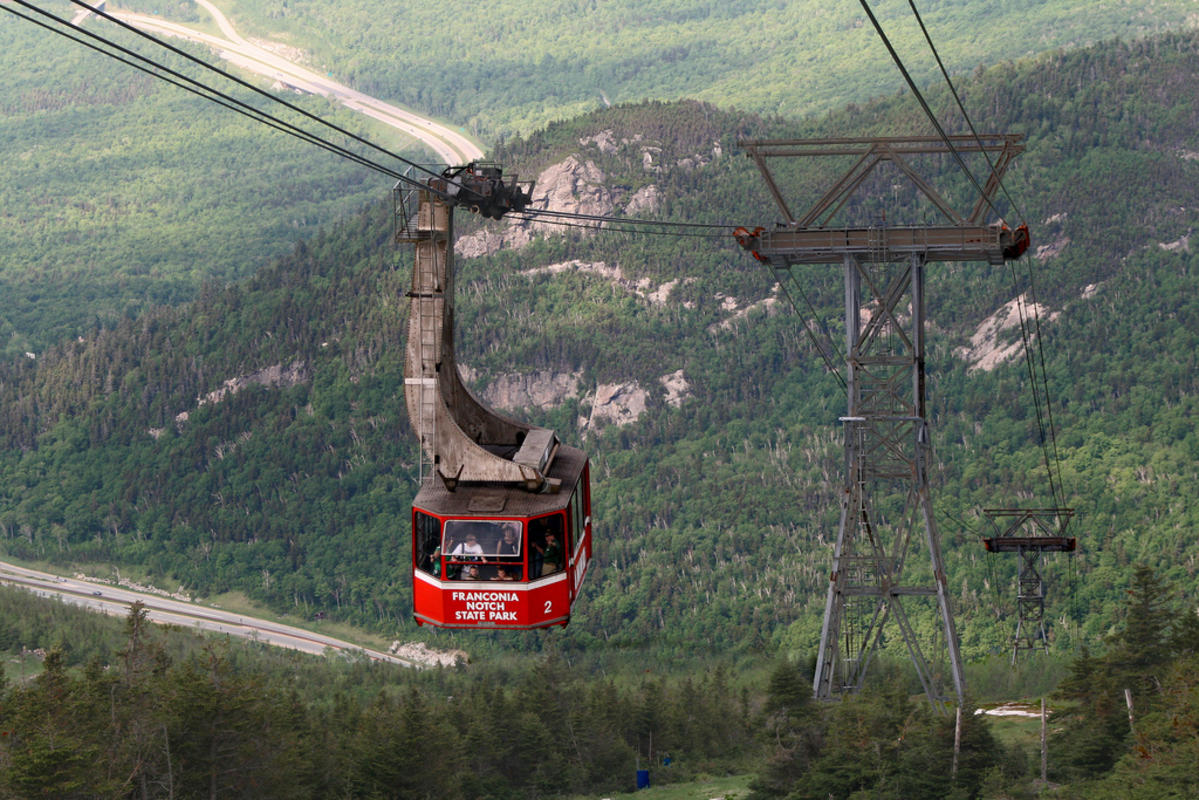 There are 93 state parks in New Hampshire, but only Franconia Notch State Park can call itself the home of the first aerial tramway in the United States. When it opened back in 1983, the first passengers to brave the 4,080-foot ascent were limited by the number of hiking trails at the top. However, today’s visitors can pick from half a dozen routes and still be treated to views of the surrounding states and parts of Canada. 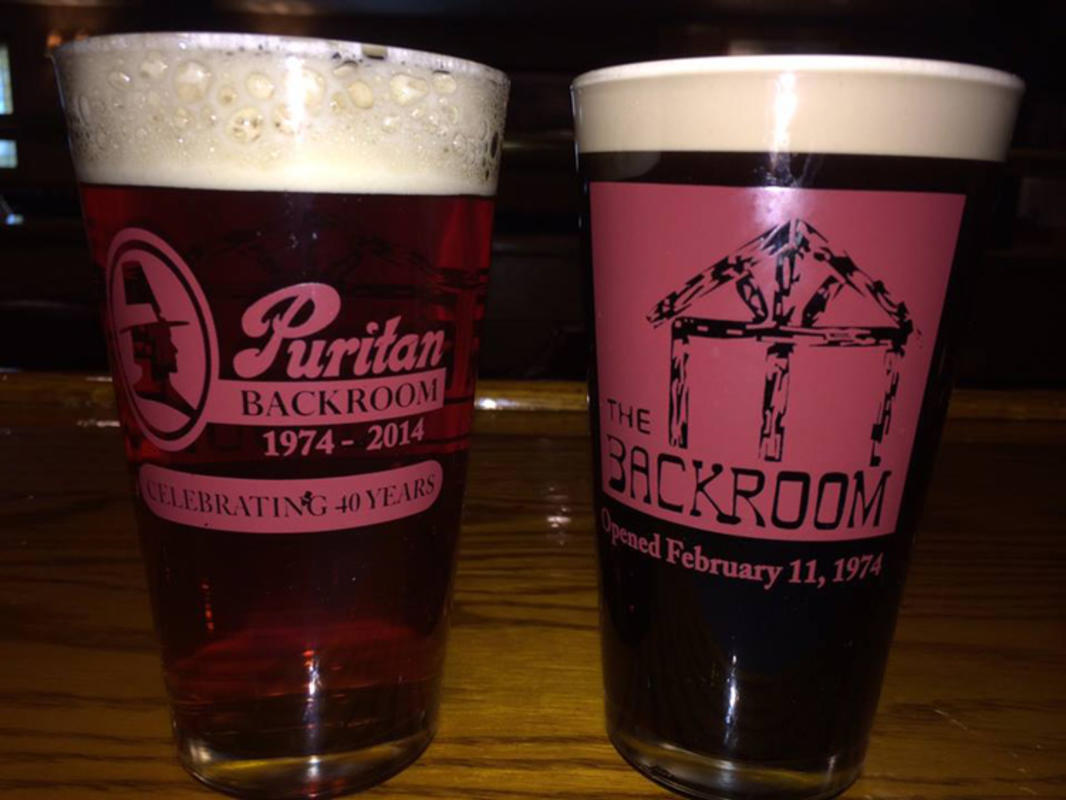 You'd be surprised to learn just how many elections have been determined inside the diners of New Hampshires. That’s why you’ll find plenty of candidates rolling up their sleeves to sit across from locals in these establishments. In fact, the visits have become so influential that ABC News compiled a list of five diners all presidential candidates should visit before November 2016. The Puritan Backroom has been a favorite since it first opened in 1917. Potential voters may not agree with what the candidates positions, but they can agree that the nominees have good taste in brews and ice cream while they’re there.