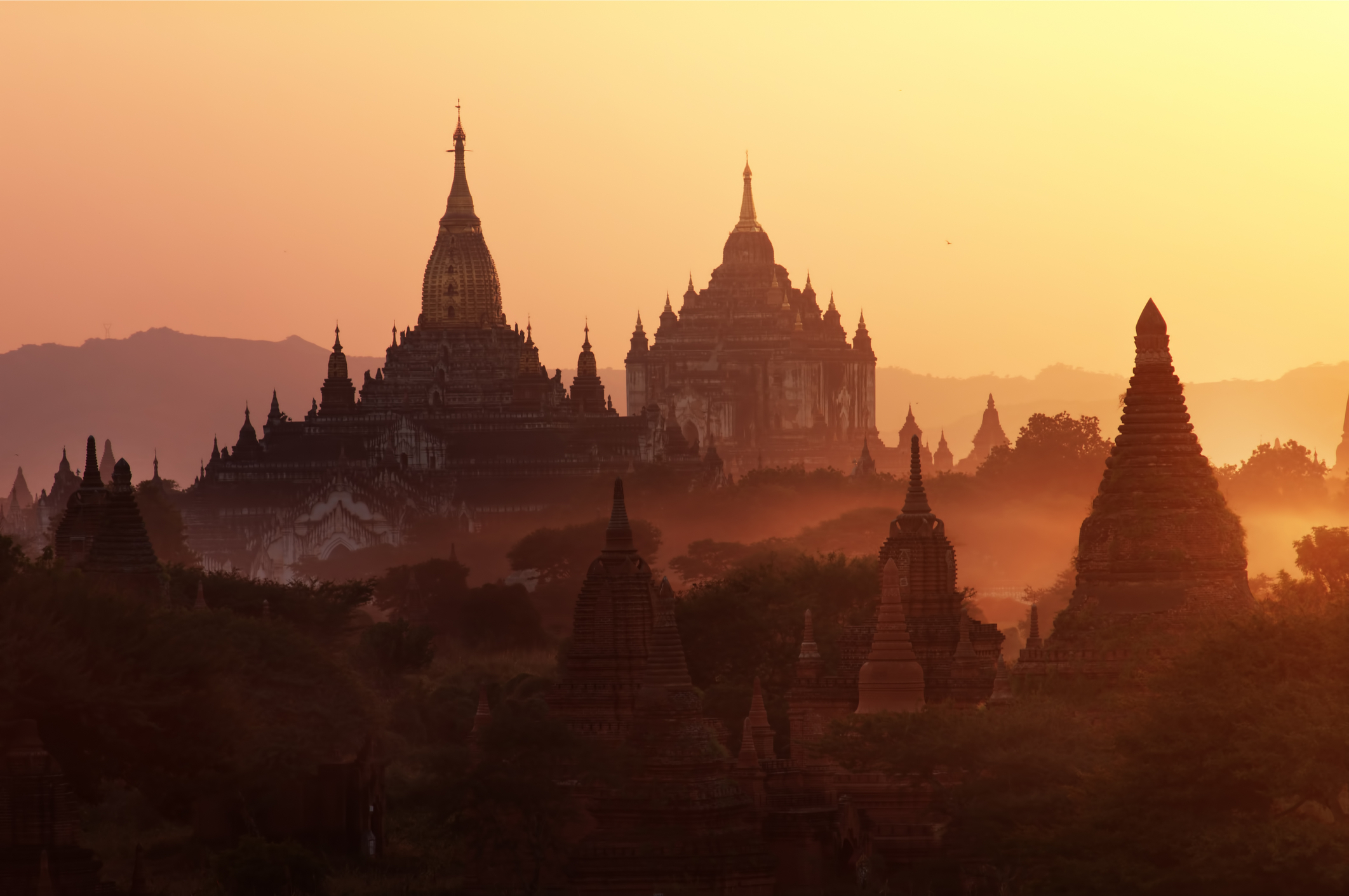 With Myanmar’s (formerly Burma) government granting more freedom to its people, now is as good a time as any to visit this jewel of Asia. Since the military junta’s oppressing rule and difficult entry requirements to date, Myanmar has only been visited by hardcore travelers. It's a beautiful country that remains relatively untouched by modernization and is characterized by its kind people.

Unknown to many, Myanmar is home to incredible historic sites. Although they ratified the UNESCO World Heritage Convention in 1994, as of 2012, they have no sites listed. However, eight sites are on the tentative list which are well-worth visiting: the Bagan Archeological Area, wooden monasteries in Mandalay, Badah-lin Caves, the ancient city of Mandalay, Myauk-U Archeological Area, Inle Lake, and Mon cities of Bago and Hanthawaddy. Although, it may not be possible to visit all these at any given time (depending on safely, the political situation and foreign travel restrictions), Bagan and Mandalay are an absolute must.

Yangon, or Rangoon, remains the largest city in Myanmar, but the military leaders moved the official capital to a newly created city called Naypyidaw. Since this city was basically constructed specifically to house the government, there is nothing to see for visitors. Instead, Yangon is the city of choice for travelers, with a hodge-podge of old British colonial buildings, beautiful Buddhist temples and the Inya Lake. Although Yangon boasts one of the largest numbers of colonial buildings in Southeast Asia, unfortunately, a lot of them are in bad repair.

From Yangon, visitors should head to the ancient city of Mandalay and then take the slow boat on the Irrawaddy River to the incredibly beautiful town of Bagan. Looking at the hundreds of stupas in the plains of Bagan is an unforgettable sight. Myanmar also has many unspoiled beaches, especially along the Andaman coast. Not yet built up, this may be the last beach frontier in Asia!

As foreign investors are attracted to Myanmar, so is tourism. Once the country really opens up to travelers, there will no doubt be a shortage of accommodations. Hotels in Yangon tend to be very affordable with very few international chains yet to invest or five-star hotels to emerge. Outside the big cities, there are even fewer large properties. Visitors can do better finding clean, family-run inns, which are cheap and require no advance booking.

Most international visitors will enter the country from Yangon International Airport, which is located close to downtown. Travelers from Asia also have the option of flying through Mandalay International Airport. The number of connections to Yangon is ever increasing, but most are through Asian destinations such as Hanoi, Bangkok, Kuala Lumpur, Kunming, and Singapore. No doubt as the country opens up further, direct flights from Europe and North America will emerge. There are also domestic flights to Bagan, Mandalay, Naypyidaw, Heho, and Ngapali.

For those on a limited schedule within Myanmar, opt to take domestic flights to the major attractions such as Bagan and Mandalay. The overland routes can be cumbersome and time consuming and roads are not in good condition, especially during the rainy season. The train is another option, but reliability and cleanliness are an issue. Self-driving so far is not available, but it is possible to rent a driver for the day for a reasonable price.