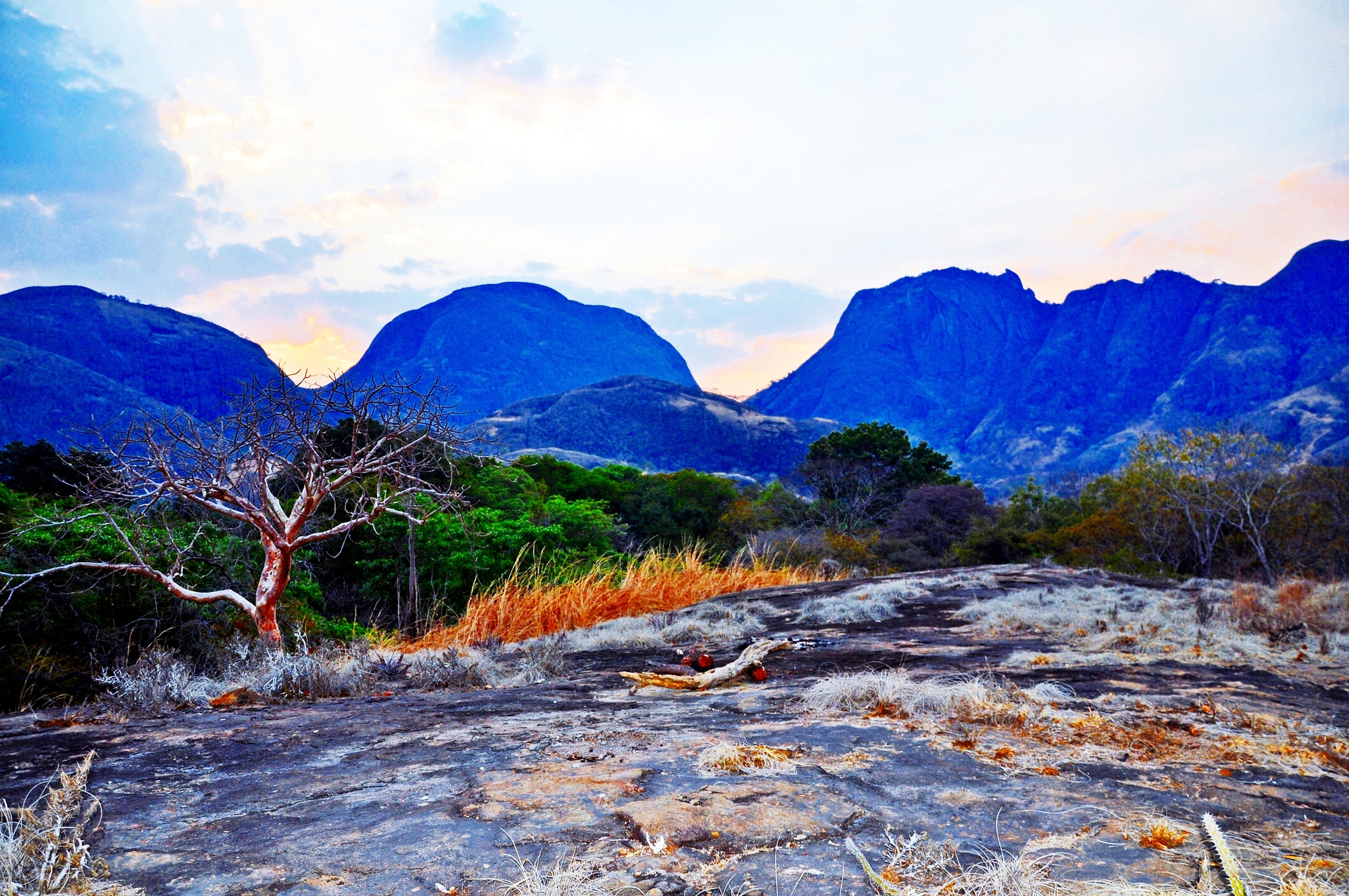 A country of contrasts, Mozambique lies along the Indian Ocean bordered by South Africa to the south, Tanzania to the north and Zimbabwe, Zambia and Malawi to the west. Its 1,000 miles of superb tropical coast are its main draw, along with fine colonial architecture and a strong, traditional African cultural heritage. Decimated by almost 20 years of inter-tribal civil war, the country’s wildlife heritage has been recovering apace since 1992, and is now attracting eco-tourists and nature-lovers in ever-increasing numbers.

Activities here fall into two categories, beach life including water sports and exploration of the historic towns, landmarks and national parks. Upscale white sand beach resorts dot the Indian Ocean, offering some of the world’s best dive sites, marine parks and deep-sea fishing locations. The national parks are the place for safaris through the lush African bush and trips to tribal villages. Ilha de Mozambique, the former capital of the Portuguese colonial era, is a UNESCO World Heritage site for its colonial buildings.

Accommodation in Mozambique varies from expensive luxury spa resorts to older, low-end hotels at cheap prices. However, some of the latter charges far too much for the amenities offered so asking to see a room before you commit is the best way to avoid getting ripped off. As in the rest of Africa, corruption is endemic, but the people are as friendly as you’d wish for anywhere on the continent. The years of Portuguese colonial occupation have produced a fusion cuisine overflowing with delicious dishes, one of the most varied and tasty in Africa.

Mozambique is a large country with very little in the way of modern transportation or good roads, making sightseeing in the countryside tricky to arrange. Tours by reputable local companies using modern, well-maintained vehicles are recommended. A stay at a safari camp is the best way to view the country’s spectacular flora and fauna, as well as explore a few of the diverse tribal villages. If you’re looking to venture into the remote rural regions, it’s best done outside the wet season as the roads become inpassible.

Getting into Mozambique by air is generally via South Africa, as there are no direct flights from the USA or Europe with the exception of Lisbon in Portugal. Once in the country, there is only one rail line running in the north. The condition and safety of the buses leaves much to be desired, but gives unrivaled access to free time with friendly fellow-travelers. Car rental is an option, but even on the two main highways, the EN1 down the coast and the EN6, there are stretches in very poor condition. Roads in the rest of the country vary from poor to almost impassable for low-clearance vehicles. If you’re determined, a four-wheel drive or jeep is the best option and will give you amazing insight into this fast-developing country.