Have a Gem of a Time in the Treasure State 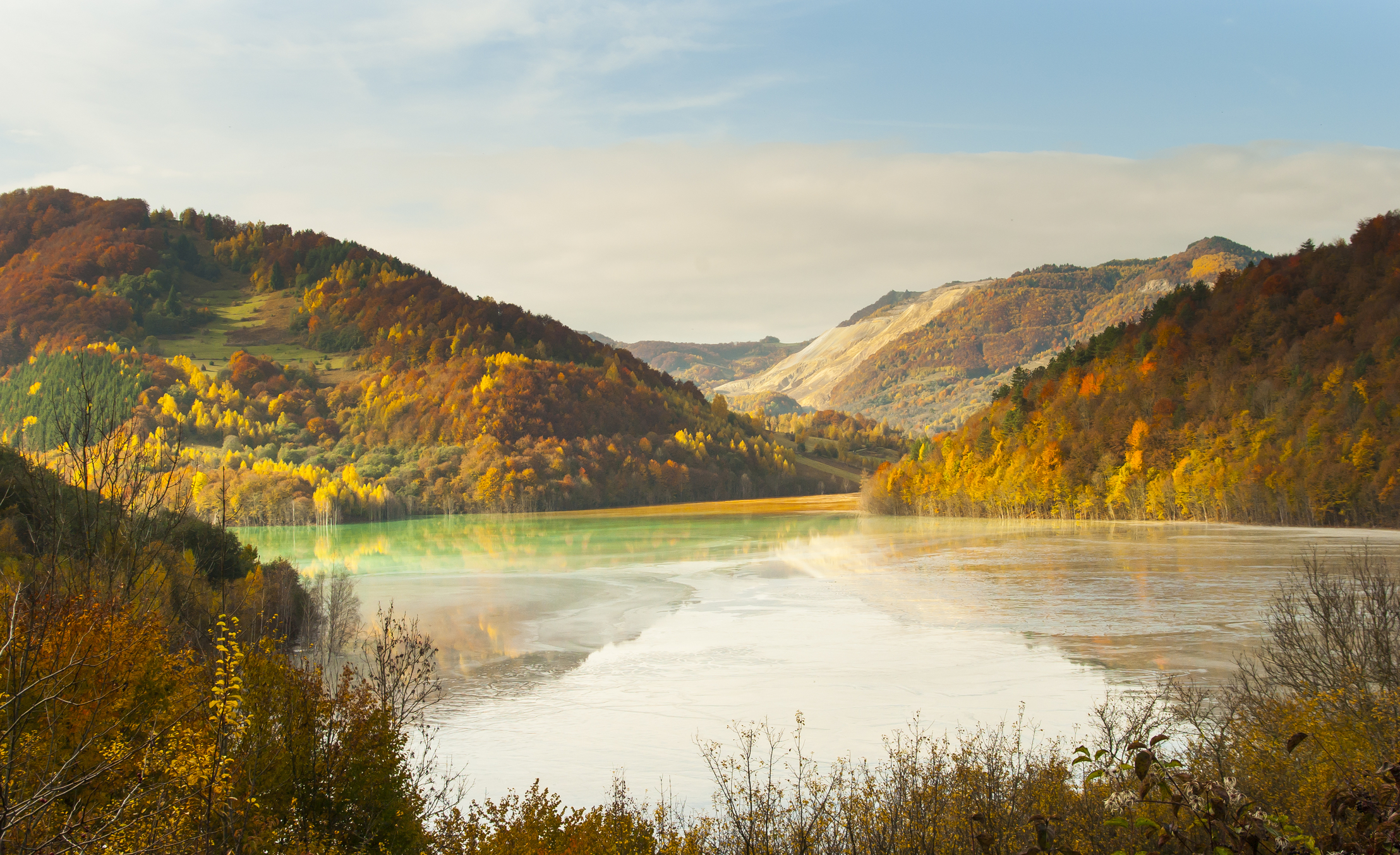 There’s a reason Montana is known as the Treasure State. A century and a half ago, these hills crawled with prospectors lured by rich gold strikes in Bannack, Last Chance Gulch in present-day Helena, and Virginia City and Nevada City. When the advent of electricity sent copper prices soaring in the late 19th century, Butte boomed, earning its nickname as “the Richest Hill on Earth.” More recently, sapphires mined in the Philipsburg region have become prized by jewelers across America.

Even today, you can tap into the euphoria of making a find in Montana. And, unlike early miners, you don’t have to eat moldy bread or sleep on a dirty bedroll to do it. The public lands near our friendly communities abound with opportunities to pan and search for precious metals and stones — including gold and sapphires. Many of these sites are free and open to the public year-round.

2013 marked the 150th anniversary of the Alder Gulch gold strike that spawned the towns of Virginia City and Nevada City, virtually overnight. At least $90 million in gold was extracted there, making it the richest placer gold strike in history. Flecks of gold still sparkle in the tailings between Virginia City and Alder.

Just a short drive away, calcite, opalite and garnets can be found in the vicinity of Ruby River Reservoir, south of Alder. Some people even find gem-quality almandine garnets by screening the gravel along the shores of the reservoir. At Sheridan, the area around Indian Creek offers white and banded masses of calcite.

One of Montana’s most popular rockhounding locations is also one of its most scenic. Crystal Park, located on the Pioneer Scenic Byway south of Wise River, is an inspiring public dig site where you’ll find amethyst as well as smoky and brilliant clear quartz scepters in a variety of forms. The area is typically open from Memorial Day to Labor Day, with a $5-per-vehicle entry fee. You’ll need to bring your own shovel and screen.

About six miles west of Wise River, the Calvert Hill Mine is a good place to find epidote, aquamarine, scheelite and garnets. The mine itself was a tungsten mine, and is no longer operating. In its tailings and around its ponds are plenty of beautiful rocks that are easy to find.

If a visit to Butte puts you in the mood to dig around, head to the Delmoe Lake area east of town. Smoky quartz and amethyst can be found in the porphyry deposits here. For something a little different, head north from Butte to Bernice. About five miles west of the Whitehouse Campground along the Boulder River, a large deposit of nice cubic barite crystals can be found.

The area around Anaconda has long been a favorite haunt of rockhounds. Find old tailings of scheelite and epidote at Cable Mountain, northeast of Georgetown Lake. Argillite and quartzite can be found west of the lake.

Gems and precious minerals aren’t the only things found in the ground around Montana. In the remote southwestern corner of the state, near the town of Lima, evidence of prehistoric ocean sea beds west of the Continental Divide and prehistoric tropical swamp lands east of the Divide can be seen in modern-day displays of tempered rocks, lava and fossils.

Can You Dig It?

Kids love digging around in the dirt; but they don’t always have the patience to enjoy prospecting in unproven ground. Fortunately, there are places in Southwest Montana where they’re guaranteed to find some shiny souvenirs. And you might even find your next precious gemstone.

In Philipsburg, sapphire “mining” is available right downtown. At the Sapphire Gallery, you can pull up a stool and start panning or take a bag of gravel to go. Opal Mountain Gems, also on Broadway, offers outside mining with a seasonal water flume. Kids love the huge semiprecious stones and dinosaur teeth planted in the gravel; as a bonus, they’ll even get to cut open their own geodes.

On Highway 38 about 22 miles west of Philipsburg, Gem Mountain Sapphire Mine offers summer visitors the opportunity to sift gravel at an actual mine. Pails and buckets of clean sapphire gravel from the mine are also available (all year) at Gem Mountain’s shop in Philipsburg.

Similarly civilized fun can be found in Helena, where the Spokane Bar Sapphire Mine & Gold Fever Rock Shop offers mining for beautiful Montana sapphires. You can dig for a fee and the shop will rent you the proper equipment if you don’t have your own.

If gold be your treasure, beginners and kids alike can learn the fundamentals of panning at the River of Gold in Nevada City, and also at Bannack State Park during summer months. These are really just a few of the many locations where you can go in search of buried treasures.

That Time I Became a Certified Viking in Iceland

Geocaching: Get in the Game