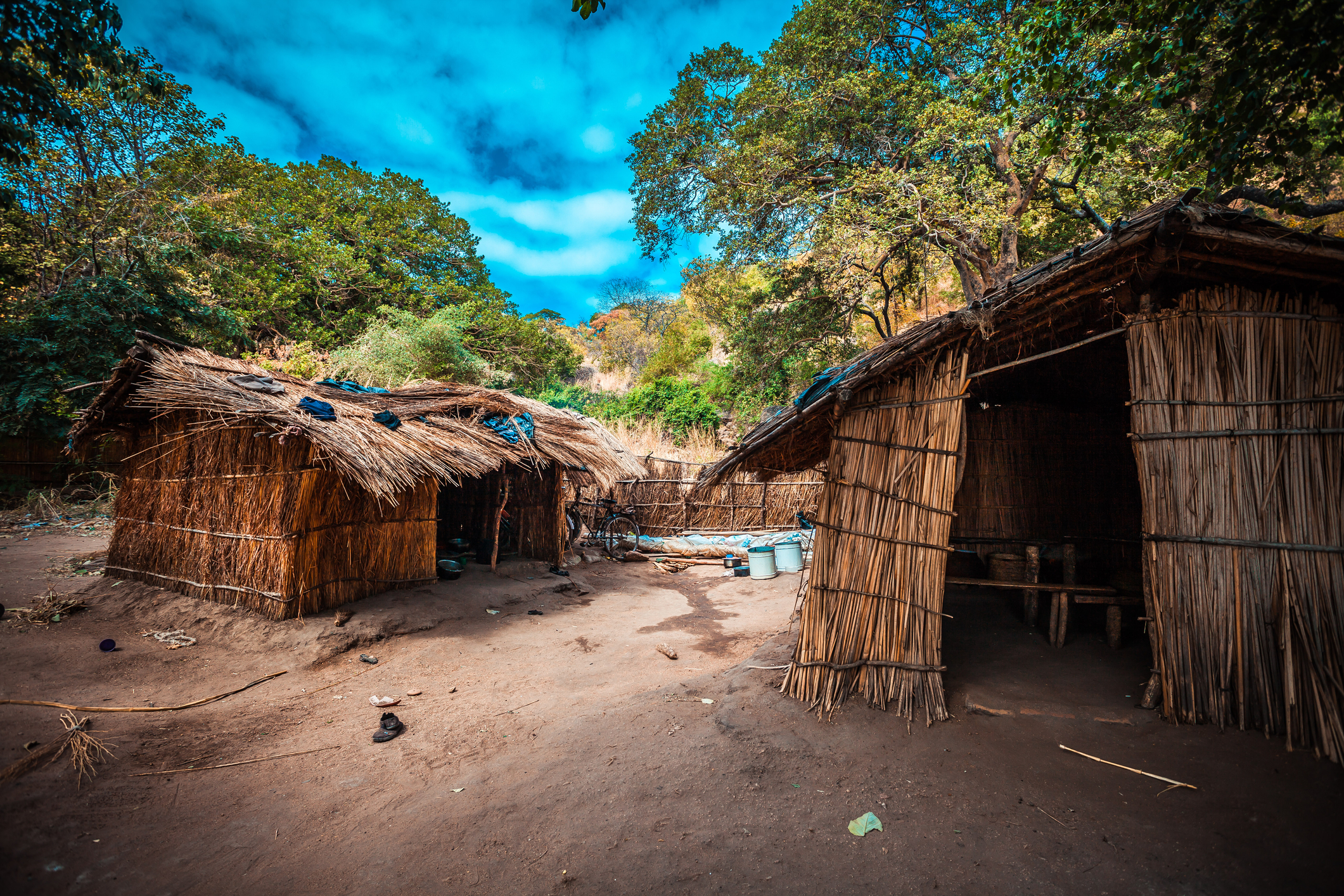 The landlocked southeast African country of Malawi is one of the least-developed nations in the world, with its economy largely based on traditional agricultural and international aid. Its population of 13 million lives mostly in rural areas, with around 780,000 in the capital of Lilongwe. The long, narrow country is bisected by the Great Rift Valley and viewed as the cradle of the human race surrounded by spectacular plateaus, uplands and mountainous regions. The area is dominated by Lake Malawi, its waters flooding a section of the Great Rift Valley, while wildlife safaris wind through breathtaking scenery.

Malawi is rich in national parks with other sizable lakes and diverse ecosystems, and the country's ancient human life is told through the remains of prehistoric settlements and Stone Age rock art. The British colonial period is preserved in Victorian buildings from the time of English explorer David Livingstone and museums in the largest city, Blantyre, document the Arab slave trade and its eventual eradication. The cities offer quaint colonial life on the streets, in the markets and traditional villages.

A trip to Malawi is focused on its supreme, natural beauty and the wildlife inhabitants of this ancient land. Safaris are the best and safest way to get up close and personal to elephants, a plethora of primates, panthers, leopards, cheetahs, hippos and much more, and can be taken as daytrips or as longer stays in the wild. Lake Malawi, set in its own national park, is the crown jewel and a hub for water sports based on its sandy beaches. Between Monkey Bay and Mangochi you’ll find a good selection of lodges and hotels catering to international tastes.

Malawi’s nickname is the Warm Heart of Africa, a perfect description of the country’s friendly, welcoming people. Lilongwe, Zomba, Mzuzu, Blantyre, and the Lake Malawi resorts all offer international levels of comfort and facilities in modern hotels, although accommodation in the rest of the country may be basic at best. A few spectacular rural areas offer five-star lodges at Western prices and there’s a wide choice of safaris at all levels of comfort and budgets. Hospitality is traditional, and recent developments in the tourism industry now offer overnight stays in authentic, working villages across the country.

Surprisingly for a less well-developed country, Malawi’s transportation infrastructure is better than several neighboring African states. Six of its 32 airports boast paved runways, the narrow gauge railway runs for over 500 miles and there are over 4,000 miles of developed roads. Lake Malawi and the River Shire offer over 400 miles of waterways supported by boat traffic, and bus travel can be convenient, relatively quick and comfortable, depending mostly on the vehicle itself. Within the cities, local buses and taxis make getting around straightforward, while self drive is another pleasant way to travel due to the low volume of traffic on the country’s roads.