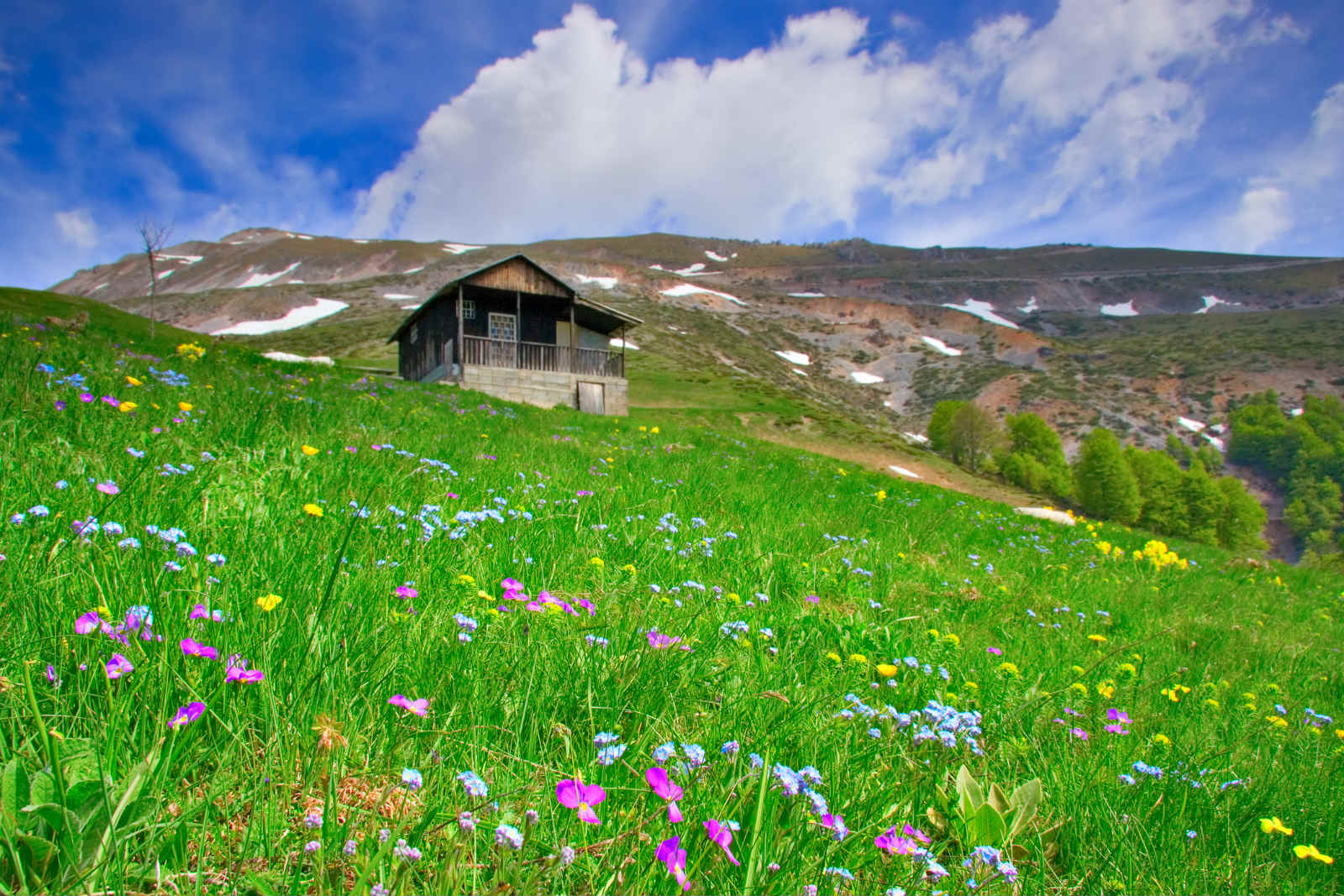 An ancient land of lakes, mountains and fiercely independent people, Macedonia has seen the world’s greatest empires come and go over its turbulent 2,500-year history. Like where would Mediterranean history be without Alexander the Great? An independent republic since 1991, the Former Yugoslavian Republic of Macedonia (FYROM) came alive after decades of Communist rule and is well on the way to establishing itself as a tourism hub for its rich culture and stunning natural attractions. Architecture, music, poetry, and art are highlights of its long heritage, while magnificent Orthodox churches, monasteries, castles, and mansions vie with equally magnificent scenery for visitor's attention.

Almost the last undiscovered country in Europe, Macedonia is a treasure trove of idyllic villages unchanged for centuries, rich historical sites and glorious, unspoiled mountains, lakes and river valleys. Life moves more slowly here, to a rhythm dictated by the seasons and the climate, although the cities are ultra-modern with 21st century amenities. Now is the time to visit this unique country before everyone learns of its fascinating wonders, a mix of old and new and combination of Mediterranean, Turkish, Albanian, and Macedonian influences and ethnicities.

Western Macedonia is the main tourist hub, although as yet, only 700,000 visitors come annually, a bonus for those who hate crowded historic sites crammed with sightseers. The capital, Skopje, is set in the Povardarie north-central region on the Vardar River and offers a huge choice of hotels from five-star resorts to budget guest houses. Hospitality is traditional, and Macedonians are proud of their country and overjoyed to share its wonders with the world. Historic hamams (Turkish baths) are a rare treat, with the 15th century Daut Pasha Hamam built for use by the ruler’s harem.

Macedonia’s countryside is dotted with charming villages and remnants of its long history, such as the still-active Marko Monastery, the village of Skopsa with its medieval religious buildings, Stone Age archaeology, and Byzantine fortifications. Matka Gorge is home to more medieval monasteries and a great place for hiking, while all over the towns and villages are fascinating bazaars and street markets, with Ohrid especially known for its jewelry and pearls. Foreigners are rarely seen outside Skopje and Ohrid, but daytrips open up a world of fascinating contrasts.

Transportation in Macedonia is relatively modern, with two airports in Skopje and Ohrid, domestic and regional rail lines and a comprehensive bus network operating regular and seasonal routes around the country and into neighboring states. The main roads includes seven motorways linking the three regions of Povardarie, Western and Eastern Macedonia, and making self-drive fast and straightforward. Trains are slow, and buses in the hot summer months can be equally crowded and uncomfortable making taxis the preferred means of transportation for visitors.