For how much Japan loves good food and fine dining, on the other end of the spectrum, they have equal parts adoration for ultra weird and tacky theme bars and restaurants. A curious trend that’s prevalent throughout the country although certainly moreso in bustling Tokyo, here are the most bizarre places to grab a drink or bite in Japan. And if you think these are just tourist traps, think again, because you’ll find plenty of locals worshiping the maids, nurses, and wonders of these “only in Japan” establishments because Cat Cafes are so last year. 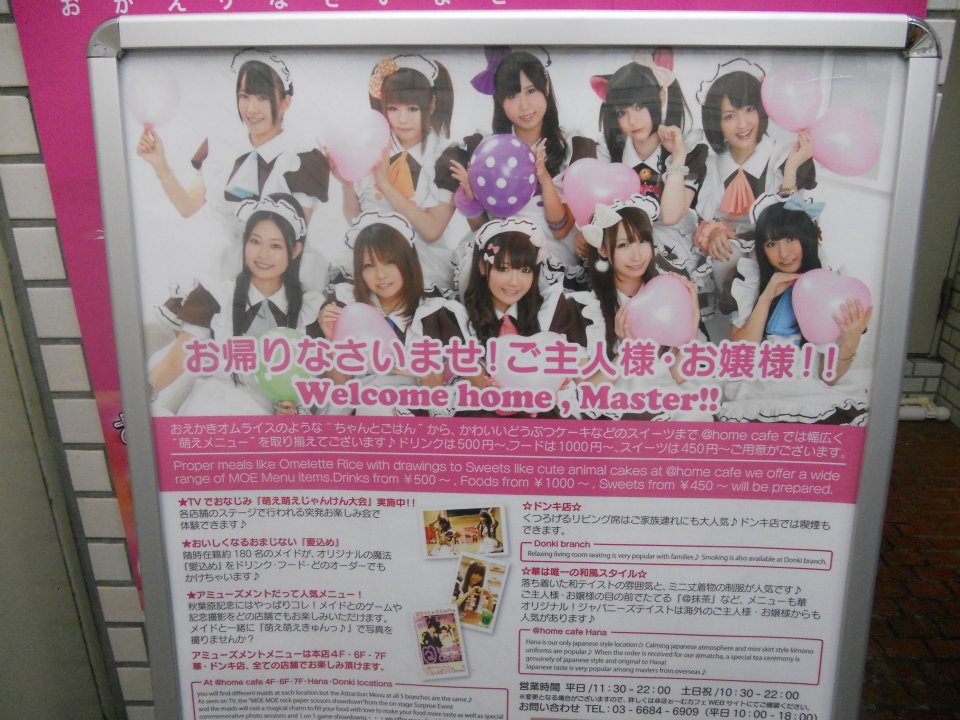 Japan has many cosplay themed restaurants, where you are the “master” welcomed home by your maid. Primarily located in the Akihabara “gaming” district of Tokyo (go figure), beyond food and drink, the menu includes things the maids can do with you like draw on your plate in ketchup, play board games, or pose for pictures. A steady stream of fanboys have favorite maids that they visit regularly and bring gifts to, so much so that many of the cafes have developed loyalty programs for the masters. 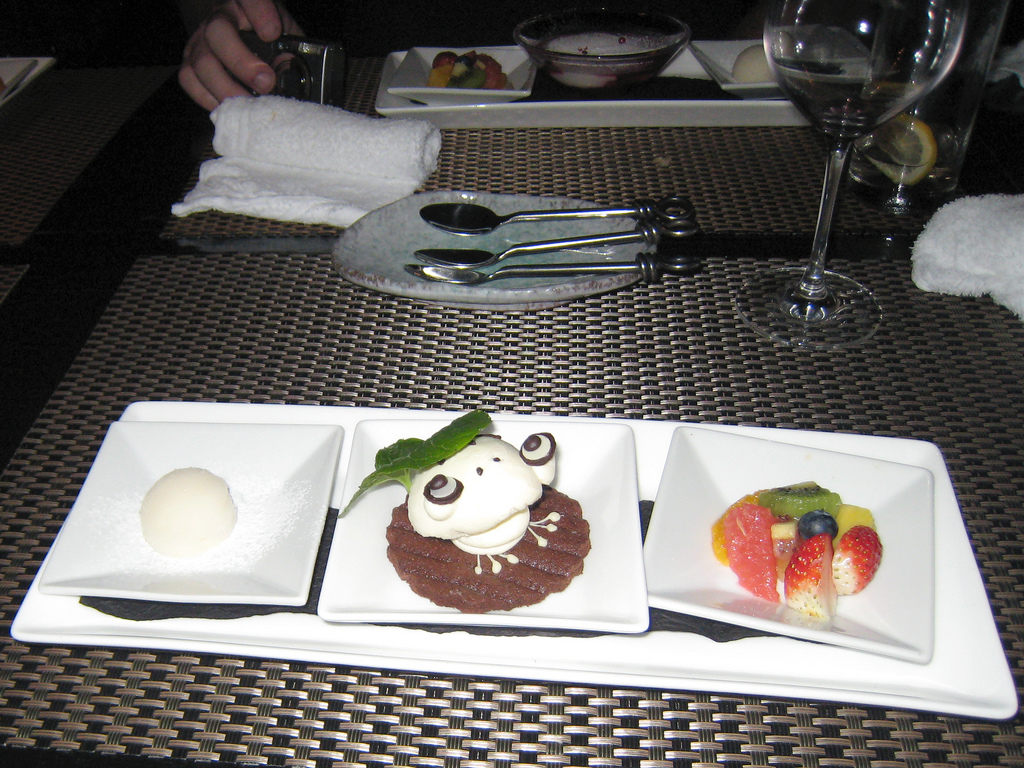 Kitschy theme restaurants usually put more focus on the ambiance and curb appeal than the quality of the food, but when indulging in your ninja fantasies, you’ll get the best of both worlds. With waiters and waitresses summersaulting out of secret doors, you'll wind through a series of hidden passages to reach your table as you’re treated to a magic show with dinner. It’s not particularly authentic, but it’s entertaining and you’ll get your money’s worth with high quality seafood and steak. 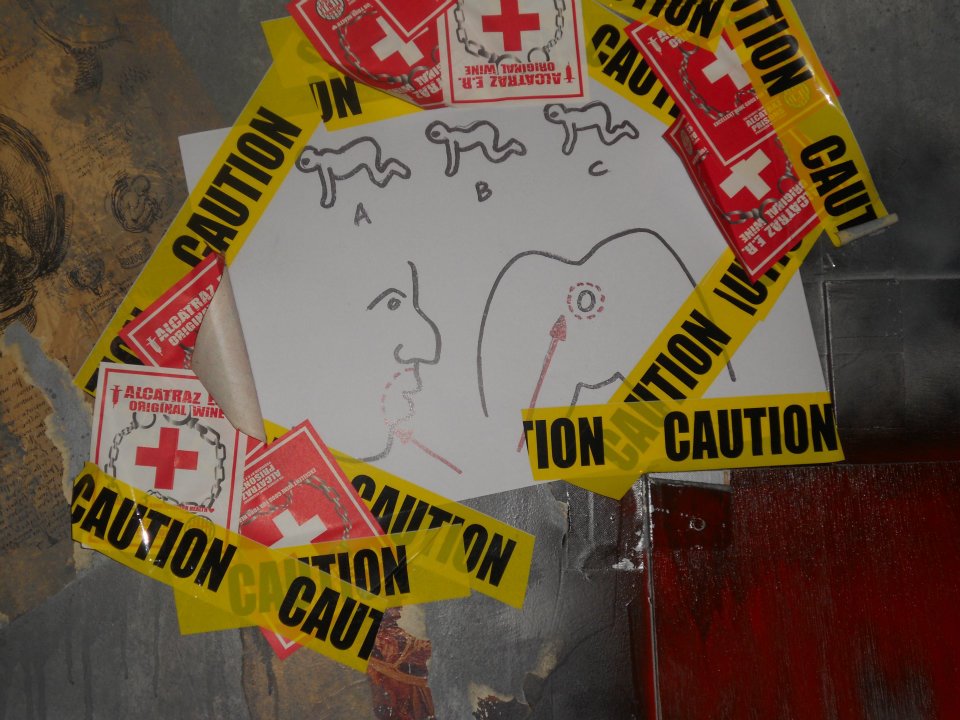 If you’ve ever dreamed of drinking out of a baby bottle in a jail cell, now’s your chance. A strange hospital slash prison themed bar, to enter the lair, simply submit your blood type and you’ll be guided to your own personal jail cell, where you'll have to bang on the bars to get your waiter’s attention (not unlike real prison, perhaps?). Creepy décor encourages you to play doctor with drinks served out of graduated cylinders and other science lab contraptions. 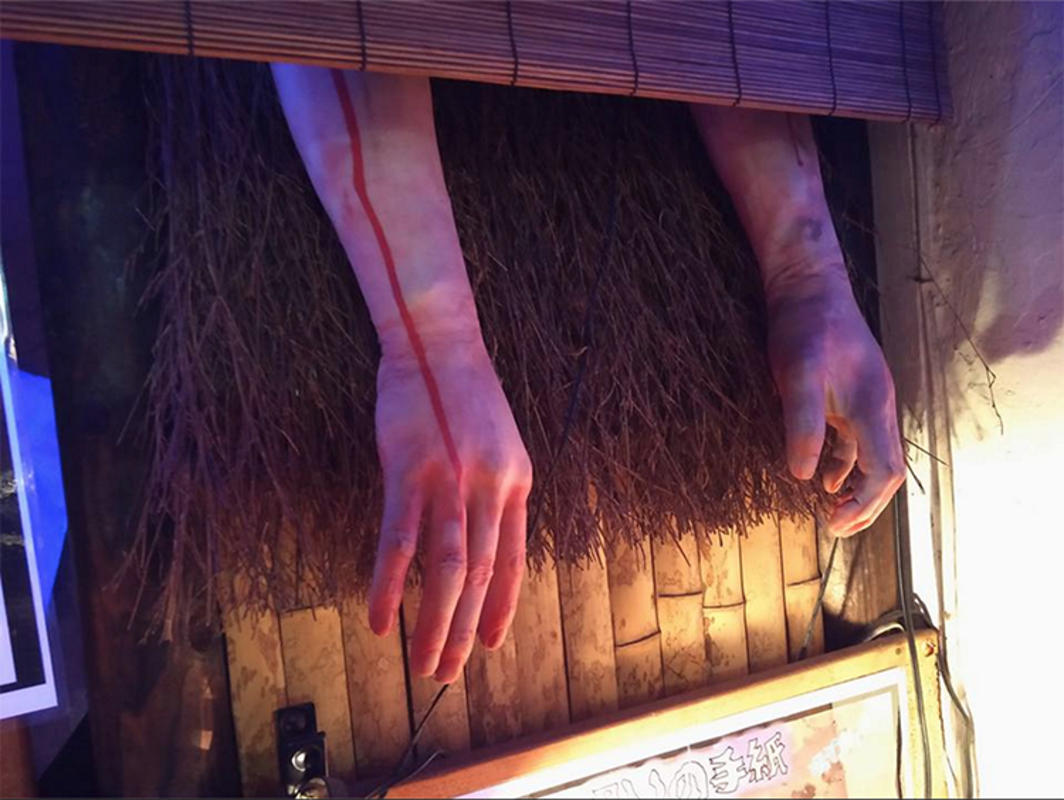 The Japanese equivalent of folkloric ghosts and spirits, the Yurei bar feels more like a haunted house themed Izakaya than a genuinely fearful attraction. 3D wallpaper and Halloween decorations set the mood while waitresses offer the same type of services as the Maid Café, with the addition of posing with you for your funeral portrait. How creepy is that? 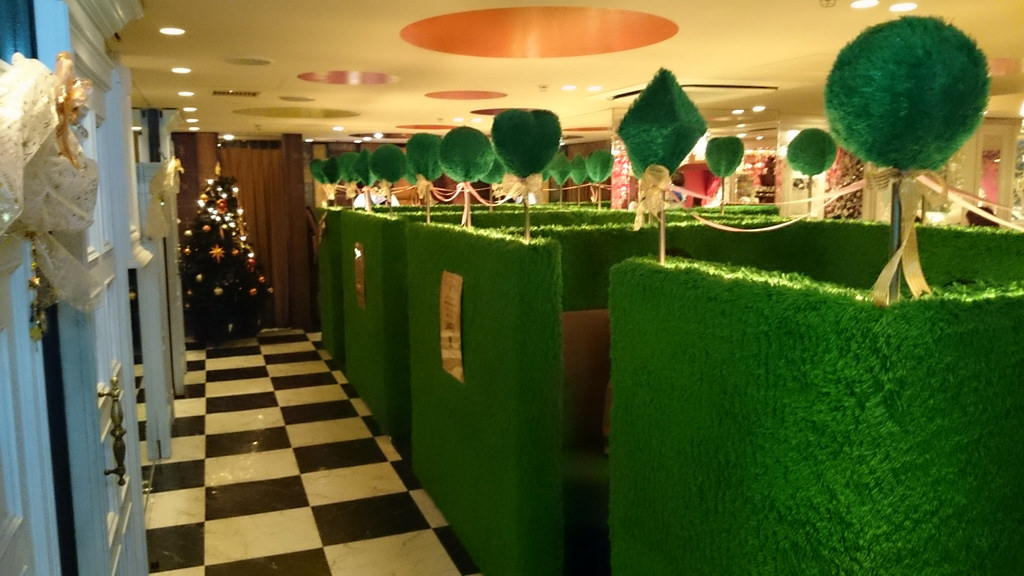 With five outposts in Tokyo and one in Osaka, falling down the rabbit hole is basically an every day occurrence in Japan, so much so that the makers of the popular “Alice” chain of restaurants have set her in a variety of locations. From Alice in an Old Castle to Alice in a Labyrinth, each version of wonderland contains a bit of fantasy from the Queen of Heart’s throne room to booths shaped like hedges and oversized books. “Eat me” and “drink me” has never been more fun. 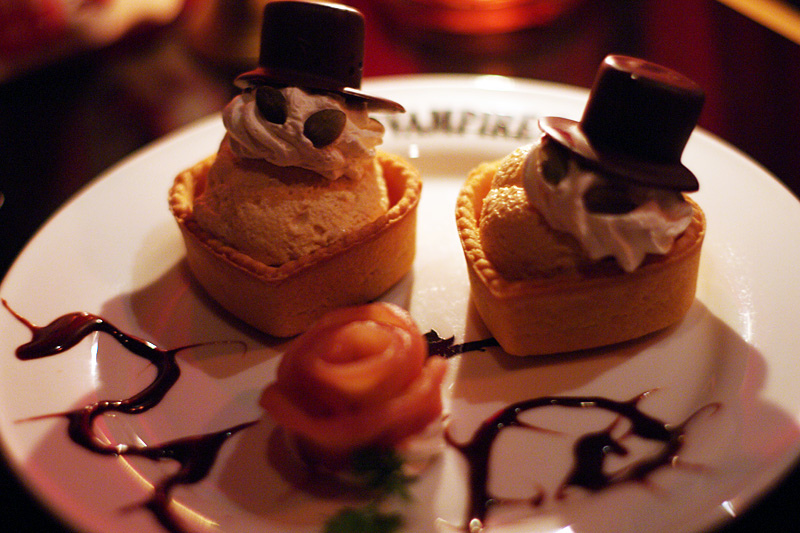 Twilight fans, rejoice because you have a new spot to live out your fantasies. Adorned with sultry red velvet, candelabras, and coffins, the Vampire Café is a Tim Burton-style attraction. With entrees set ablaze and drinks garnished with mini sculls, there’s absolutely nothing serious about the Vampire Café other than it’ll make your trip to Tokyo memorable.

Walk into a Rainbow in Wisteria Tunnel