History of the Cherry Blossoms

As spring rolls around, travelers will flock to various parts of the world to see the beautiful cherry blossoms or "sakura" as they flourish through the season. As cherry trees grow in many countries around the world, cherry blossom festivals are most popular for tourists who wish to see the blush flowers bloom as they put on some of the world's most elaborate shows.

Flower viewing or "hanami" is a Japanese tradition first introduced many centuries ago when locals began admiring the beautiful trees bloom. They enjoyed this so much they began picnicking under them each spring until it eventually became encouraged as a tourist activity. They also bring audiences of spiritual offerings. Good fortune, beauty, prosperity and mortality are all symbolic influences of the cherry blossom in Japanese culture. 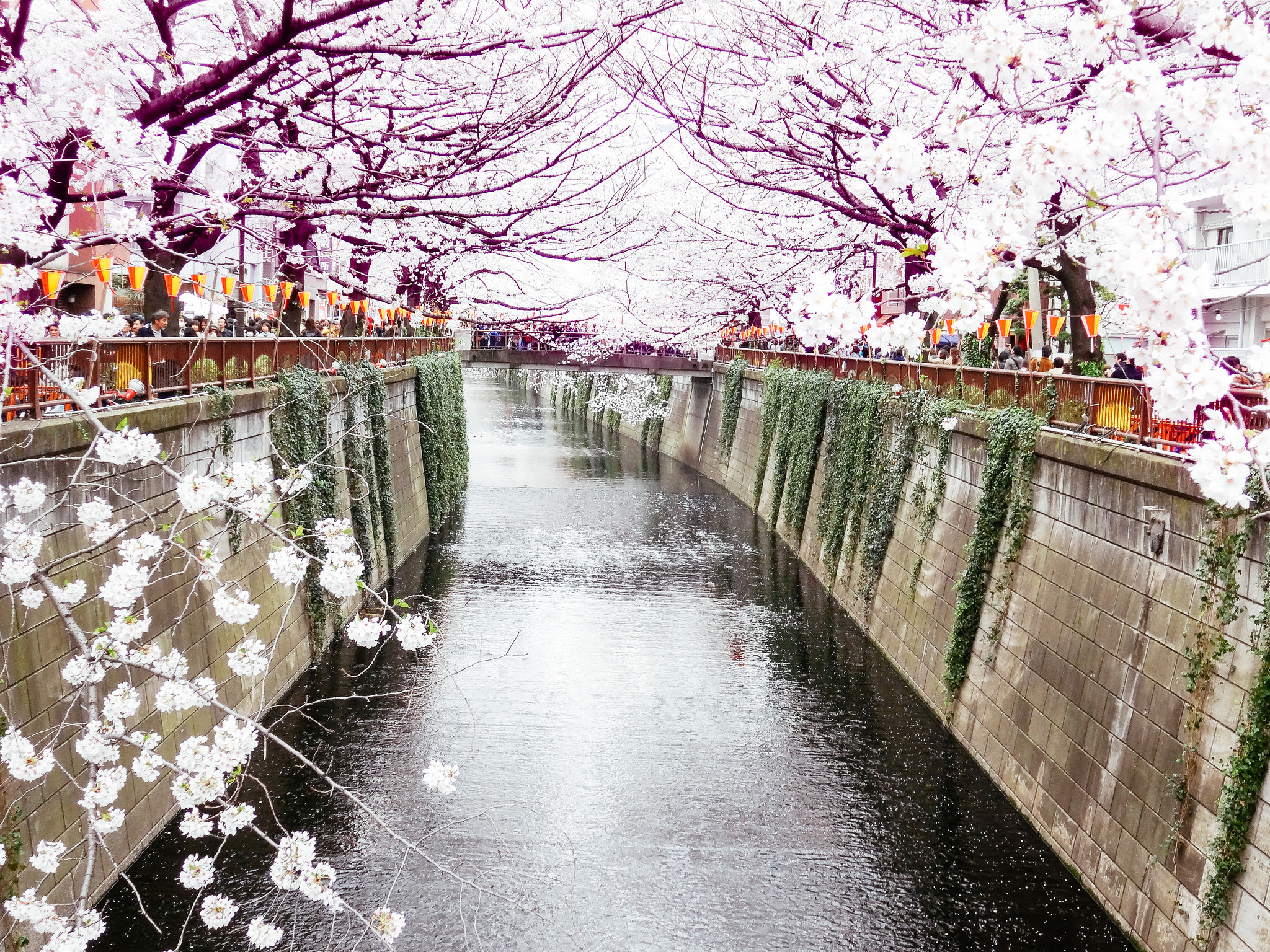 How Do I View Them?

As the saying goes, looks can be deceiving. The same line applies for cherry blossoms. From far away, the denseness appears as clouds in the sky. But the best way to get a glimpse of these magnificent flowers is to focus on one tree. Also Japan's culture is packed with ancient castles and temples where many of the flowers flourish around them landscaping a perfect photograph. Most Hanami can be found strolling through parks where cherry blossom lover picnic during festivals. Can't get all the way to Japan? Washington DC's cherry blossoms are equally as popular.

Planning a trip for some Hanami is essential to when in spring you arrive in the islands. In most tropical islands and areas of Japan, some of the cherries bloom as early as January where in the northern island of Hokkaido the late bloomers will not thrive until late May. The warmer and milder the climate, the earlier on in the season is the best time to view Japan's pink bloomers. An average openings and full bloom schedule is the perfect travel guide for Hanami viewers. 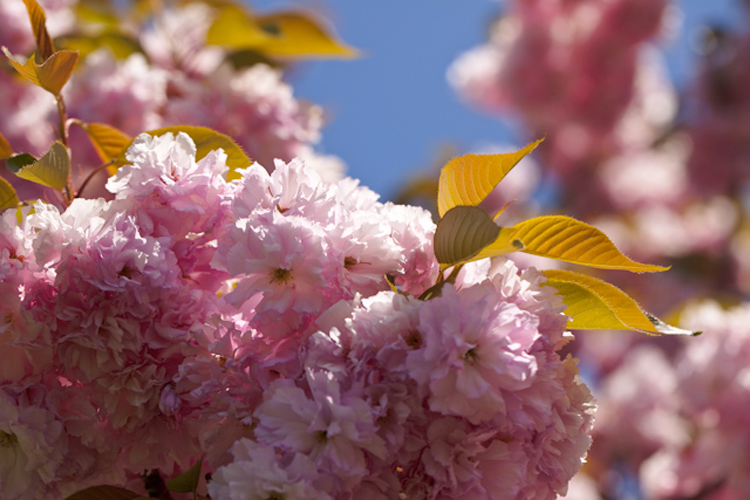 Japan actually offers a map with a guide to the best spots for cherry blossom viewing. From January to May festivals are spread out all over the country so travelers seeking a Hanami will be overjoyed to find the abundance of festivals.

One of the popular areas in Japan for cherry blossoms is the Shinjuku Gyoen in Tokyo. The festival features over a thousand different varieties of cherry trees allowing the utmost possibility to see some of the most beautiful pink blooms. Another area is in Ueno Park also located in Tokyo. Displaying over a thousand trees it is a short walk to the National Museum and Shinobazu Pond for cherry tree lover looking for a more touristy attraction.

Walk into a Rainbow in Wisteria Tunnel