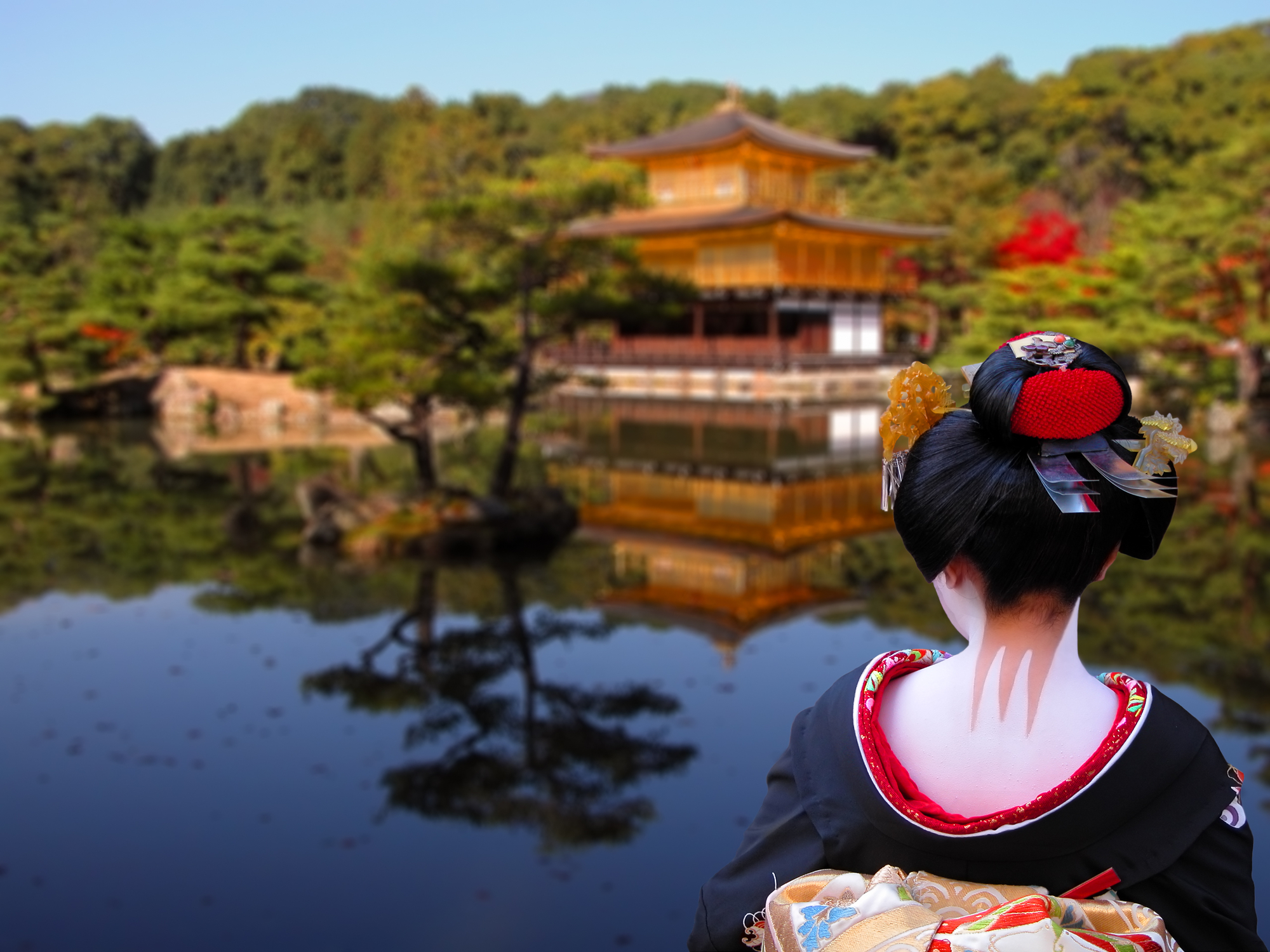 Known as the ‘Land of the Rising Sun’, Japan is an eclectic mix of past, present, and future, combining ancient samurai traditions and an impressive history with a modern-day persona and new world technology. The country is unique in that, until the late 19th century, it was ruled by the feudal Shogunate, with its semi-divine Emperor a powerless figurehead trapped in the Imperial Palace in the ancient city of Kyoto.

A land of contrasts, Japan is a fascinating destination for visitors. Combining the attractions of an ancient and unfamiliar culture with all the trappings of one of the world powerhouses in entertainment, fashion, and innovation, Japan is a journey of discovery wherever you go.

Nowadays, visitors can explore every part of the country, with its excellent air, rail, and public transportation system linking the five main islands of Hokkaido in the far north, Honshu, Shikoku, Kyushu to the tropical thousand-island archipelago that includes Okinawa. Topographically, Japan boasts everything from the massive Alps to forests, waterfalls, narrow coastal strips, great cities, glorious lakes and the Inland Sea.

Historically and culturally, the cities of Nara, Kyoto, Tokyo, and historic Kanazawa, as well as a few remaining original Daimyo castles, all tell of ancient Samurai traditions still highly respected by the Japanese people. Visitors need not worry about communication, as many Japanese people speak some English, and the locals are among the most gracious and respectful on the planet.

Since the opening of the country to foreigners in 1868, sushi and teppanyaki cuisine have won devotees all over the world, and is even more delicious in Japan itself. Dishes served in traditional eateries are seasonal; using ultra-fresh ingredients usually caught right from the sea and beautifully plated which is something of an art form. Restaurants come at all levels from back streets teeming with local sushi bars to downtown districts home to celebrity and internationally-acclaimed chefs.

Accommodation is as varied as dining options, stretching from upscale hotels and resorts to business hotels and traditional ryokans with communal baths, floor mats and rooms divided by shoji sliding doors. Kyoto is home to several such inns, famous for their traditional keiseki multi-course cuisine and the sheer beauty of their settings. Staying in a ryokan is an unmissable, totally authentic Japanese experience.

Shopping is a delight, with the Japanese love of fine design relating to everything from fashion, home wares and electronics to jewelry and furniture. The famous 100 yen shops are scattered around every district, selling a huge selection of knick knacks at ultra low prices, a rarity in pricey Japan. Bargain-hunters will find them irresistible!