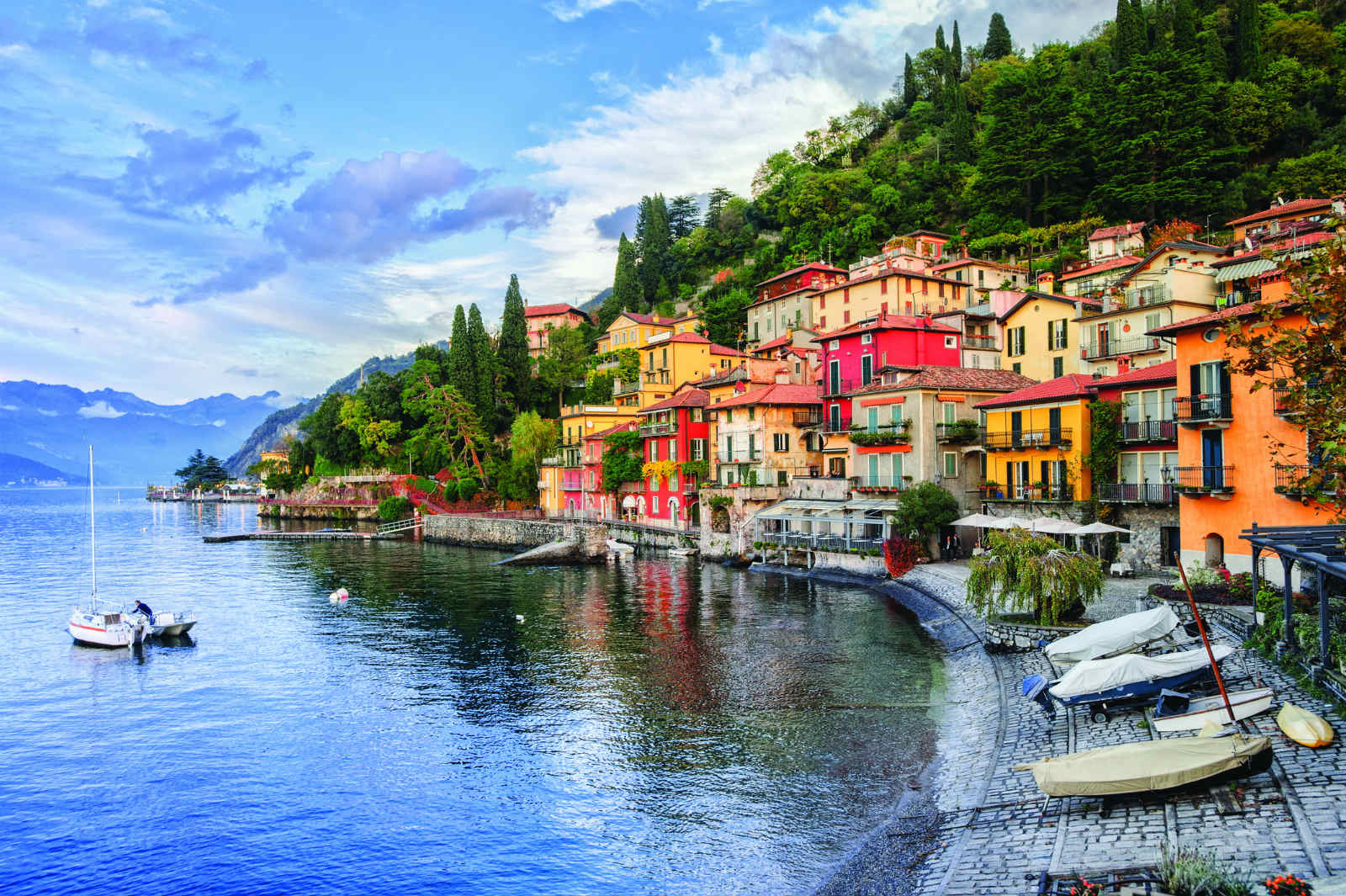 Unsurprisingly, Italy has the largest number of UNESCO World Heritage sites in the world, and has often been described as one big living museum. It’s also one of the globe’s most popular tourist destinations for its northern mountains, the central Eternal City of Rome and its fabulous southern beaches. Whatever makes an ideal vacation, Italy has it, with delicious food and wine, warm, sunny, summers, and great nightlife as a bonus.

Acknowledged for its vital place in the development of Western civilization, Italy is best known for the magnificence of its ancient cities and towns, Roman era ruins and unparalleled public works of art dating from the iconic Renaissance period. Its rich cuisine is world-famous, and its wines tell of the warm sunshine grown in verdant hills. Sailing is a popular outdoor activity on Italy’s extensive coastline, and water sports are available at all the larger resorts. The country isn’t just a summer adventure destination, with the Italian Alps offering world-class skiing in the winter along with rock-climbing, mountaineering, white-water rafting and hiking year-round.

The Italian people love their music, art and lifestyle with a passion unknown in more northern climates and share their love with all those who visit. Noisy, exuberant and boisterous, they live life to the fullest in a unique, laid-back manner. Accommodation is easily found at all budgets from inns and self-service to upscale hotels offering the best in dining and entertainment. Heading off the beaten path can find the least expensive lodgings and food, and top city prices compare with those in most European capitals.

Wherever you’re based in Italy, there’ll be fascinating places to see and things to do. In the north there are alpine lakes, mountains, ancient towns and the glories of Venice. In the central region there’s Rome, Florence and magnificent countryside. In the south are volcanic Vesuvius, Naples, the Isle of Capri, the Amalfi coast, glorious beaches and Sicily, made famous by the Godfather books and movies, with its wild, volcanic vistas and tiny traditional mountain villages.

Getting around in Italy is easy, with the train services reliable, fast and a good value. The roads are in good order and both Autostrada motorways and the buses make long distance travel comfortable and inexpensive. Italy is well-stocked with domestic airports serving the major towns and cities, and ferries links coastal cities. Self-drive isn’t a huge challenge, although mountain roads and narrow streets should be taken with caution, especially in the winter months.