What to Do with Two Weeks in Turkey

What makes Turkey the vibrant country that it is today is its melting pot history. Dating back to the days of the Hittites up through the formation of the Turkish republic, the land that Turkey now covers has been the territory of Romans, Byzantines, Greeks, Persians, and, most significantly, the Ottomans. The Ottoman Empire conquered the Byzantine armies in 1453 and took Constantinople, which became the Istanbul capital we know today. The formation of the Republic of Turkey put an end to the Ottoman Empire, but the legacy is still quite tangible in Istanbul, Turkey's most populous city. One of the best ways to appreciate just how many civilizations have called this land home is by touring the sites that these cultures left behind -- many of which are remarkably intact. Avoid a whirlwind tour and spend some time absorbing the atmosphere of the country by heading to these must-see destinations.

From ancient history to mountains to the beautiful Mediterranean coastline, Turkey is great for exploration and relaxation. 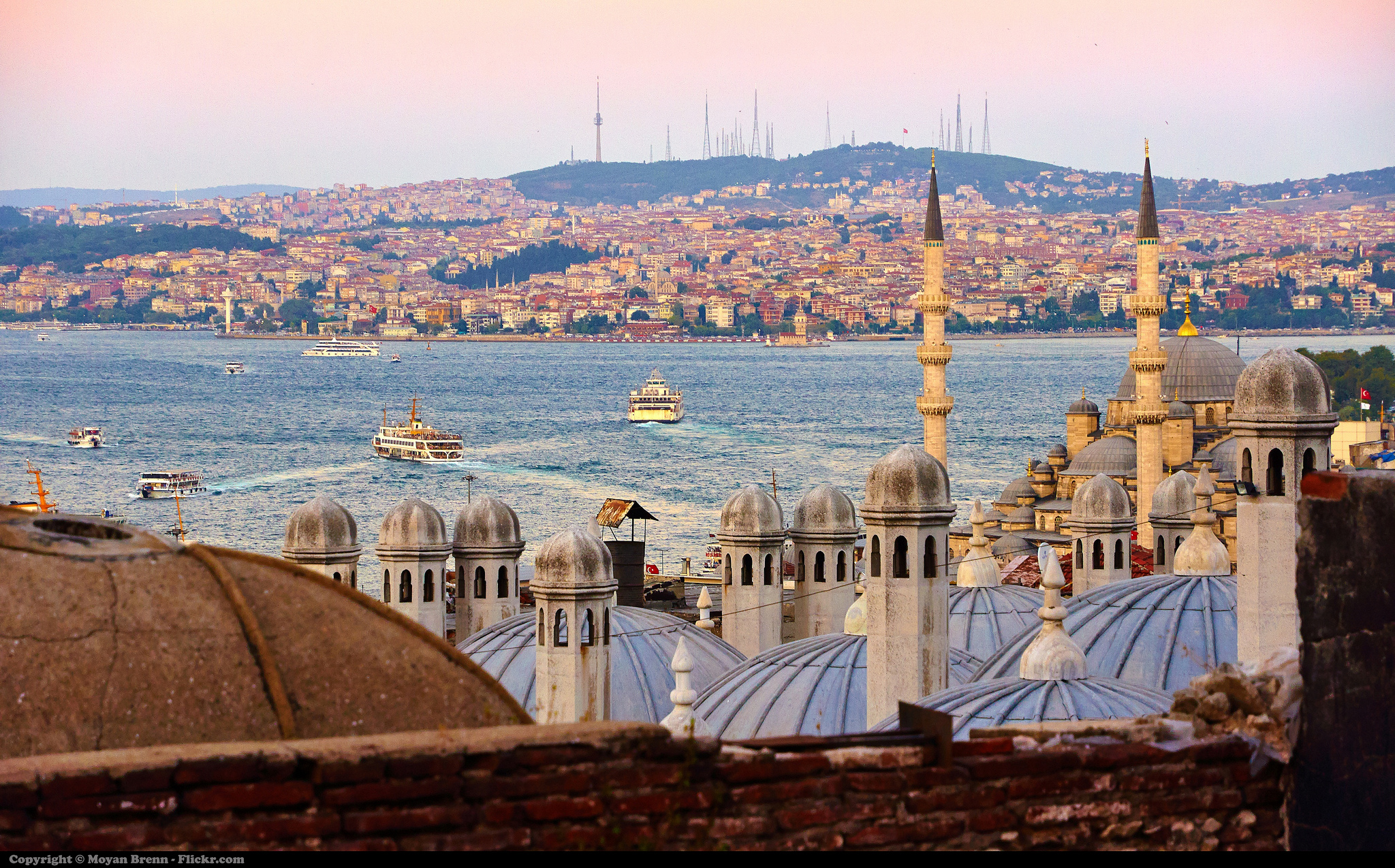 Topping both Moscow and London for the most populous city in Europe, Istanbul straddles two continents, and acts as both a literal and a symbolic meeting point of eastern and western cultures. The scenic Bosphorus straight separates the two sides of the city and provides a vital route for trade and a link between the Black Sea and the Sea of Marmara, which links to the Mediterranean. Many of the city's monumental attractions -- the Hagia Sophia, Blue Mosque, and Topkapi Palace Museum, to name a few -- lie within the Sultanahmet district on the European side, south of the Golden Horn, an inlet of the Bosphorus that has become the hallmark geographical feature of this historical district. In order to make the most of your time in this marvelous city, plan to stay at least five days. After seeing the sights of the Old City, shopping in the Grand Bazaar and the Spice Bazaar, and eating a fish sandwich overlooking the Golden Horn, spend a night exploring Taksim Square, Istiklal Caddesi (meaning Independence Street), and the Galata area for a taste of the cosmopolitan side of the city. Farther north along the European side of the Bosphorus lie the districts of Ortaköy, Bebek, and Sariyer, all of which have waterside restaurants with fantastic seafood for a variety of budgets. For a change of pace, hop a ferry to the quieter, more residential Asian side and explore the neighborhoods of Kadikoy and Üsküdar. 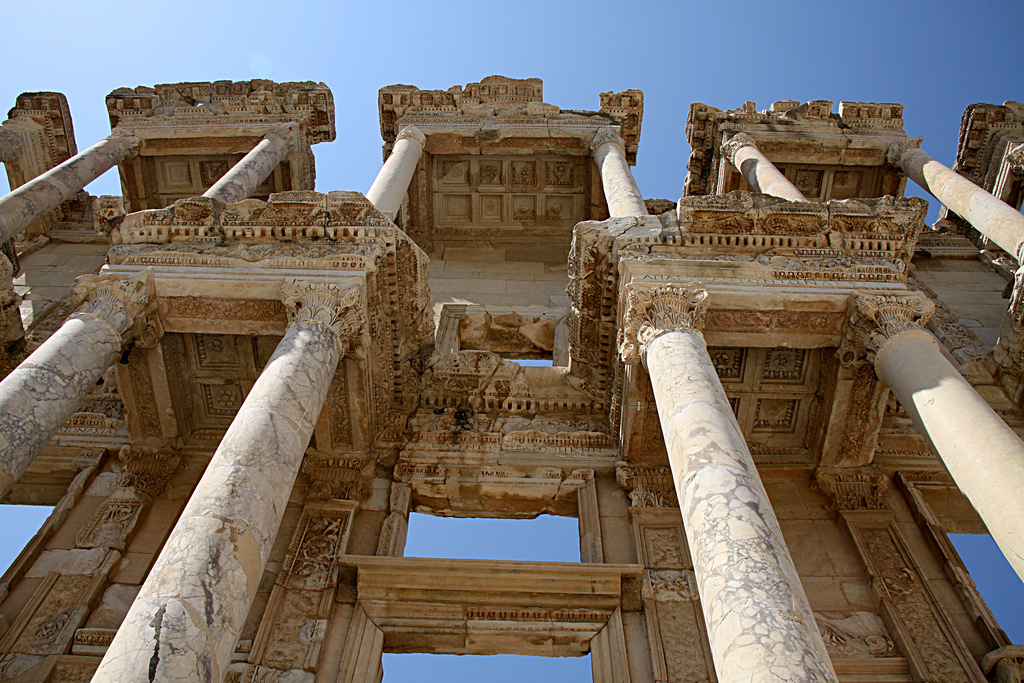 The cheapest and arguably most convenient way to travel through Turkey is by bus, and from Istanbul's main bus station it is easy to find transportation to almost everywhere in Turkey. Take a bus from Istanbul to Çanakkale, which is home to historic sites such as Troy and Gallipoli. Gallipoli is a popular destination to World War I history buffs and those looking to pay their respects to the homage to the troops that died there in battle. While the major battlefields can be visited on foot in a day, one of the best ways to see the area is by guided tour. When it is time to move on, head to Troy, the popular destination that lies just across the Dardanelles. Housing the wooden horse built for the movie, not to mention the remains of the legendary ancient city. After spending a couple of days exploring Çanakkale, head south along the coast towards Ephesus, which houses some of Turkey's best preserved Roman ruins and is not to be missed. Stay in the nearby village of Selçuk, where accommodations and restaurants are plentiful, for a night or two. If you have exhausted Ephesus, other day trip options from Selçuk include Priene and Miletus. 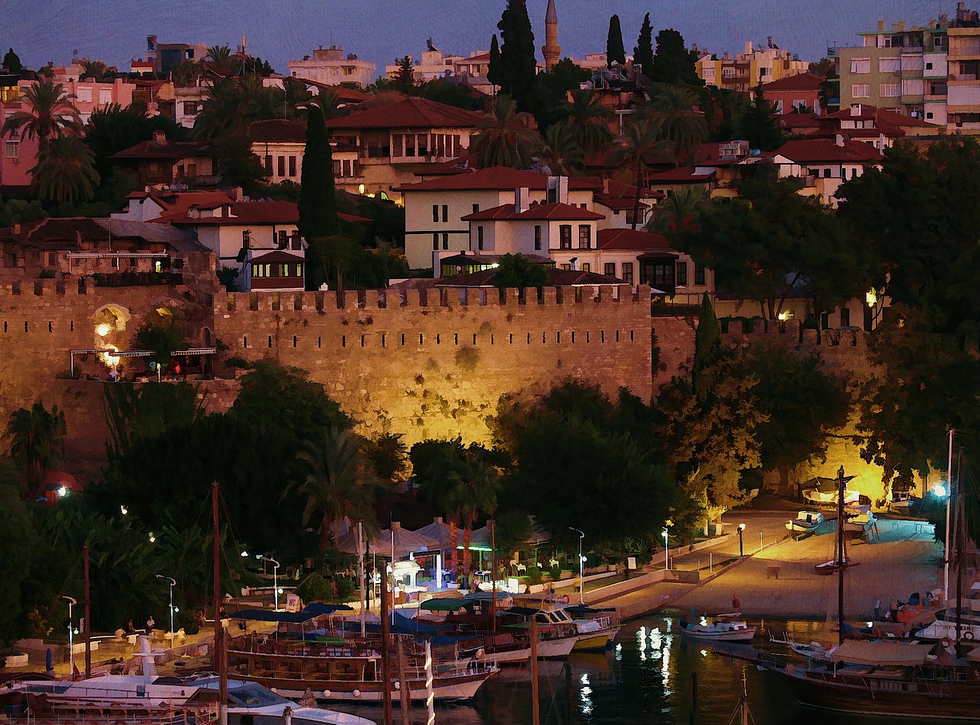 Continue your exploration of western Turkey by cruising down the coast to visit the country's best beaches along the Mediterranean Sea. The Turquoise Coast is comprised of such hotspots as Bodrum, Fethiye, and Antalya. Spend several sun-soaked days relaxing on breathtaking beaches such as Fethiye's popular Ölüdeniz Beach, which is flanked by majestic mountains, or Antalya's secluded Olimpos Beach, where many visitors chose to stay in tree-houses provided by pensions such as Kadir's Tree Houses. If you have the sea legs, a great way of exploring the coastline is by chartering a Turkish yacht and sailing from a western port, such as Bodrum or Marmaris, eastward. For those looking for a challenge, the Lycian Way is a footpath approximately 300 miles long that begins near Ölüdeniz Beach, winds along the coast, and ends close to Antalya. While the route itself is challenging, the views are spectacular, and it has been rated one of the top 10 walks in the world. 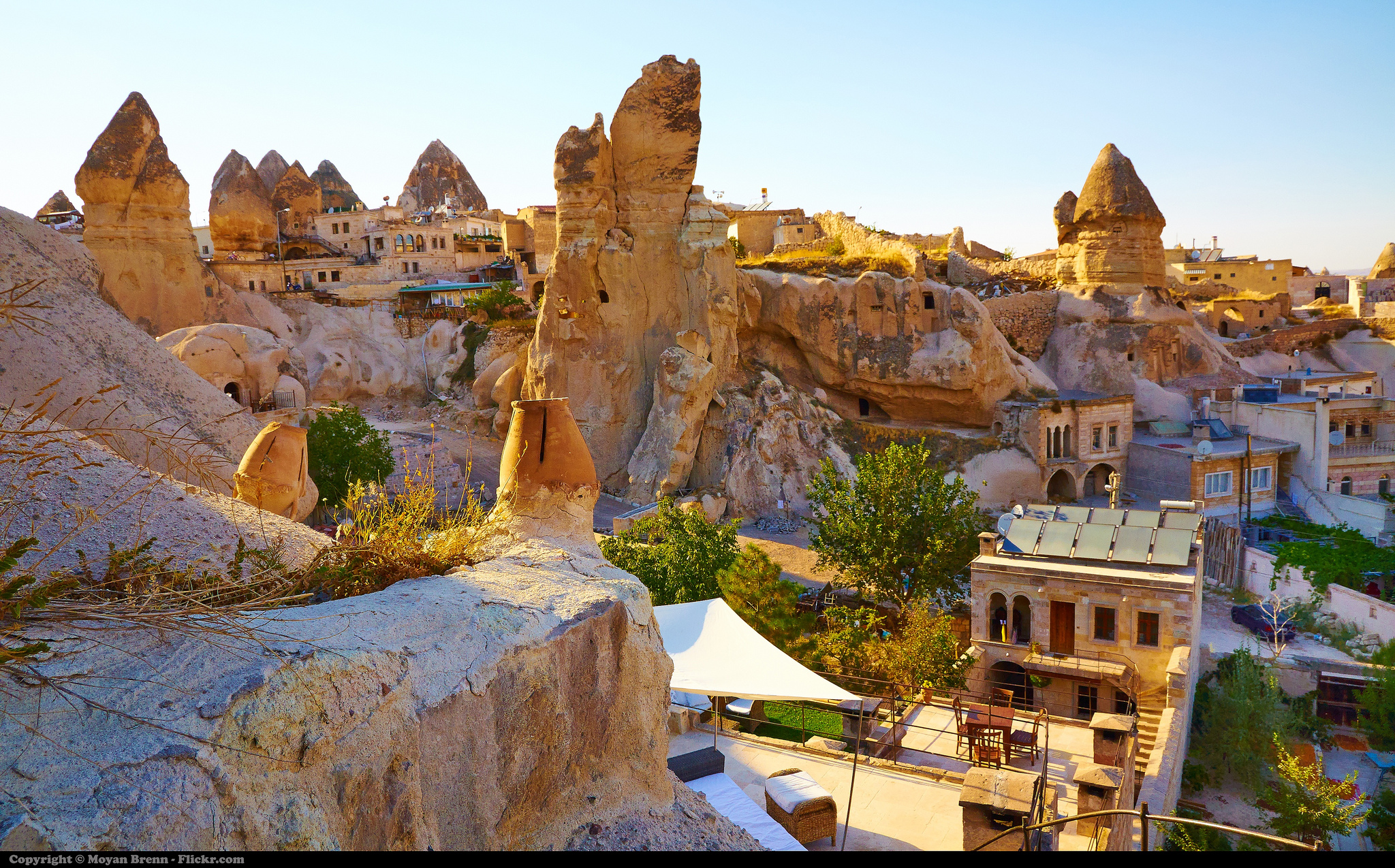 Cappadocia is one of Turkey's most bizarre and beautiful sights, famous for its ancient underground cities and early Christian rock-carved churches. Catch a bus going north from the coast so as not to miss this popular destination. Stay in a cave room in a pension in Göreme or Ürgüp and be sure to explore the Göreme Open-Air Museum, and plan a day-trip to one of the impressive underground cities. Besides the unusual architecture, Cappadocia is also known for its Dr. Seuss-like geographical formations. While some visitors prefer to trek around the valleys by foot or by horseback, one of the best ways of taking in the scenery is from the sky: Hot air balloon rides are extremely popular and easy to schedule. The villages of Cappadocia have a colorful nightlife, complete with popular bars, restaurants, and traditional Turkish entertainment such as belly-dancing and Turkish music concerts. Cappadocia is also known for its local produce, especially pumpkins and grapes, which can be found growing in vineyards and valleys throughout the area. Try some of the local dishes featuring pumpkin or grape molasses for a taste unique to the region.