Almost every town along the French Riviera conjures up images of old school glamor for the jetsetter. Whether you head to St Tropez, Nice or Cannes, each of these chic seaside resort towns sparkle with the promise of pristine beaches, great food, sunshine, a thick scent of pines and lavender that seems to permeate the air, and the sweet song of the cicadas as a soundtrack to idyllic summers.

If you’re looking for a swanky new summer retreat, look no further than the South of France. 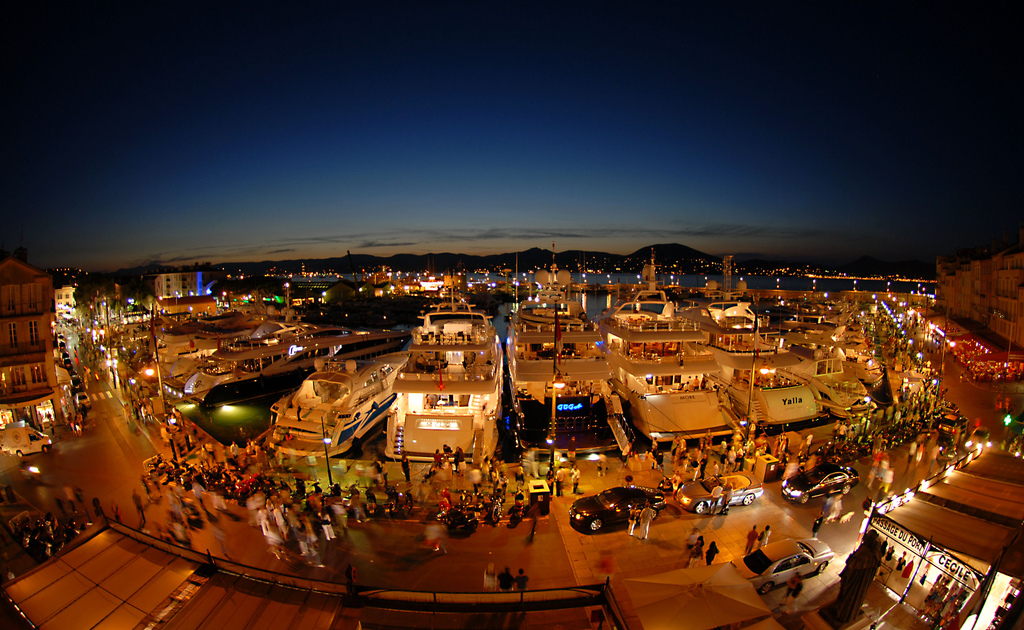 From low-key fishing village to internationally renowned hotspot in just fifty years, St Tropez needs no introduction. The name of the game is glamor and people-watching is a bona-fide sport. A favorite celebrity retreat, ogle at the mega yachts taking up residence in the harbor, or discover the charming back alleys that zigzag all the way from the beach to pier. Make like Cindy Crawford and head to the fab yet low-key Club 55 on the Pampelonne Beach where the fine white sand is set up with all the luxuries you could possibly need from cabanas to the chic shack bikini shop and a restaurant shaded by vines. And of course, it wouldn’t be St Tropez without the buzzing nightlife and its infamous Caves du Roy, VIP or Papagayo parties where the likes of Jay Z and Beyonce have been seen kicking back. For something a bit quieter, try the Hotel De Paris restaurant "Le Suffren Café by Georges” with its cool 70’s inspired décor, Paco Rabanne styled metallic chandeliers and five-star service. When you’re in need of pampering, head to La Reserve with its stunning all white Crème de La Mer spa that’s really second to none. 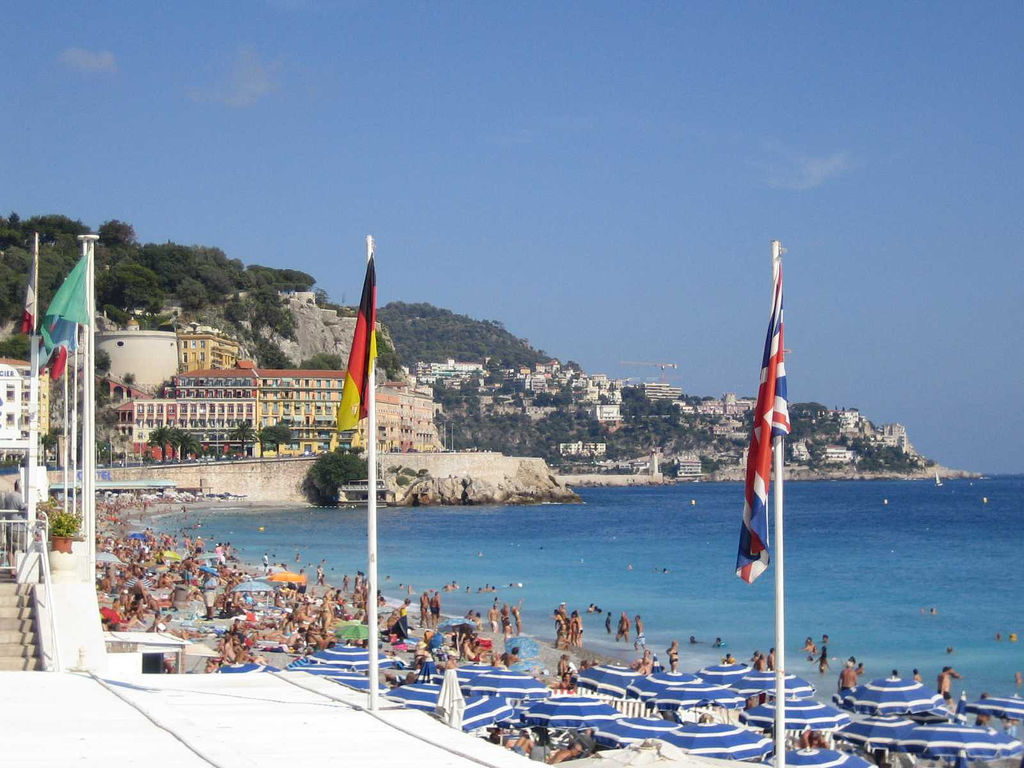 The natural beauty of Nice area its mild Mediterranean climate drew the attention of the English upper crust in the second half of the 18th century, and it’s been attracting aristocrats to it’s shores ever since. With a host of activities from pebbled beaches to the gigantic Jardin Albert 1er public park featuring expansive greenery, a quaint carousel, fountains and, of course, the Promenade des Anglais which runs along the seaside, if you’re more into active beach getaways, there’s plenty to keep you busy in Nice. History buffs will appreciate the city’s rich past simply by studying its architecture, which contains a splendid mish-mash of styles from Art Deco to Italian. For a bit of retail therapy, head to Rue Alphonse Karr for stylish boutiques featuring carefully curated local designer labels. Don’t forget to stop by La Lorraine patisserie for the southern “calissons” elliptical sweets, macaroons or a classic a pain au chocolat! And it’s practically compulsory to sample the famous "pissaladiere" (anchovy tart) with garlic-filled olives that will protect you from vampires for life.

Best known for its star-studded Film Festival, Cannes has always been a French Riviera hotspot. All the activity centers around the 1.5-mile long seaside "Croisette" where the grandiose hotels, known as Palaces face the sparkling sea and where people eat, sleep and play. The big names like the Martinez and the Carlton weave their magic with private beaches brimming with designer-clad visitors enjoying the sun, sea and silver service. But for even better views, head to higher ground. Drive up to Le Suquet for vistas of the Bay and the Lérins Islands. Towering above the city, you’ll find charming higgledy-piggledy houses, and quiet squares where you can watch the world go by. And, if the beach and town aren’t enough, there’s plenty to do beyond, whether it’s a boating excursion to the Lerins Islands with their crystal waters and secluded coves, or a daytrip inland to discover Grasse, the French capital of fragrance where clichés live and locals chat on shady terraces after a game of boules. 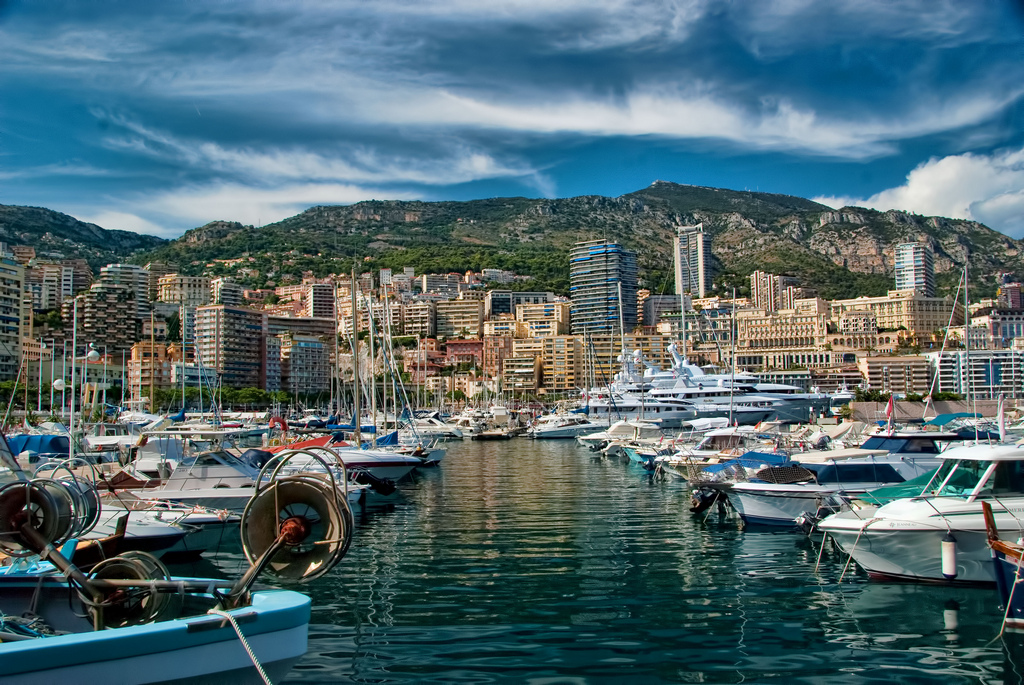 Although not technically in the South of France, (it’s actually tucked between France, Italy and the Mediterranean), the tiny 1.7 square mile principality of Monaco is definitely worth a visit. Known for the Formula One Grand prix, its rich residents and 300 days of sun a year, the tax haven is slightly surreal! Home to more millionaires per square mile than anywhere else on earth, it exudes old world sophistication, largely due to its charming royal family, the Grimaldis, and legendary Hollywood actress Grace Kelly who married her real life prince. Visiting "le Rocher" as locals know it is the most obvious place to explore with its massive castle and daily changing of the guard, ensuring the fairytale stays alive in your mind. Follow the "Grace Kelly" trail through the gardens past the cathedral where she tied the knot, down to the Musee Oceanographique for great panoramic views, seagull encounters and a genuine escape from reality. 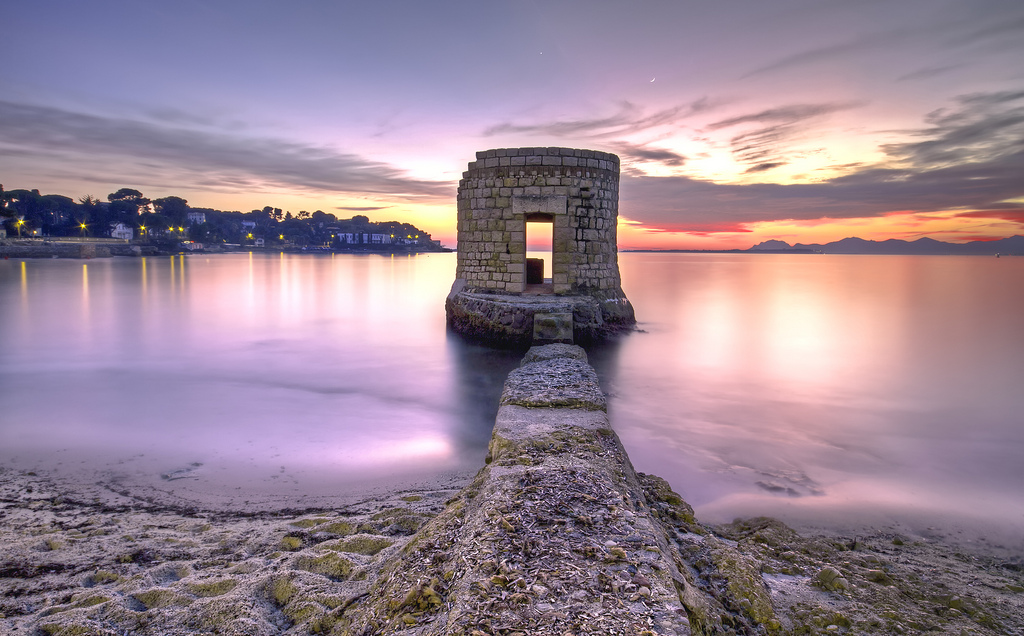 Brilliantly located between Nice and Cannes, Juan les Pins is the quintessential French Riviera. Merely 8 miles from the Nice airport, it’s easy to get to for a quick weekend getaway. Besides your typical palm trees, beaches and sunshine this little town has a casino, nightclubs and a legendary link to jazz, hosting the world-renowned Jazz a Juan festival every year in July that welcomes everyone from Little Richard to Stevie Wonder and Ray Charles. It even has its own version of the Walk of Fame, a paved road with handprints of over 50 jazz luminaries including Al Jarreau, BB King, Dave Brubeck, and DeeDee Bridgewater! Those who prefer outdoor pursuits can take a hike along the coastal path past Russian oligarch Roman Abramovich’s Chateau de la Croe, while literary fans can pay their respects at Jules Verne’s villa where he wrote 20,000 Leagues Under The Sea or stop by the 1930's Belles Rives Hotel for a cup of tea, once F. Scott Fitzgerald’s summer house.