Despite growing up and living in England for nearly 15 years, Instagrammer Callum Snape never actually traveled farther north than the midlands (or Birmingham). On top of that, he had yet to dive headfirst into photography while he lived there. Now based in Vancouver and known as one of the top travel photographers in the business, we took it upon ourselves to remedy that for Callum. Commonly considered the Gateway to the North, we sent him on a trip to explore Manchester and then onward to the greater area of Northern England this past spring. His mission: Uncover the biggest adventures and coolest photography spots along the way. Here's what he had to say about what he uncovered during his time there.

Hi Callum! Tell us a little bit about you and how you got into travel blogging and photography.

Hi! My full name is Callum Snape, I’m 25, and I’m an adventure and travel photographer from Vancouver, Canada. I got in to photography roughly eight years ago when I first immigrated from Kent, England to the Canadian Rockies. Over the first few years I taught myself all of the essential photography skills to take my passion into a full time business. During this time I was specializing in mountain landscapes. It wasn't until a few years later that I started getting my first few travel assignments, and I completely fell in love with travel. I wanted to share my experiences of other cultures, landscapes, cuisines and more with anyone that wanted to listen and so I started writing about them.

I’m definitely drawn to the more adventurous side of traveling. That doesn't necessarily mean I only want to travel to places where I can climb mountains or get lost in the wilderness, which don’t get me wrong, I love to do. For me, I travel to feel outside of my comfort zone — it's a feeling that can’t be replicated. I could be going to a place I’ve never been to before, going to somewhere I don’t speak the native language, where the food is foreign or I have to drive on the opposite side of the road. I love to be challenged by travel, to feel like I’ve achieved or learned something by the end of it. I like to think I travel slowly but in reality a lot of my travels are very fast paced which matches my short attention span.

With new nonstop flights from San Francisco and Boston to Manchester, Virgin Atlantic helps you dive straight into your vacation. What was it like being part of one of its first nonstop flights?

The thing I loved the most about flying on the brand new San Francisco to Manchester, Virgin Atlantic route, is that you feel like you're already in England when you board the plane in San Francisco. The classic British hospitality, friendly northern-accented staff and cups of tea are a great way to start the trip before you even arrive in the country.

Manchester is considered the Gateway to Northern England. What was your first stop after taking in the streets of Manchester?

The first thing I did after arriving in the city was check in to the beautiful Principle hotel, freshen up, then explore the streets. I couldn't help but notice how multicultural, diverse and friendly the people are in Manchester — just from speaking to them and looking around. On the streets, I loved the mix of classic old British architecture mixed with sparkling new sky scrapers. One of my first food stops was ‘The Alchemist’. After asking around it became clear that this was one of the places I had to eat and drink at and the recommendations weren’t wrong. "Bubbling, exploding, delicious cocktails paired with gastro-classic British food" would be the best way to describe it. After finishing up here I went in search for some of the incredible street art that is scattered across the whole city.

From the Peak District to the Lake District! What were some of the highlights from your time in both areas?

Both the Peak and Lake District have so much to offer, both have just as many similarities as they do differences. The highlight of my time in the Peak District was the short walk to Thor’s Cave. I had no idea that Northern England had anything like this, an enormous cave set in to a hillside with breathtaking views. Pack some good footwear and clothes you don't mind getting a little muddy and plenty of water for this one. The highlight of my time in the Lake District was exploring the Honister Slate Mine and the tops of the mountains by vehicle, I could have happily spent weeks exploring and photographing this part of the country. Towering mountains, deep valleys and beautiful lakes surrounded me in every direction, and, in all honesty, I had no idea that places like these even existed in England. I was in complete disbelief.

We’re sure Northern England is a photographer’s dreamland. Do you have any tips for landscape photographers itching to hone their skills?

The landscapes in Northern England are so vast and beautiful, which also becomes a challenge in itself because fitting all of those views in to one photo in a way that defines its location, is not easy. Sunrises and sunsets are essential times of day to photograph these areas, so make sure you've done your research on where you want to photograph because you will be in the dark for part of it.

I highly recommend walking around the city and looking out for street art, cafes and the architecture. I’m the type of person that likes to discover new places as I go along and Manchester is the perfect place for doing that. I had everything from the classic British Fish and Chips to traditional Japanese tea and matcha cake all within a few hours just from take a walk and exploring side alleys that caught my eye.

I didn’t have much time to explore the Lake District, but the drive from Manchester was beautiful. I enjoyed taking my time through the mountains and valleys, stopping in the small villages for a ‘Ploughman’s platter’ or scones and tea, before carrying on.

How did Northern England surprise you?

The thing that surprised me the most about Northern England was the Lake District. Naturally being drawn to mountain landscapes, I fell in love with the landscape and villages here. I had no idea the mountains were so big and views were so vast. I know I’ll be back to spend more time exploring and photographing this beautiful part of the world. I was also surprised by how close everything was to Manchester, they have these incredible national parks right on their doorstep and close access to other nearby cities. The city of Manchester itself is also really small so I was walking everywhere, which was amazing! 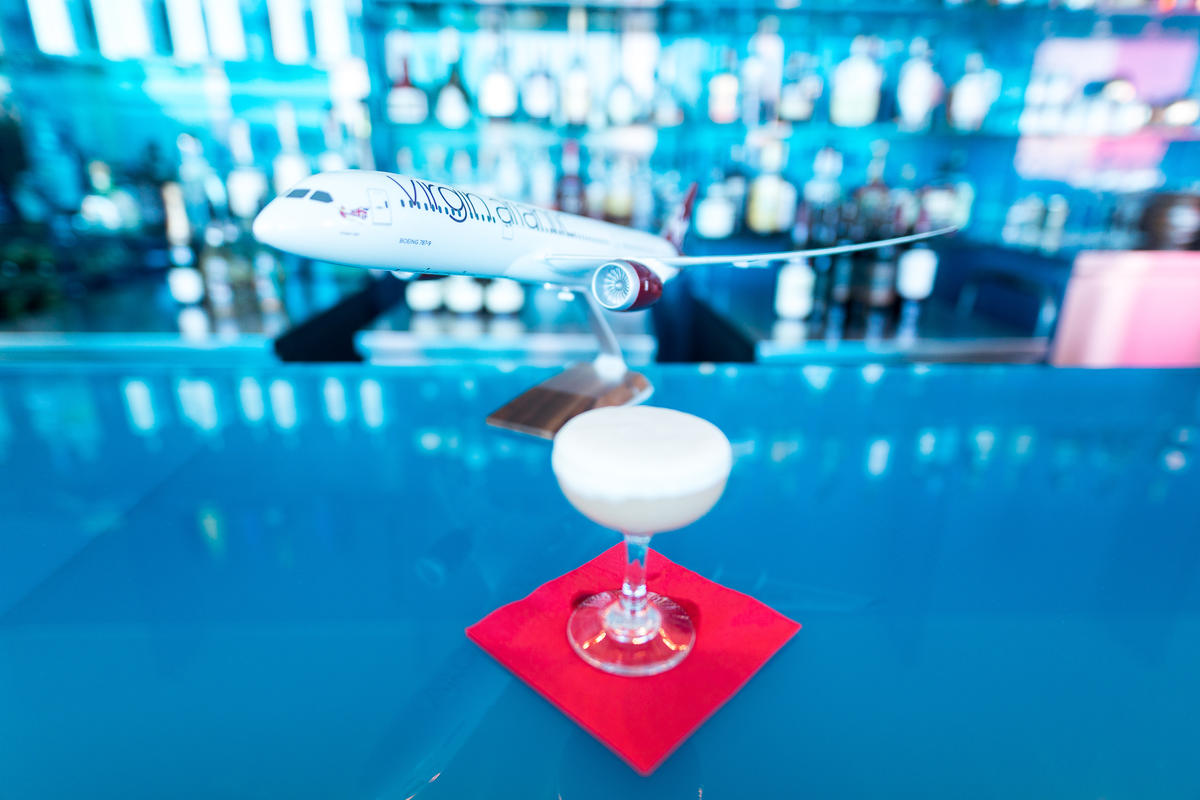 Virgin Atlantic has recently added new nonstop flights from San Francisco and Boston straight to Manchester, so you can spend less getting there and more time exploring everything Manchester has to offer. Of course from there the Northern England's vast countryside and quaint cities are within easy reach, too. Whether by train, plane, or automobile, you're sure to find plenty of Instagram-worthy adventures of your very own, just like Callum did. For more inspiration, watch the short 360-video from Stannage Edge below, then click here to start planning your #ItAllStartsinManchester adventure with Virgin Atlantic today.