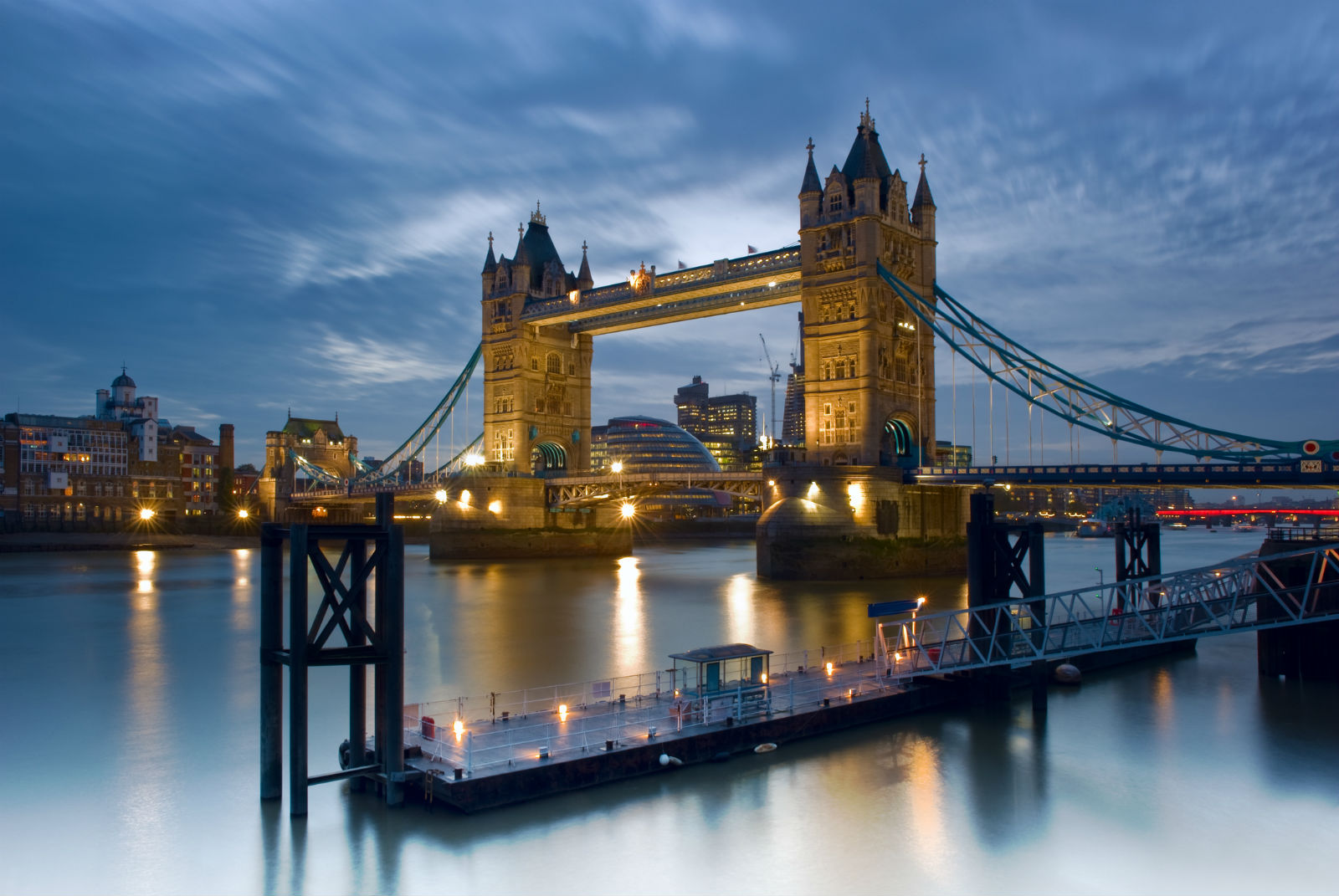 “The difference between America and England is that Americans think 100 years is a long time, while the English think 100 miles is a long way.” This Earle Hitchner quote about sums up England, a country smaller than the US state of Louisiana, with one of the richest, most influential pasts on the planet.

A living museum set to awe-inspiring, sprawling landscapes and bustling, illustrious cities; it’s no surprise that England is one of the world’s most visited destinations. From the Neolithic monument of Stonehenge to the multicultural melting pot of 21st century London, a trip to England offers insight into a culture that has shaped a large portion of the modern world. City life is best experienced in the capital, Manchester, Newcastle, and Leeds, while country living is offered up by the plateful in the Cotswolds, the Peak District, the Lake District, and Norfolk.

Renowned for their extreme politeness, but also rather reserved attitude, the English are revered for their hospitality, particularly in the countryside where a trip to the local pub guarantees a good gossip over a pint of hand-pulled real ale. Most country inns are likely to serve up healthy portions of what is fondly referred to as ‘pub grub’, with all the trimmings, while the cities seem to offer every haute cuisine imaginable. London is home to some of the finest restaurants in the world and is rapidly becoming Europe’s food capital even though their local delicacies aren’t much to write home about.

Depending on the time of year, there are endless activities to embark upon, such as surfing in Cornwall, trekking the Yorkshire Dales, or taking a trip to Shakespeare’s home town, the historically-steeped Stratford-upon-Avon. In the capital, get a phenomenal view of the whole city from the top of the London Eye or take a trip to the East End and visit the grisly scenes where notorious Jack the Ripper murdered his victims.

Most international flights arrive at London Heathrow Airport, the fourth-busiest airport in the world, from where it is possible to get a connection to other cities or take the London Underground (‘the Tube’) to the capital. England’s comprehensive road and rail networks make it fairly safe and convenient to move about; however, unless booked in advance, train tickets tend to be almost as pricy as flights. Domestic charters and car rental are the best options for traveling long distances.